When two of Europe’s most infamous skate shops come together to do a collaboration it cannot result in anything but great work. And so did Stuttgart’s Arrow & Beast and FTC Barcelona. Both shops have very well-known riders at their command and those met in Spain to film an impressive tour clip in the skate metropolis par excellence, Barcelona. 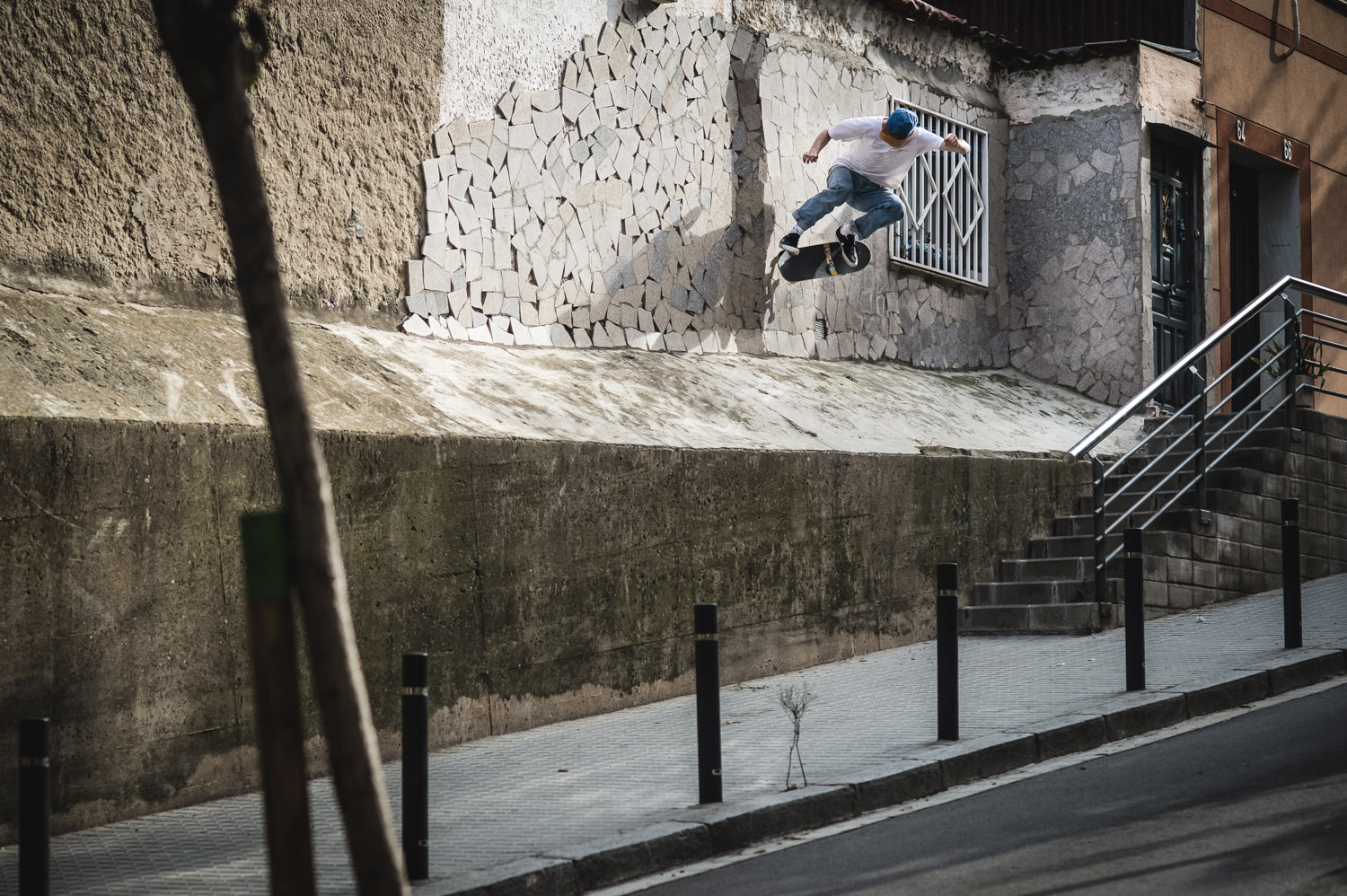 “… A mongrel is a dog of random mixed breeds that is often considered undesirable. They’re my favorite type of dog, because you don’t really know what you’re going to get… Keep it spontaneous, keep it unique, and it’ll keep being interesting… Like skating, which is why I thought it would be good for a board.“ – Matt Irving 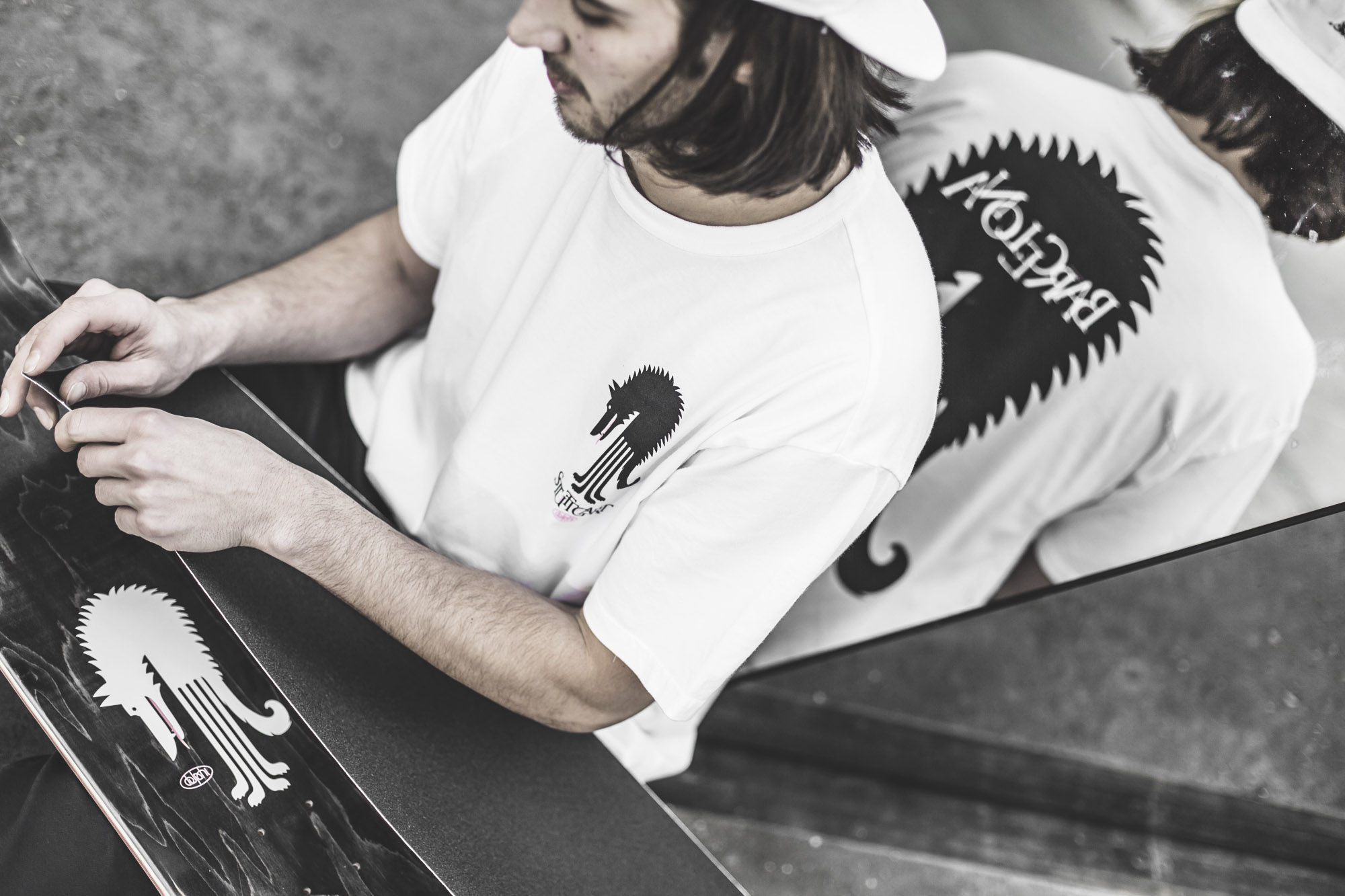 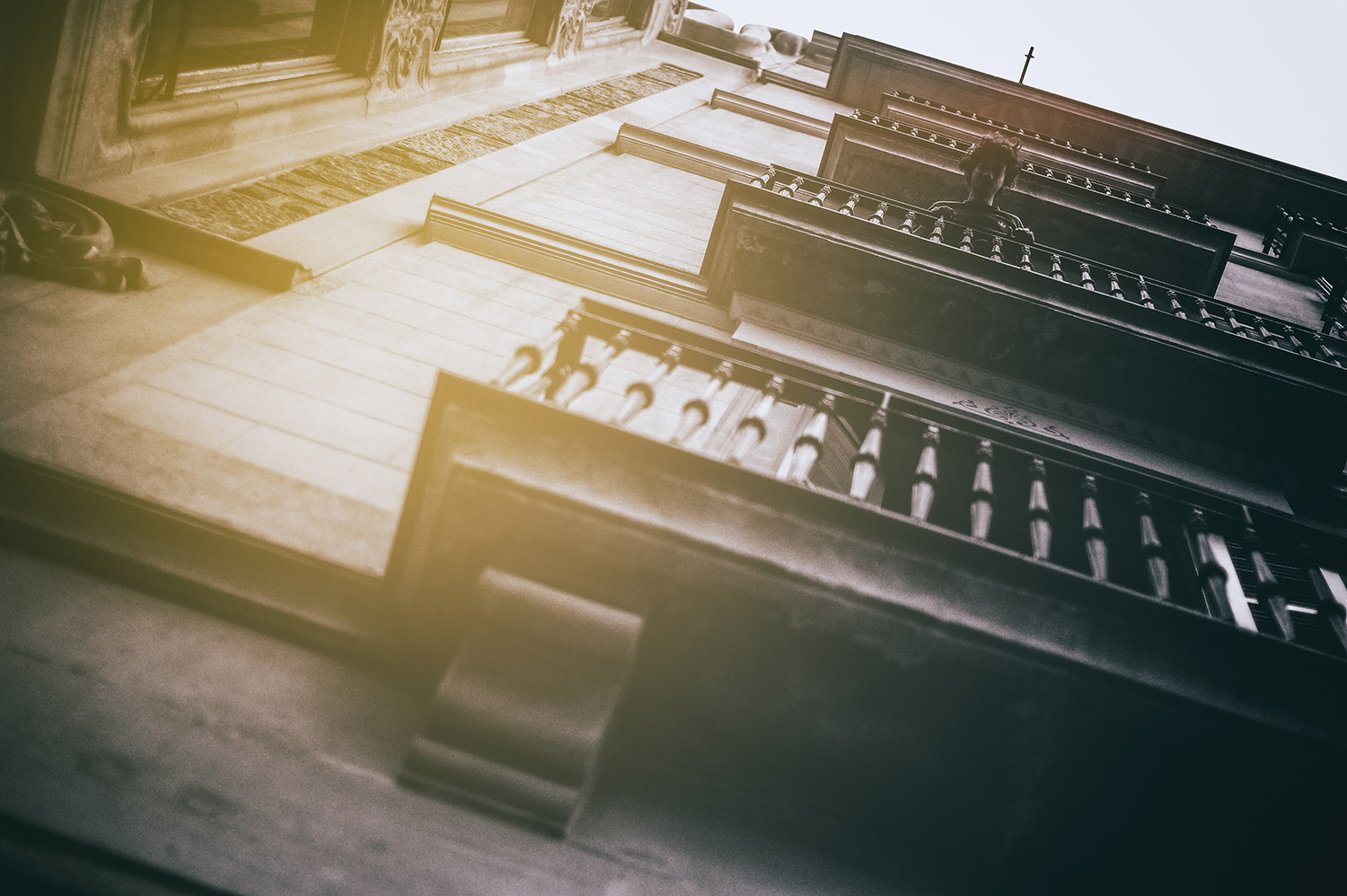 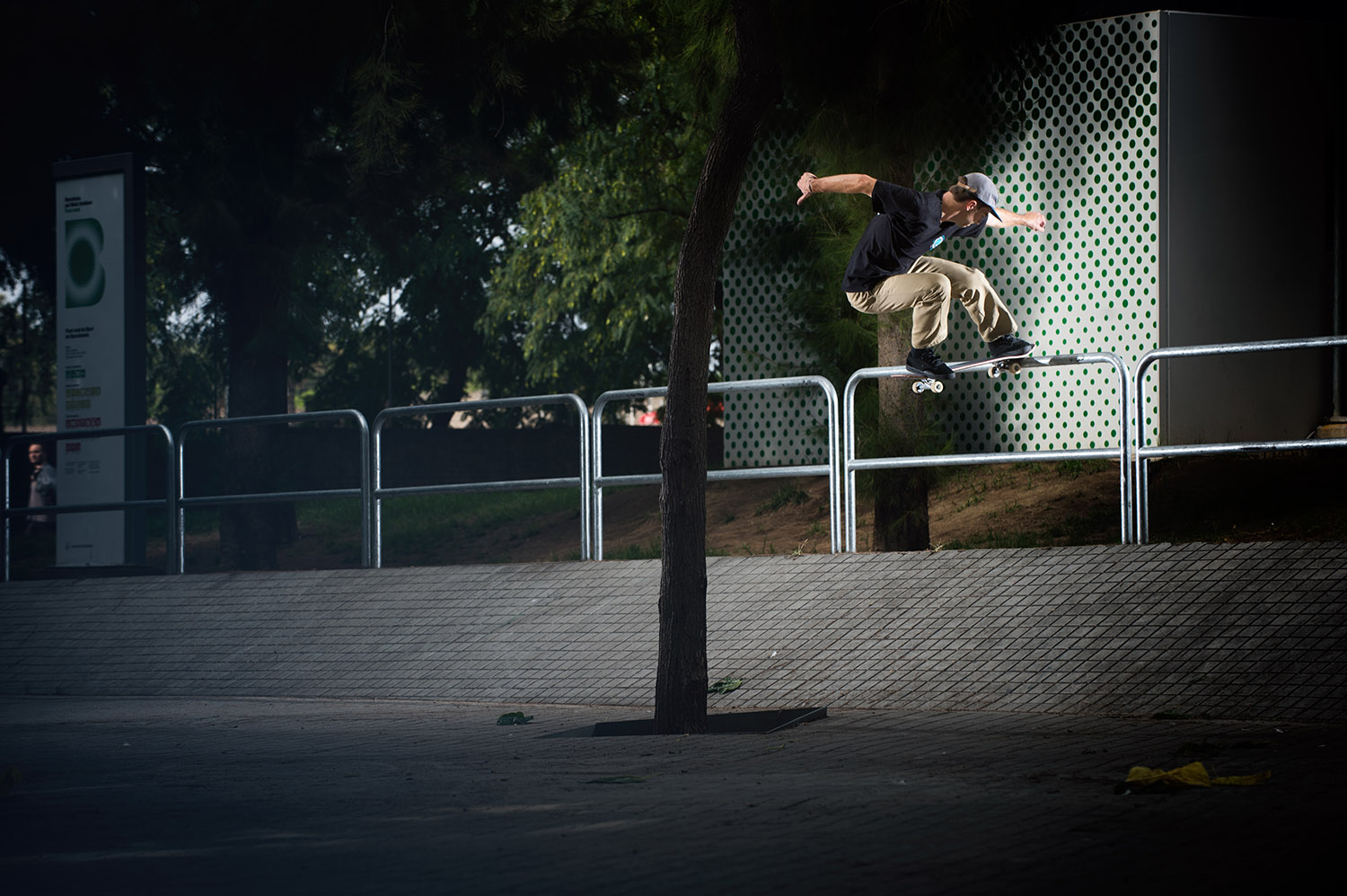 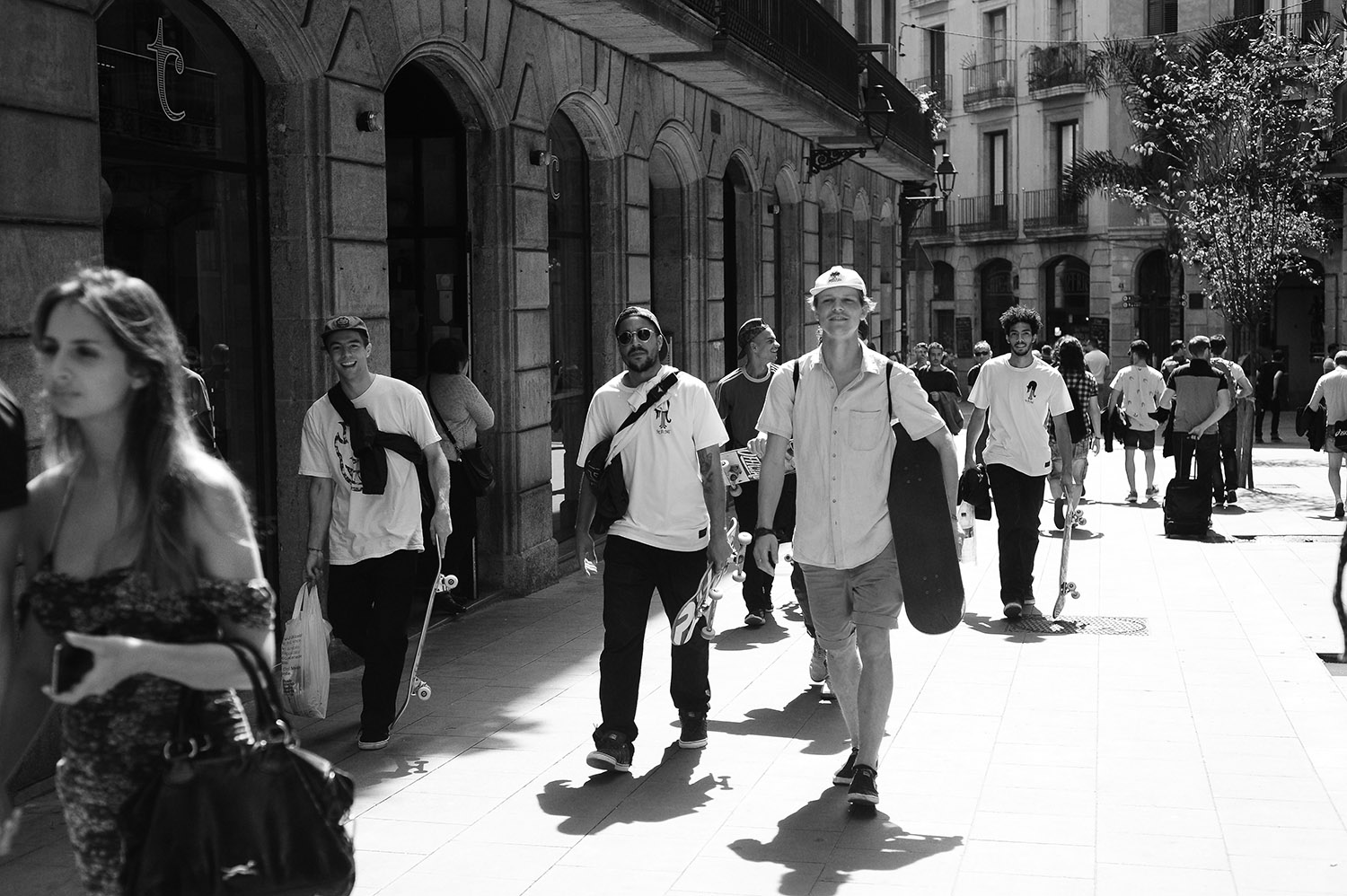