While watching Call It A Day you were probably thinking: „Who’s that mystery guest doing that switch heel during the stair set session?“ Guess what, you’re not alone with this question. Well, it’s Nico Obst but why did he join the crews of SHRN, Civilist and Arrow & Beast in Munich? That’s his story:

With Call It A Day right around the corner, Nike SB decided to give one of Munich’s most active Nike SB App members the opportunity to jump in the van for one day and roll with the crew. After getting some fresh gear and meeting the gang, Nico went skating with us – and as it turned out, the kid skates good! His switch heel was one of the highlights during the stair set session and everybody was hyped. Keep it coming, Nico! 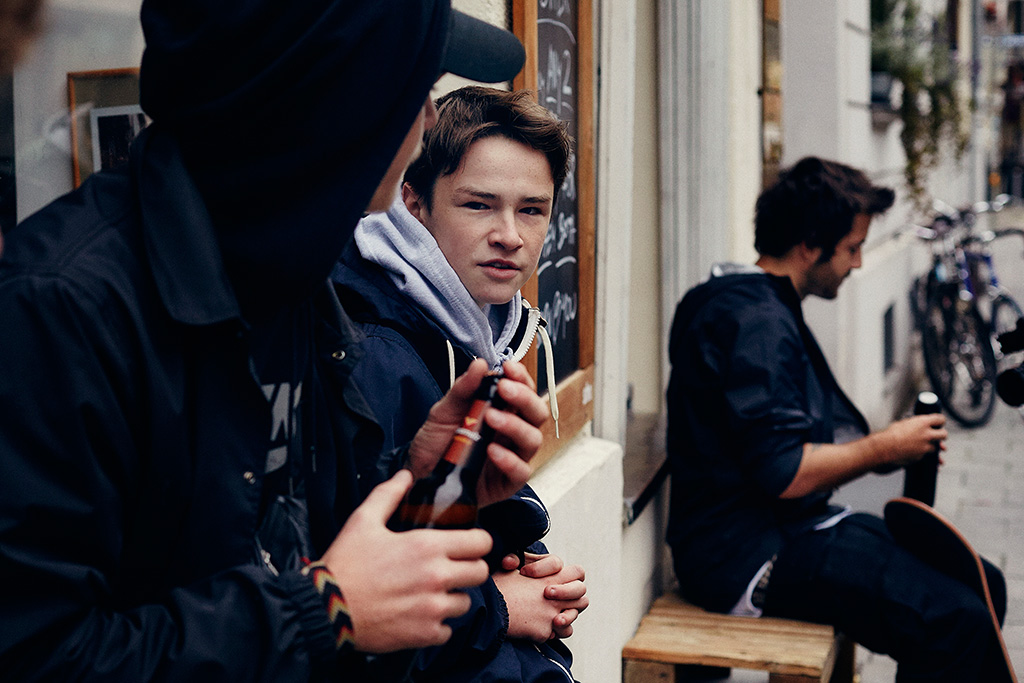