In this column we ask one question and usually we’ll get one answer. It’s that simple. Whether it’s a quite essential thing to ask or plain nonsense, one answer can tell a lot about a person. This time we have Germanys Valentin Cafuk and Cpt.Cracker (Owner of MOB Skateboards) and here’s the two talking about what happend: 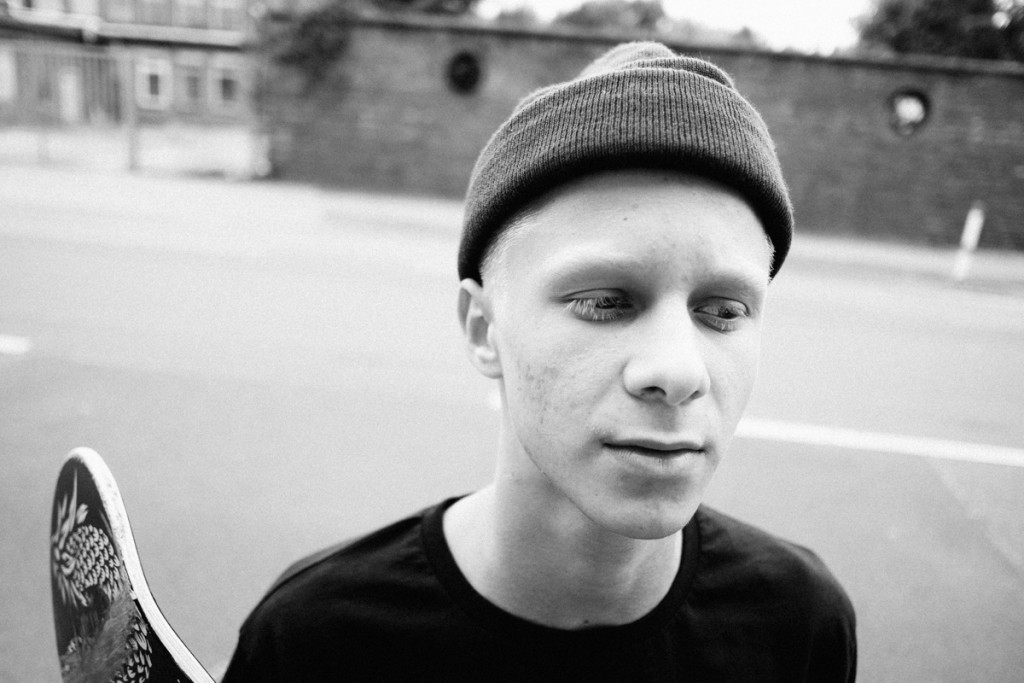 Valentin Cafuk’s side:
“I started riding for MOB Skateboards when I was around 16 years old. My buddy [MOB team rider] Johannes Schön sent Danny Sommerfeld, the brand’s team manager at that time, some footage of me and that’s how it all began. Without Joey, I probably wouldn’t even be sponsored today. He was the one who gave me an opportunity to go out filming and shooting photos. Since I was always skating with him, he brought me along to the team meetings and took me on a couple of trips. For me it was a dream come true to be on the same team as my homie. I instantly got along with everyone and really liked the whole vibe at MOB Skateboards.

In 2013, all of a sudden Joey got booted from the team. That was really unexpected and came out of nowhere. It really made me think about my future. On the one hand, I wanted to stand behind my buddy, but on the other I was getting major support from MOB. I was undecided for quite a while, so I literally waited it out. I was hoping that it wouldn’t change my mind about the team and the company. But to be honest, the MOB wasn’t the same without Joey. At least in my eyes.

The relationship slowly started fading, with less contact with [MOB owner] Captain Cracker. And I stopped showing up for team meetings, which kind of felt wrong as well. I didn’t fell good about it. I got boards from a company that I didn’t really stand behind any longer. The whole process was pretty slow because I simply wanted to let it happen organically. In the end, I thought it would be the best for all of us to part ways, although it always hurts to let something go. I was lucky that Captain Cracker took the decision pretty mellow. At first, I was afraid that he wouldn’t understand the whole thing. I was really lucky to get sponsored by MOB and I am really thankful for each and every board. It was a fun ride while it lasted – now it’s time to say good bye!” 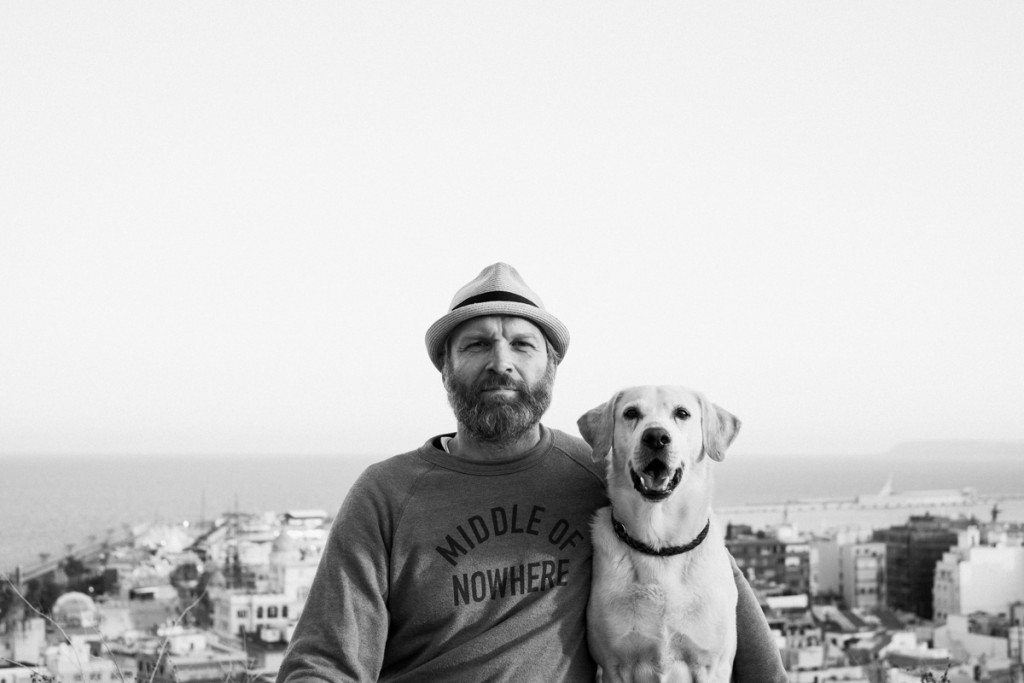 Captain Cracker’s side
Well, as far as skateboard teams are concerned, I always looked up to companies like Girl/Chocolate or Alien Workshop/Habitat. If you got on Girl for example, it seemed like you were never ever going to quit a sponsor like that. For two reasons mainly: first, you are sponsored by a true, no-bullshit skateboard company. And second: it seemed like you weren’t simply sponsored by a company, but you became part of something like a “skateboard family.”

The family aspect is what I appreciated the most about those companies and that’s what I wanted the MOB team to be like. I always wanted our team riders to feel like they are part of something bigger. The MOB family, which goes way beyond just getting your monthly boards in the mail. I wanted everyone involved to become friends with each other, which makes things like touring and hanging out that much more fun. A lot more fun than if you’re just a bunch of “athletes” held together by the monthly paycheck from your sponsor.

I never had a rider quit the team in 15 years! We all stuck together through thick and thin – some riders have been with us for almost as long as the MOB has been up and running. Some riders outgrew semi-professional skateboarding over the years and pursued careers outside of skateboarding, but I still hook them up with a MOB board if they need one. I call it the “MOB Retirement Plan,” because those dudes put in a lot more than just riding for the MOB as a sponsor. They are part of our family. We never had any budget for anything really and most of the time, while on tour, the riders had to pay for their own food – because there’s no such thing as per-diem on a MOB tour. That calls for a special understanding of skateboarding and what it means to be sponsored on the riders’ side. And most of all it requires a lot of dedication for your sponsor.

This dedication is what I always looked for in a team rider, because that’s the way we run the company; with dedication for skateboarding and not necessarily for just hyping a product with bangers and jaw-droppers. This low-budget mode of operations in return means that we will most likely crash on someone’s floor while on tour and not stay at any hotels. I see every MOB team rider as an exceptional personality and not just as a human commodity that can be discarded once they are not performing at the top of the game anymore. I did have to lay off some riders over the years for different reasons, but it always felt like breaking-up – and it sure never was an easy thing for me to do. It always made me sad.

Now, over the years skateboarding has changed and the company has changed as well. Nothing is set in stone, especially not in the skateboarding scene, and while I still hold on to the idea of having a “skateboarding family,” it might not be what some younger skateboarders are looking for in a sponsor – or a company. What they want is even “hipper” parents, or maybe no parents at all. Young skateboarders today are living way more in the “fast lane” than we did when we started the MOB in 2000. By those standards, we are pretty old (school). So, yeah, now it happened – our youngest and latest acquisition left the MOB after three years on the team because he felt like couldn’t back up completely what we stand for. He couldn’t identify with our version of skateboarding.

But I fully appreciate his honesty and there’s no bad blood over him quitting the team. To be honest and true to your heart is always the best way to go. It’s like if someone gave you a painting as a present and you absolutely didn’t like it, but you feel like you have to put it up on your living room wall every time that certain someone comes around. It feels totally fake and weighs down your heart – if you have one – because you’re not being honest. I always want the door to be open for welcoming new members to the family, but also for bidding farewell to those who feel like they have to leave that home.

If the shoe doesn’t fit, go barefoot. It’s neither the shoes’ nor the foots’ fault – it’s simply the combination of the two that doesn’t fit. So, Golden Boy: Best of luck to you for the future. Stay true. Stay Gold.