Kristoffer Kumar wrote us an e-mail asking if we would be interested in posting his newest video. The story is about two friends that travel through Norway to visit their stomping grounds. After I watched the clip I wanted to know more about the project. I e-mailed Kristoffer and asked him if he would be down to do a little interview for the site. He was down to do it, so here it is a behind the scenes look at the making of Stomping Grounds. 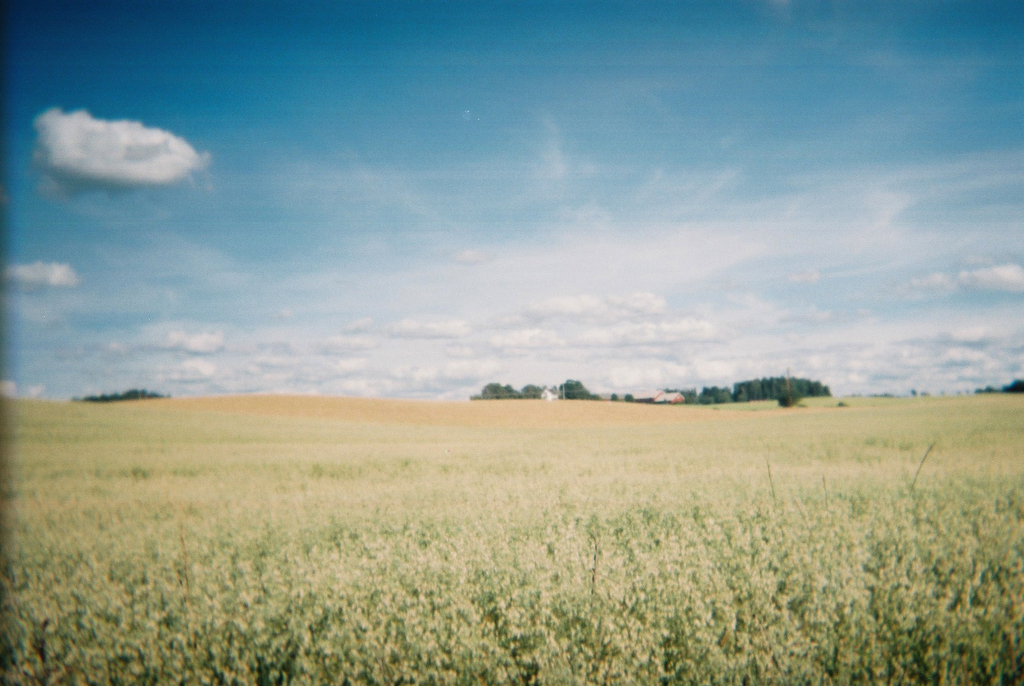 Tell us a little bit about yourself.

I’m 29 years old an have been filming skateboarding since I was 12. I’ve been working in Norway for brands such as DC, Element, Matix, DVS, Lakai and HUF. The recent years though, I’ve been working more on documentary films than skating.

Because of that I wanted to make a skate film this summer just for fun with some of my friends in Norway. I wanted to create that feeling you get when you visit new cities by skating them. When you do that, you meet the best locals, eat the best take away food and skate the coolest spots the city has to offer. Because of that I wanted to document my childhood friend Henrik Lund when he travelled to Hamar. Hamar is located in the eastern part of Norway, we wanted to bring along Eirik Svensen. Then I did the same thing with Eirik, who comes from the western part of the country.

How did the idea of mixing photography and video come about?

We wanted to create a personal style and tried mixing stills from disposable cameras with HD video. I used this technique in our previous project Balcony Nights for HUF Norway, I knew that it would give a nice, lifestyle feel to the film. We all shot the stills together. 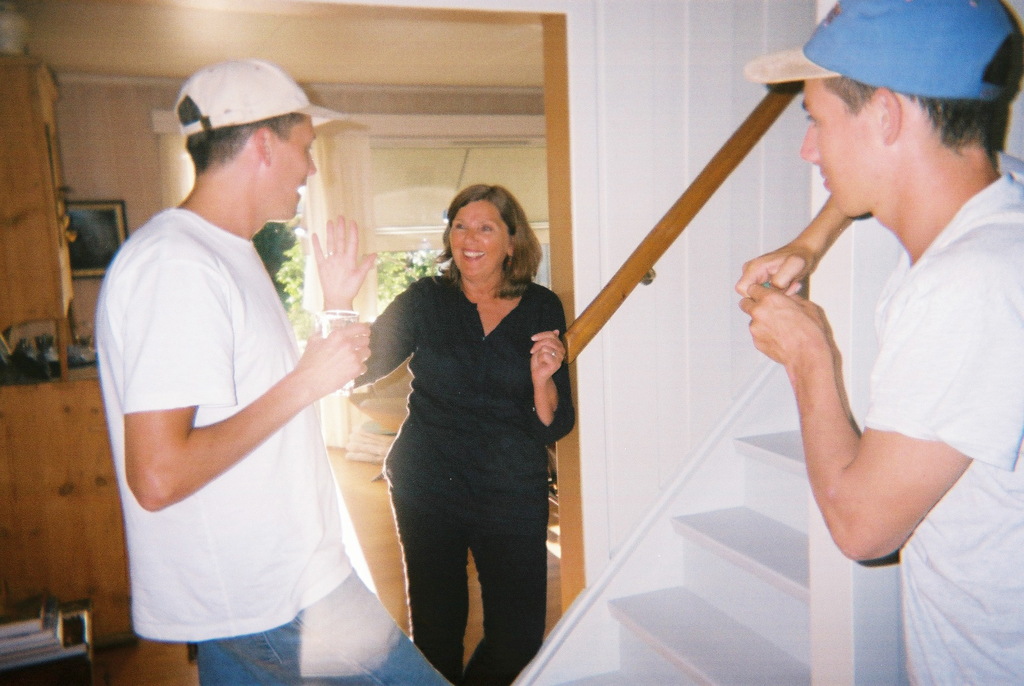 The animations play a big part in the edit, you worked together with someone on this part of the edit could you tell us a little bit about the process?

I wanted to make this edit a bit more playful, I got help from the very talented graphic designer Simen Skari. He went to his cabin in the woods of eastern Norway for a week with a rough cut of the film and drew animations by hand day and night.
I’m also very satisfied with the energic music by the Berlin based artist Sprutbass who comes from the same town as me and Henrik. 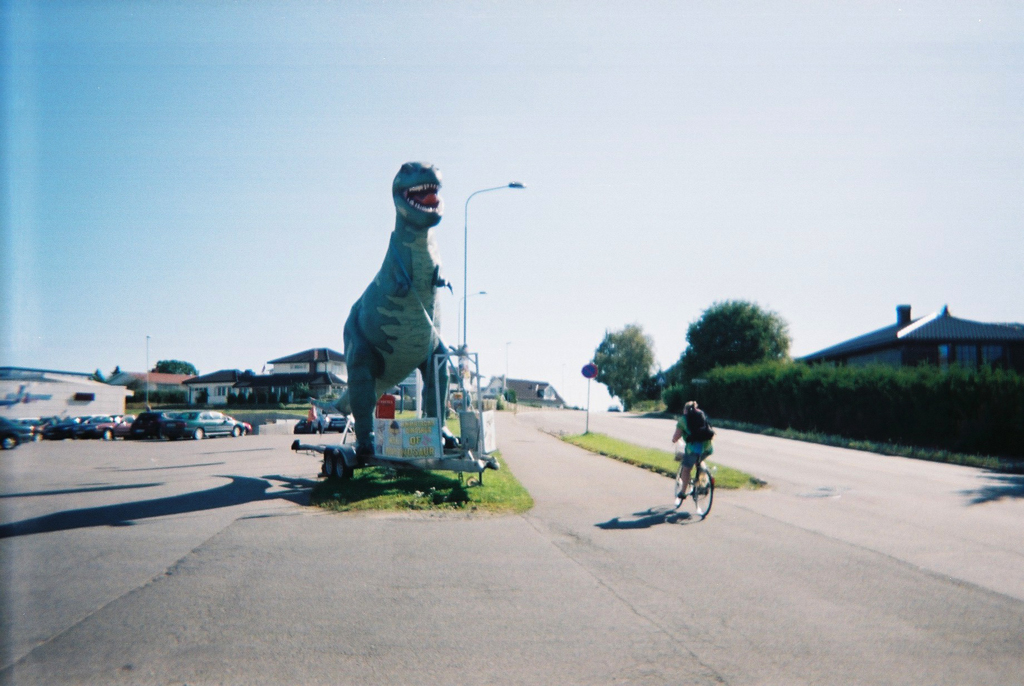 Last question who will you be visiting next?

I have no idea where I’ll go next, but it’s been years since I’ve been on a skate trip outside of Norway. Now after releasing this one, I’m feeling really hungry for travelling again. Maybe Berlin? We’ll see!