A couple of weeks ago I was sitting in a van with the adidas team. We were on the second day of the trip, and some of my friends were sitting in the van with me. That’s when it happened. Many of you must know the feeling of dozing off while sitting in a moving vehicle. I slipped into a daydream, my mind had left the van…

During most of my daydreams, I still hear music but I’m unable to speak. In this particular three-striped van, “trap” music was the soundtrack of choice, and I clearly remember hearing: Fuck Up Some Commas from Future’s Dirty Sprite 2 mixtape. Now, for those of you who don’t know what trap music is, I’ll give you a small introduction: Trap music has its origins in the South of the USA.

The name “trap” is a reference to the locations where drugs are sold. Over time, these places have been appropriately named “traps,” or “trap houses.” It’s quite common knowledge that drugs are addictive and have the capacity to overtake a person’s life. So the users being “trapped” by the drugs is what brings them to the trap, where they meet the second group in the trap: the people who distribute the drugs. 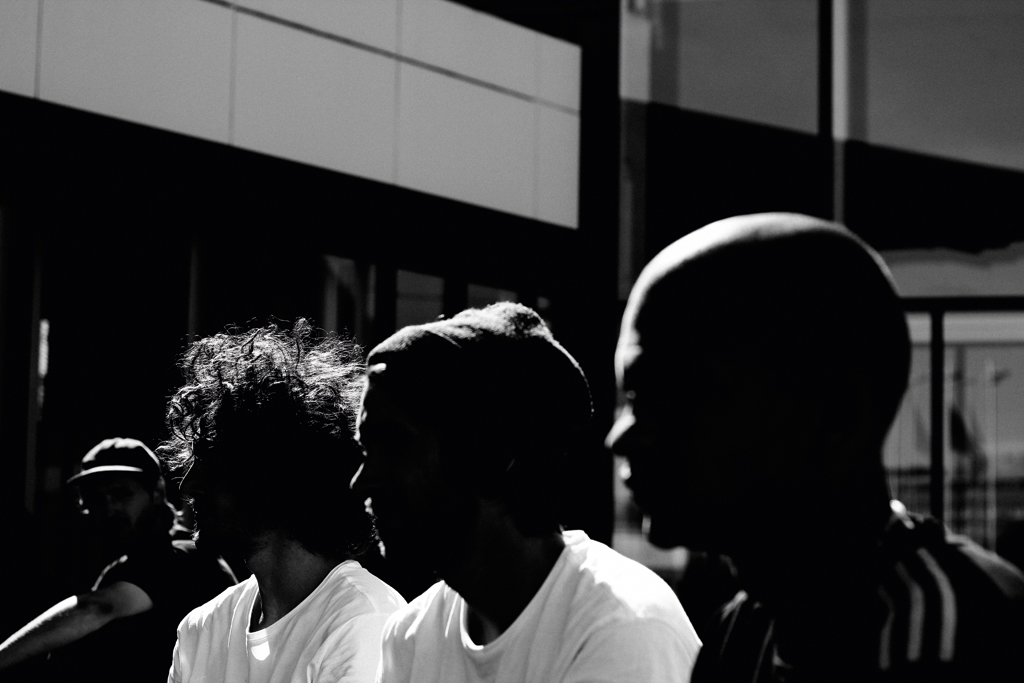 Those dealers are trapped by the lifestyle. Pushers make a lot of money but are themselves trapped within these poverty-stricken areas. It is not an easy feat to escape the “lifestyle.” You make enemies along the way, and you will probably be arrested and jailed, effectively leaving you with a criminal record. All these factors combined are making it harder and harder to disconnect from the trap and find a different life.

On the music side of things, trap rappers provide us with insights about how the game works. They talk about the guns, money, women, and drug fiends. Through their lyrics, they provide listeners with a peek through the trap’s locked doors.

So while I was daydreaming in the adidas van, the music took me to my own version of the trap, skateboarding. Now don’t get me wrong: I love skateboarding! It’s what dominates my mind a substantial part of the 24 hours that make up any day, but that is precisely why it is a trap. 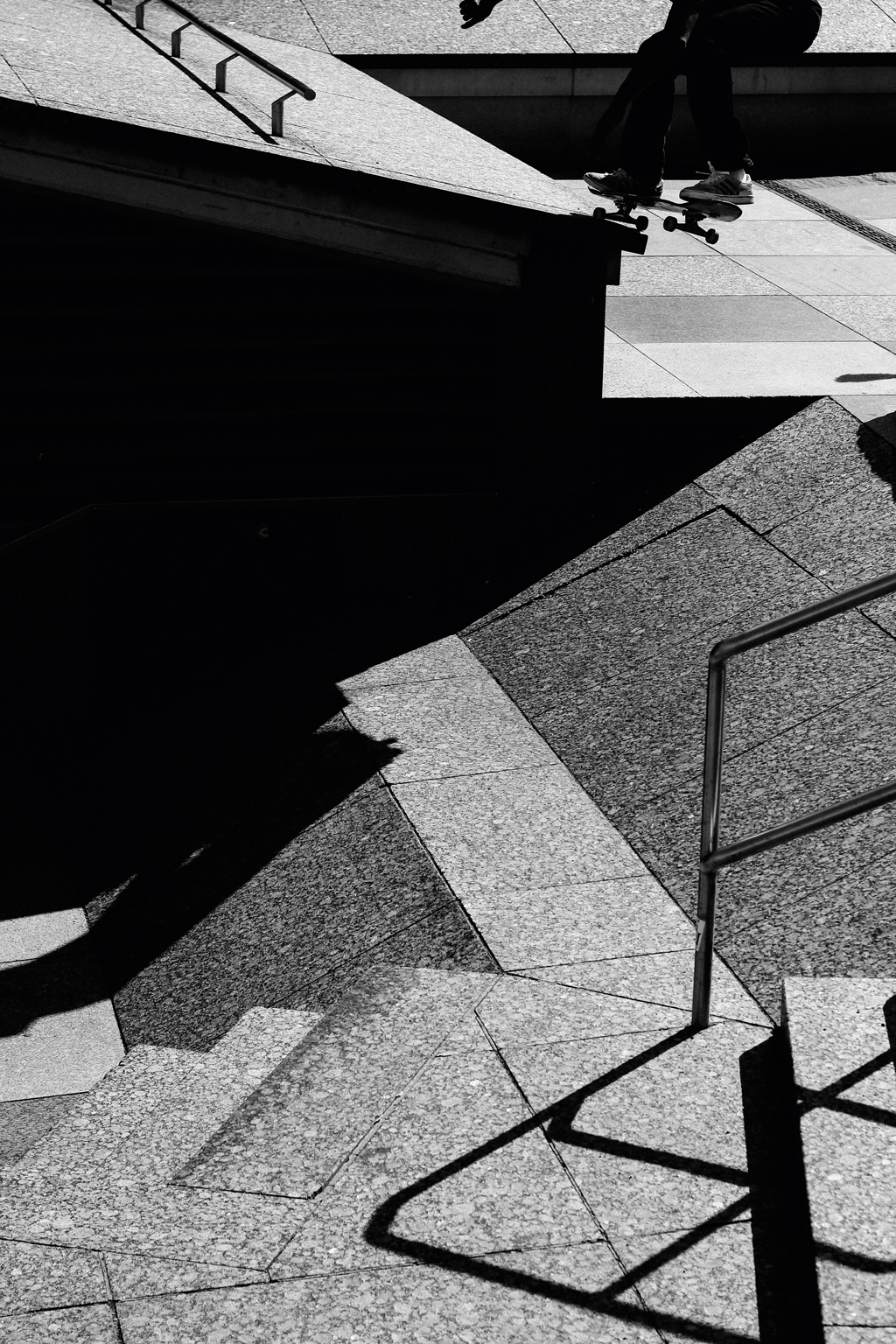 When I was nine years old, I received my first skateboard for Christmas; a neon-yellow, banana-shaped plastic board. It didn’t have griptape, but it did have a spider graphic on top.

I really liked the look of the board and started knee-boarding with my friends. We all had different types of boards: Some had the old school big-as-fuck boards with nose and tail bones, others had “normal”-shaped boards, while I had my beloved yellow spider. I skated that thing for about a half a year, and then my father took me to the local miniramp.

That’s when everything changed: the skaters there told me that my board was shit, and that I should buy a “real” skateboard. I loved my yellow spider but something changed that day, I remember feeling like I didn’t belong, so when I came home I put my board in the shed and didn’t skate for about four years.

The next thing I remember is in the summer of 2000, my best friend and his brother both got some new boards and where trying to stand up and push. I clearly remember my world getting smaller and my focus shifting away from what I was doing to what they where doing. I didn‘t know it then, but I was about to be trapped. As they went on holiday, I asked to borrow both their boards, so me and my friend could learn how to ride a skateboard. 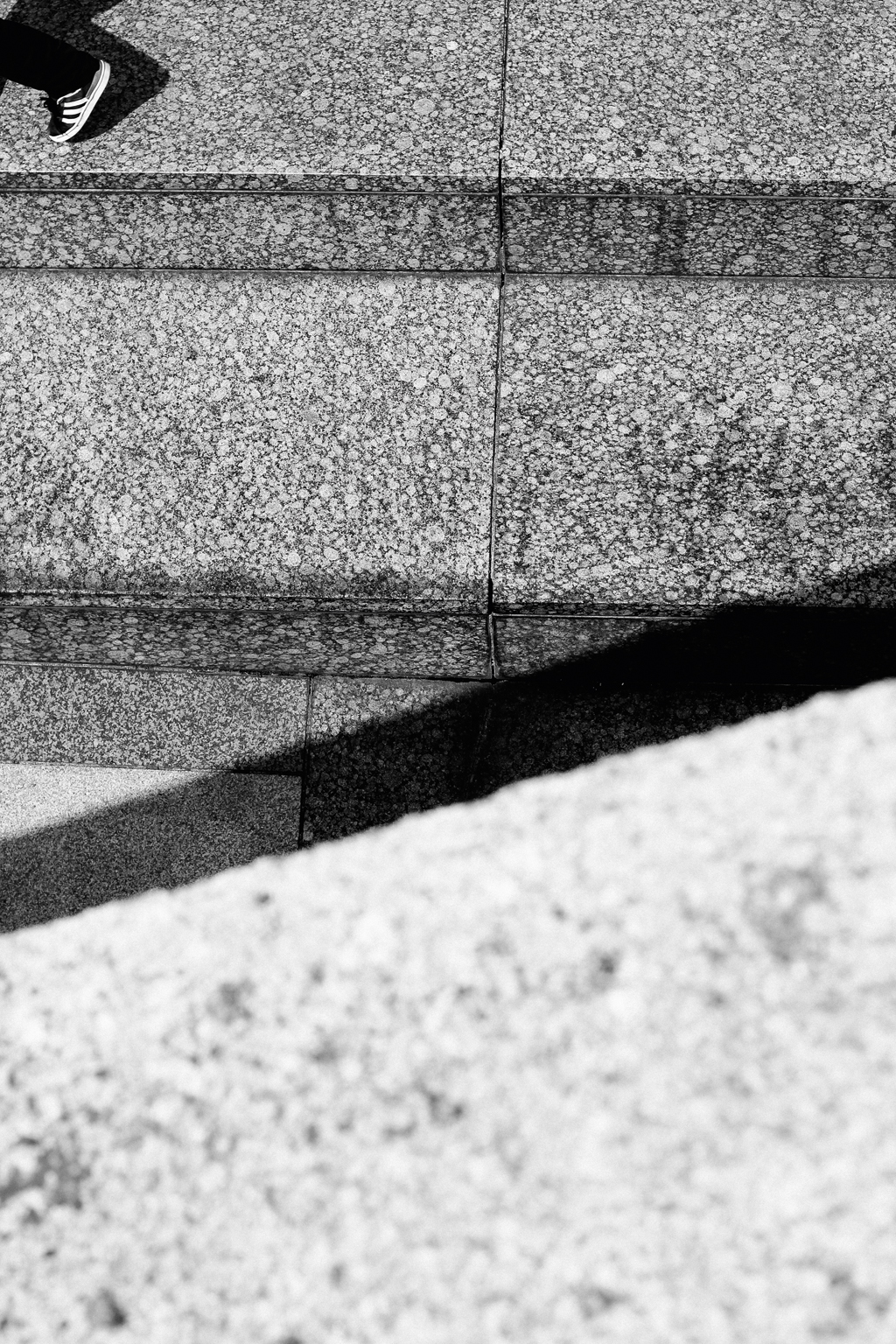 I skated every day and everywhere that summer. And when my neighbors came back from their trip, I was on the same level they where on. I dusted off my old neon spider board in the shed and for the first time understood what the skaters had meant when they told me my board was not up to par. So for the next couple of weeks, I begged and pleaded my parents to buy me a “normal”-shaped skateboard.

Eventually, I got one from a toy store, which was such a major improvement. The happiness that the new board gave me lasted for about a year until my nose and tail were no longer there. My parents saw my love and gave me my first “real” board: a Powell Mini Logo.

This board allowed me to start learning tricks. I will always remember my first trick: a nollie frontside shove-it. When I landed my first trick I got an amazing feeling of euphoria… I got high off of skateboarding!

The next couple of years I swapped friends, missed family dinners and lost interest in girls. As soon as my school day ended, I went into the city and disappeared for as long as I could, chasing that skateboard high.

I was caught in the trap. And there was only one occasion when I tried to disconnect my life from the trap: Two years ago, I was swallowed up by art and totally forgot about skateboarding for a period of six months. I only came back because of a fight I had with my girlfriend, she was friendly enough to create so much tension that I decided I needed to go blow off some steam. As I threw my board down, I knew… All of a sudden Paddy tapped me on the shoulder, “Yo Roland wake up, we are at the spot”. We all got out of the van but we where still in the trap… 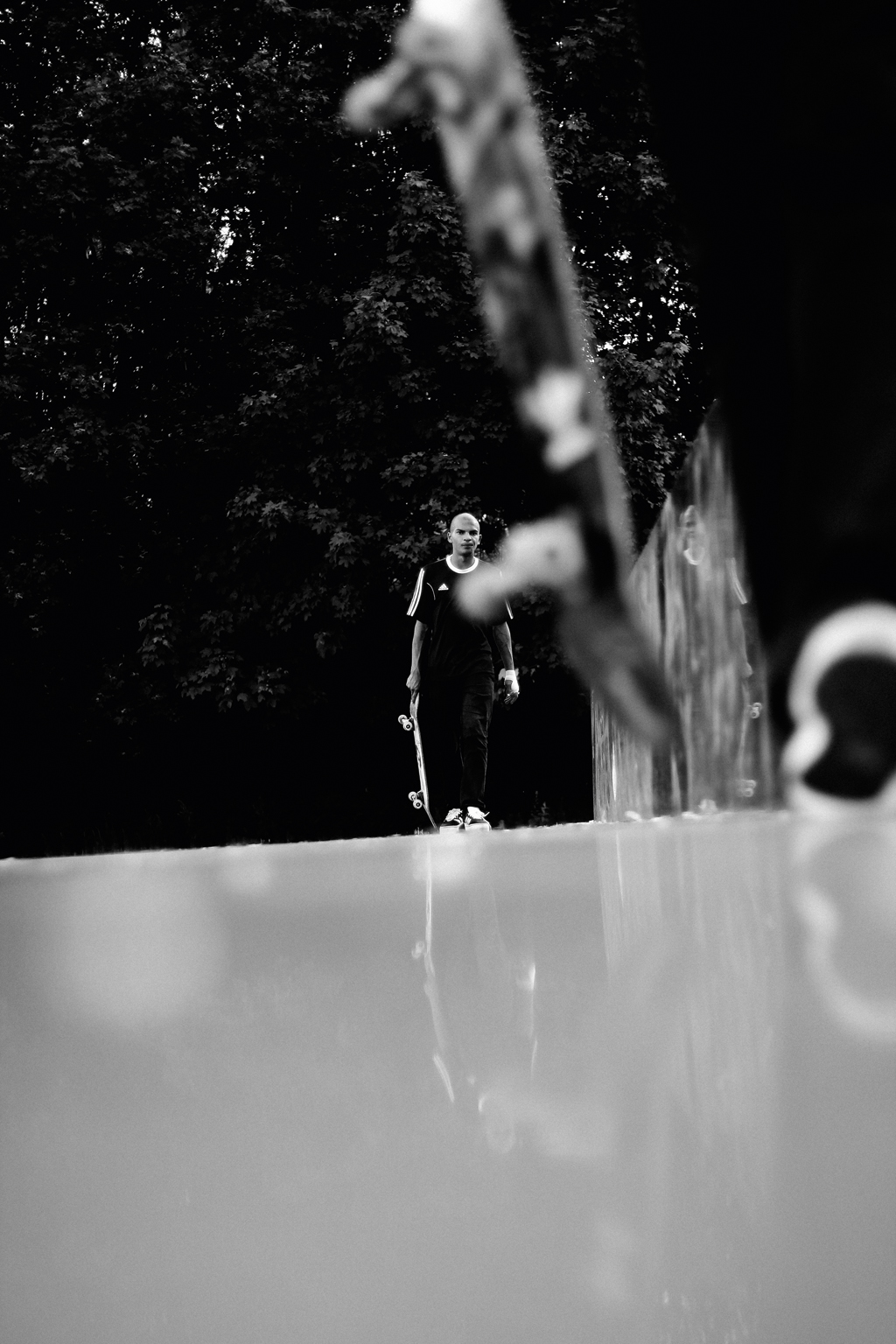