Last week we hosted an event for the launch of both the new issue of Place and Modest Department’s newest film “Beautiful Chaos”. The film is set in Moscow and Sochi the home of last years winter Olympic games, which paradoxically is also called the Russian Riviera.

For people in the West it is common to hear about Russia from a Western perspective, this film offers you a glimpse into Russia from a Russian perspective. Take a seat, get yourself a hot drink and take a look into the melting pot that is Russia. 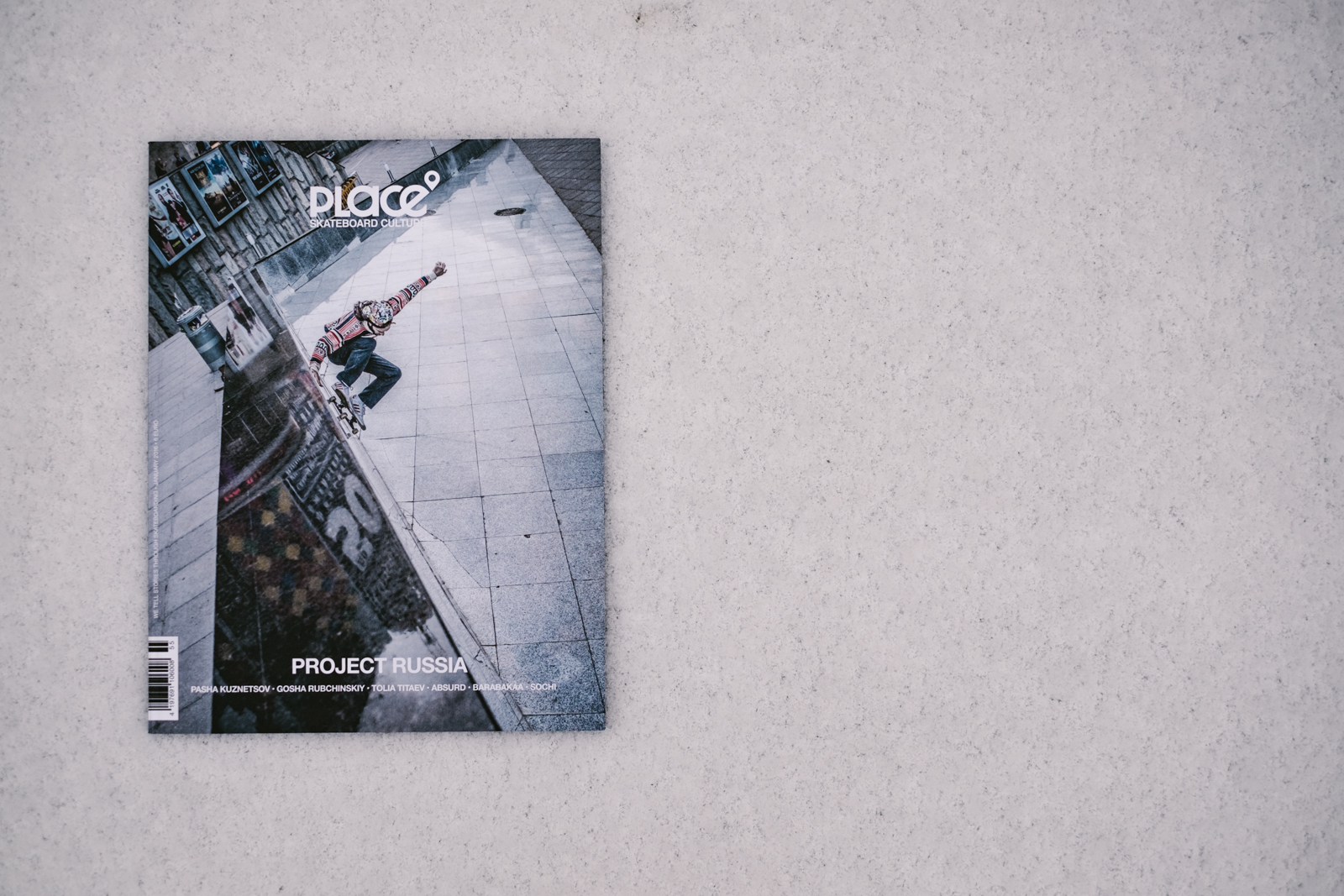 This Project is supported by Carhartt WIP and Converse Cons