Giorgi Balkhamishvili is not only an insiders’ tip for a long time now. In the recent past, he frequently appeared in almost every German market-leading skateboard magazine including some interviews and portrait-like articles. As we usually tend to ask people, where they are from or how they made their way up in skateboard business, everything already seemed to be said about Giorgi. So I decided to change the method of questioning a bit and instead of asking where he had been I want to find out where he sees himself in the near and far future. 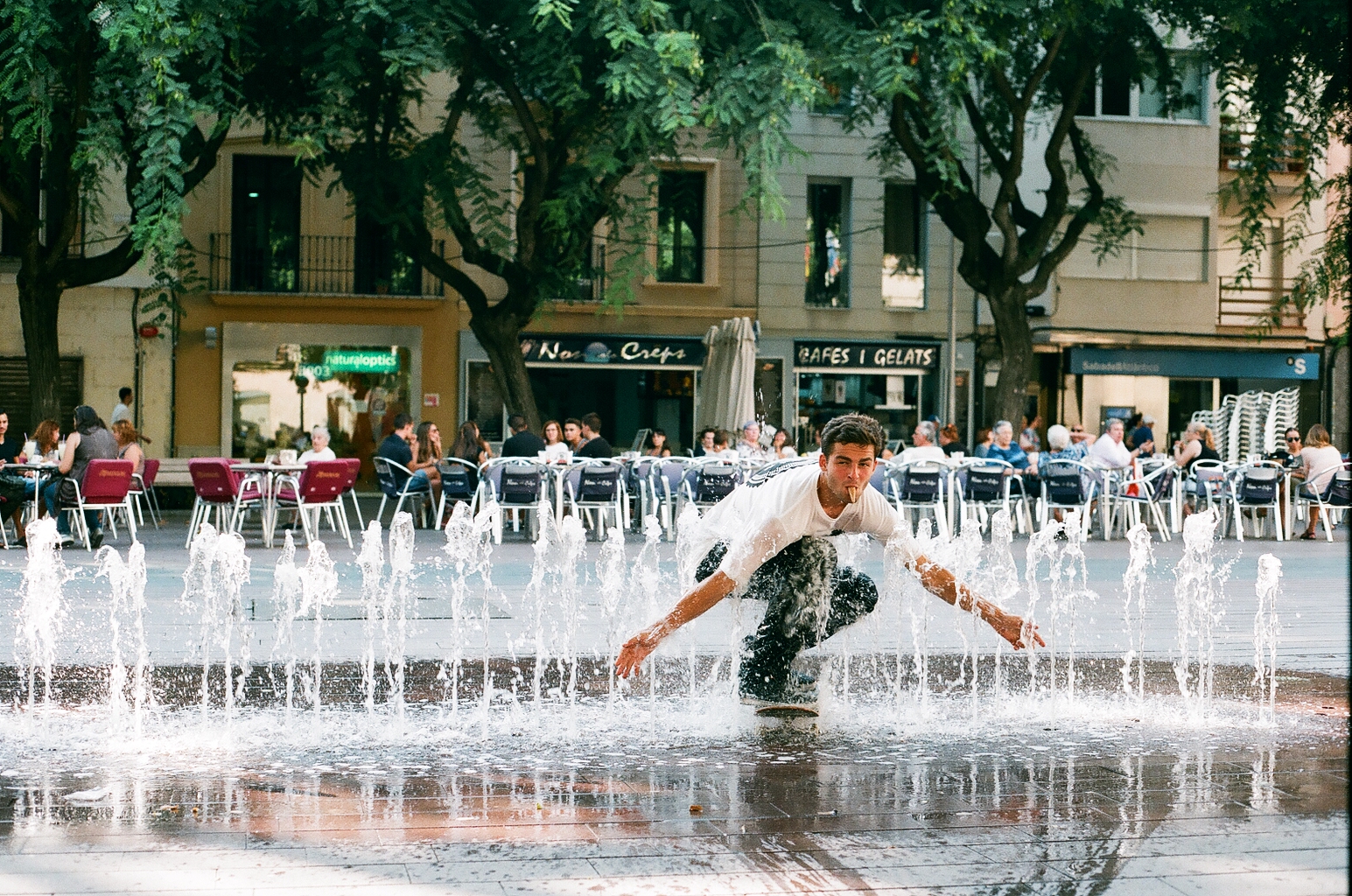 Where will you be in…

Lying in my bed while eating a toast.

Still lying in my bed answering the next question.

I am going to visit my family, which I really do much too rarely. They probably already think they did something wrong because I never come around.

Oh, I wished it would be that easy to look ahead that far! Certainly, I will be at the Nike SB Shelter and ask myself why this place always has to be full of people. Thereby, I am also part of that fullness.

I will continue the work on my Spot On clip with Mark (Nickels). Presumably, I won’t get anything done as usual. (Laughs) 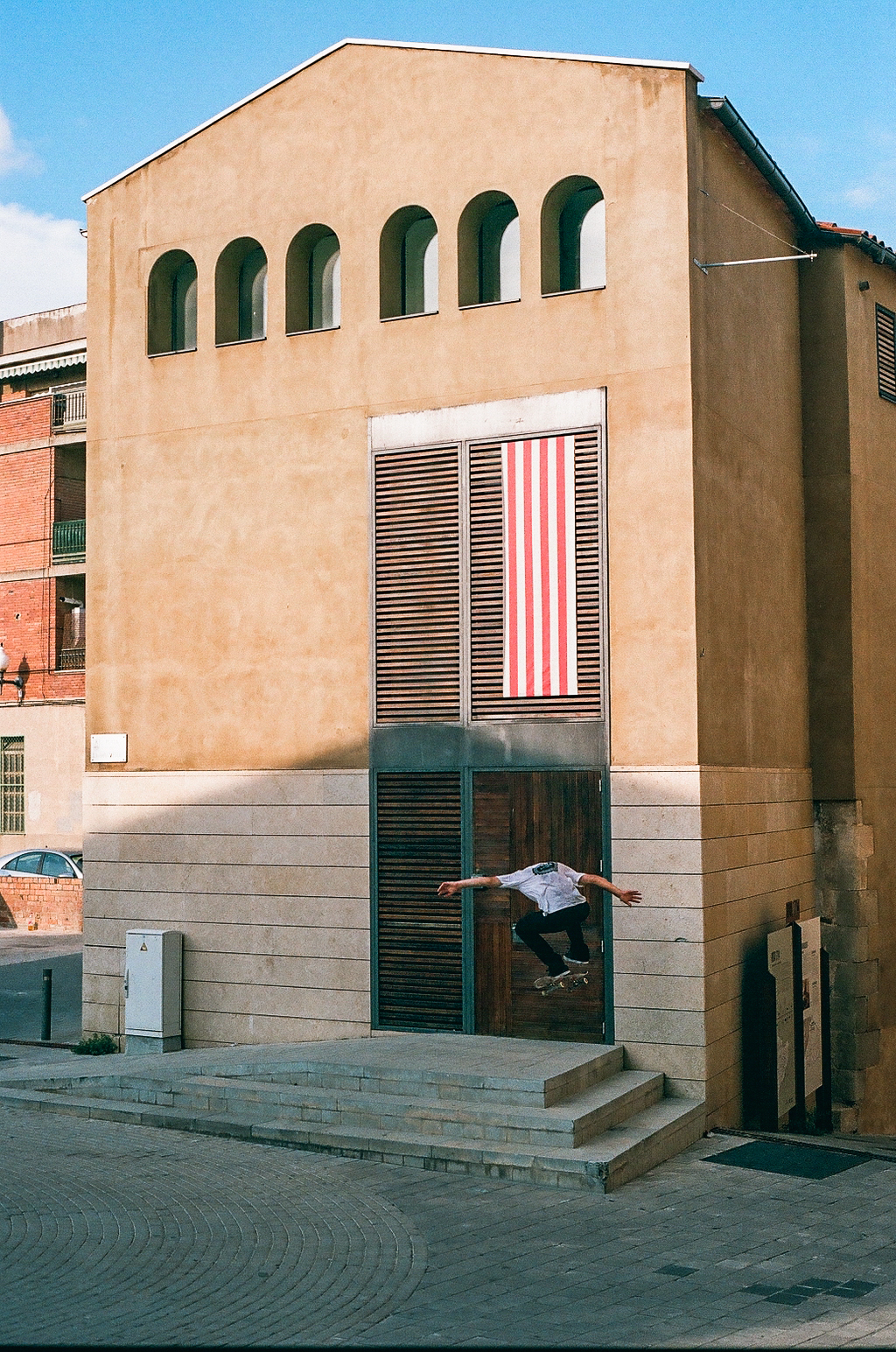 It will already be 2016. The year when my whole life is going to change and everything will take a turn for the better!

It will already be 2017. The year when my whole life is going to change and everything will take a turn for the better! This time for real! (Laughs) Hopefully, I will have made it to America finally. I really would like to skate all those well-known spots and film a part over there.

Skateboading will be olympic by now and I will carry off the gold medal for Georgia.

…Five years later I will have noticed once again that all women are crazy and will part with her. Luckily, my longtime-friend Paul will always be there for me.

I will be 41 and I hope that I will be in the same good shape like the legendary Sami (Harithi) is today and that I can laugh about all the things that will have happened to me in my future past.

I won’t be able to laugh anymore. I will have lost the Street League Super Crown against Nyjah. I will have only needed 0,1 points for the win. I will have looked deep in my bag of tricks and decided for an Ollie down the big section. Exactly, as I will be in the air on my way down, Rob Dyrdek will navigate his filming drone against my head. I will bleed to death in the middle of the course and Rob Dyrdek will get Millions of Dollars with his recording at Thrasher’s Hall of Meat. Well, at least I will be famous. 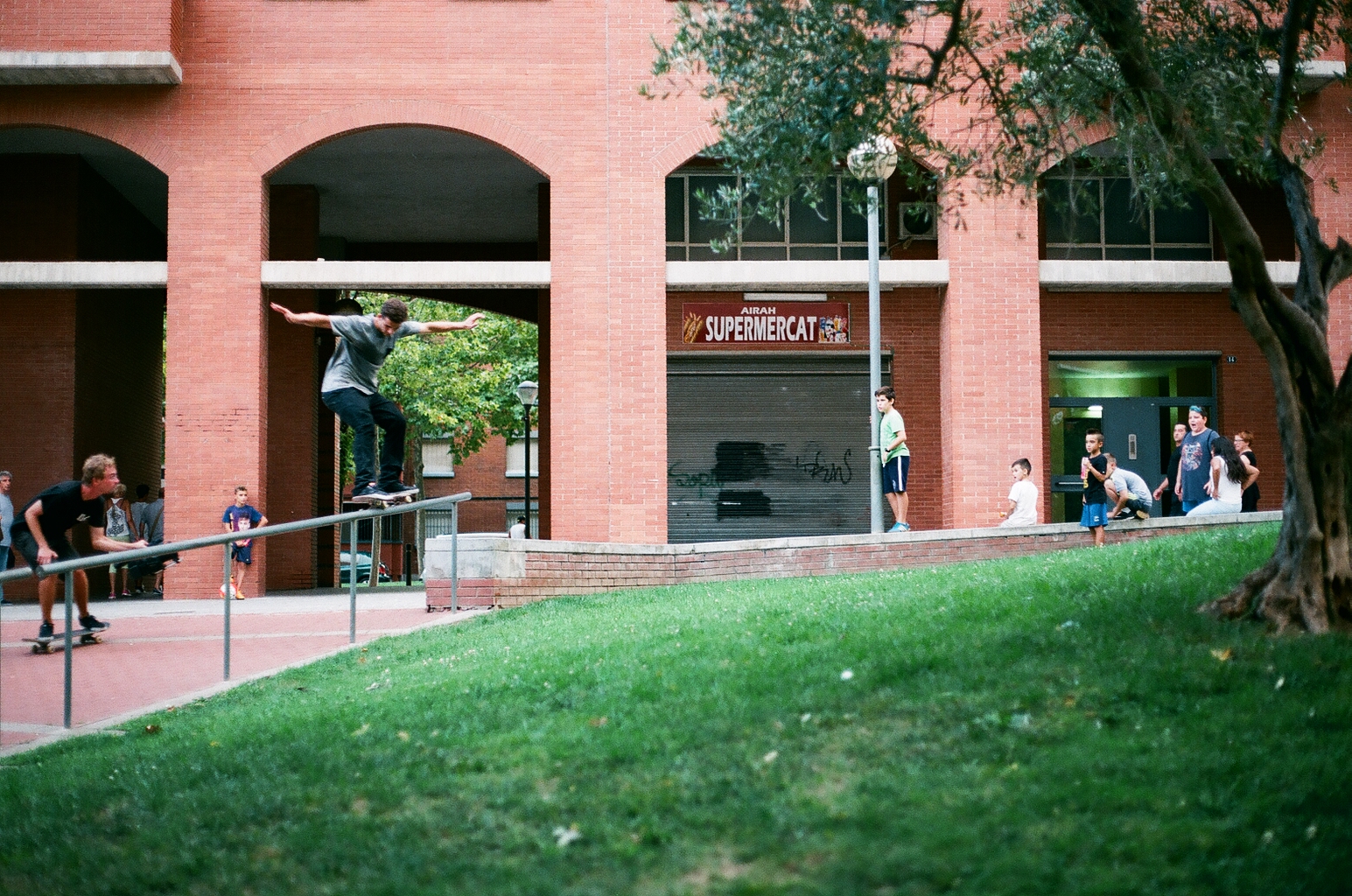