To all our friends,

… how are you? We hope this news finds you well. Hopefully resting in a state of serious GEMÜTLICHKEIT, you may have already noticed that this text is actually written in English. As a dedicated, committed reader of this website and companion over many issues and years, you already know that we’ve repeatedly fooled around with articles written in English. “Keep the natives native” – I guess you could say this used to be our motto. And did you know that the young German generation speaks better English than ever before? Probably the World Wide Web played a significant role in this evolution of communication. Anyway…

… here at PLACE we have a problem. Because we have many friends (which is actually great), and they simply can’t read most articles because they’re not German. To us, this is very sad because we have mad respect for the skills of so many people from other parts of the world – editors, photographers and of course the skaters we love to work (and play) with. For example, there’s Sylvain Tognelli from France, who likes to go on a SONDERWEG and just recently did an amazing trick on a brand new obstacle at the Dog Shit spot, which happens to be just a few hundred meters away from our office. There’s Davy van Laere from Belgium, who is one of our favorite photographers: a man with a special outlook on his UMWELT. There is also Dan Zvereff from New York City, a guy with Russian roots who has been capturing WELTSCHMERZ all over the world. They all contributed amazing stuff to our latest issue and we want to make everything readable for them. 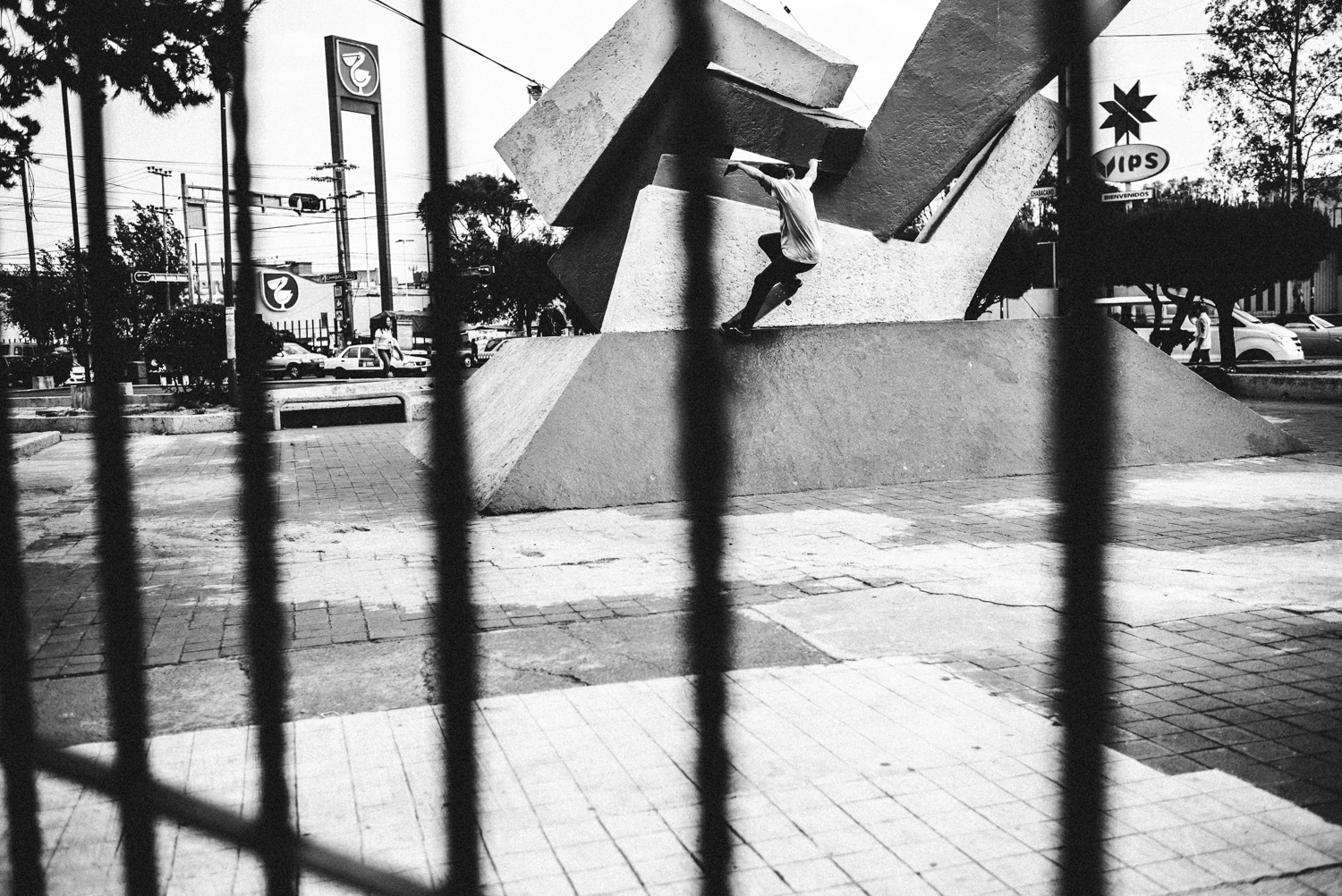 Imagine inviting someone to a party. The invitee (as cool as he is) brings two beautiful FRÄULEINS with him, one to his left, one to his right. At the entrance, the girls get in easily so the club looks beautiful from the inside, but the invitee doesn’t make it because of the language-bouncer who shows off his SCHADENFREUDE. The invitee is doomed to wait outside, hearing the bass and all the commotion from the inside. Somehow mean, don’t you think?

So how about we have an amazing party together instead? We’re opening the German door and everybody who wants to join us is cordially invited. PLACE is a meeting point for the whole community that speaks the same language in one HEIMAT. Drinks are on us!