Recently Wassertorplatz was deconstructed – you were there for a last session…
It is rare to have a space that was not built for skating and is no bust. Spaces like that are at the core of skateboarding. I felt bad for quite some time after this last session. The people that lived there were cool with the fact that we would skate the square all day, they saw it as a part of the Kreuzberg culture. One of the rare things about Wassertorplatz was that it brought skateboarders from different generations and locations together. Now we are being pushed to skateparks and even if they would rebuild or reconstruct the space to something that we could skate, I would doubt that it would work out. With the deconstruction of Wassertorplatz we lost an anchor of the Berlin skatescene.

What did Wassertorplatz mean for the Berlin skatescene?
Back in the day the skatescene was mostly concentrated on Philharmony, Staatsbibliothek and Kulturforum. Berlin had a Plaza culture back then, skateboarders used to meet up at those plazas and skate there for most of the day. Over the years those organisations brought in security guards, so skaters couldn’t skate there that much as they used to. Skaters from Kreuzberg started moving over to Wassertorplatz. The scene started to grow… I often went there to start the day, skate the ledges and play endless games of skate. Sometimes i went there just to hang out with friends, without having skateboarding in mind, but at the end of these days, i walked away with some lines… Wassertorplatz was a happy place for everybody! 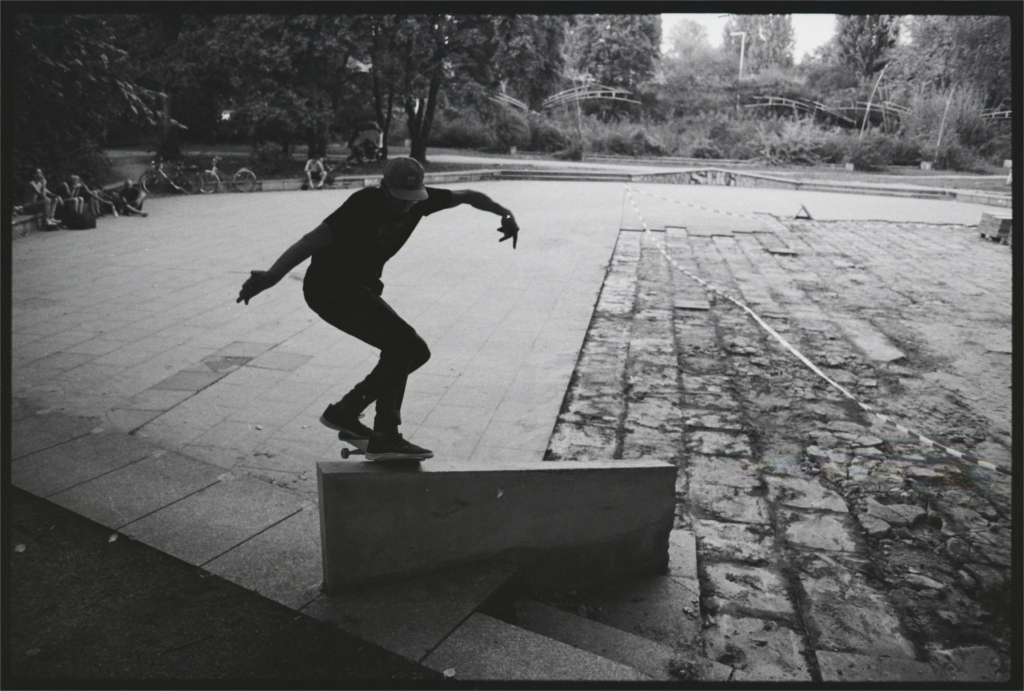 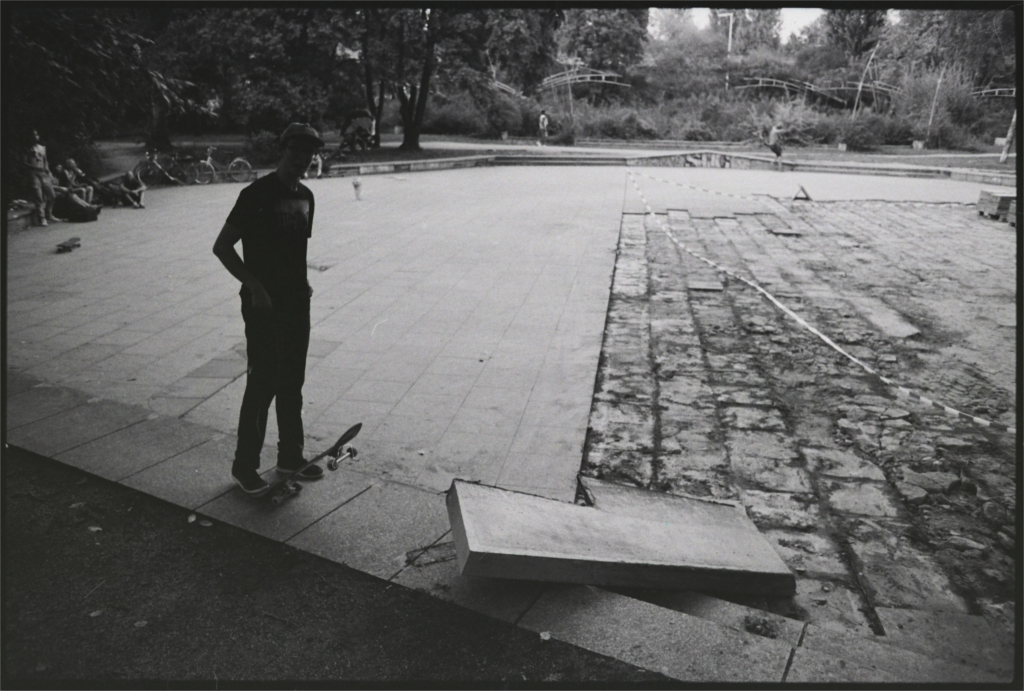