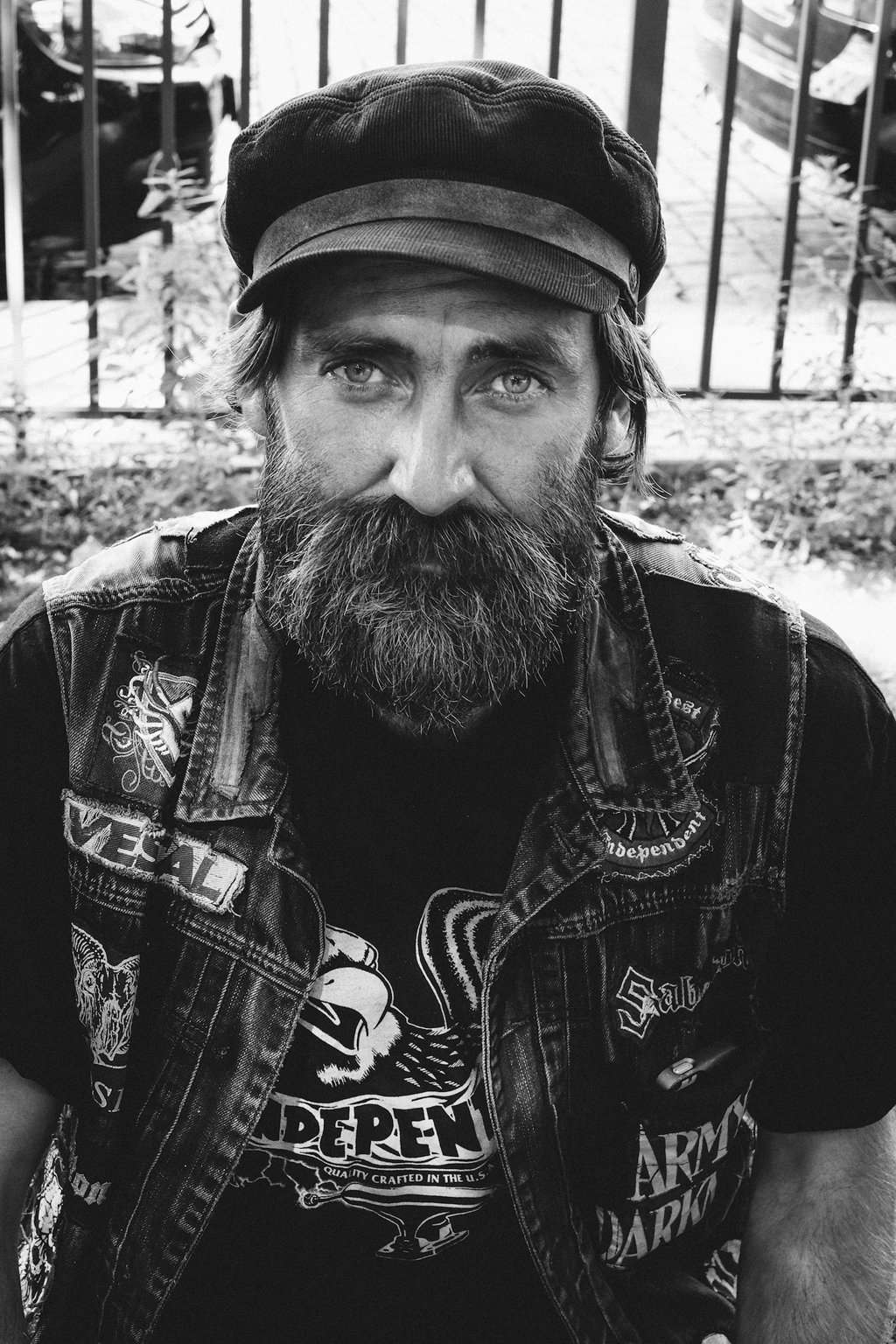 Originally the plan was just to do a Top 10 of all Chris’ NBDs but we ended up talking for a long time afterwards. The topics we touched on are skateboard history, paying homage to unsung heroes and Cheese & Crackers 2. Enjoy!

Chris, we were just talking about the NBDs and I noticed that you often refer to other people’s skating.
Yeah well for instance when we are talking about flat ground I feel like I really can’t take any credit at all, most of my flip tricks come from me watching old videos like “The deal is dead” (1992) which features skaters like Julio De La Cruz who where really pushing the limits of what could be done on flat ground.

All those casper under flip type of tricks… I saw him pressure flip into it and I just tweaked it to where I would do the same trick but with a kickflip instead of a pressure flip. A lot of my tricks are not really NBDs – it’s often more about pushing the trick obstacle wise, I found a lot of tricks in old videos and magazines that had been forgotten about. I wanted to bring those tricks back and make them relevant again in today’s skating, at the same time I am not one to take credit for that I definitely want people to know where I got the inspiration for my skating from.

Kids often give me credit for inventing a trick even though I saw that trick in a video from the nineties. Often people have no idea of what kind of crazy tricks have been done. Nowadays a lot of kids are into beanplants, slappies and no-complys, but do they know Ray Barbee?

Maybe they saw his tricks in the Vans video and googled his name, but I don’t think a lot kids have watched a full Ray Barbee part.
Dude Ray Barbee! There really are a lot of kids out there that don’t know skate history. I really wish more kids would watch old Powell-Peralta videos. To a lot of guys those are like the videos and for kids now a nineties setup with a big board and 42 inch wheels is another world. And let’s not forget people where skating on bricks at EMB with those small things. For me, dudes like Brian Lotti and Ocean Howell make it hard for me to claim a trick because they did so much. If it happens for somebody like Matt Bennett (Bennett Grind) or Donny Barley (Barley Grind) they are lucky because they did tricks that people thought sucked and where able to make them cool and because of that it became their signature move. I remember when Backside Overcrooks where called Gersh Grinds because Gershon Mosely would always do them… I recently found out that before Gershon did them, the trick had somebody else’s name so that stuff changes as well.

It’s funny you mentioned Gershon because I just recently re-watched his part in Transworld’s “The Reason” and I remember first watching it and being like whatever, but when I re-watched his part and saw how powerful he skates…
I can remember watching his parts in those old Blind videos, so when I first went to L.A. I went to a couple of the spots he skated, they were insane! And Gershon got almost no credit for skating those spots without any wax, he never used any wax! He would go to the crustiest ledge and go super fast and crooked grind the ledge for like 5 centimeter and roll away, such a sick skater!

I remember going out to Prague and Gershon was there, we were partying and he drank absinthe the entire night. I fell asleep around 4 o’clock and when I woke up and went to the park and he was already there sweating, no sleep, still drunk and ripping so hard. I remember i thought: Dude, what are you doing – it’s 7 o’clock in the morning.

The only thing people remember is the sweat.
He’s had that for years! (laughs)

I wanted to ask you about the Red Dragons, you had a couple of tricks in RDS FSU 2002. Looking back, i must admit, that it is a great skate video.
Yeah, that was a package deal through centre distibution which was owned by Rob (Sluggo) Boyce and Colin Mckay. I was getting flowed DC and World Industries through them and they also did the distribution for Red Dragon apparel, so I had the whole package. But I was never really part of that scene. I was often filming by myself and sending the footage over to them, I do remember getting the medallion… I think I had a couple of photos with that thing on, but I don’t remember wearing that thing that often.

After RDS/FSU 2002 Red Dragon asked me to be in their next video Skateboard Party, so the plan was to rent a party boat and they wanted me to ask my sponsors for about 2000 dollars to rent it. I told them I don’t drink, I don’t smoke weed or do drugs but they still wanted the money… I said sorry dudes but this is not my scene anymore, so I quit all my sponsors and came over to Dwindle. From that point things started to happen for me rather quickly, they turned me AM after about 6 month and pro after about 3 years which was pretty quick for back then.

I went Pro just after my Round 3 part, which was kind of funny… I had changed so much from my Deca days that kids didn’t recognize me and thought of me as a newcomer, so I got a fresh start. And because the Almost video was presented as Rodney VS Daewon Round 3 it was promoted so well. After that video people started to pay a lot more attention to my skating. So in a strange way, me finding my style really benefited me as a professional skater.

After your Almost Round 3 part you and Daewon made “Cheese and Crackers”, which became pretty popular… I remember they organized a premiere at my local skatepark and after the video people where literally running upstairs to skate the miniramp.
Well, Daewon and me where skating together a lot back then. So we would skate this ramp a lot, but weren’t really thinking about making anything. I remember the Plan B miniramp section in “Questionable” being one of the last sections in a video. We watched that one a lot. Then Volcom came out with that miniramp part in “Chichagof” and it had such a good vibe with the ramp in the woods. So because me and Daewon are really into technical skating, we would analyze the part according to the level of the tricks.

So it sparked the idea to make a miniramp video but because we would make it the look and feel would end up so different. So we went to discuss our idea with Almost and they said cool! But halfway in they all of a sudden put out a big ad promoting the video with our names on it fuck! Now the video had to be good it because if it sucked it had ours names on it. That was the moment we stepped it up, I was really into building and skating the weird stuff which for some reason was just laying around in that warehouse. I was building so much stuff, some things would take me four hours to build and when it was finished I couldn’t even skate it.

So we where filming and I remember leaving for a trip and when I came back I saw all the crazy tech stuff Daewon was doing. I wasn’t about to let Daewon school me so, I came up with all these weird technical tricks like blunt triple flip.

A funny side note is that the video was supposed to be called Peanut butter & Jelly, we shot the intro with Reda making a sandwich and he would spill milk over the table and it would spell out Peanut butter & Jelly. But right after we shot that a snowboard brand organized a rail contest that was named the peanut butter & rail jam and we were so bummed, that we had to changed the name.

In your Epicly Later’d you talked about wanting to do another Cheese & Crackers type video… Is that something you are working on?
Well, Almost wanted to do a sequel but Daewon and me didn’t want to do another one because it wouldn’t have that spontaneous fun feeling to it. Some things can’t be forced but if something would present itself I feel it could happen.

Thanks to Chris Haslam and the friendly people at Globe for making this interview happen.