The 21st of June is a special day. It’s not just the official beginning of summer and thus the longest day of the year (speaking from the northern hemisphere point of view), it’s also the date we skateboarders celebrate our passion, culture, and community – the International Go Skateboarding Day. Since we happen to live in a major city like Berlin, we are lucky enough to annually have a well-organized event by Nike SB.

This year again, the event was well-attended, the weather bright, the atmosphere good and just like every other time, I could not believe that another full year had already gone by. We bottle flipped at Pappelplatz, did some cash for tricks, up, on and over a picknick table, we raced around the Project DSS course and we tried to break speed records by doing flip tricks as fast as we could. In the end, Justin Sommer did a 35 km/h varial kickflip which is probably the fastest varial flip ever done on flat ground, an amazing way to end Go Skateboarding Day 2017!

Special thanks to everybody who came by, Nike SB, Yamato Living Ramps, Civilist Berlin and Titus Berlin! Until next year! 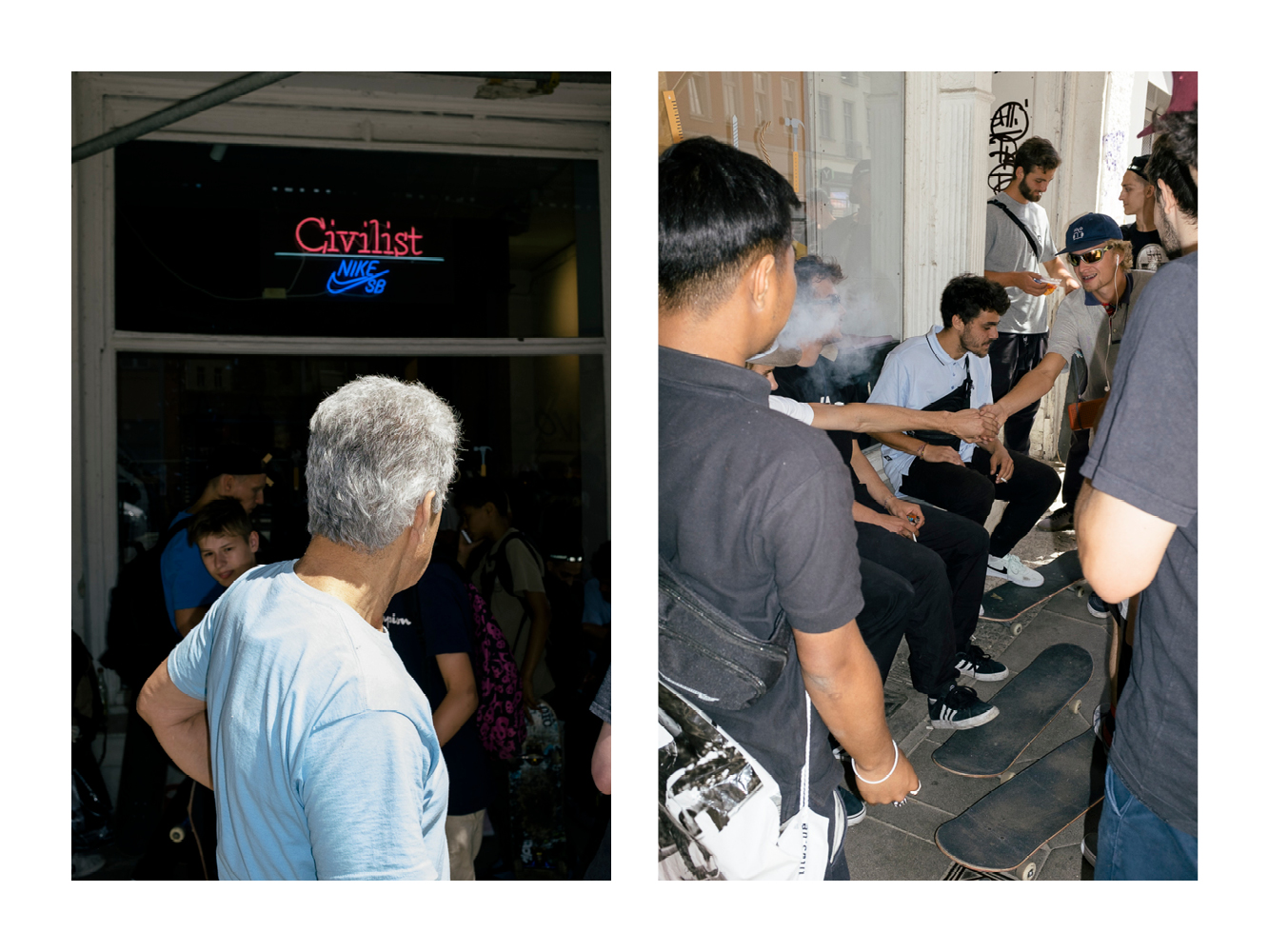 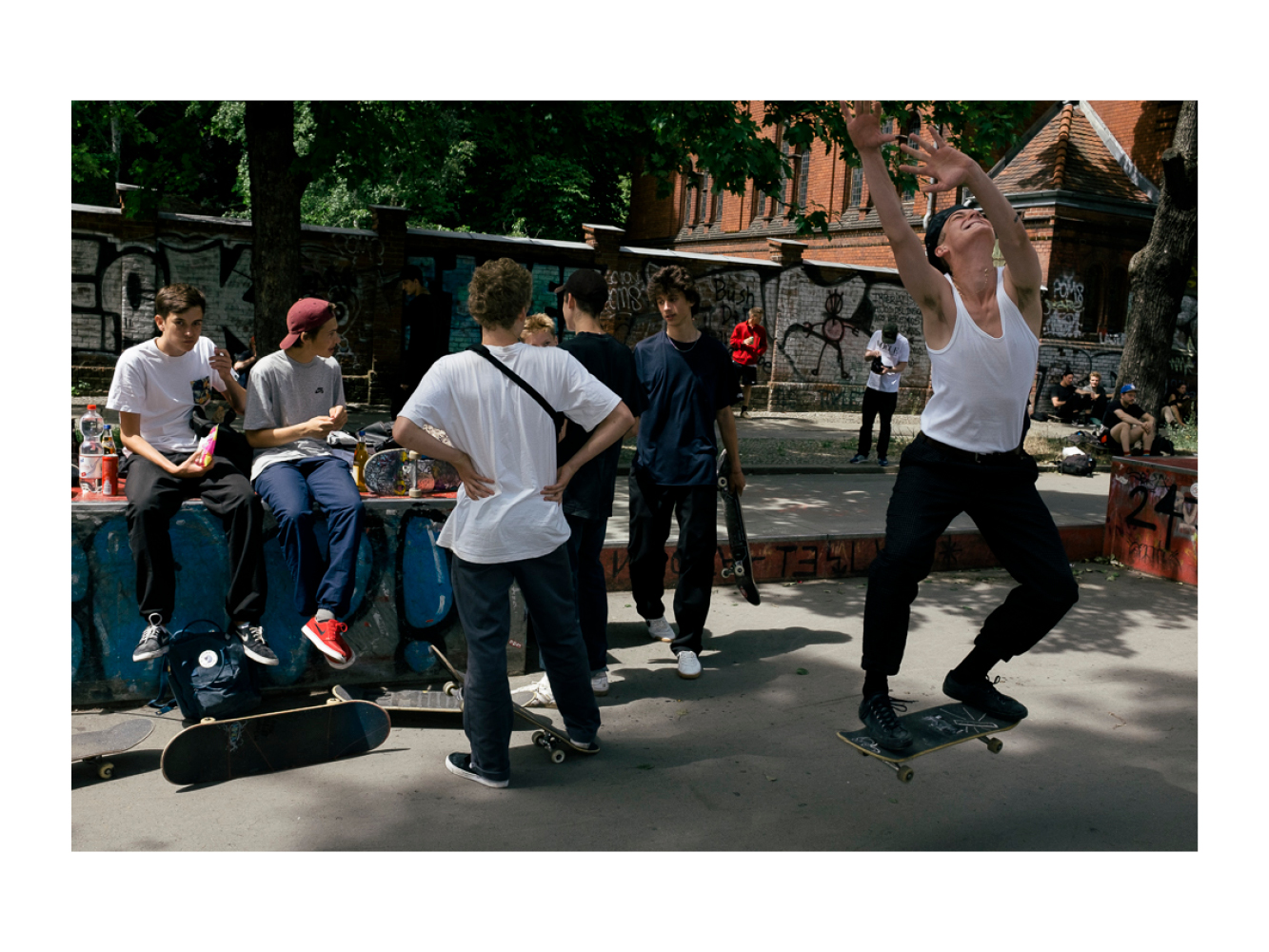 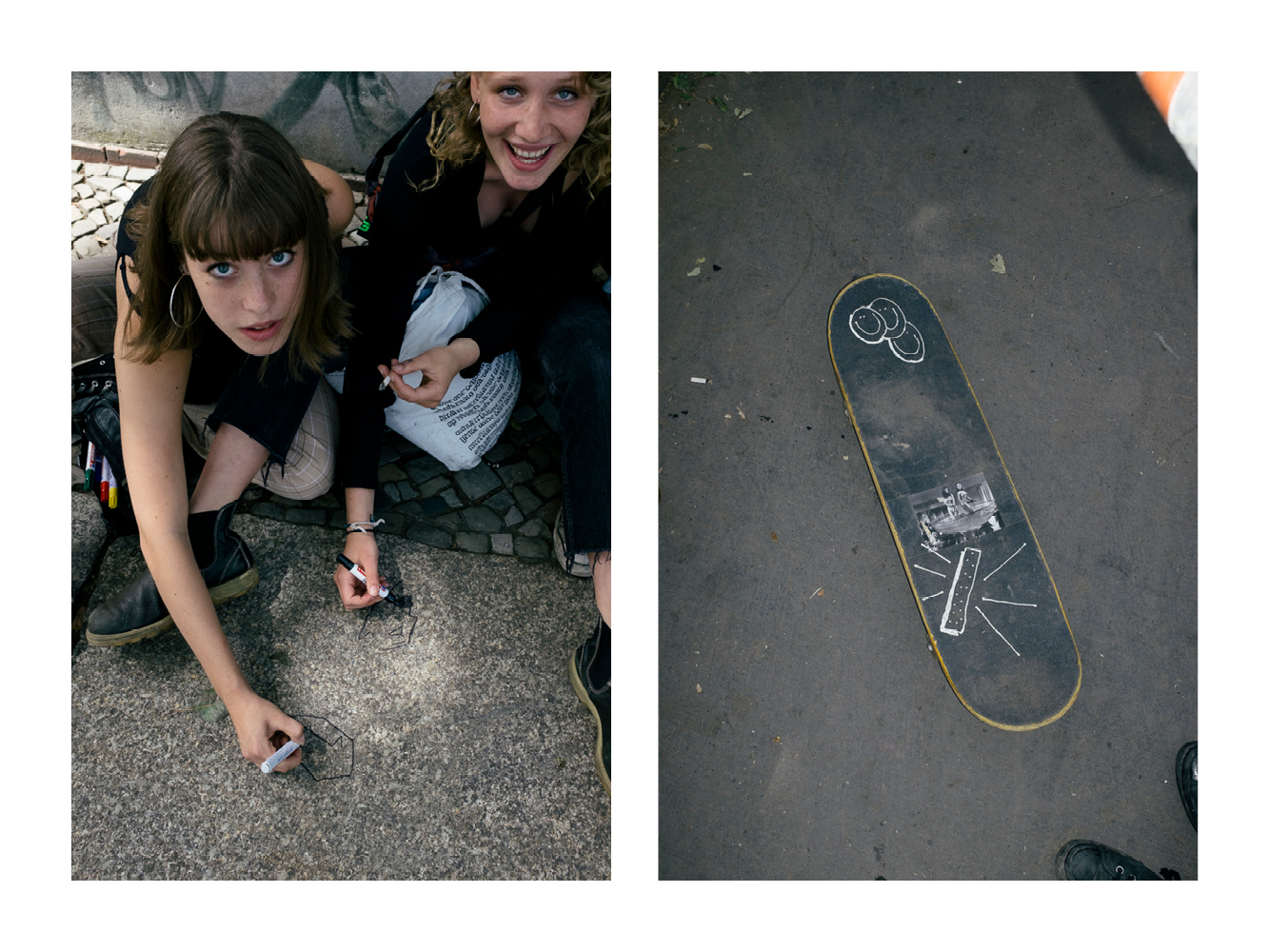 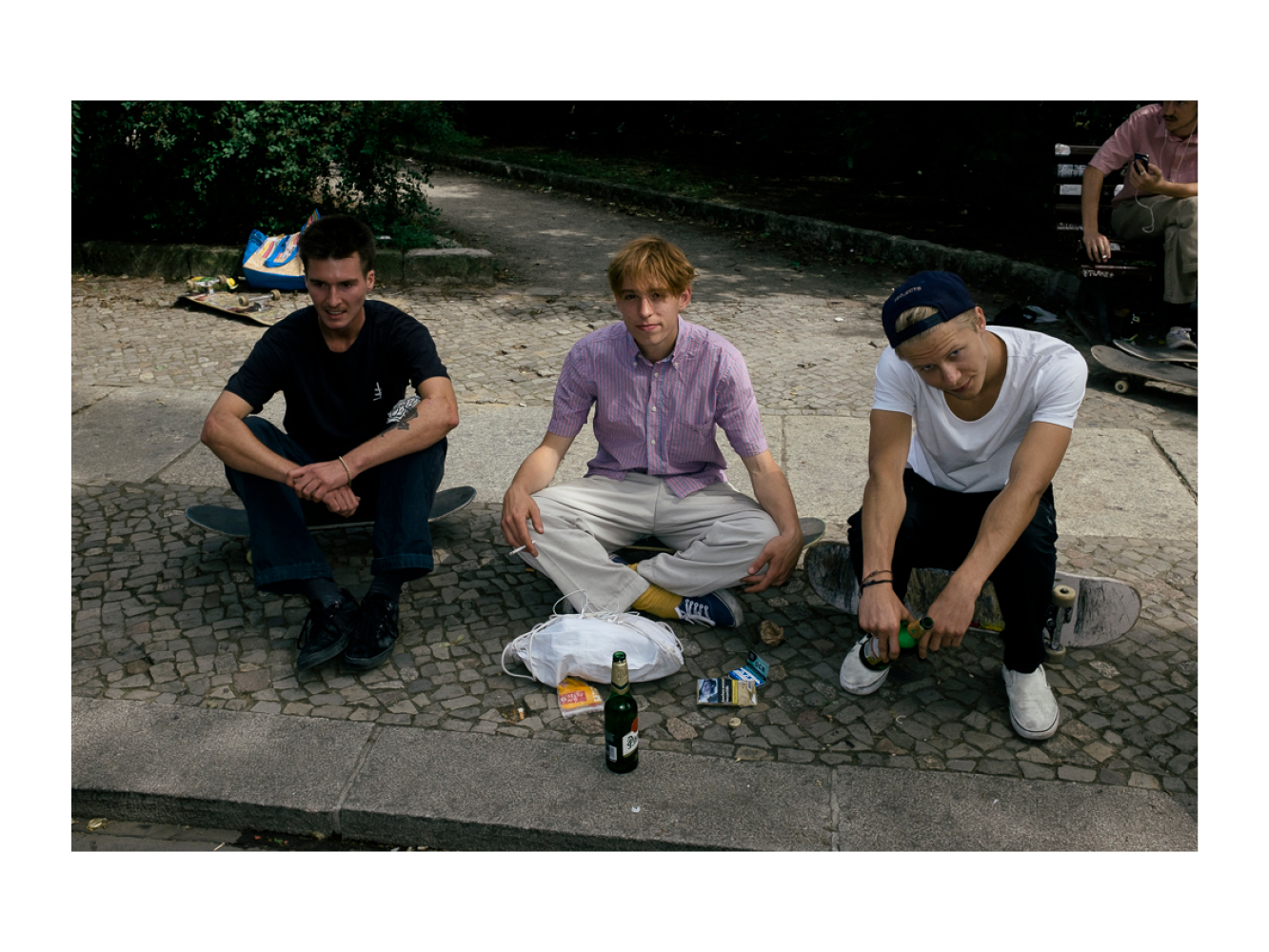 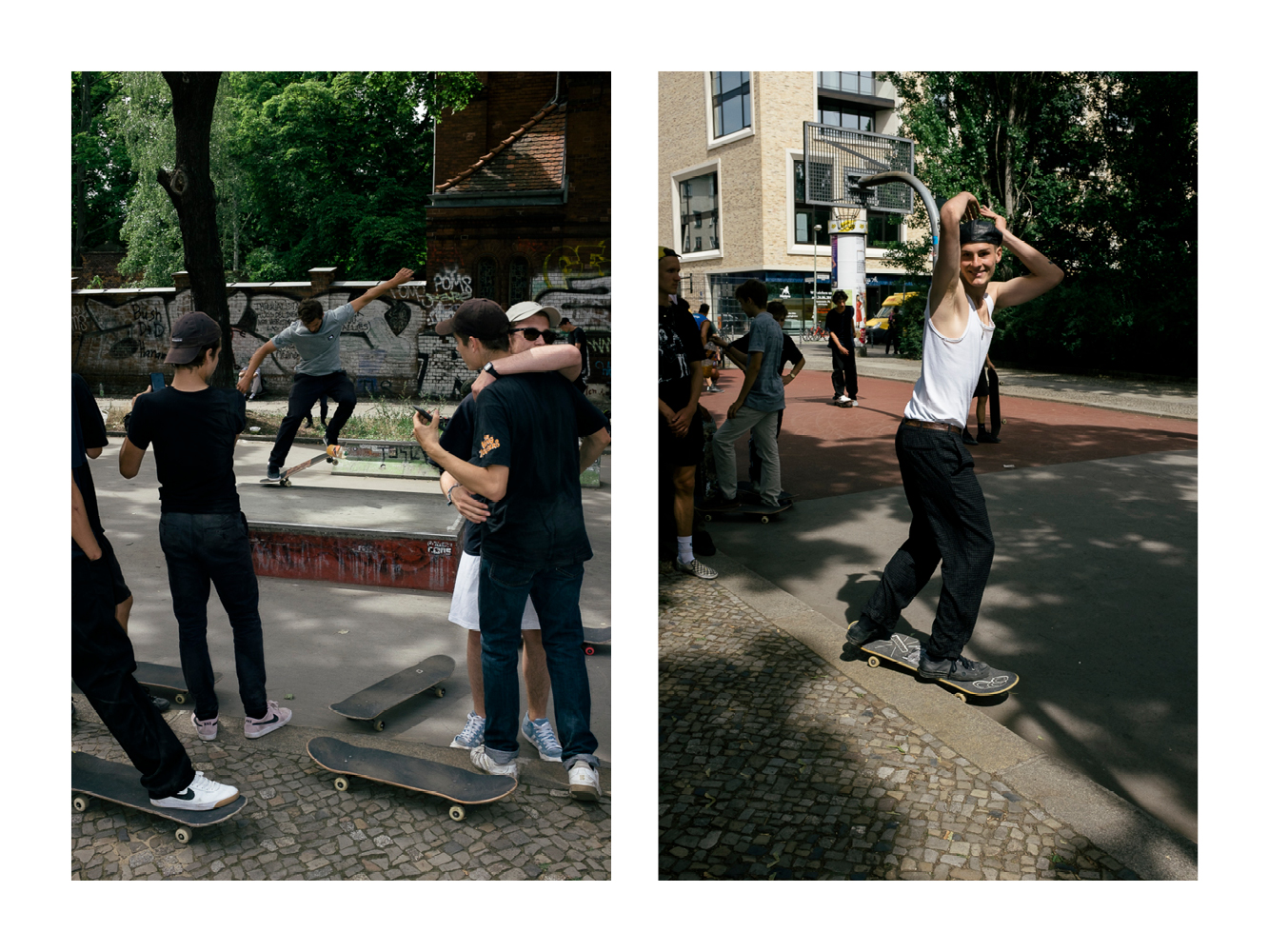 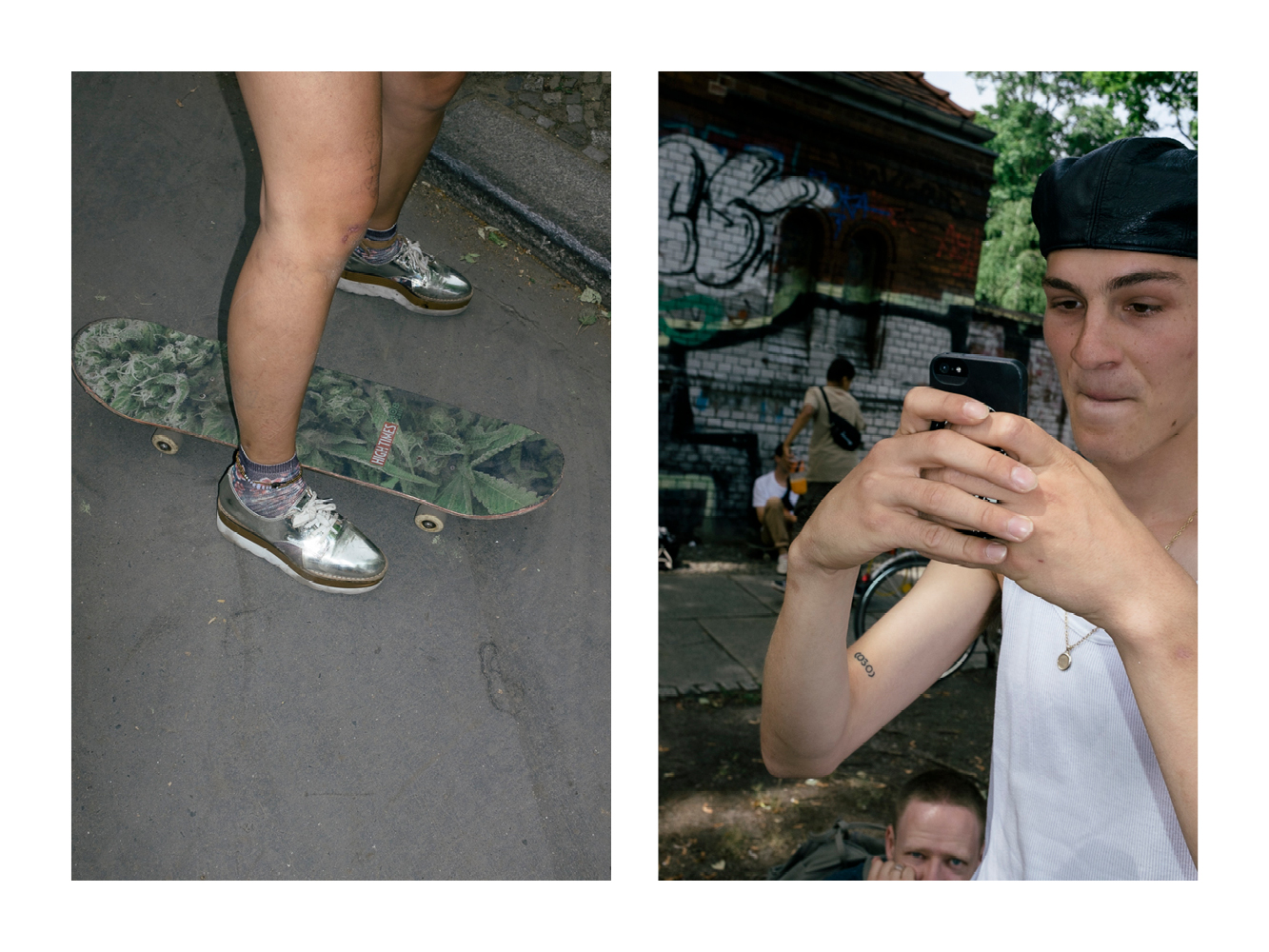 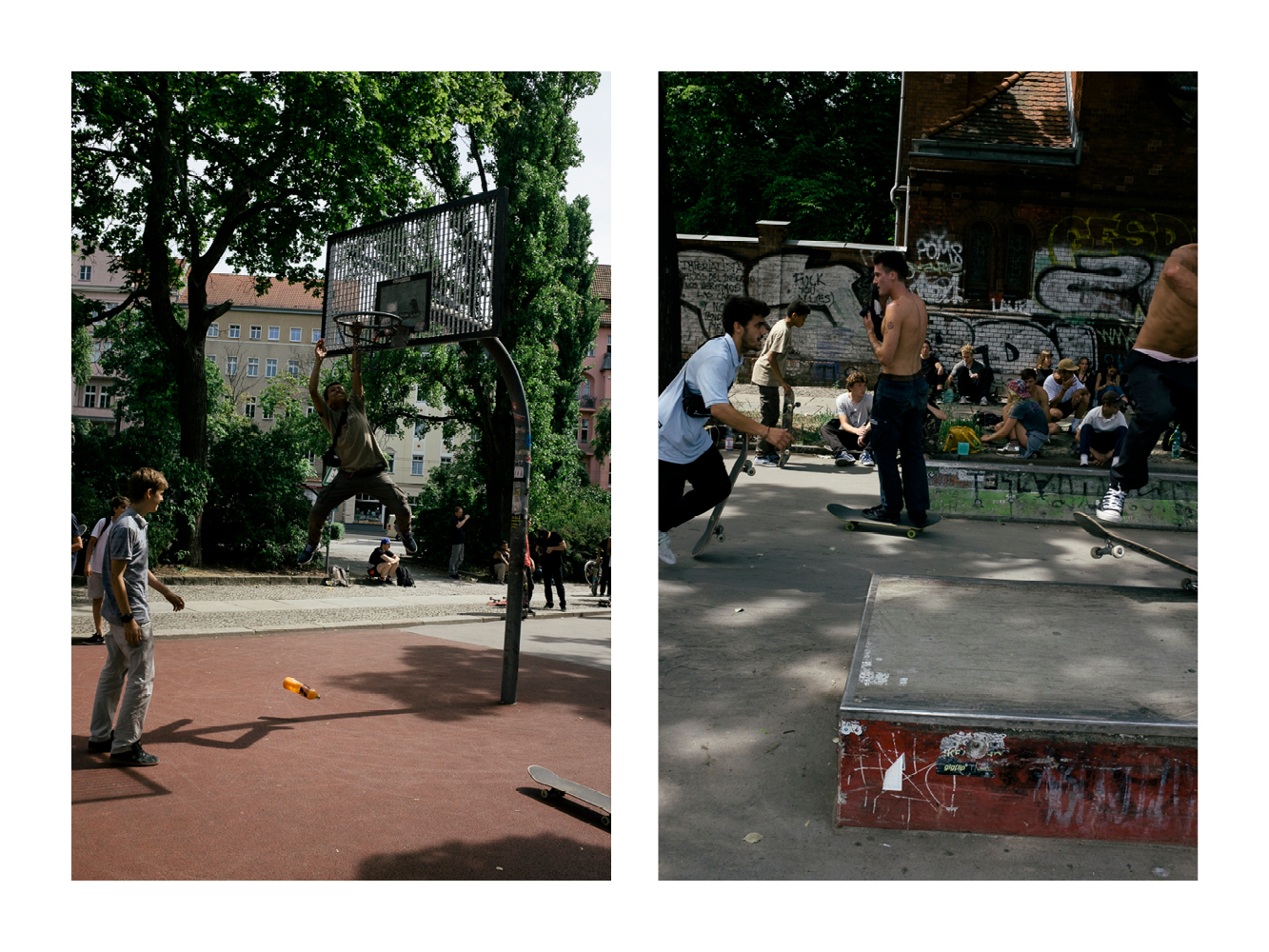 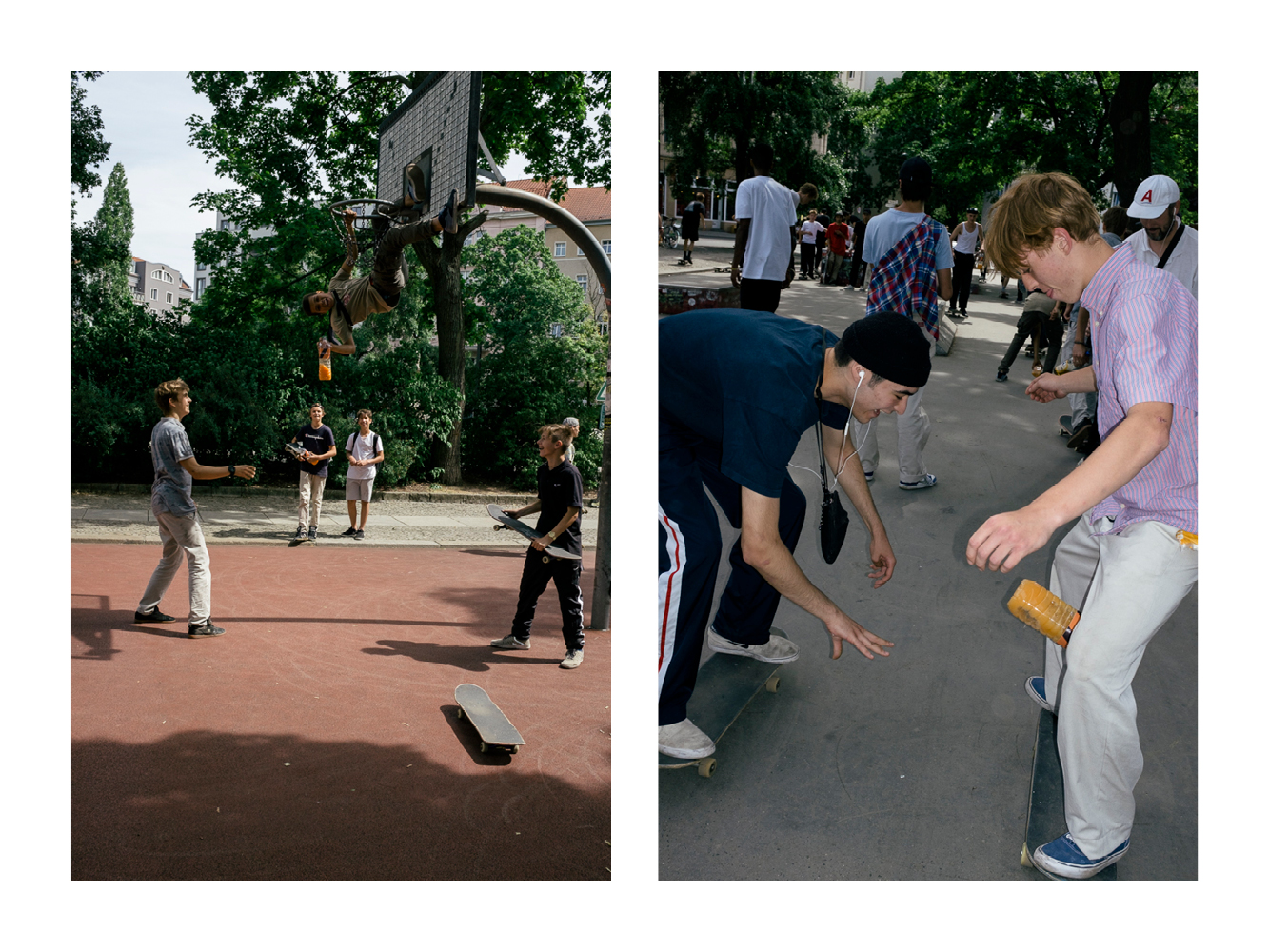 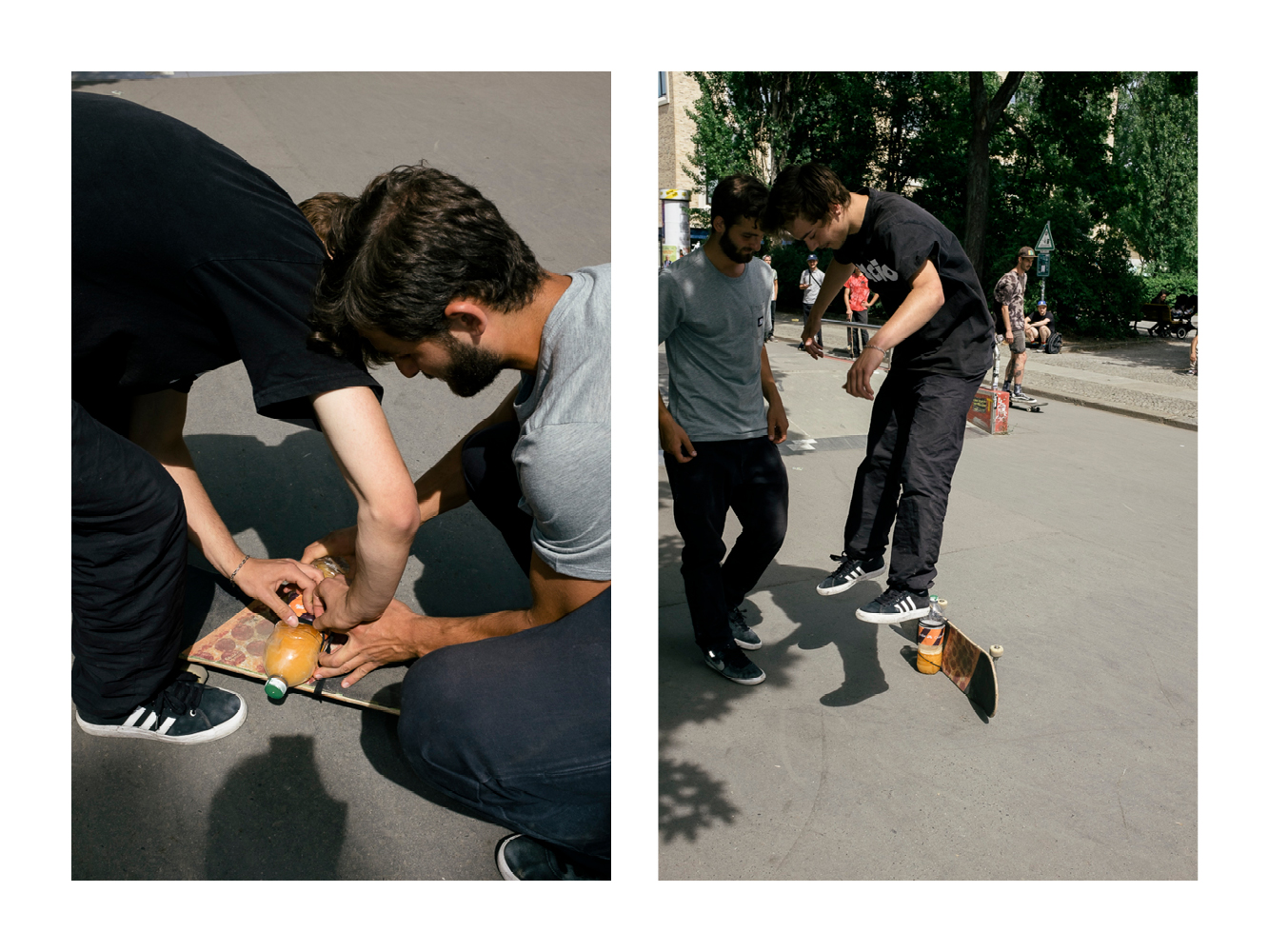 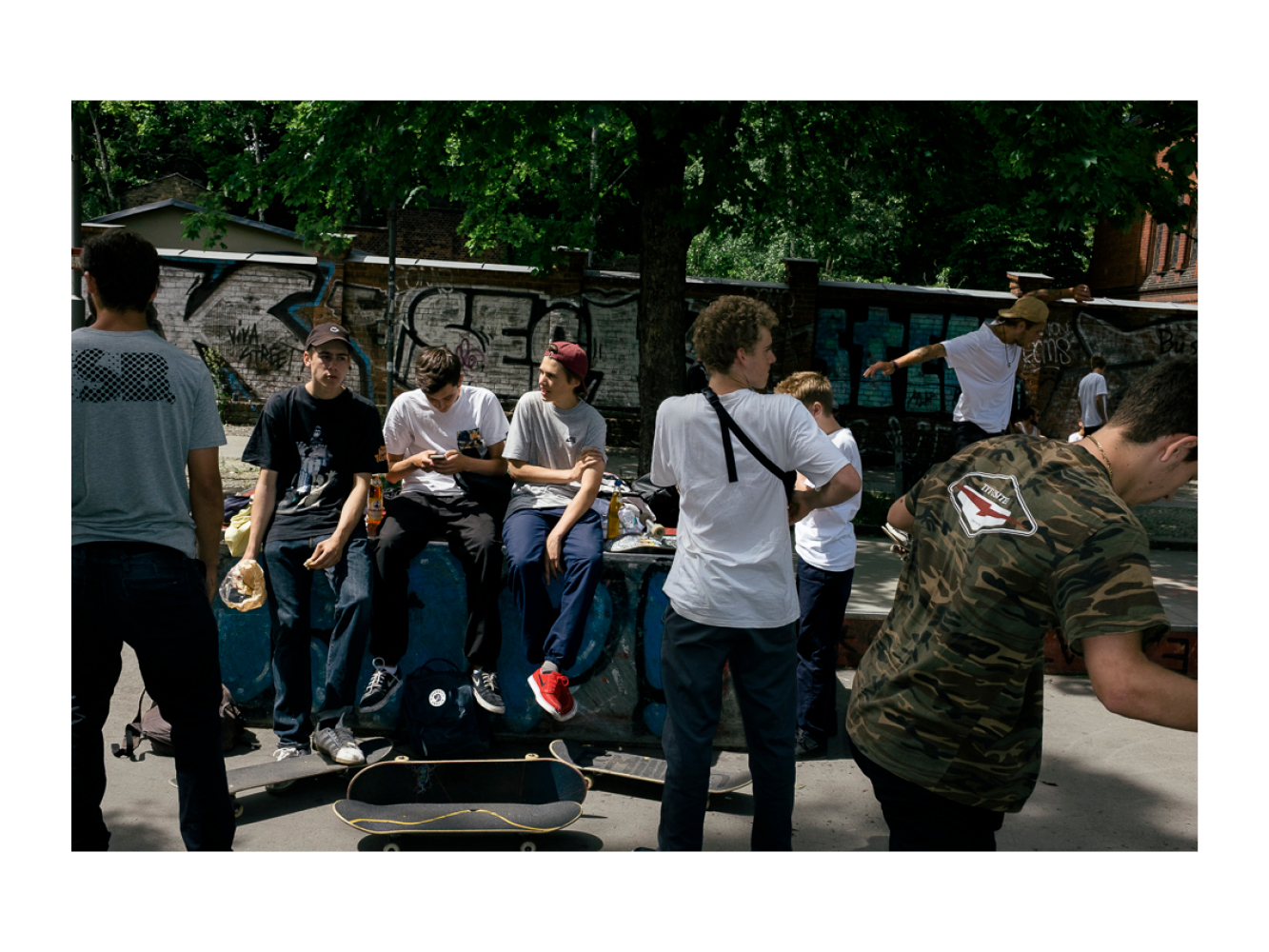 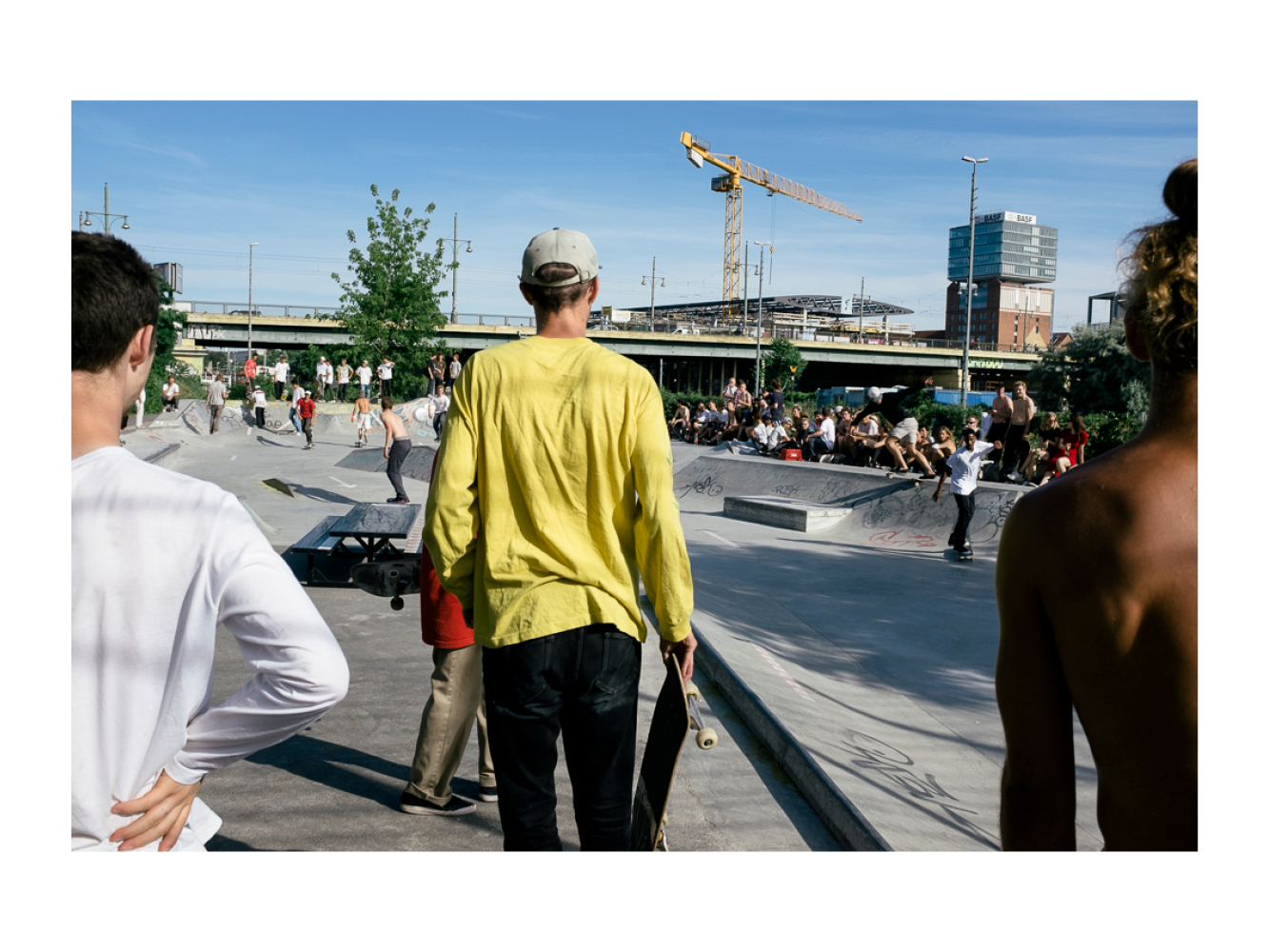 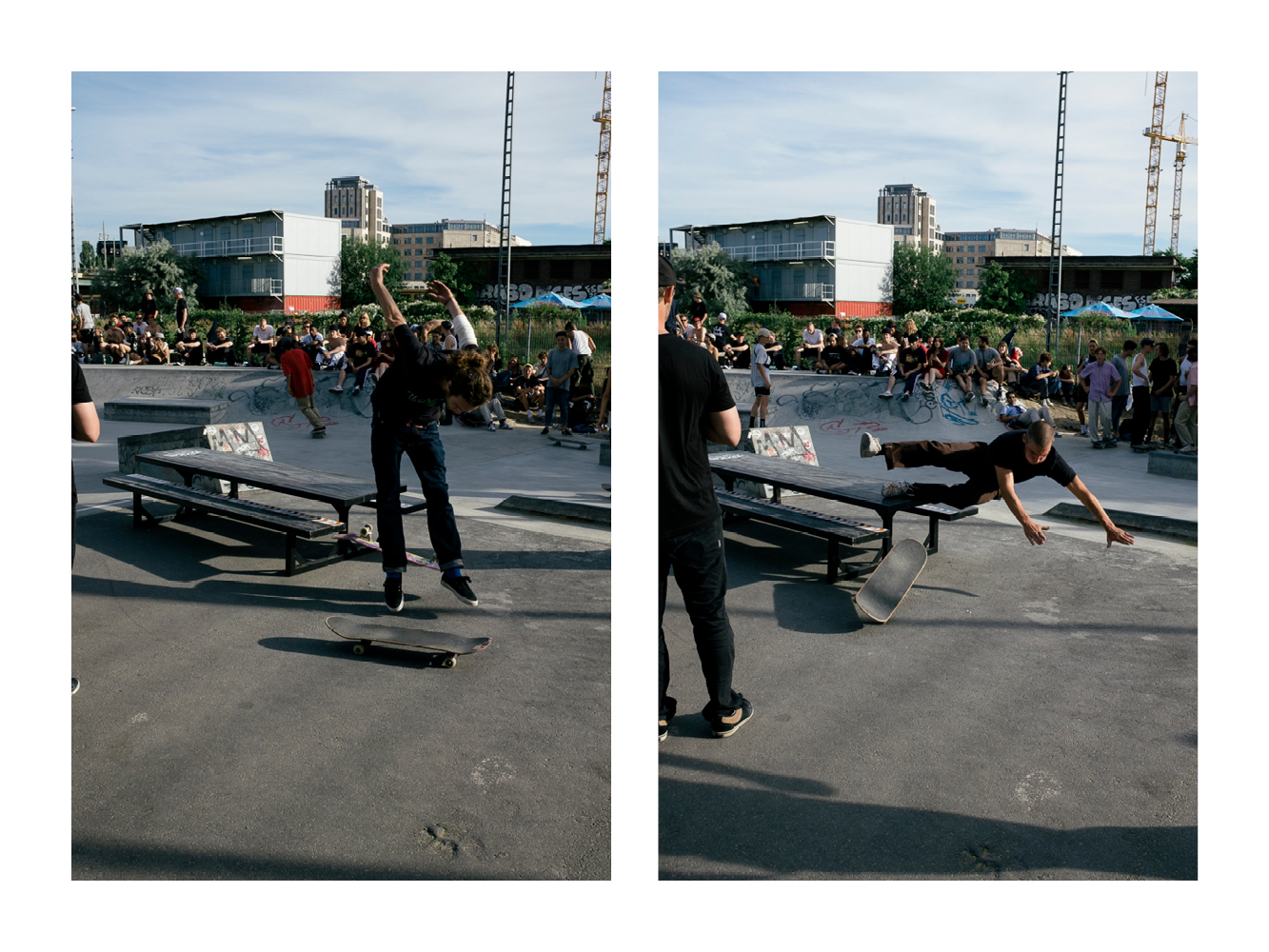 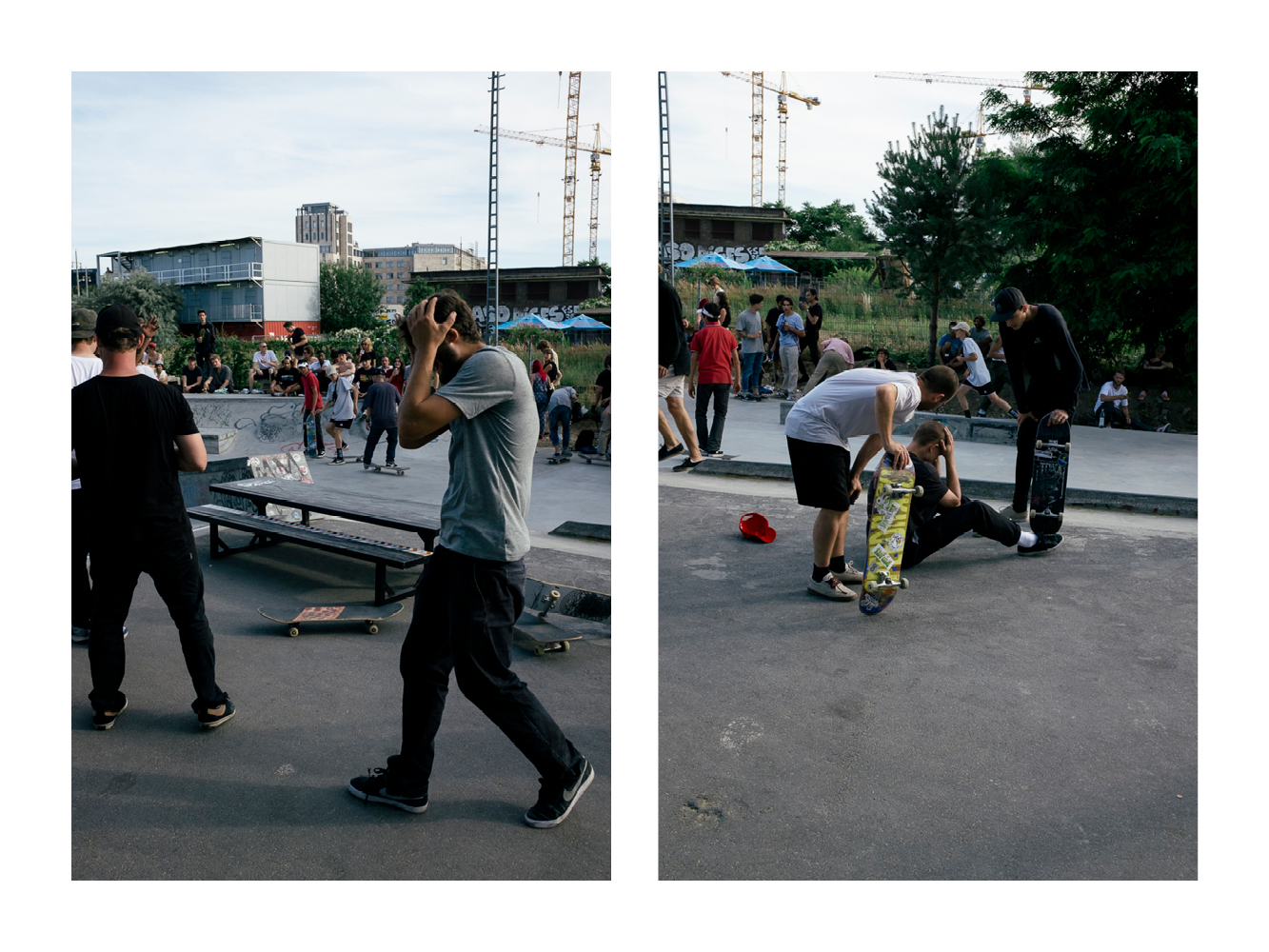 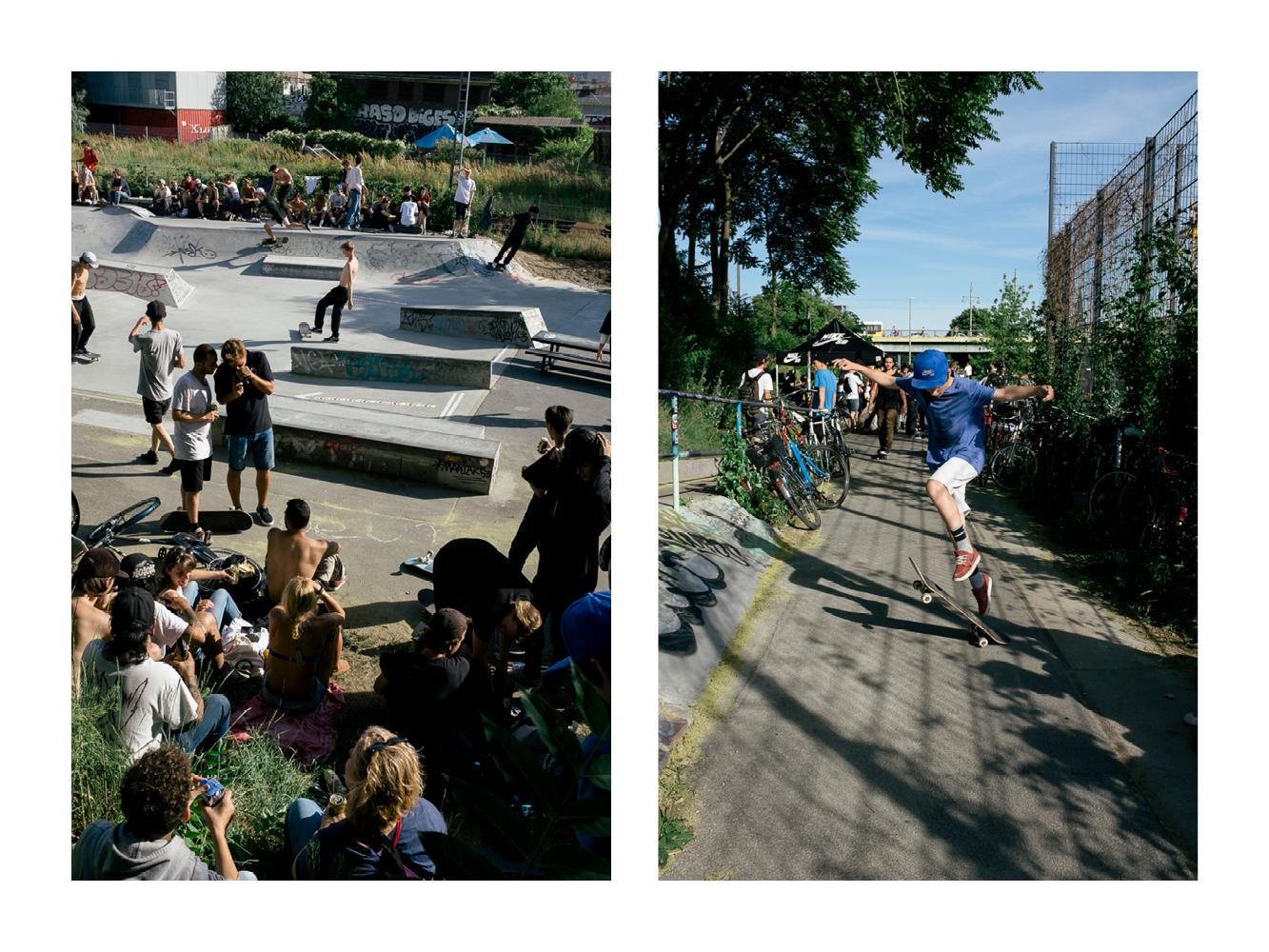 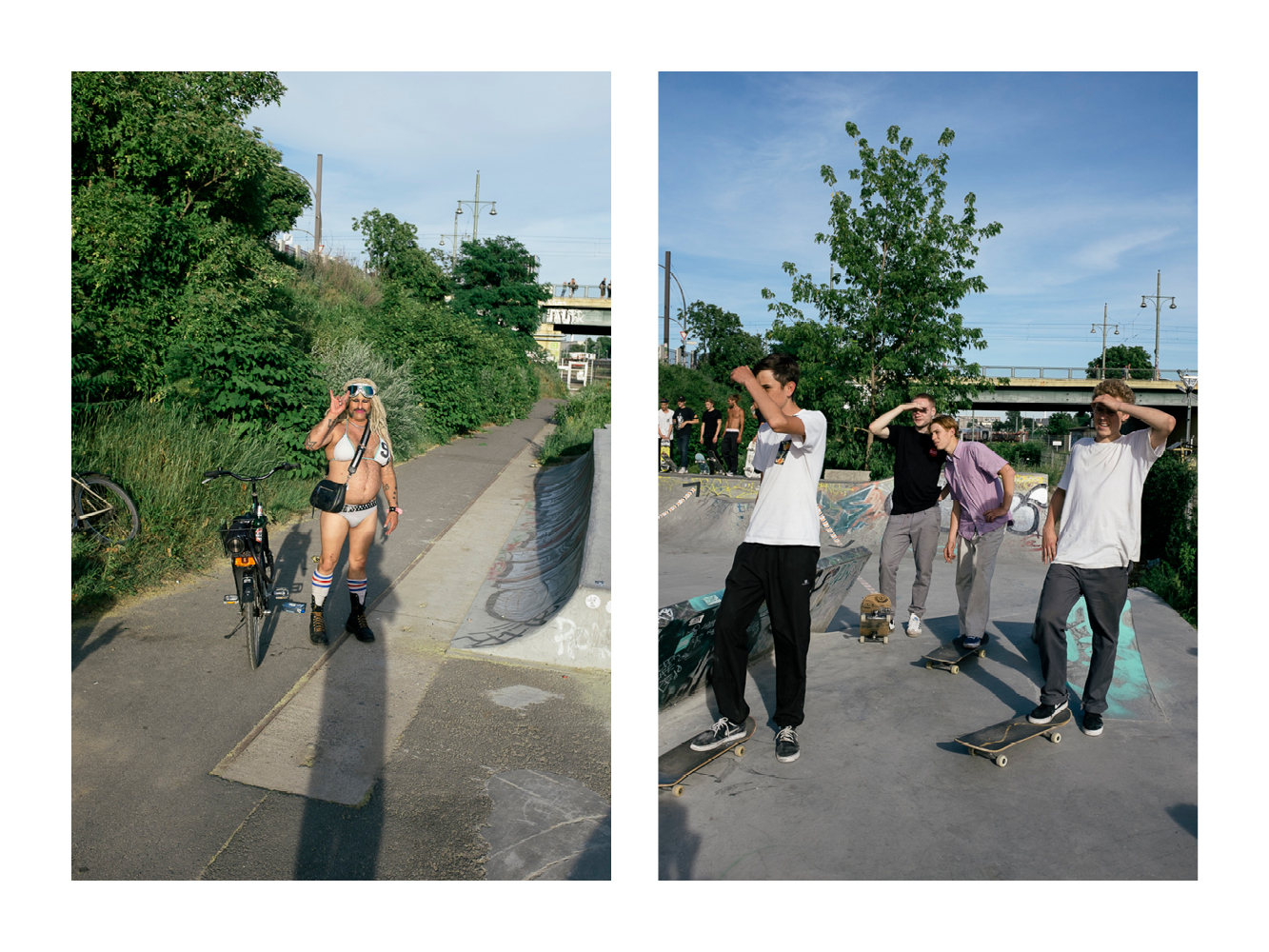 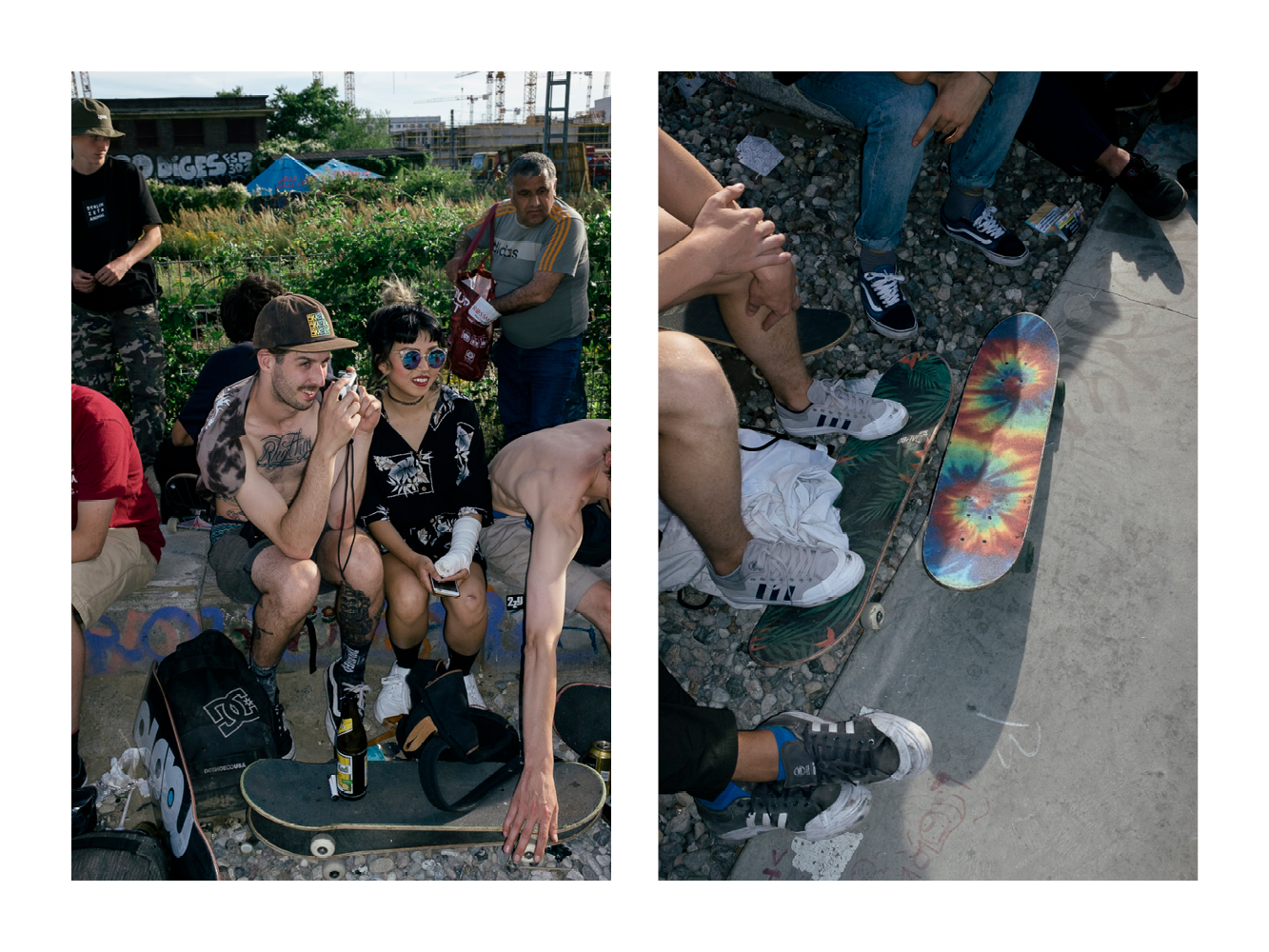 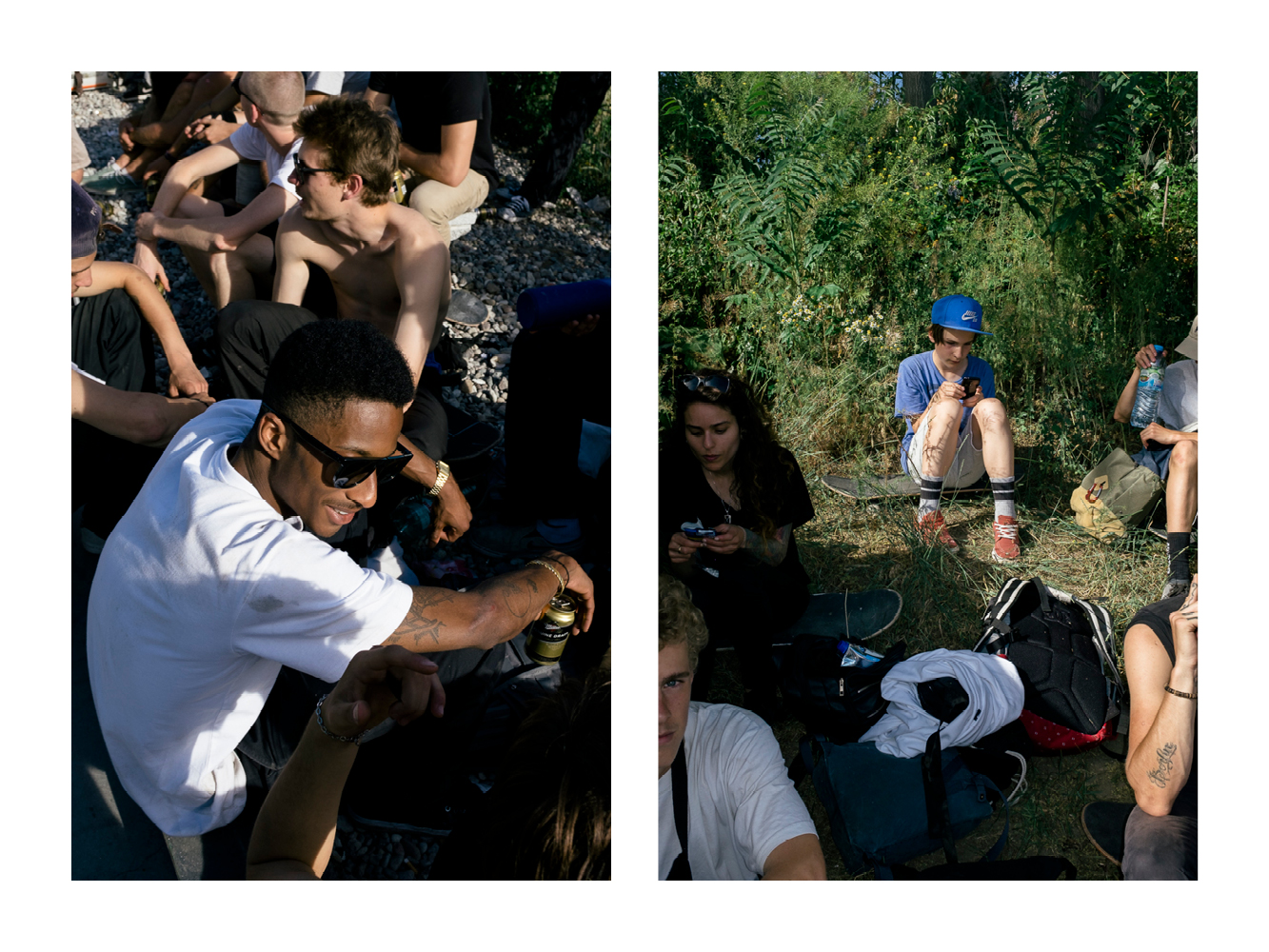 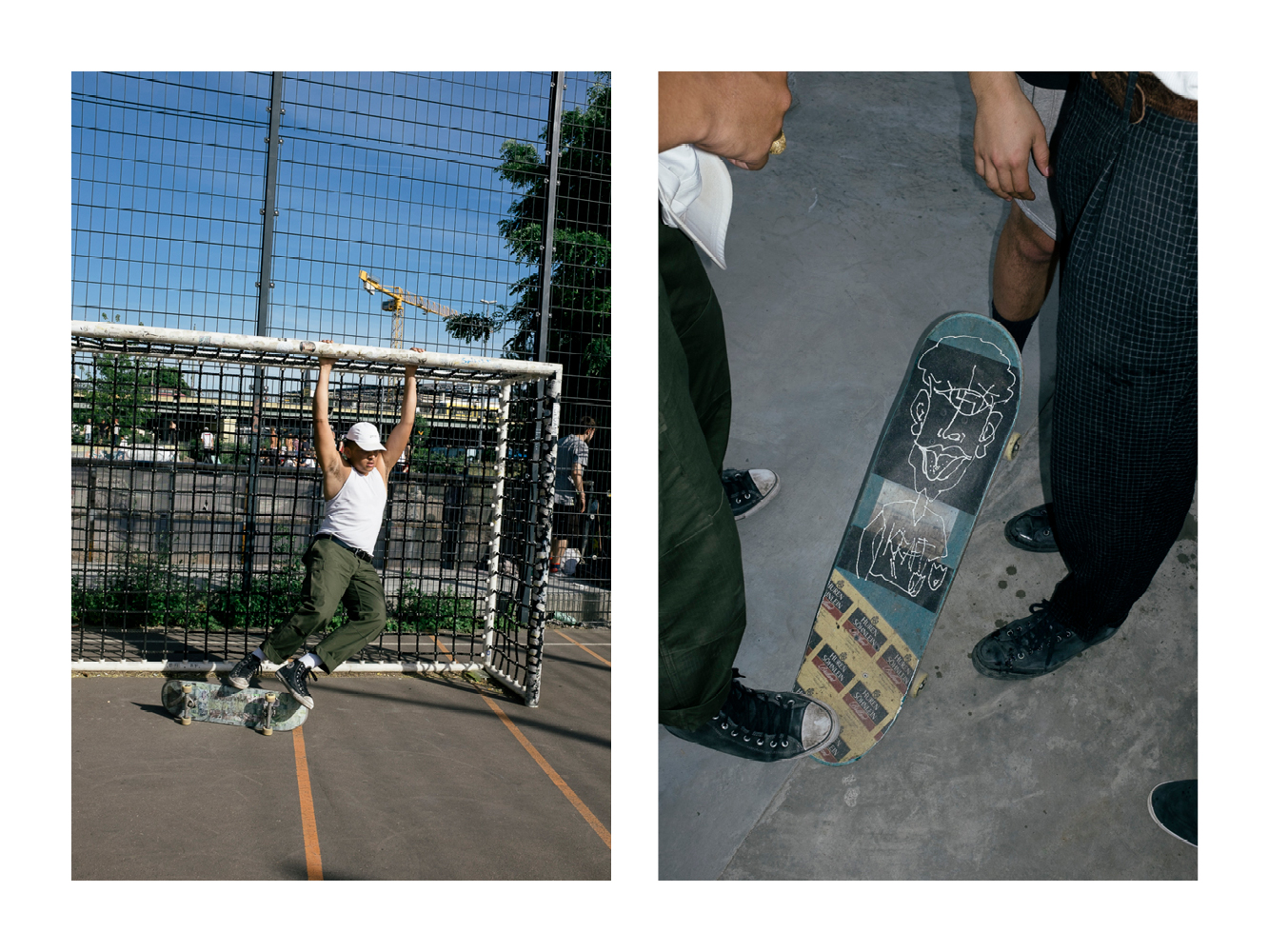 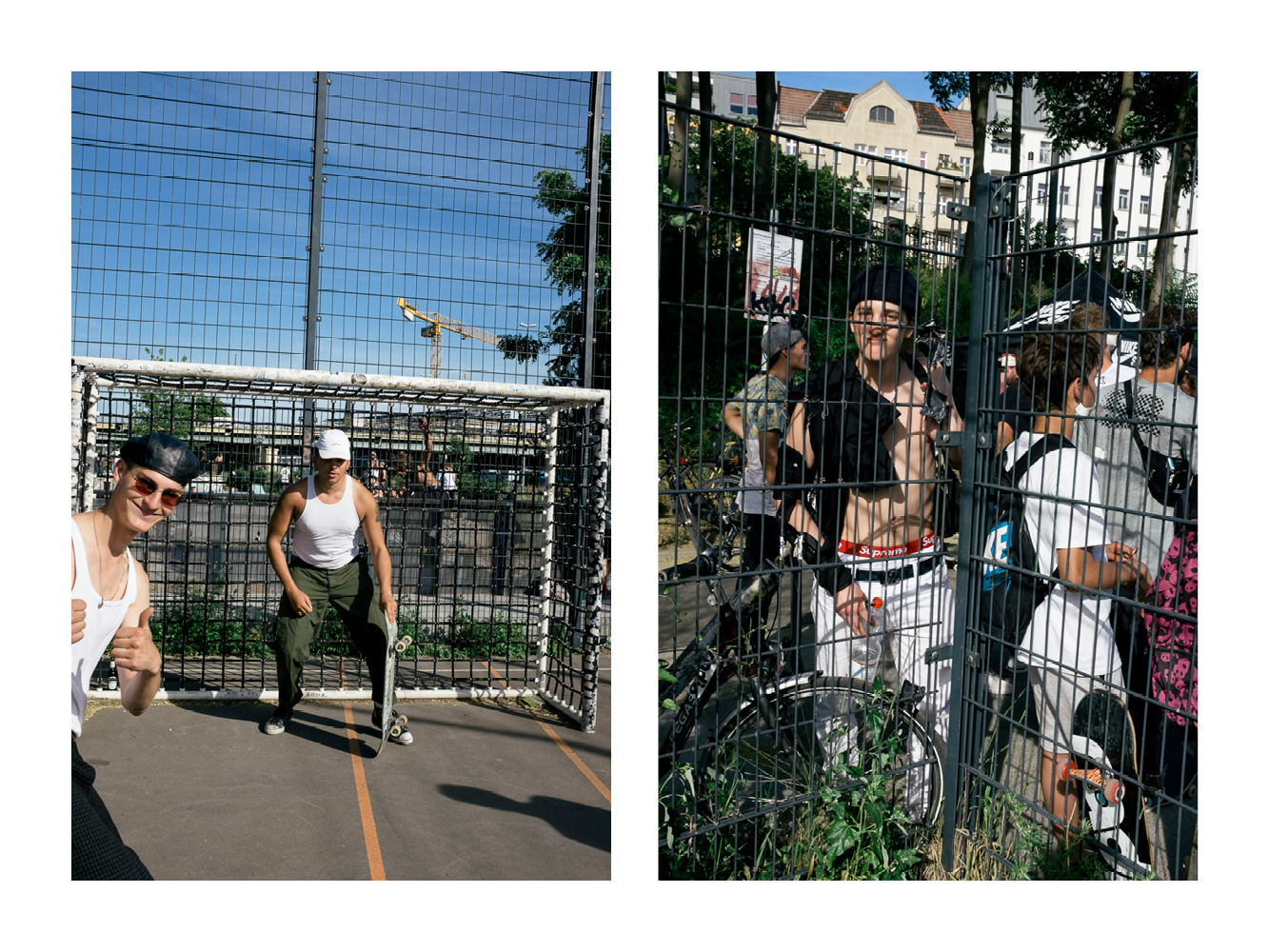 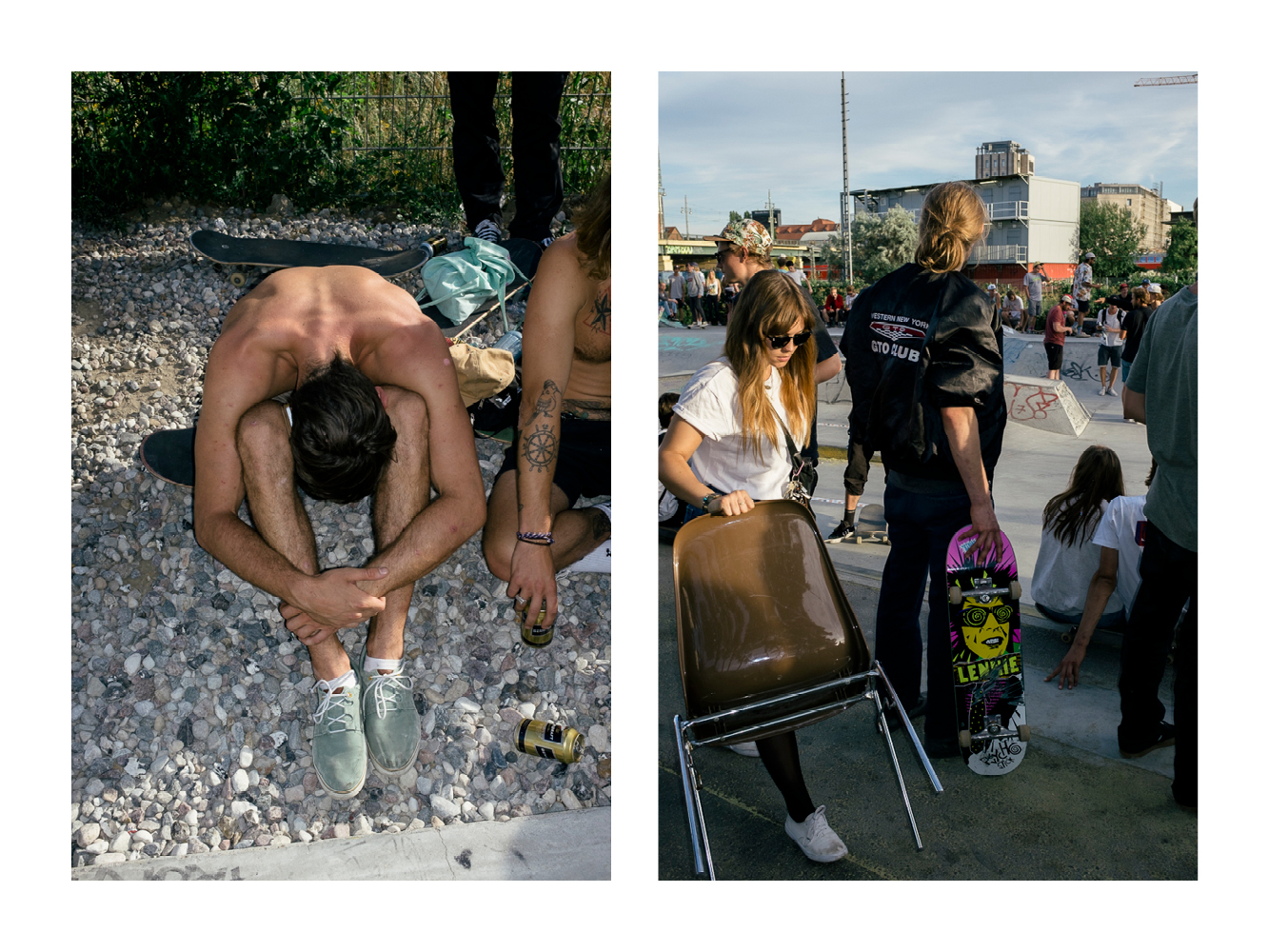 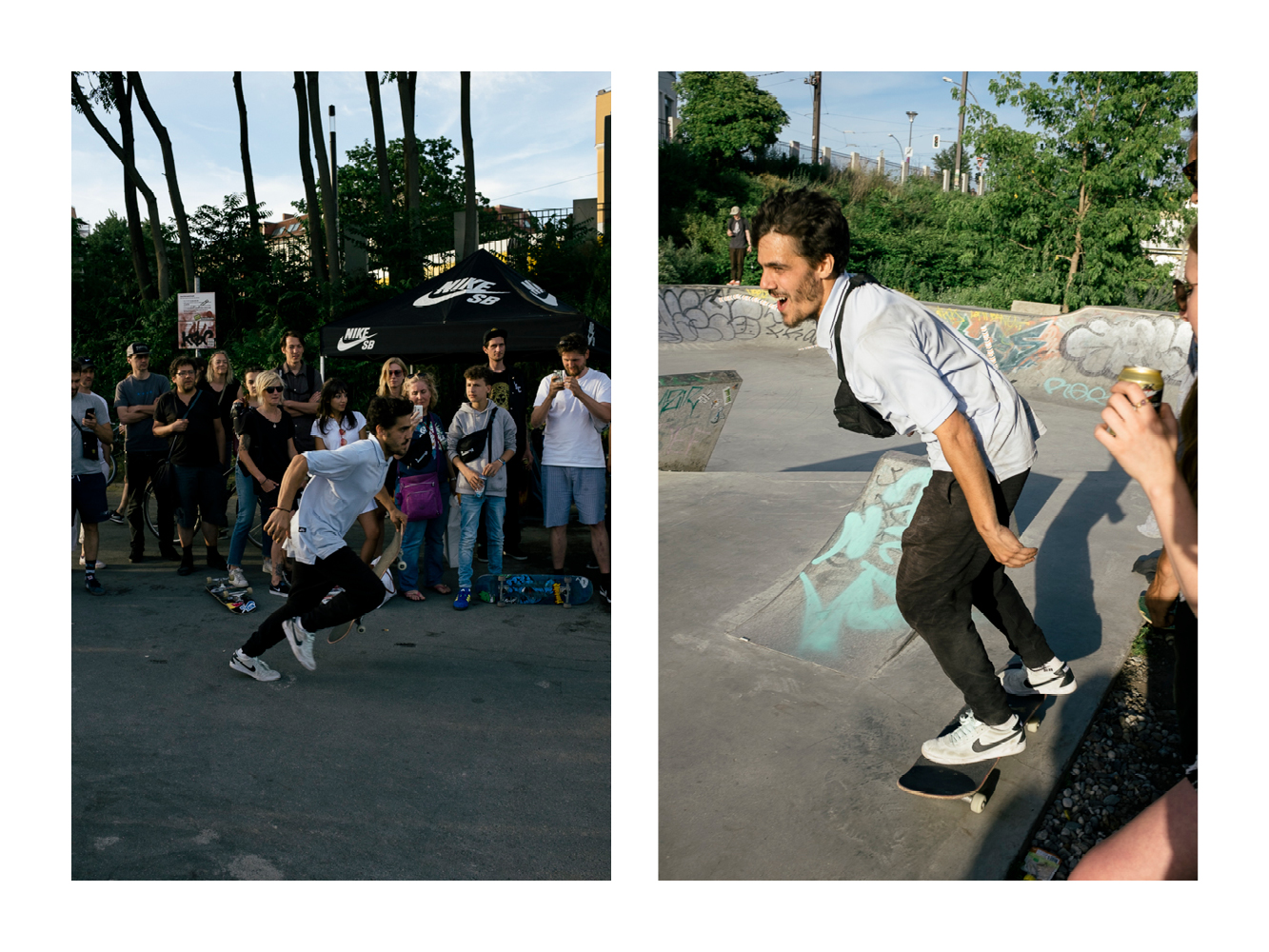 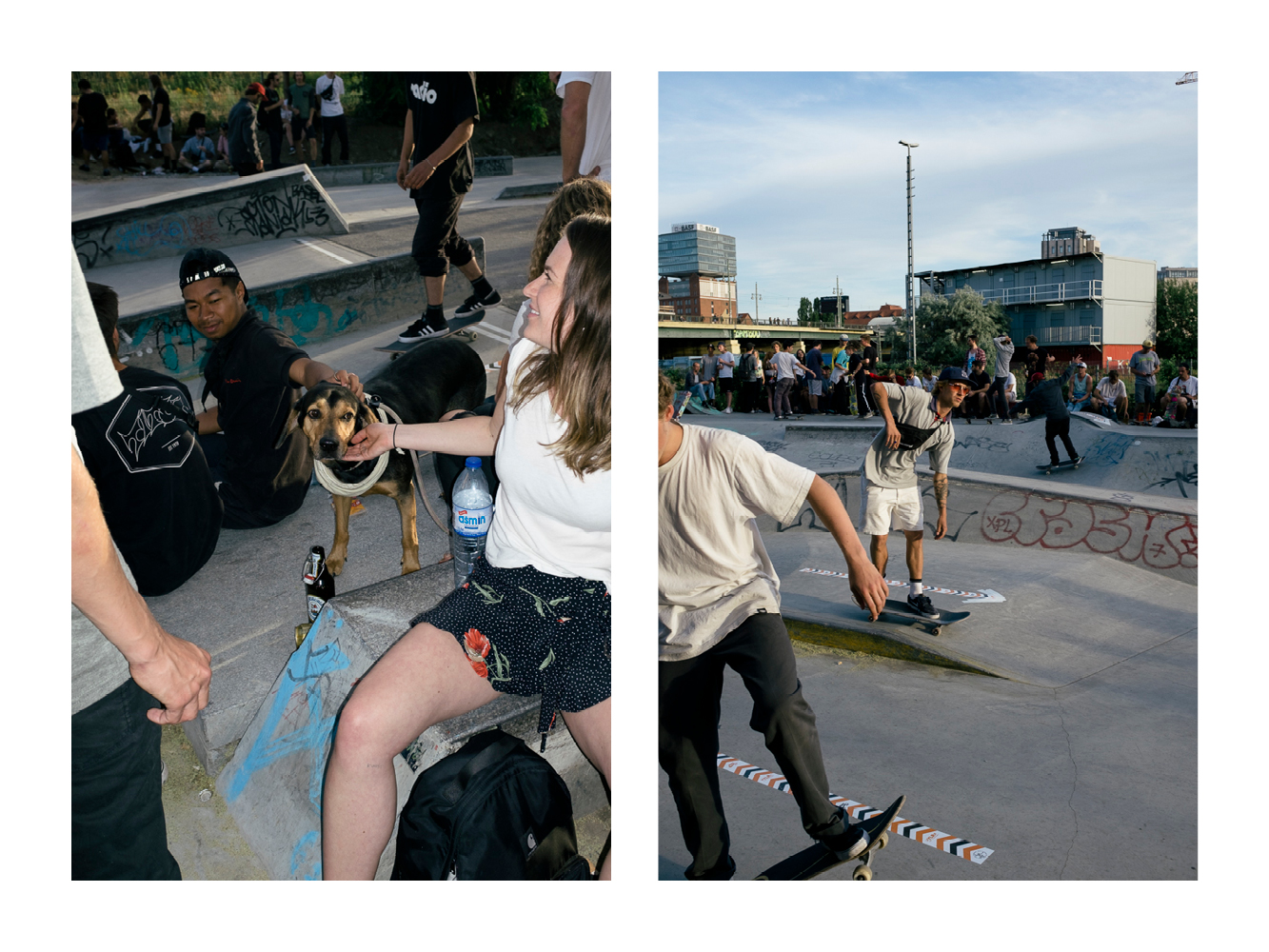 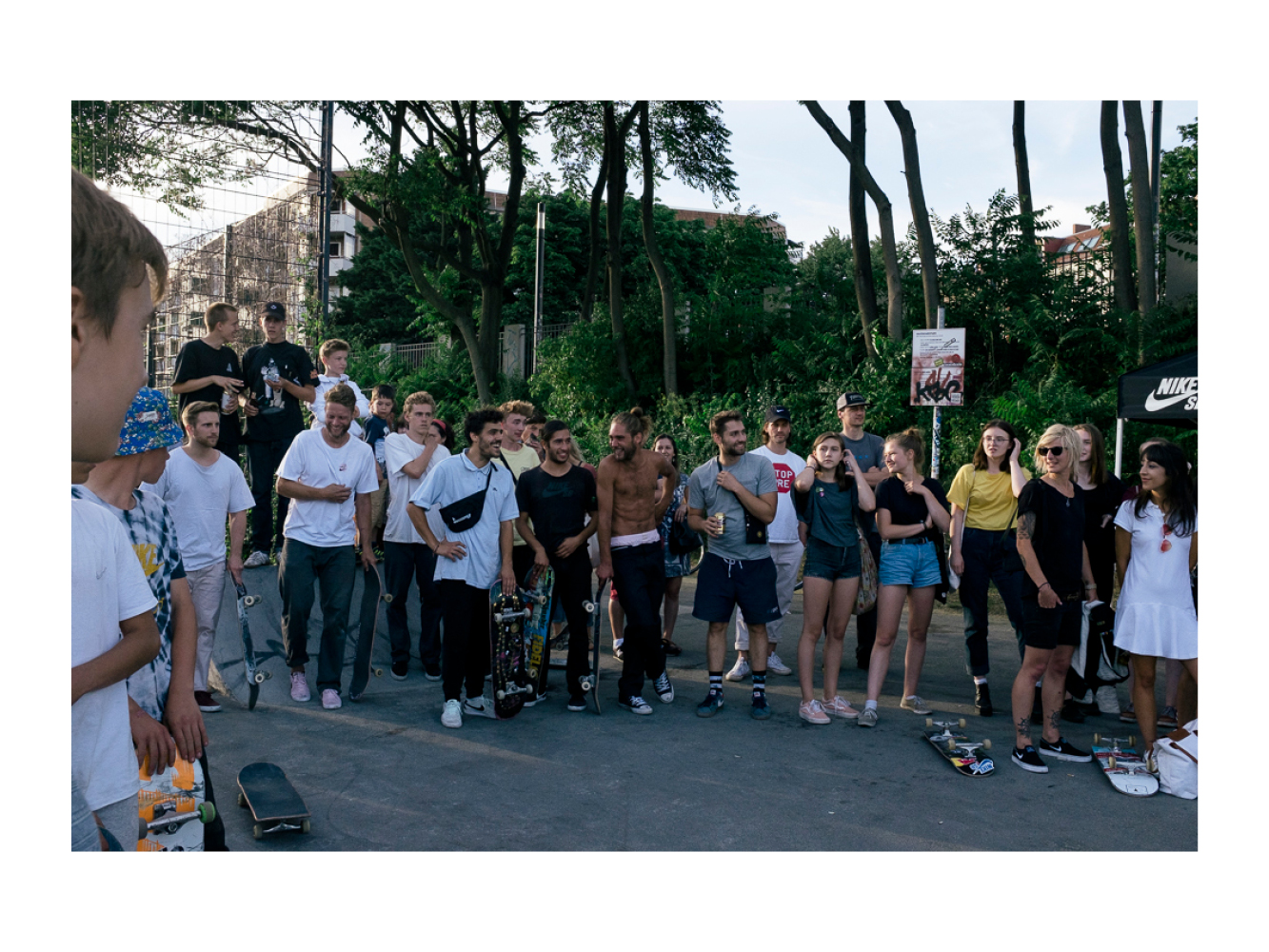 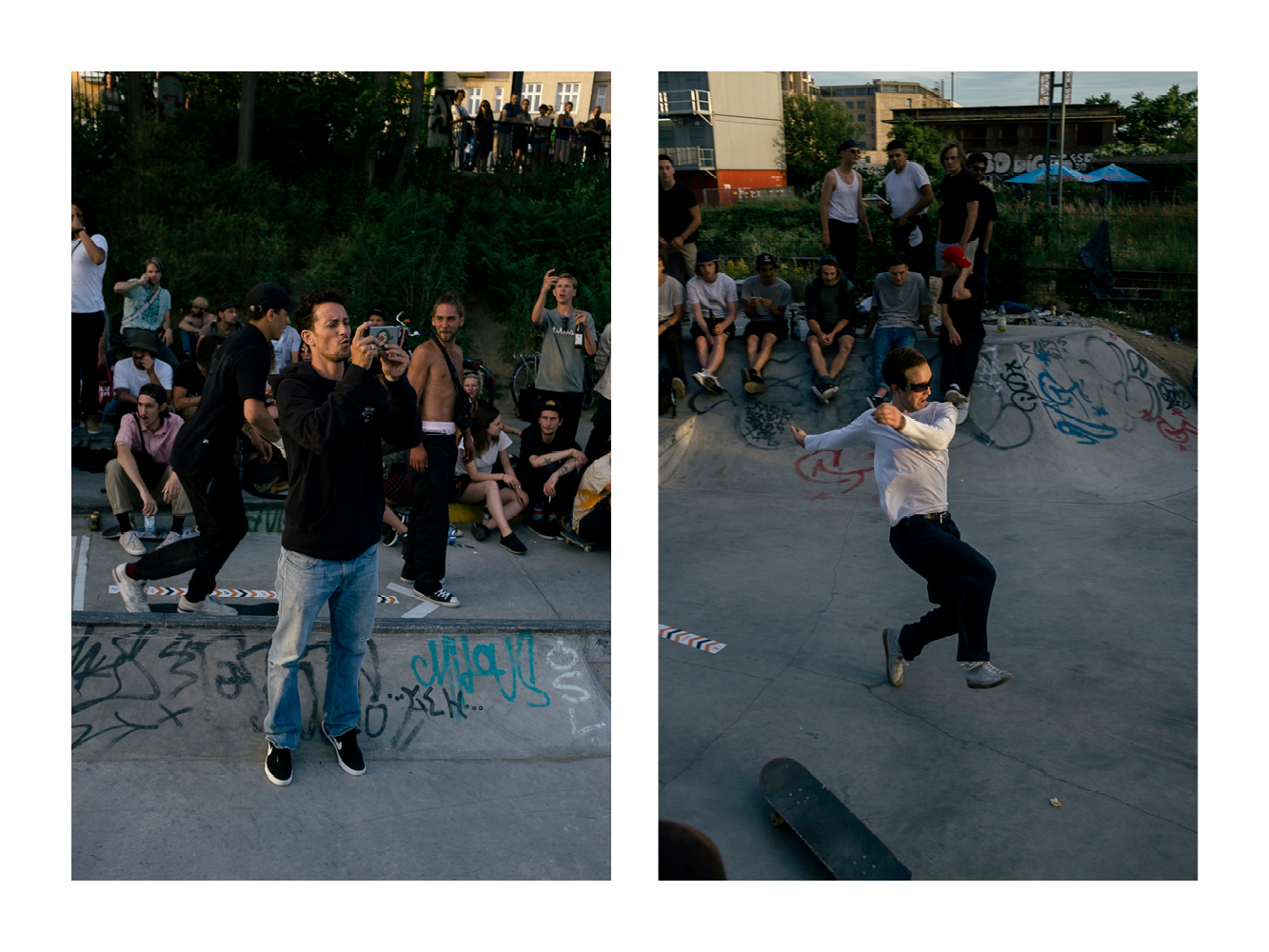 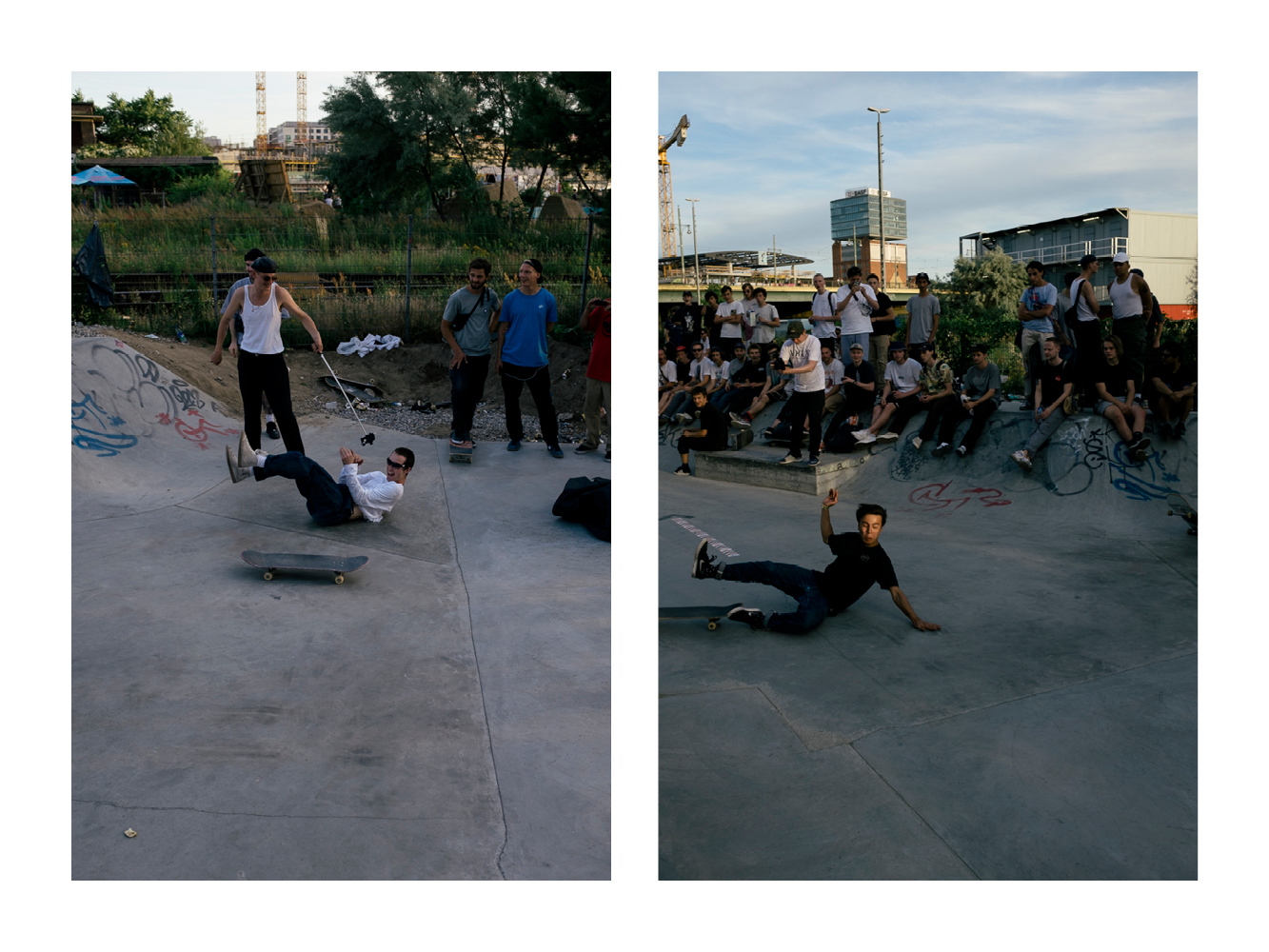 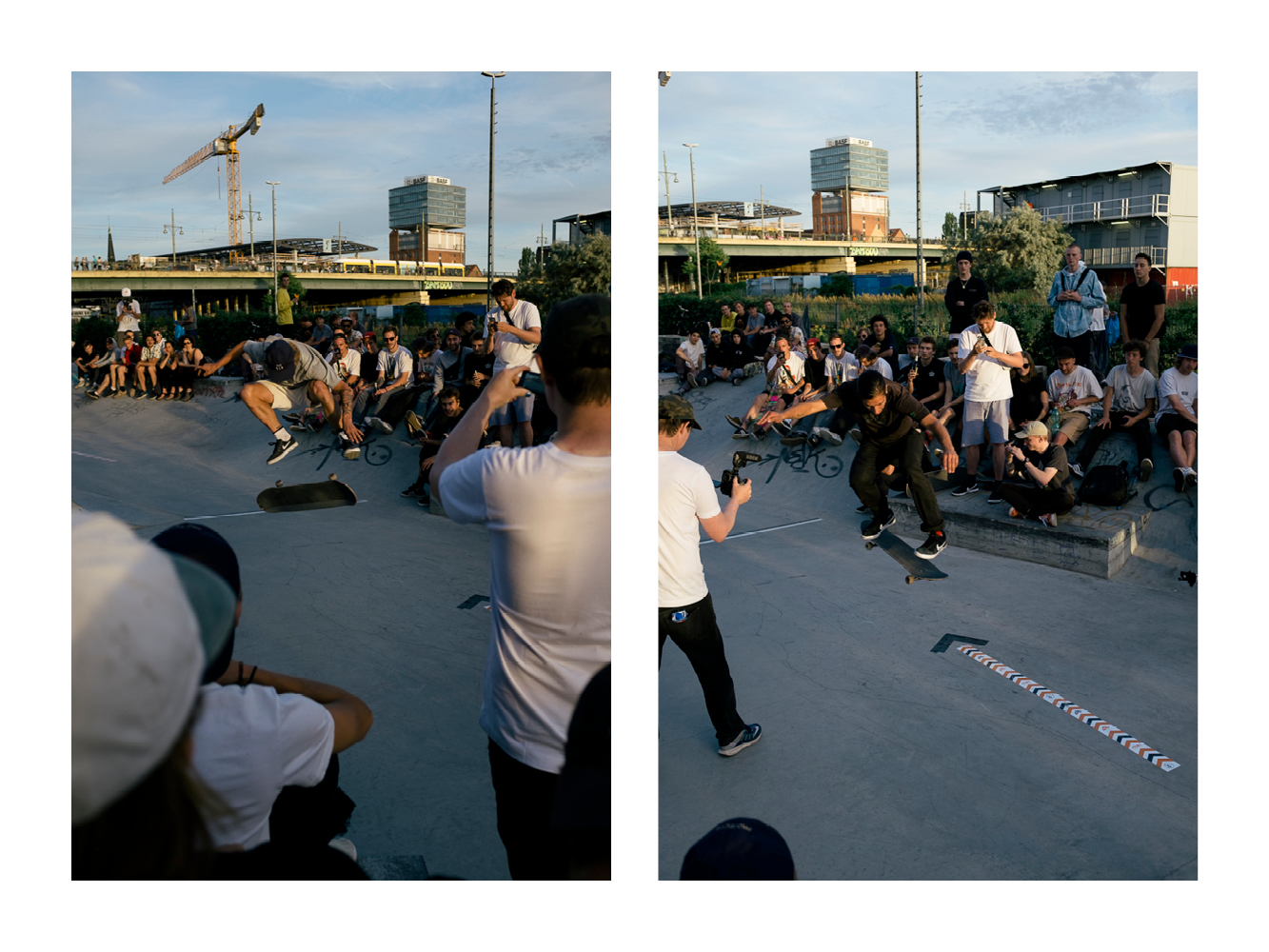 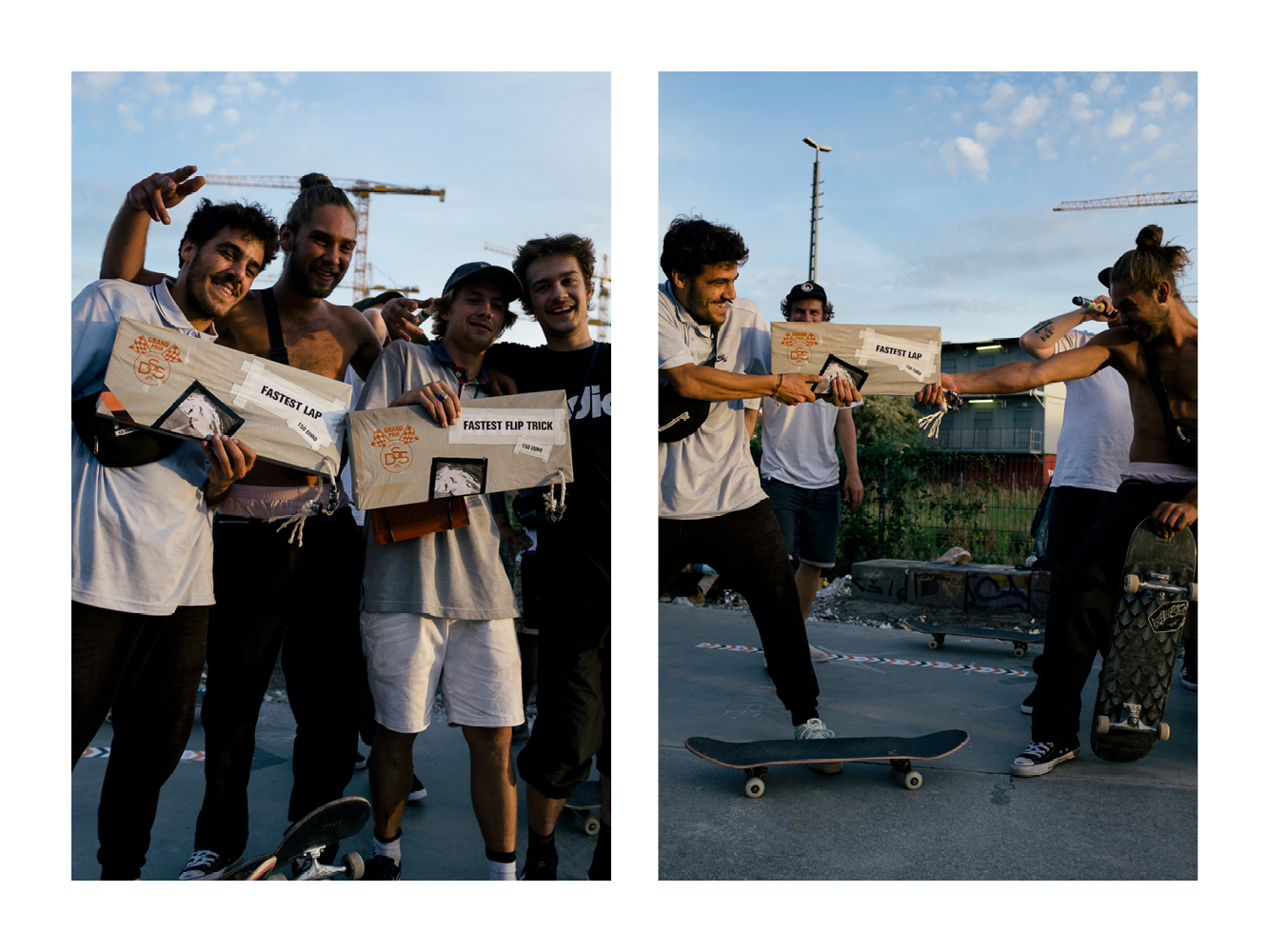