Noah Bunink is a young up-and-comer, some of you might have seen him skate around Berlin recently or in one of the monthly Pop Trading Co clips. His tricks and style make him somebody you can easily recognize and we saw him skate in Converses #PleaseCharge. I’m sure you will be hearing more of Noah Bunink so we thought this would be right time to present you with 10 facts about the boy. 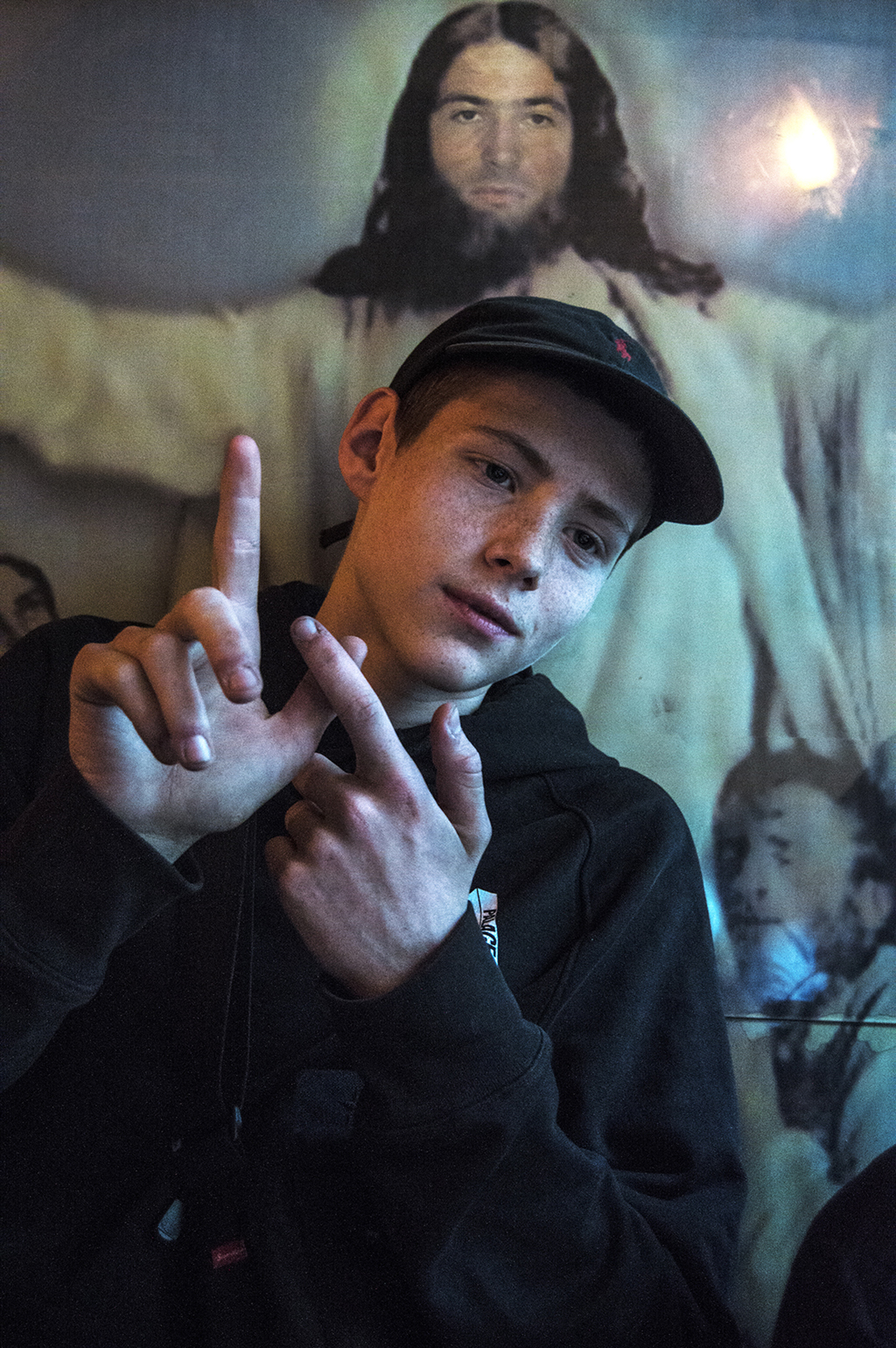 03. Noah Bunink has an English Background.

04. Noah Bunink is a supporter of AJAX amsterdam footbal club.

09. Noah Bunink is a fashion model.