There’s always new people coming to the German capital. Some of them leave, some of them stay. Roland Hoogwater made his way from Groningen, The Netherlands, to Berlin and is definitely here to stay. Time for a short introduction… 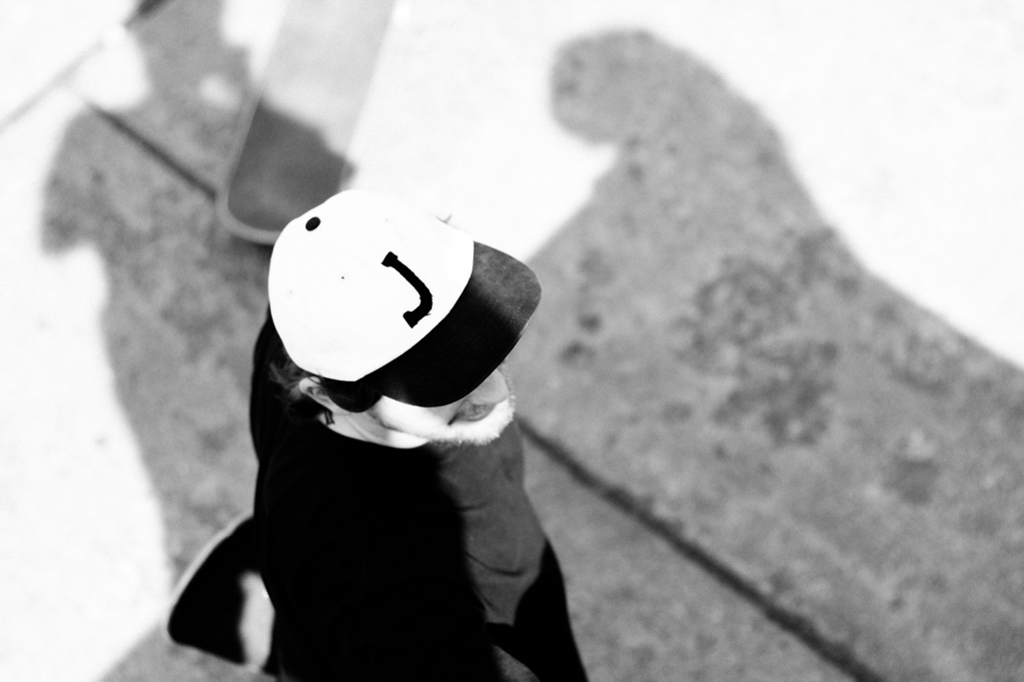 Roland, please give us some basic information about your person.
My full name is Roland Jacques Hoogwater and I’m 28 years young. I was born in the city of Groningen, The Netherlands, and I’ve lived there for about 28 years. I have been a skater and a skate nerd for about 15 years. I also have a background in the arts. My first skate video was [Toy Machine’s] Welcome to Hell.

When did you come to Berlin and what were the reasons?
I came to Berlin on my birthday, the 28th of January. The reasons for the move aren’t really straightforward. My girlfriend and I both finished art school in my old hometown and I was working at the skate shop, Stigmatic. I guess my girlfriend thought we needed something – a change of scenery, perhaps of rhythm – so out of the blue she said, “Let’s move to Berlin.” I replied in a positive manner and now we are here. It was very spontaneous and we really hadn’t planned anything, but we knew some people here and I thought it might be good for my creativity.

What do you do for a living?
I’m living the artist dream, working in the Mall of Berlin as a stock boy. “Started from the bottom, now we here!” At the same time, I’m doing odd jobs for PLACE mag and I’m helping Carsten “Barney” Beneker with a project on which I am illustrating.

We heard about your T-shirt label, Jacques – what’s the story behind that?

It’s a project I started in the winter of 2014/2015. After I finished art school, I suddenly had the urge to make stuff with Photoshop, Illustrator and InDesign. Which was actually kind of stupid, because I should have started doing that while in art school, that would have made things so much easier. I wanted to make a book containing some of the artwork I had made, which is coming out soon under the title, Doe maar normaal dan doe je al gek genoeg (English: “Just act normal and you are acting crazy enough”). But at the same time, I had these ideas that just didn’t connect well with my other works of art. So I created a different outlet for those ideas, which became Jacques. The logo I use is a garbage bag, because I like to buy vintage clothes and turn them into one-off pieces. At the same time, all the stuff I make will either be in a second hand shop or in a garbage bag someday. And Jacques is my grandfather’s name, that has been passed on to me. At the moment I’m working on a couple of new pieces like shirts, hats, coats, and possibly some bags. I’m sewing things myself, and am hands-on with the screen printing. I try keep the quality of the product as high as possible and have the stuff be fair trade; some of the stuff we do is certified Earth Positive climate neutral. I have been getting a lot of support and good feedback on the products, so as far as that goes, I’m extremely grateful. It’s a wonderful feeling to have people wear your stuff, and as for the future, I am opening a Jacques Web store, and also hope to be in some stores by the end of the year. Fingers crossed! 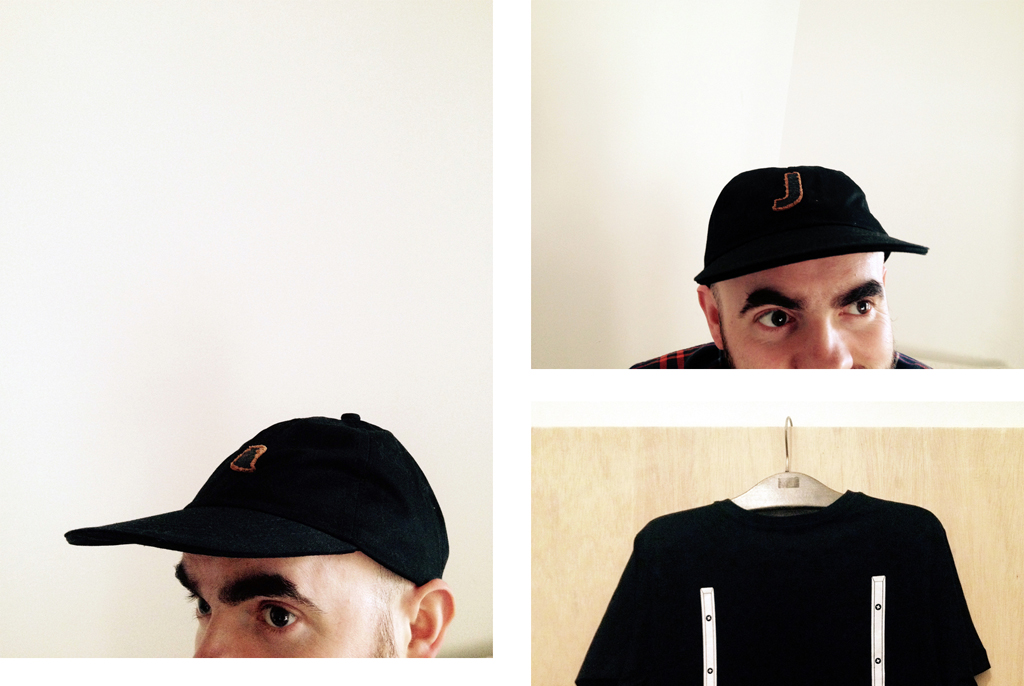 Who are your favorite people to skate with?
My all-time favorite person to skate with is probably my old roommate G-Dog (Gerben Scharft), but he recently quit skating and started boxing. Nowadays, the people I call to go skate with are Dr. Lensing, Danny Sommerfeld, Tjark Thielker, Nils Brauer, and Daniel Pannemann, who all play a part in making Berlin my new home while simultaneously making me feel like I suck at skating (laughs).