It is the truth that not all skateboarders are dumb, they are also not necessarily lazy. But one thing is certain: the larger the group of skaters, the lazier it gets. That is how it went with the “Basta!” crew.
14 years ago a bunch of passionate skaters hailing from the same boggy area called Niedersachsen. That group decided to give themselves a name, so that they grow together as a team and release a video at the same time. After the first video dropped (2004) and made its waves in the Boardstein Magazine (R.I.P.), the crew got the idea to create an even better video and that was the start of the Myth surrounding the “Basta! Video”.

Text by Basta!’s own Carsten (Barney) Beneker.
Translation by Place. 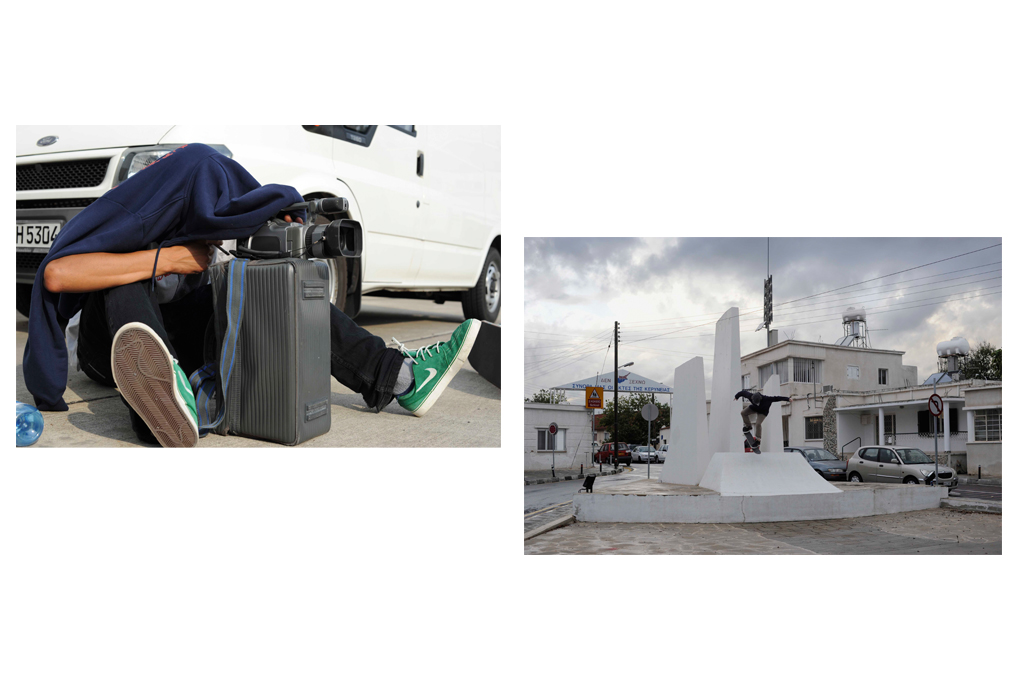 In the (particularly the German) scene this project rates somewhere between Mythical and Comical. Since the release of the first project, the second one has long been “in progress” or “to be released soon” and to be honest it took about ten years to get this project from the mind to the streets and the editing room floor to this post, which will finalize the project. Many people gave up hope of ever seeing this project reach a final stage. Finally, it has to be said that external influences gave our ten headed group the final push into out of a turtle like movement and into the finalization of the project. 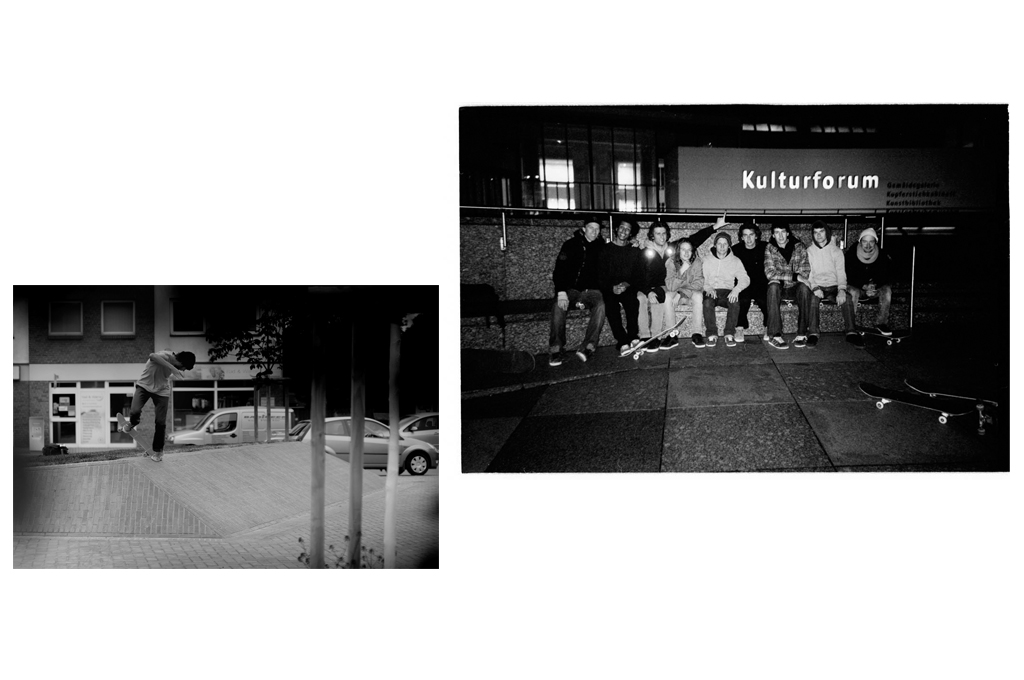 The slow movement of our group.

The following thought model helps to illustrate the inertia in the Basta! clan: Take ten skateboarders that just started a multiple of new life challenges. Divide them from each other as far a possible within or outside the borders of the Bundesrepublik Germany. And try to create and cultivate even the slightest’s drop of team spirit, general motivation or vision between these ten people. To make sure that it does not become too easy, you are allowed only outdated means of communication, analog film equipment and poses neither the budget nor the technical expertise to work with above-mentioned tools, finally one can only act once a consensus about a decision has been reached. I mean the idea is to make a good quality video, should be easy enough right? I get kind of tense just thinking about it. Our previous experience indicates the result: Extremely slow decision-making and a truly absurd email history. The answers to the proverbial, differentiated emails are most popular, messages such as: “Hey let’s just finish the Basta!-video” or “well…, making some sticker would be cool”.
What kind of results can one expect in these type of conditions: The result? People who are hopelessly in love with their project thus they try to push their vision until things give in after ten years. In the end, the planned “skate video”, transforms into a documentation of one’s own coming of age. 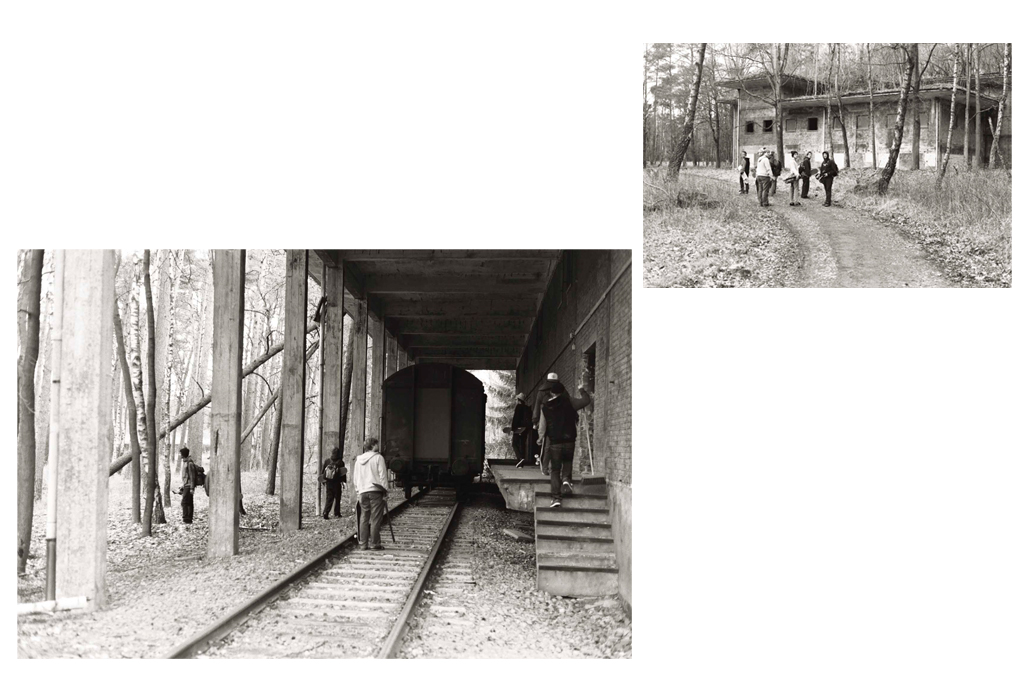 There were some moments, moments in which everything seemed so easy and attainable. Like in 2009, when out of the blue we produced a great four-minute video for a video contest hosted by The Berrics. Or should we talk about that one night that the entire crew decided to book a flight, rent a van and an apartment to go and skate Cyprus together? A little while later we were standing in a place called Limassol which had such an abundance of good spots that we just could not believe our eyes. On the tail end of that trip, almost the whole Basta!-crew actually managed to visit the New York – Big Apple.
Maybe if certain people did not leak their footy during that time for their own commercial gain, we could have had an even greater presentation ready for you sooner. The challenge of doing our own edits was bypassed by these actions until finally our dear friend Jonathan Peters took a gamble and said: “It would be an honor for me to be able to edit the Basta!- video”. 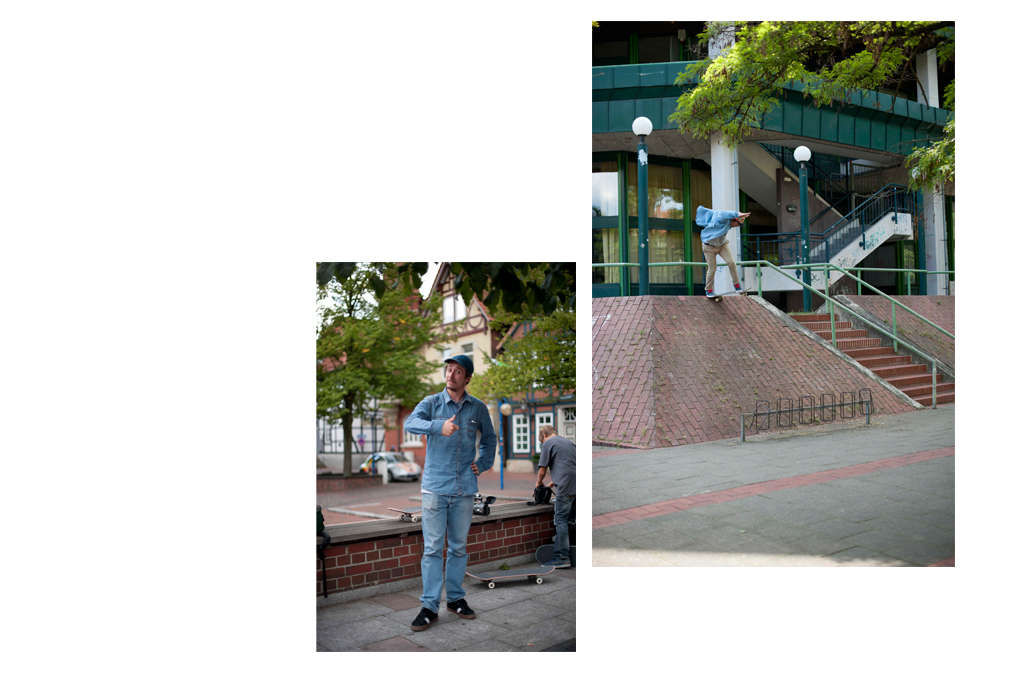 It only took two years from the time that Mr. Peters ushered that statement to an actual final, final version of the video that all ten of the members could live with. After we completed this step we went on the next one which was organizing a premiere in Hannover’s favorite DIY festival 2er on Fire (2016). Since last Christmas, only 50 DVDs, Booklets, and hand pressed DVD covers were produced and now finally five months later, our baby will hit the internet. But, only because the staff over at PLACE asked us! And because we switched from a consensus type of voting style to a veto style of voting we could almost keep up with the internet’s demands.

Our average age has now moved from our 20’s into our 30’s so the wine is getting finer and the cheese is not yet moldy. We still feel like we can surpass this video! And if we can’t, our offsprings will have to complete the video for us. 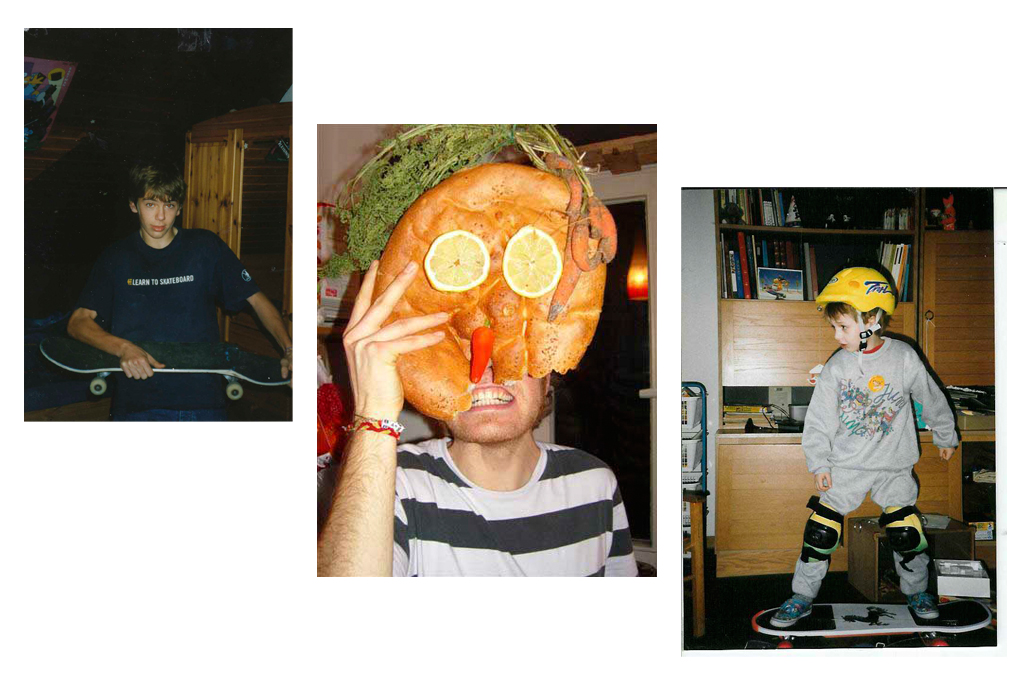 Thank you’s go out to:
We are many people who received a lot of support from a lot of different sides. Thus we owe a lot of people our gratitude, especially Jonathan Peters and Friedjof Feye because they certainly helped push the project forward. Also, we would like to that the staff of PLACE Magazine for their help. 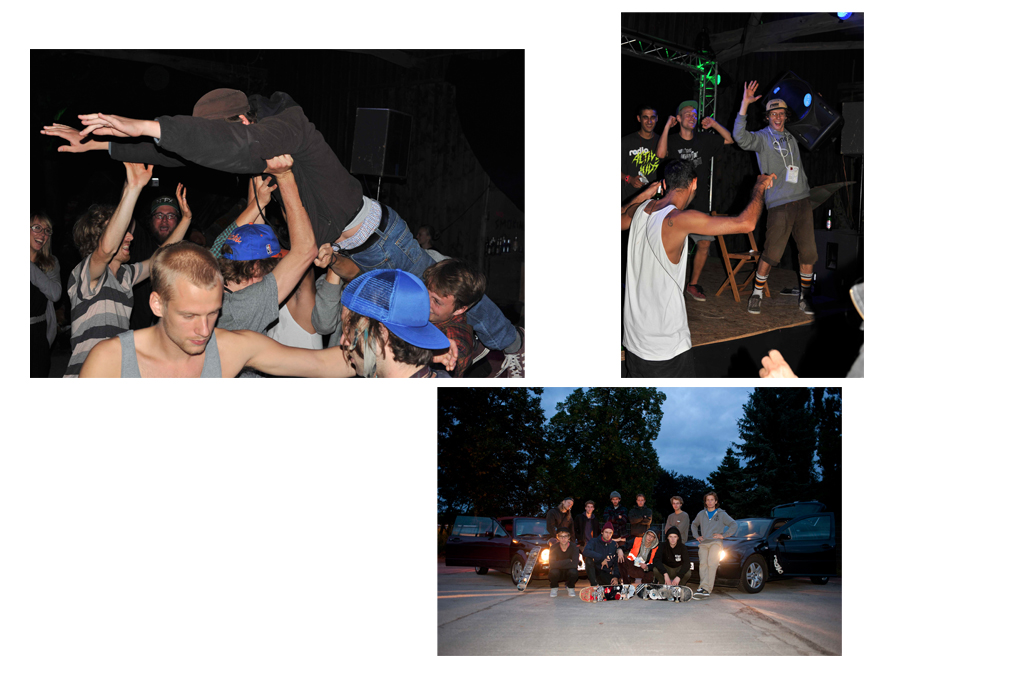 Photos taken from the Basta! booklet.

A very close friend of the whole office crew and the unbeaten king of BS Wallride Nollie’s. His skating is like listening to a very good tune, while you are having an extented brunch, sitting in a very nice and sunny garden. Tjark Thielker is one of the finest: