Some of you might know Brett from the Pathways video that he filmed, others may know him from his Berlin visit last summer. If you ever get to know Mr. Nichols you will immediately see that he is one of the nicest most motivated people on and of the board. During his Berlin visit he was mostly filming but this footage shows how smooth he is on the board.

I met Torsten Frank for the first time this week and knew almost nothing about him. I had already seen his part in the Transworld Cinematographer video, so I knew he was a filmer. But that was it.

When I bicycled out to Kulturforum that day to meet up with the adidas crew, Torsten was the first person to shake my hand. Watching him film and interact with the skaters, I quickly noticed a couple of things about Torsten. One: he knows exactly how he wants his footage to look. Two: Torsten likes skaters that are motivated, and are willing to struggle a bit to get a trick or a line.

As I was sitting down I heard Torsten say something to Phil Anderson, but the weird thing was he said it in the middle of filming a line. That made me wonder, so I asked him:

Why are you talking to the skater when you are in the middle of filming a line?

Well, I’ve been filming for more then 15 years now, and about five years back I was filming this line. I believe it was a two-trick line, and I had already been filming for two hours. Normally, I’m pretty quiet when I’m filming but when the guy landed his first trick really proper I got this feeling that he was about to land the second trick as well. Now because I’ve been filming for such a long time, sometimes you just feel that this will be the one, so I accidentally yelled out: “This one!” And the guy landed the last trick as well.

At first I didn’t think anything of it. I felt it was just a coincidence but it happened again in a similar situation, the skater landed the first trick so proper and I yelled out: “This one!” And again, the skater landed his line, so I started to think, every time I do this I am giving the skater a small boost.

It has to be the right moment though… it won’t work if you do it every time. You just have to feel it out. It also really depends on the person you are filming. Also, if I know a skater doesn’t like it I won’t say a thing, but at the same time I’ve noticed a lot of people do really like it.

So now when a moment occurs where I get that same feeling, I try to give the skater just that little extra bit of motivation by yelling out: “This one!” Some skaters thought I would ruin the footage but I told them that when I edit a clip I can easily take the noise out, so it’s not like the skater ends up with a line with me talking in the background. It’s just one of those funny little things that happen to you when you’re out skating… 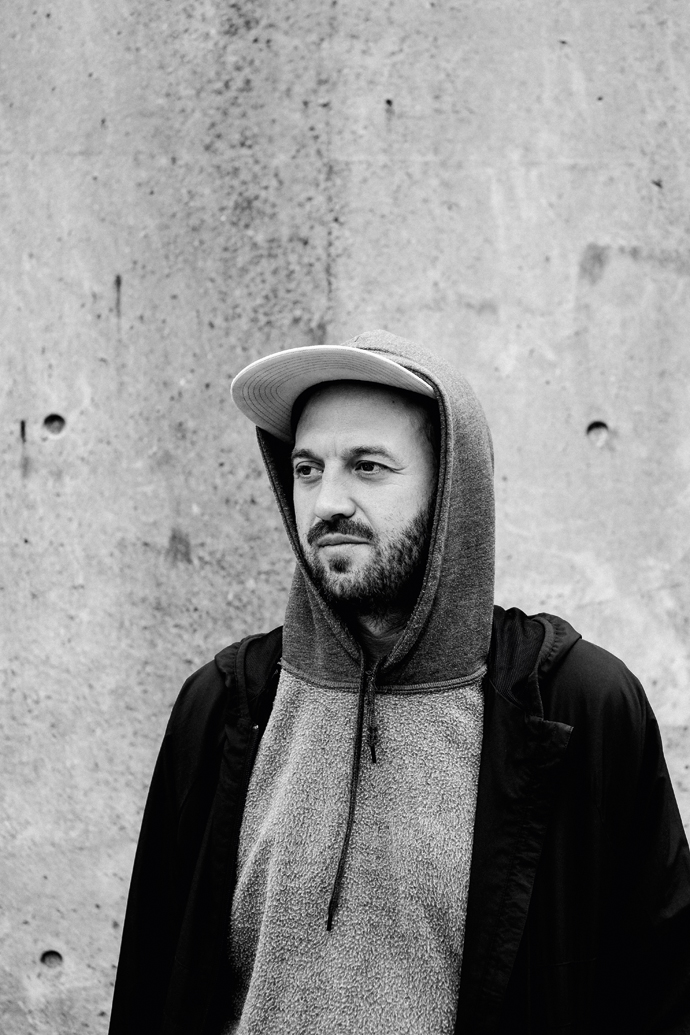 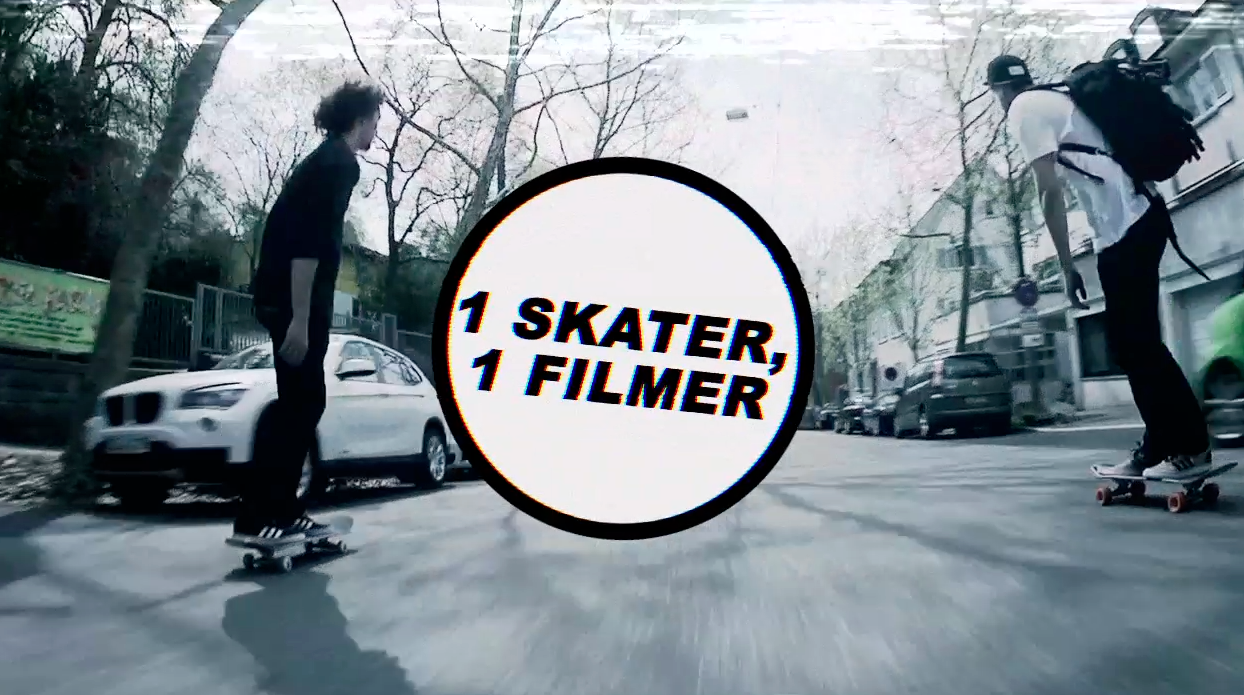 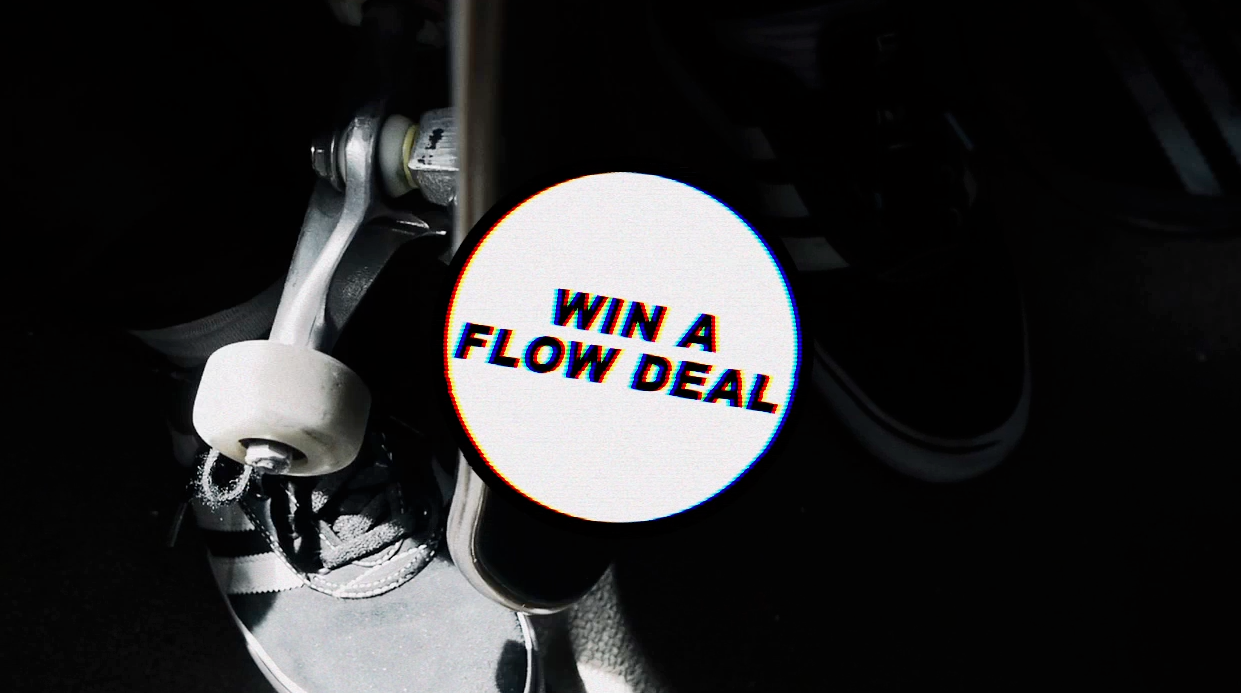 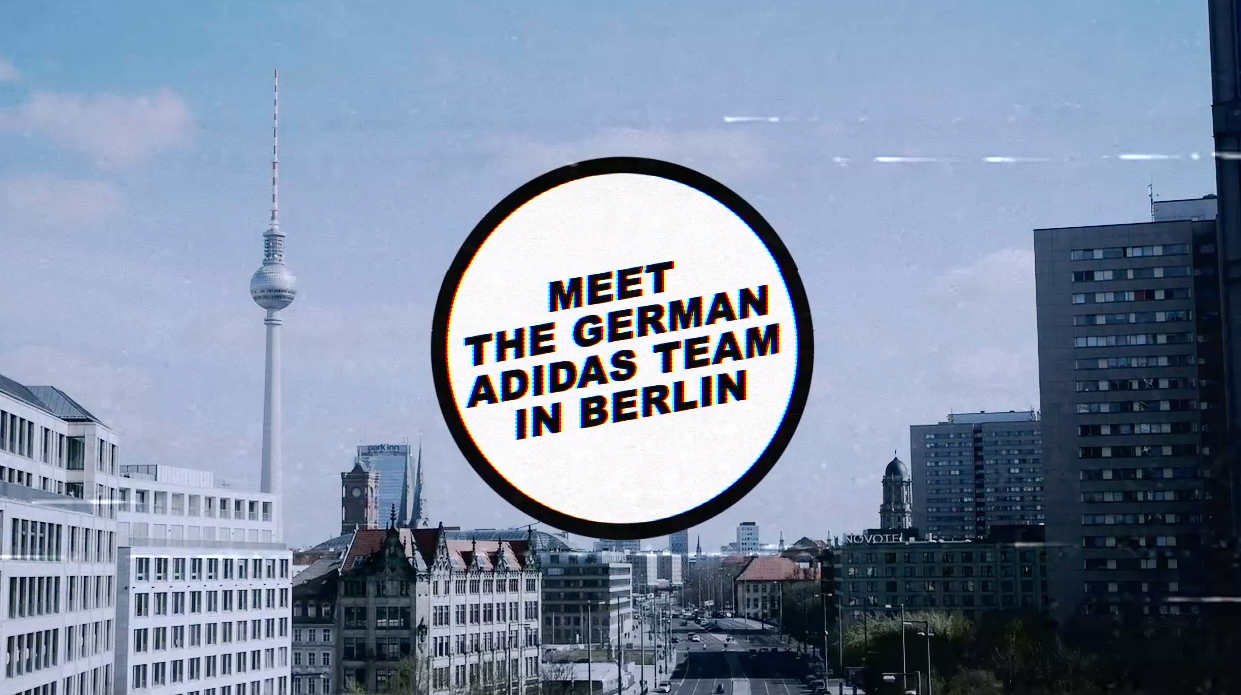 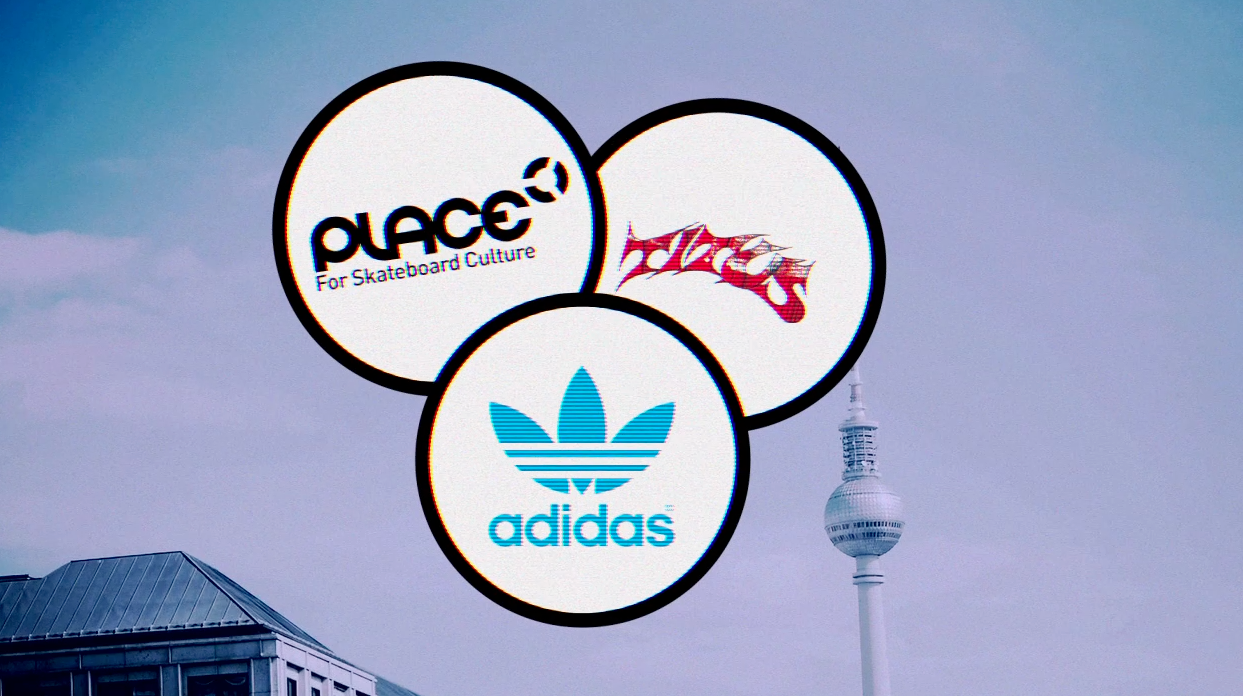