Right when I saw Simon Bannerot’s part from the Watercolours video earlier this year, I had already prophesied him to become someone with a bright future. Only a couple months later he is touring together with the other new face Tyler Pacheco with the first squad of the Girl Skateboards team through Washington State. 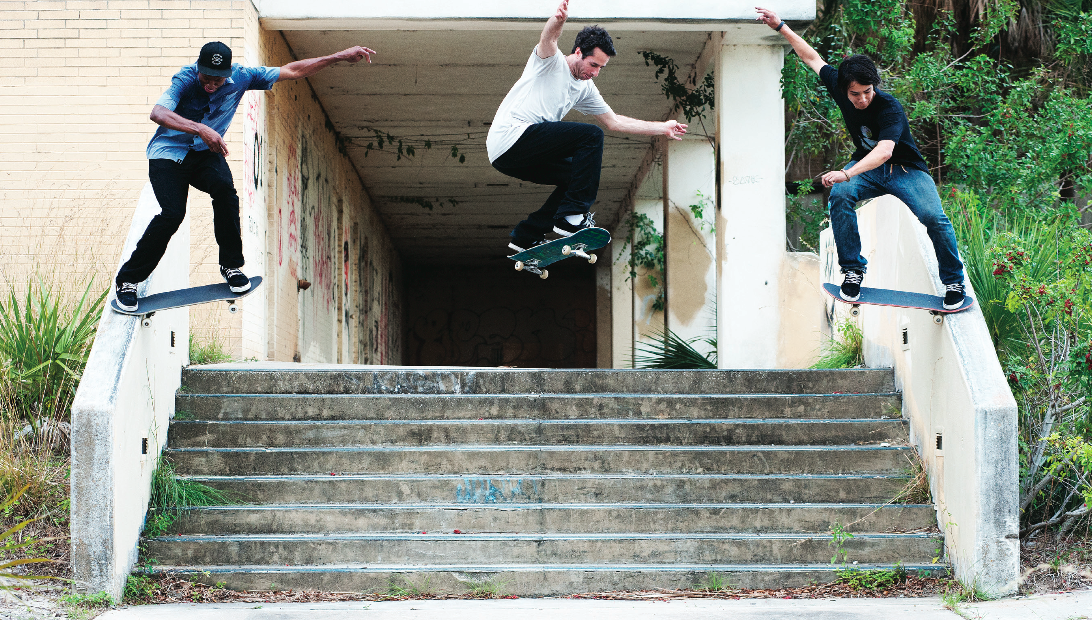 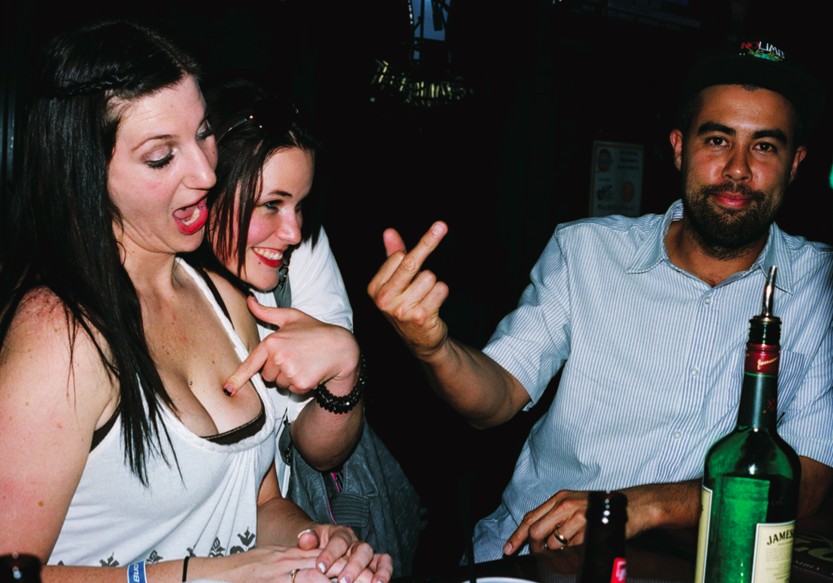 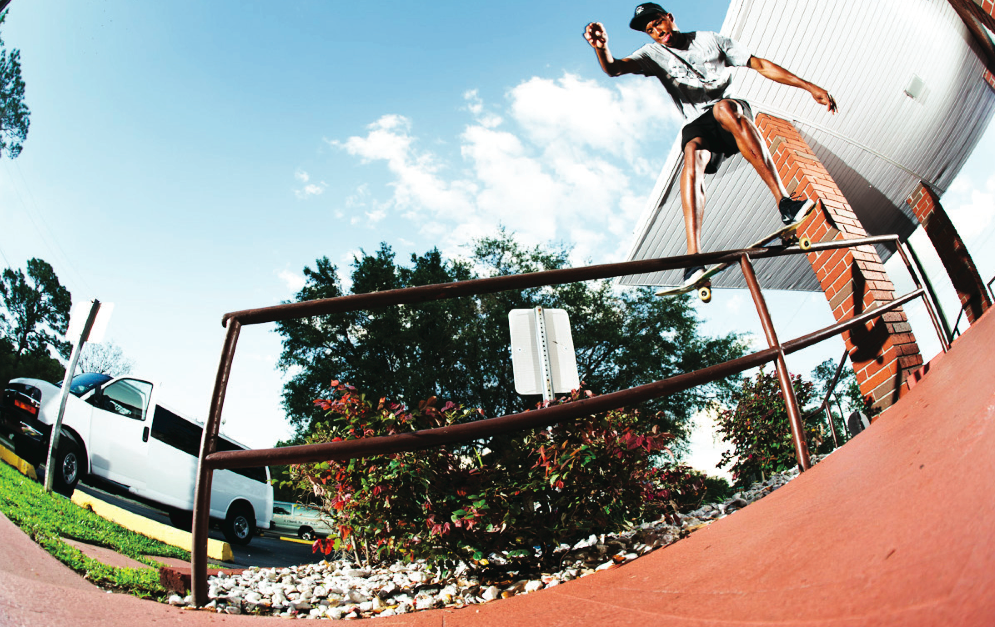 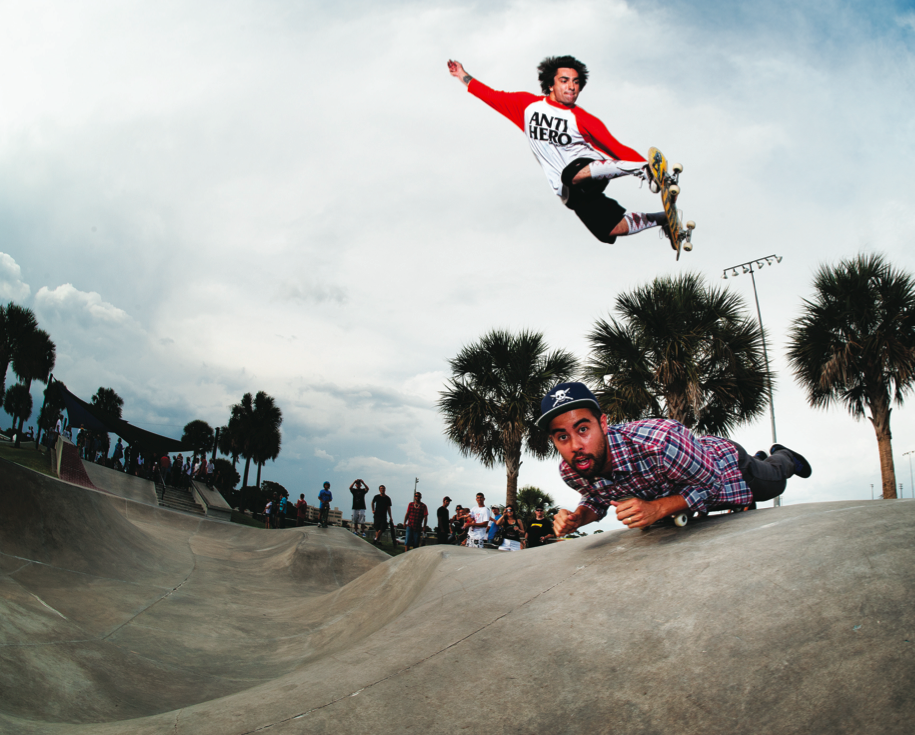 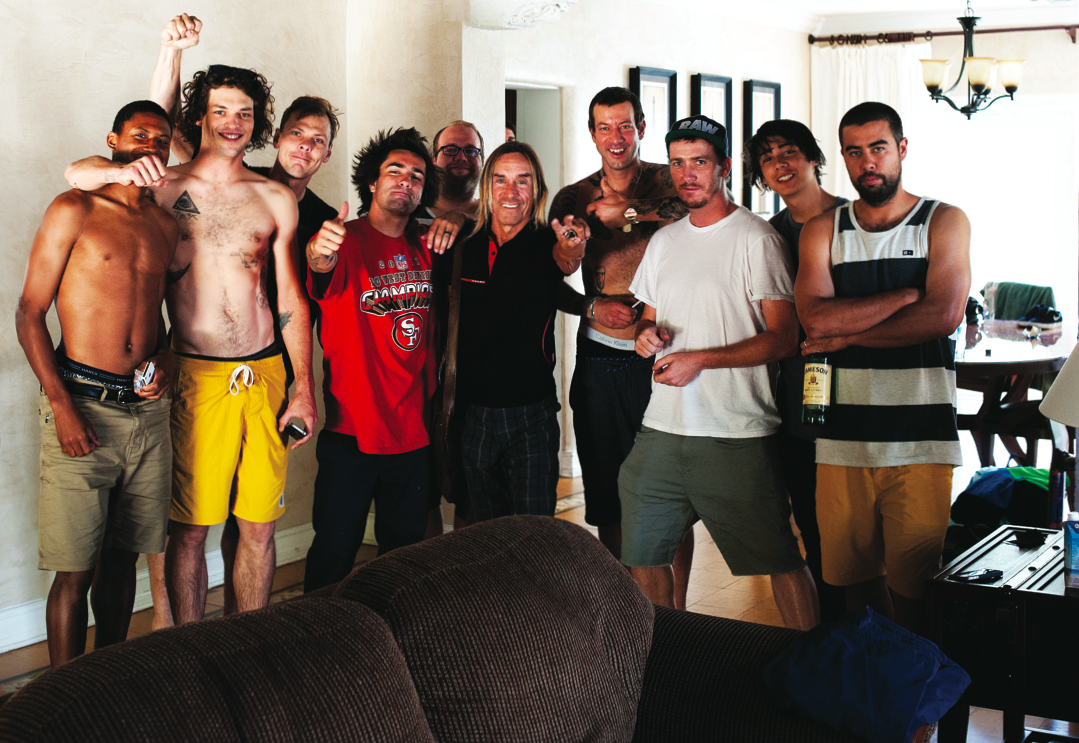