The minute that people are starting to talk about Kenny Anderson his style is always the main topic. His most discussed feature is an unseizable talent and it seems like it is even getting better with age. No wonder Kenny is always smiling. While you are at it, take a look at Converse CONS‘s new “Purple” video – out now!

People outside of Skateboarding have Christmas movies, their favorite pair of jeans, and they like to go on a walk right before sunset. We have Girl & Chocolate Skateboards. 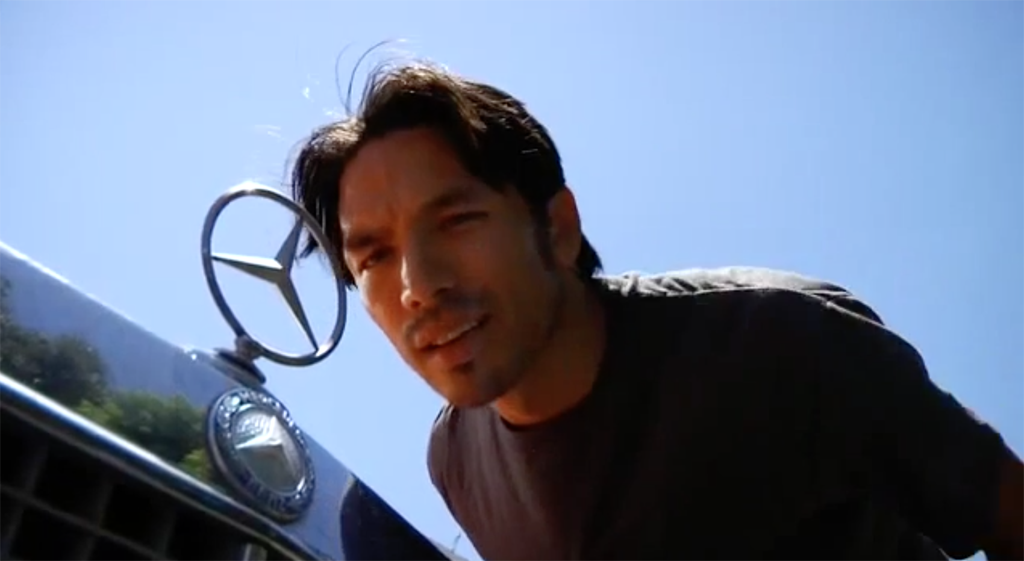 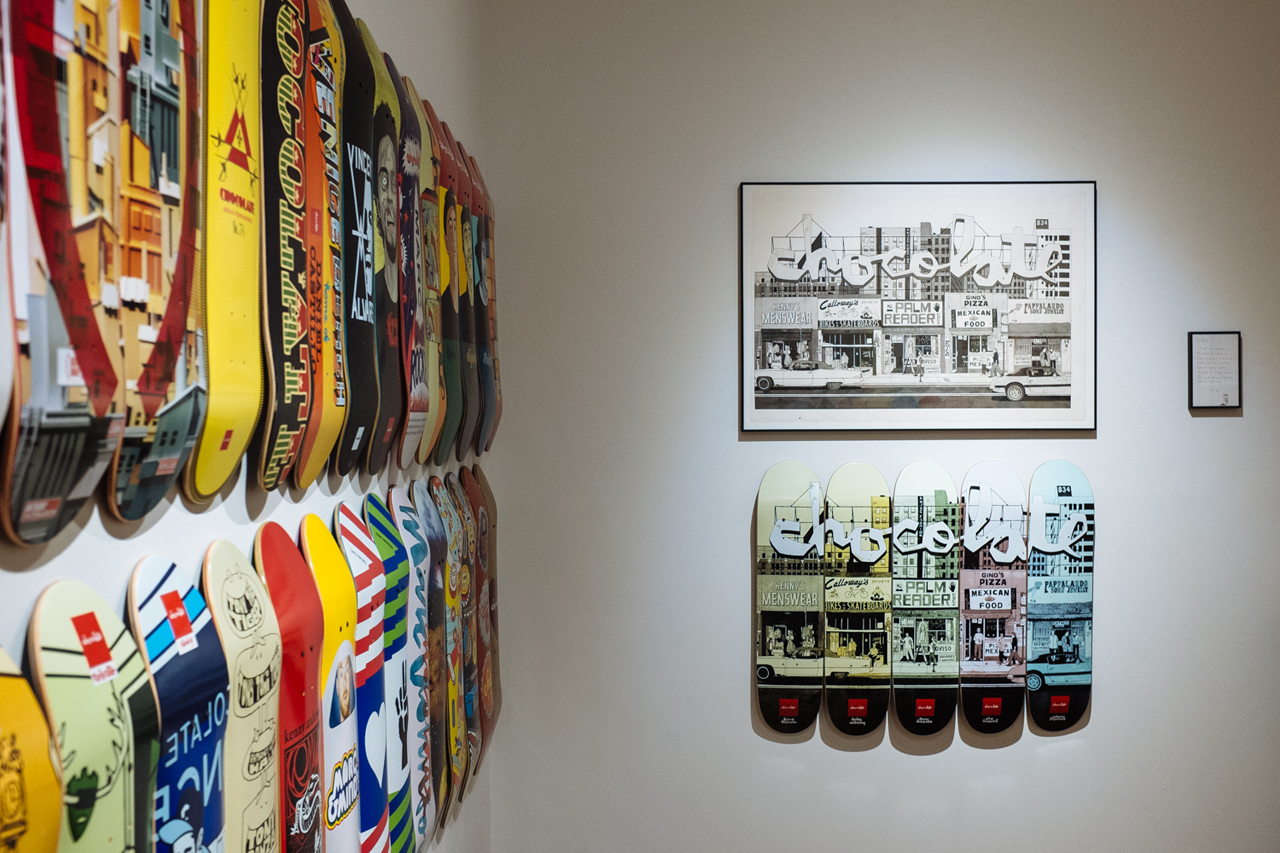 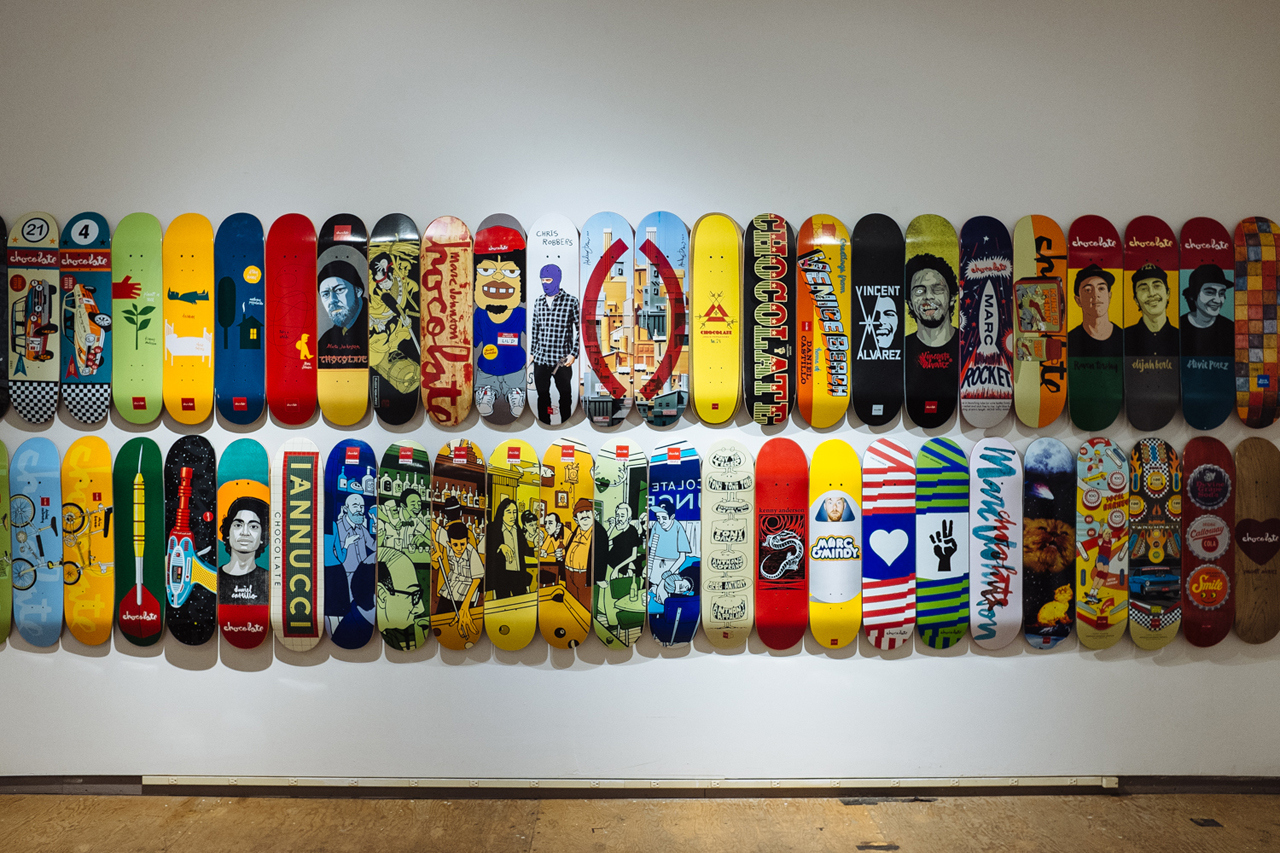 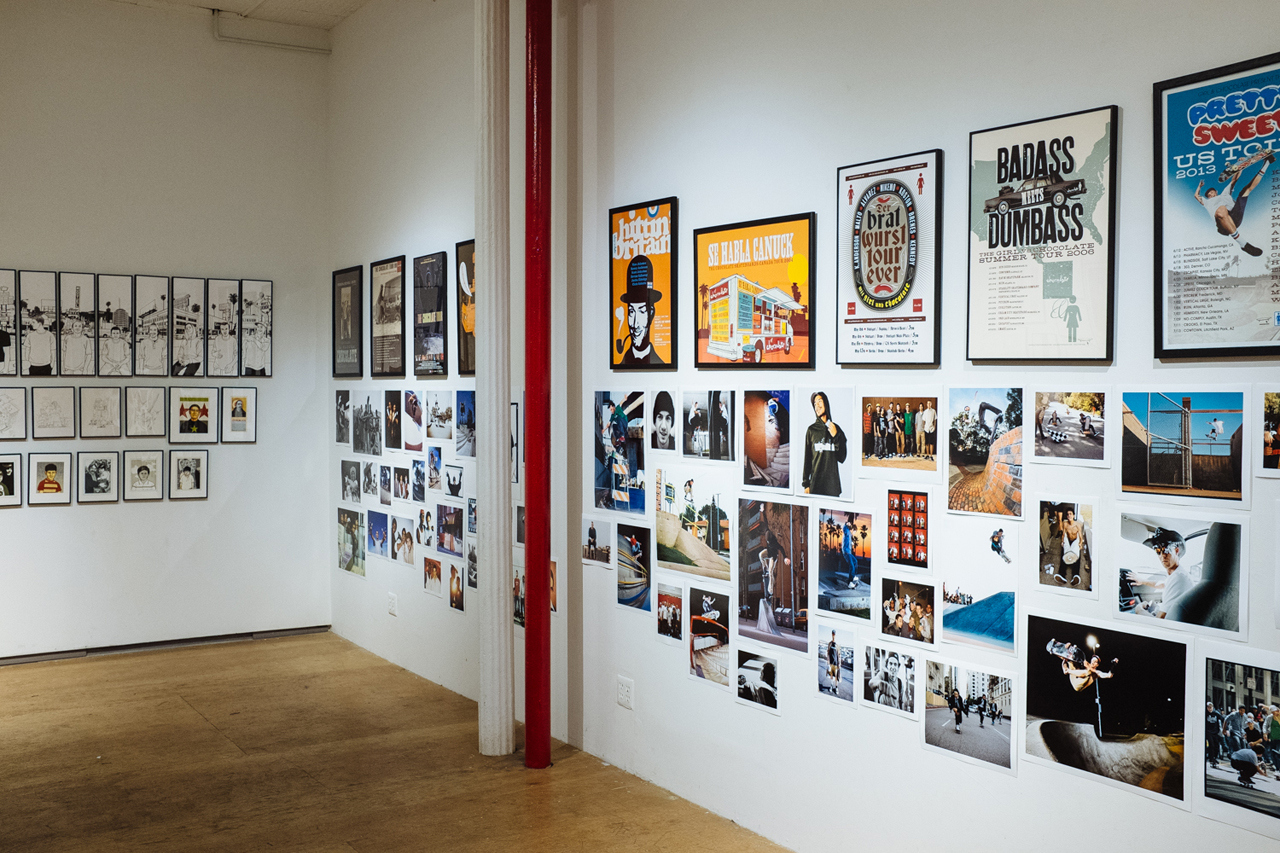 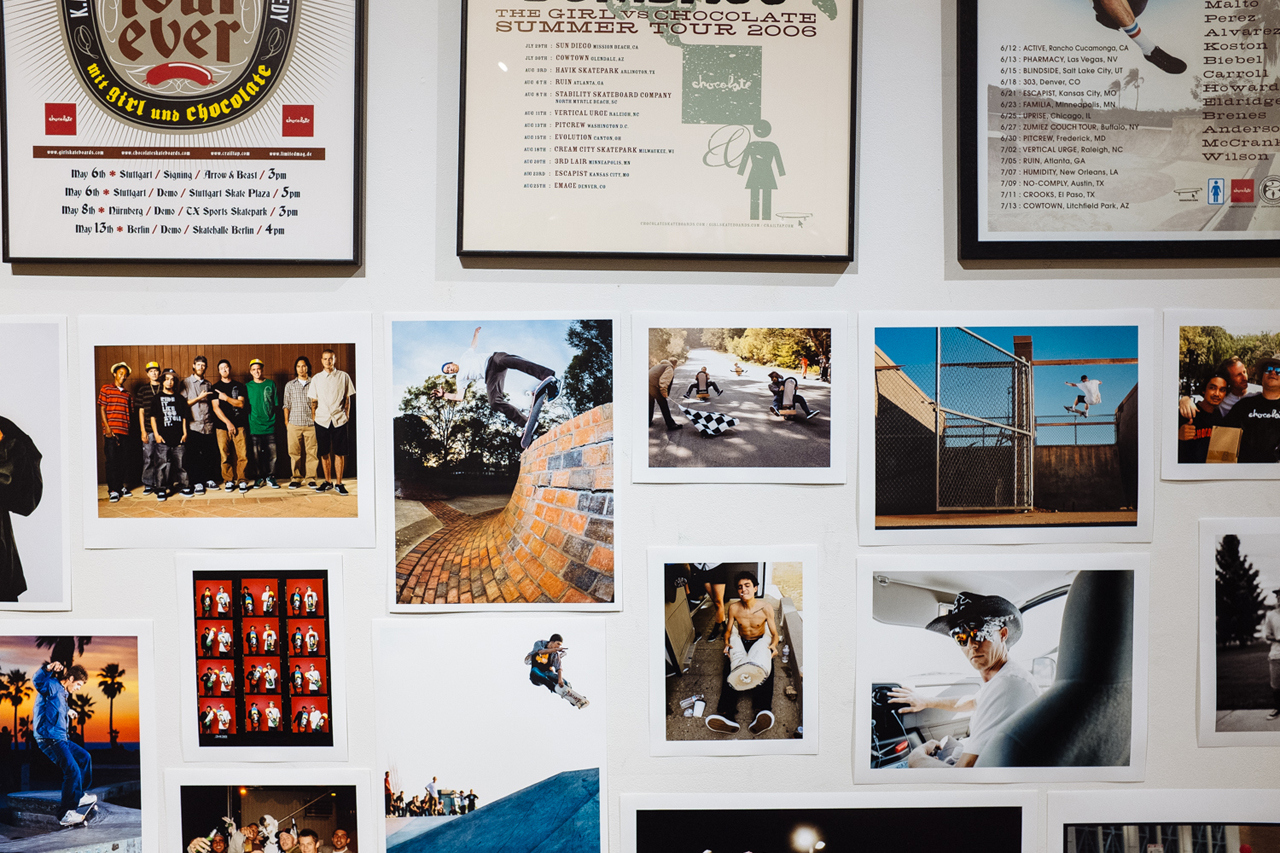 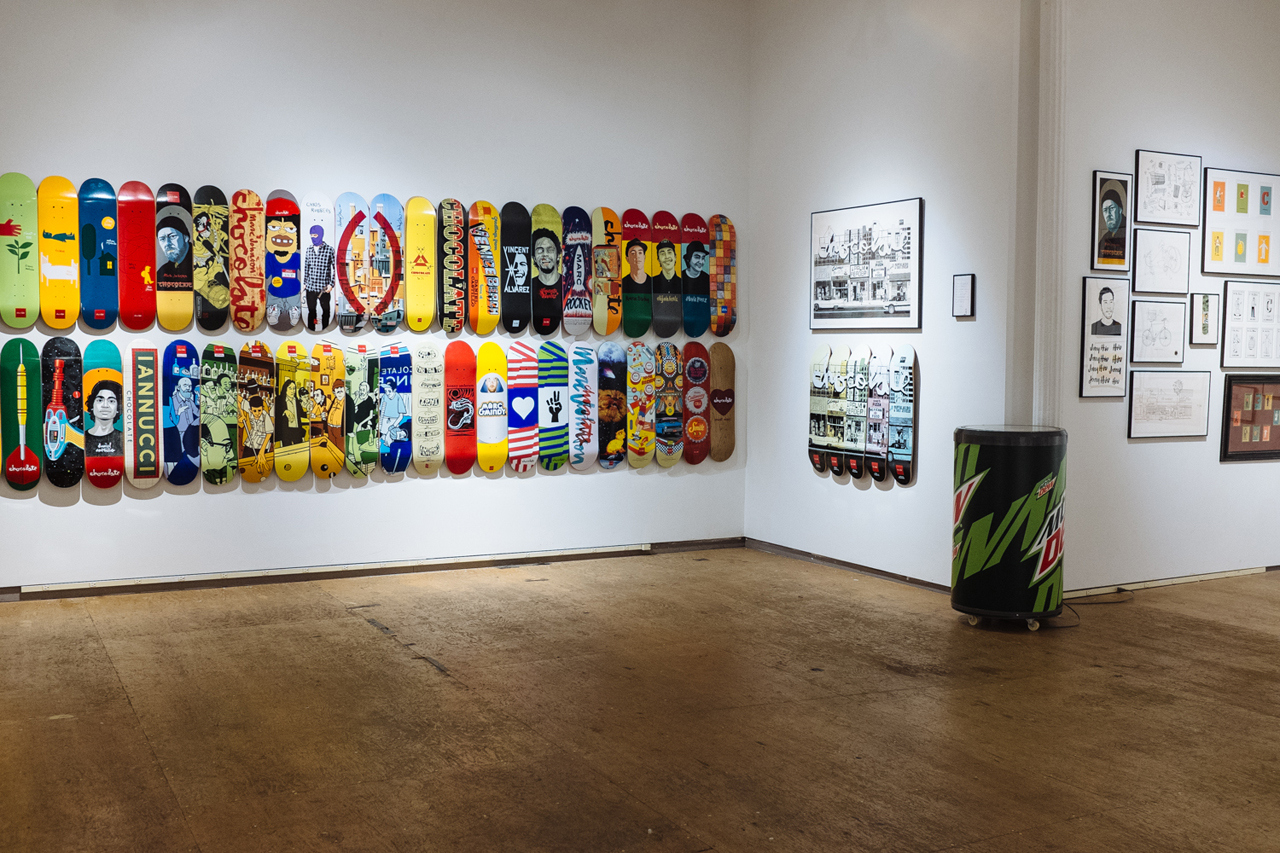 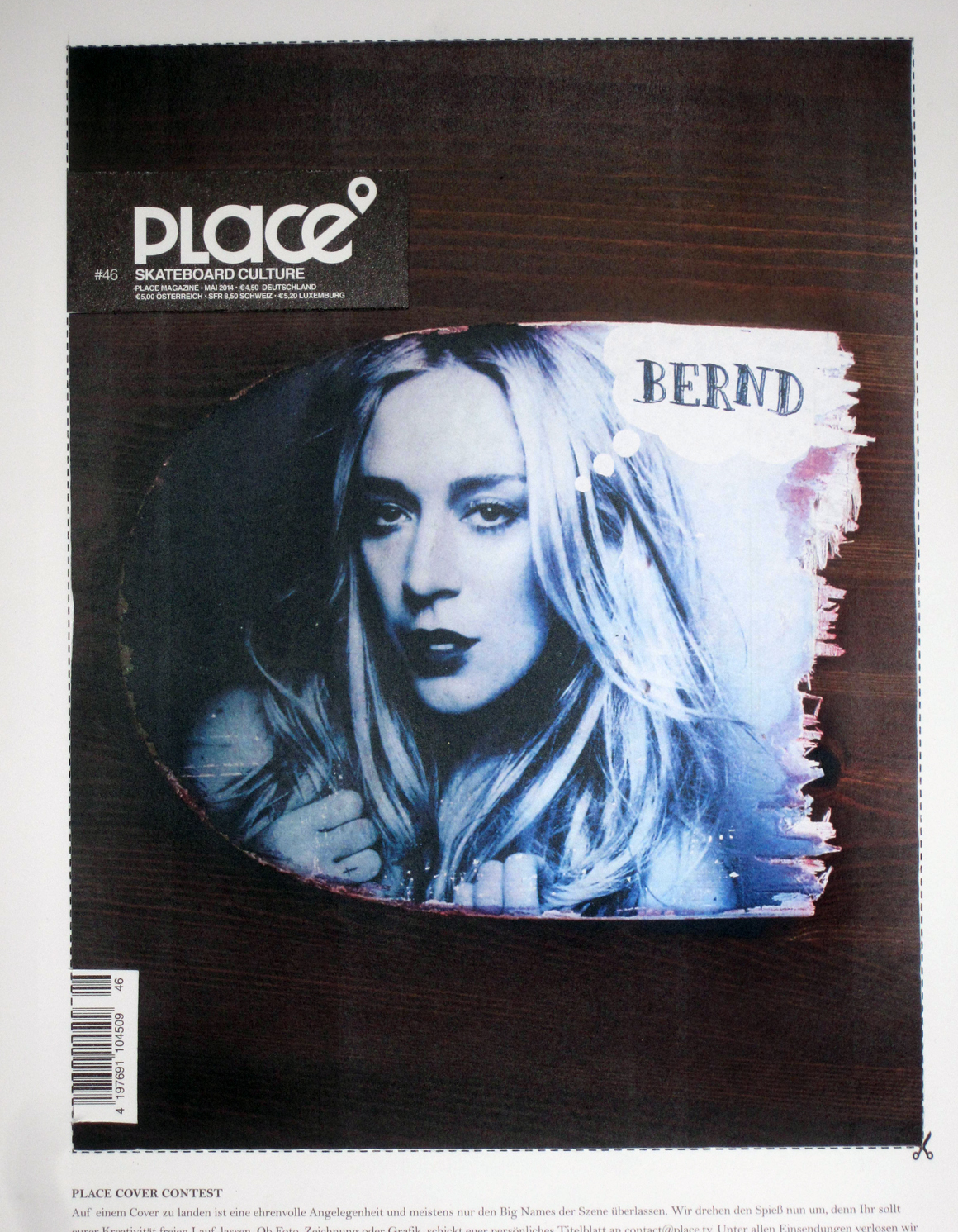 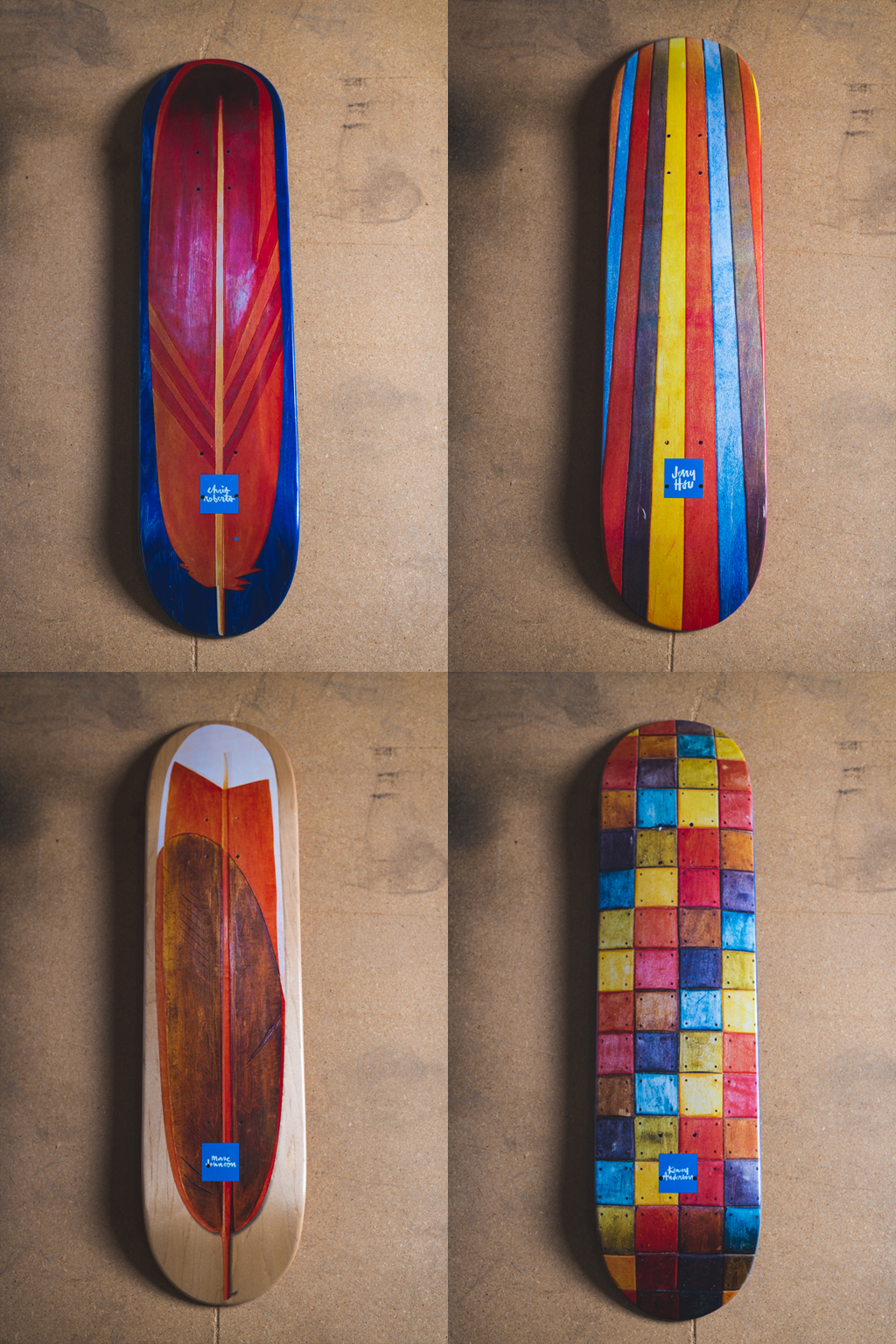 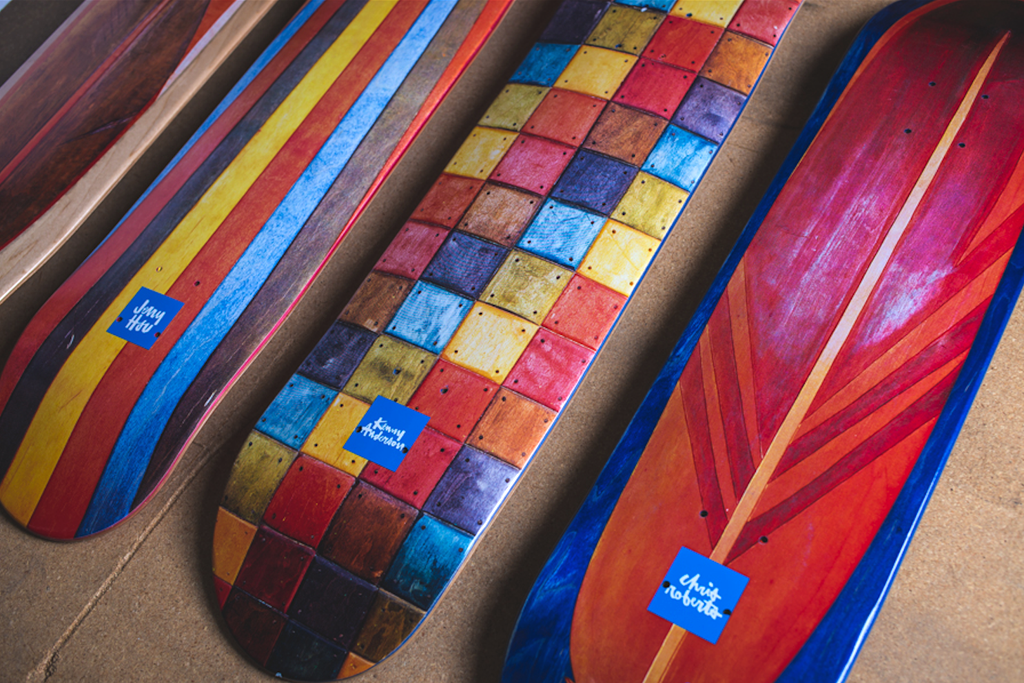 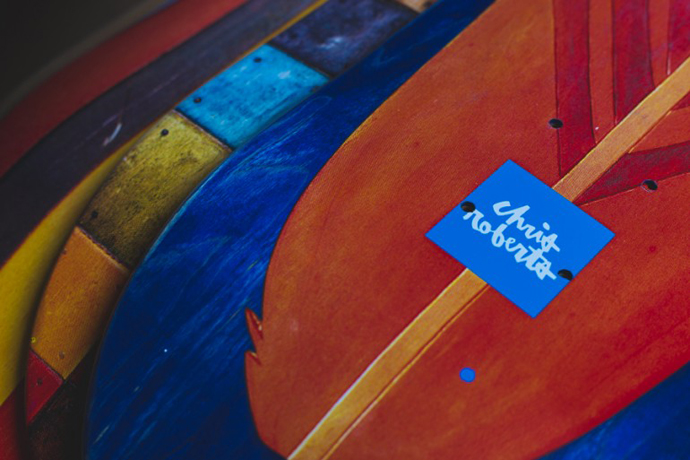 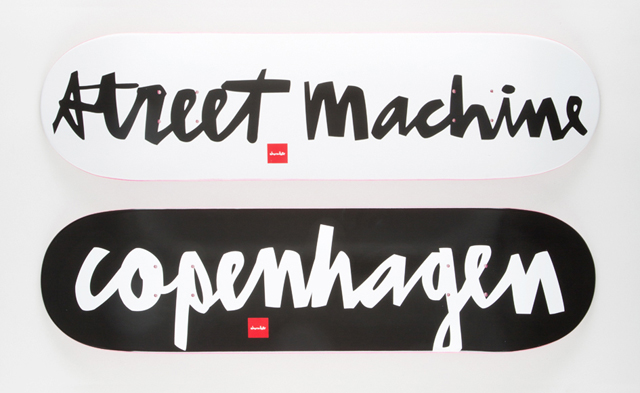 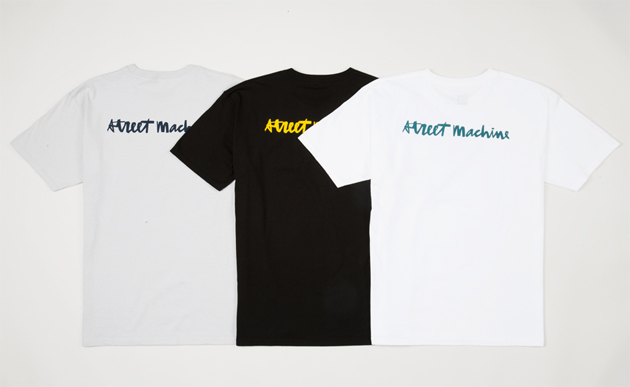 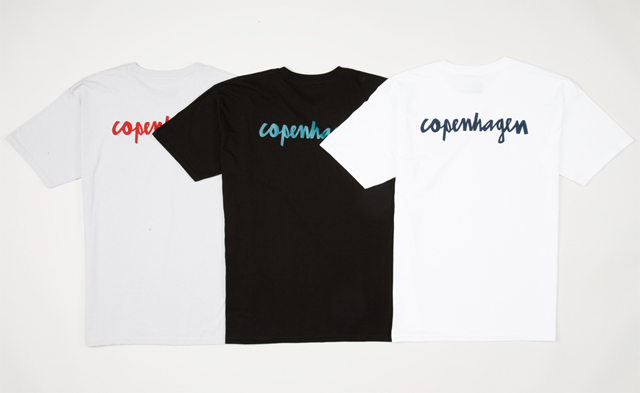