A nice pre-lockdown flash of skating by some very nice skaters. We want to give Ike Fromme a special little S/O because he really did some spicy stuff in this one.

To many of us, the Italian island of Sicily is the home of La Cosa Nostra but it is also the gateway to Africa or the first step to a new life in Europe.

Once a part of Tunisia, Sicily has a special place within the shoe-shaped country and you will see that once you click play and you see the spots, the scenery and the Skatedeluxe team crushing it.

The skatedeluxe team has been steadily evolving and it is shaping up quite nicely. Spearheaded by Denny Pham and now supported by Manny Lopez this Jon Wolf production have a nice BLN vibe to it. Enjoy. 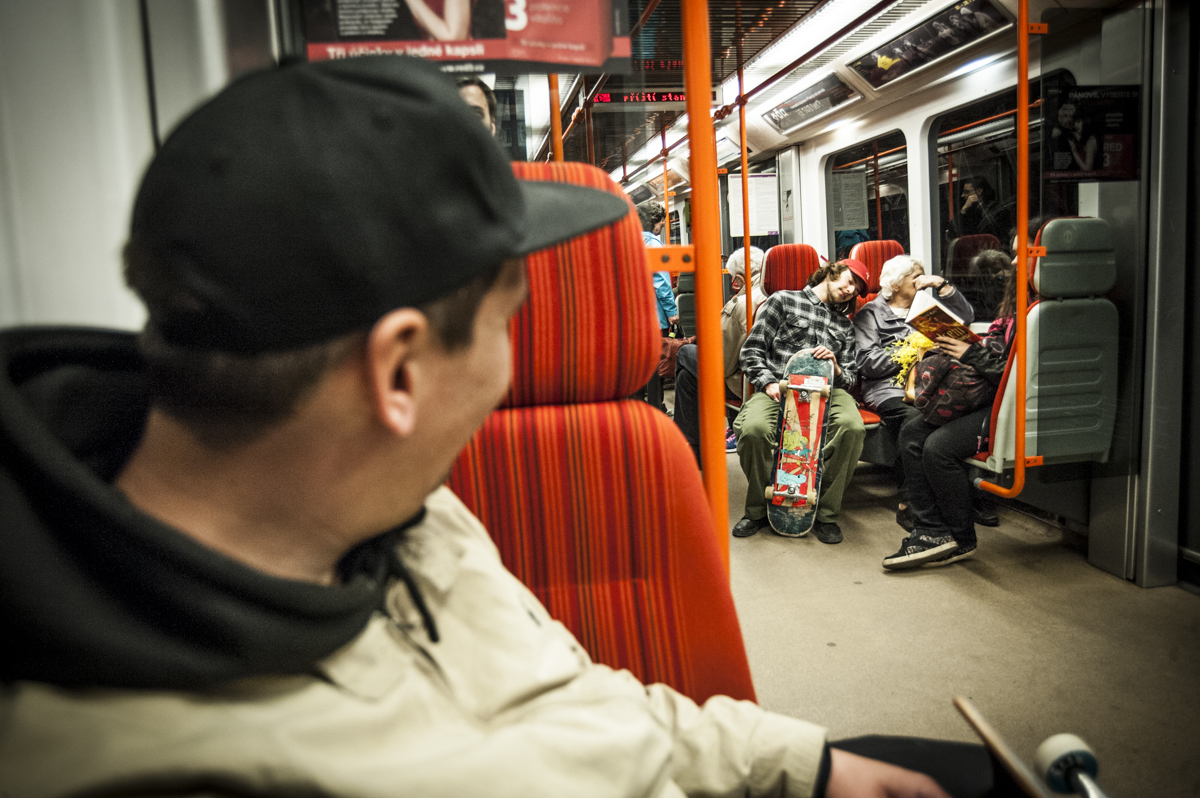 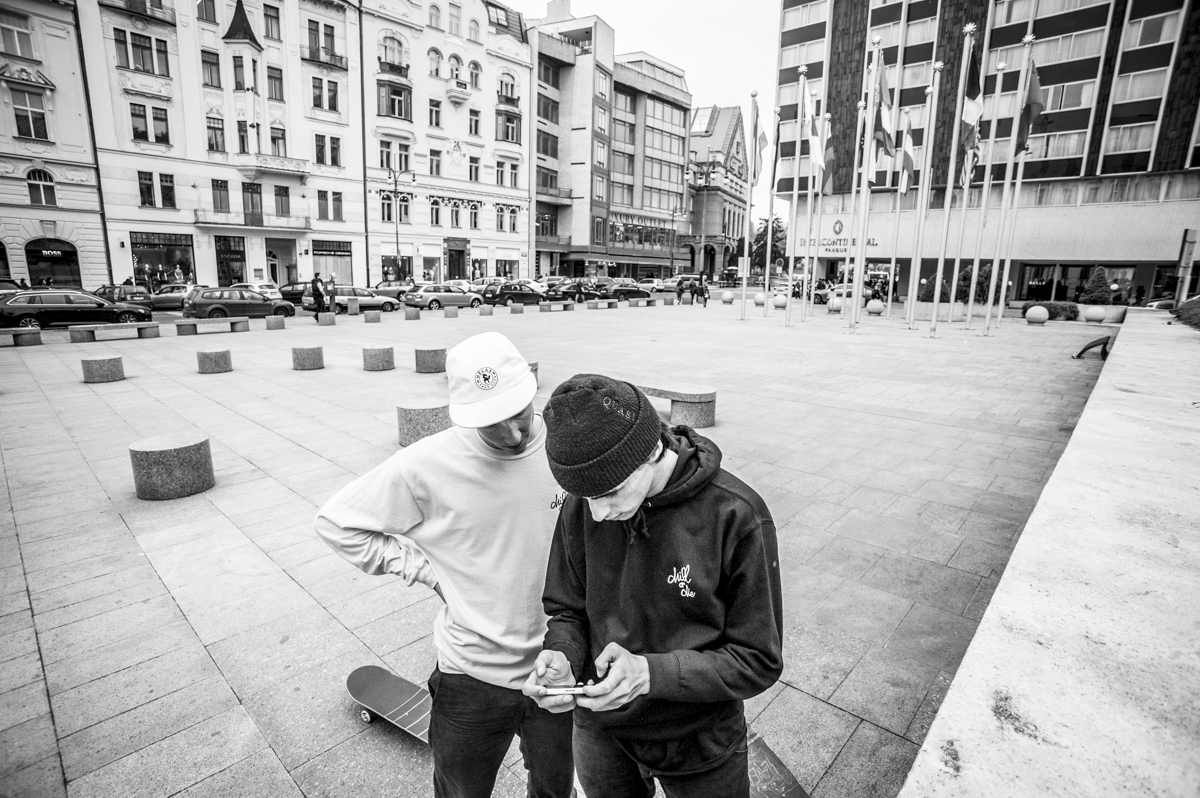 Willow, Douwé Macare, Denny Pham, Matt Débauché, Ben Dillinger and Christoph Radtke ventured out on a skate trip to Austria. The result is some great skating but we are a sucker for a good frontside noseslide to fakie, shout out to Mr. Pham for that one.

A couple weeks ago Denny Pham was visiting his team mate Matt Débauché in Bordeaux to have some skate sessions together in the early summer time. During this trip the idea came up to do a little battle in the form of an add-a-trick challenge, which you can also be a part of! Click here to learn more. 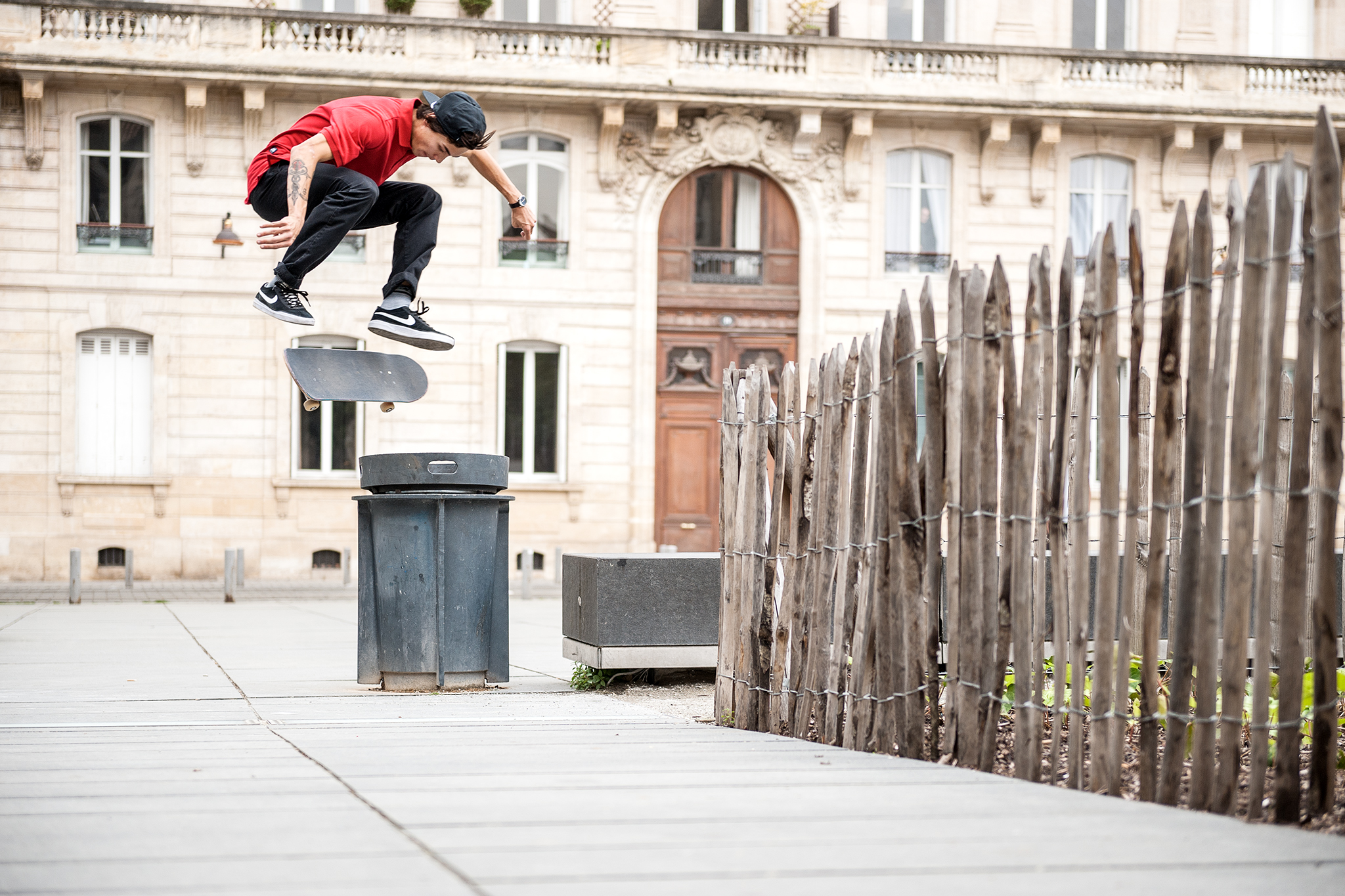 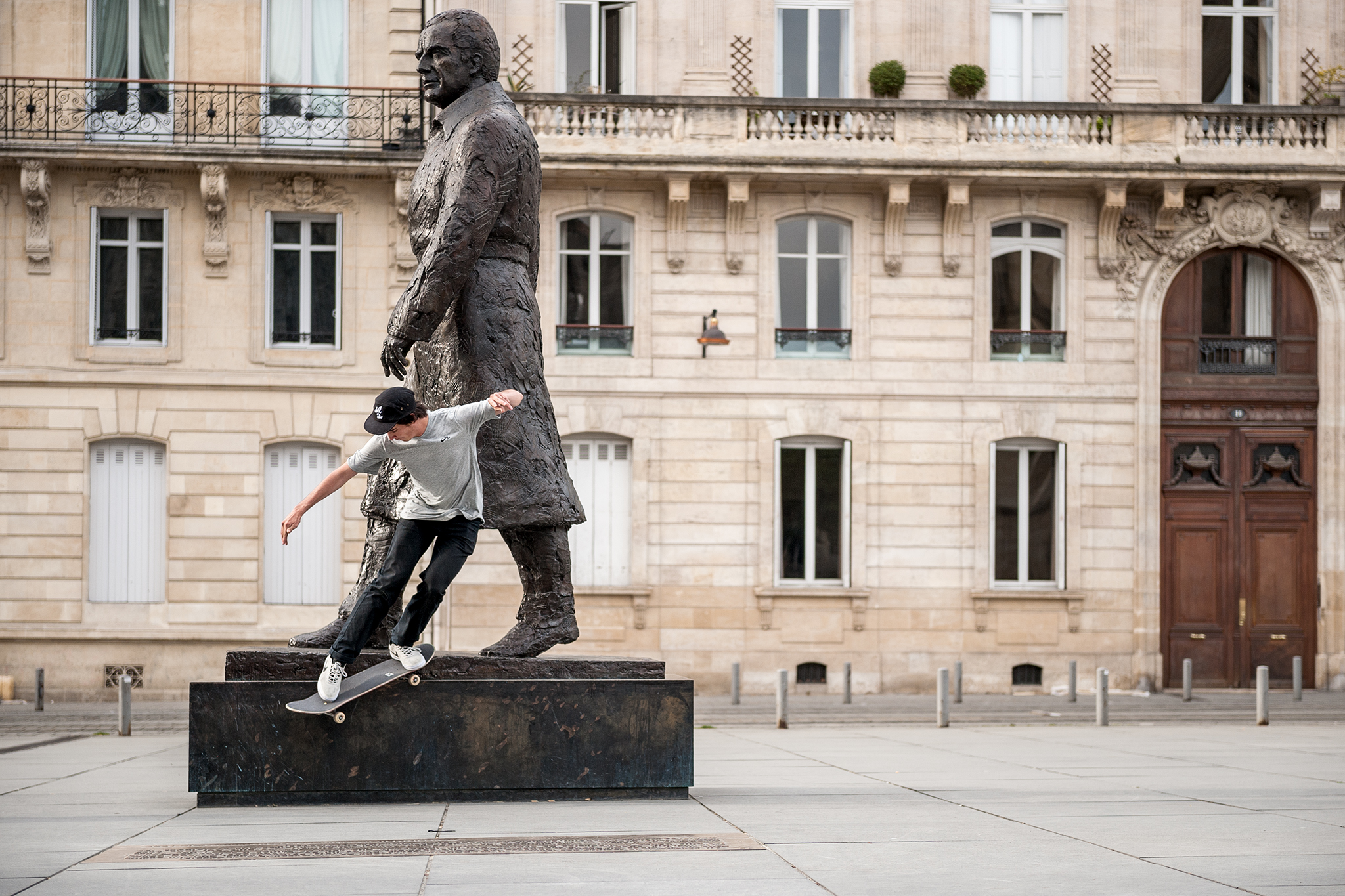