During the tradeshow days we hosted a couple of events: The first one was to celebrate the launch of our latest issue 53. But we also wanted to organize a skate contest. We thought about where to host the contest and ended up choosing our local skatepark at the Maybachufer, which is home to one of the coolest, but hard to skate obstacles: The volcano.

We teamed up with Vans, Electric and Becks Beer and put down some price money. There even was free chili con carne – everything set for a nice evening!

We expected about 200 people to show up but when it started to rain about an hour before the contest we where getting a tad bit nervous, but the sun came in and saved our day, drying up the the skatepark in just a few minutes. Luckily the people were not impressed by the weather and when the contest was about to start, 400 to 500 people were around. What an impressive setting!

With both the Bright and the Nike SB Open taking place last week, there were lots of people in town. Skaters like Ville Wester, who I had never heard of, but he and his crew turned out to be the surprise of the evening. Combining technical and creative tricks Ville took home some cash.

We also planned a surprise and asked Vulcanos the fire breather to perform his fire show to make the jam a bit more hot and spicy! Needless to say this created a special atmosphere: Louis Taubert who was ripping hard the entire time captured this atmosphere perfectly by popping a huge kickflip over the entire vulcano just moments after Vulcanos spit an enormous fire ball from the top of the vulcano! Guess who was crowned as the king of Volcano that evening? Right! Congratulations Louis – that was one for the books!

Enjoy the edit by Julius Krabbe and some pictures by Danny Sommerfeld and below: 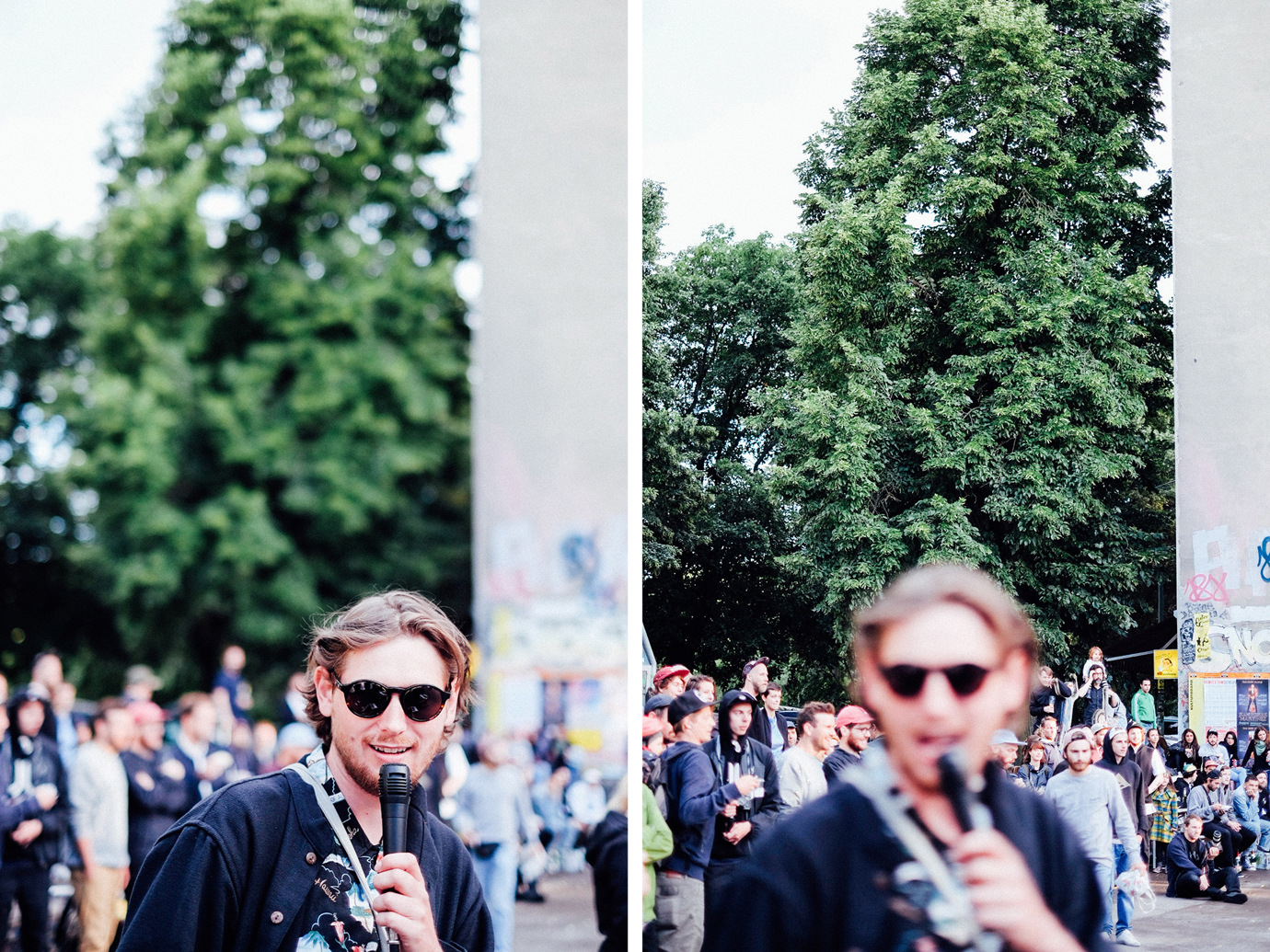 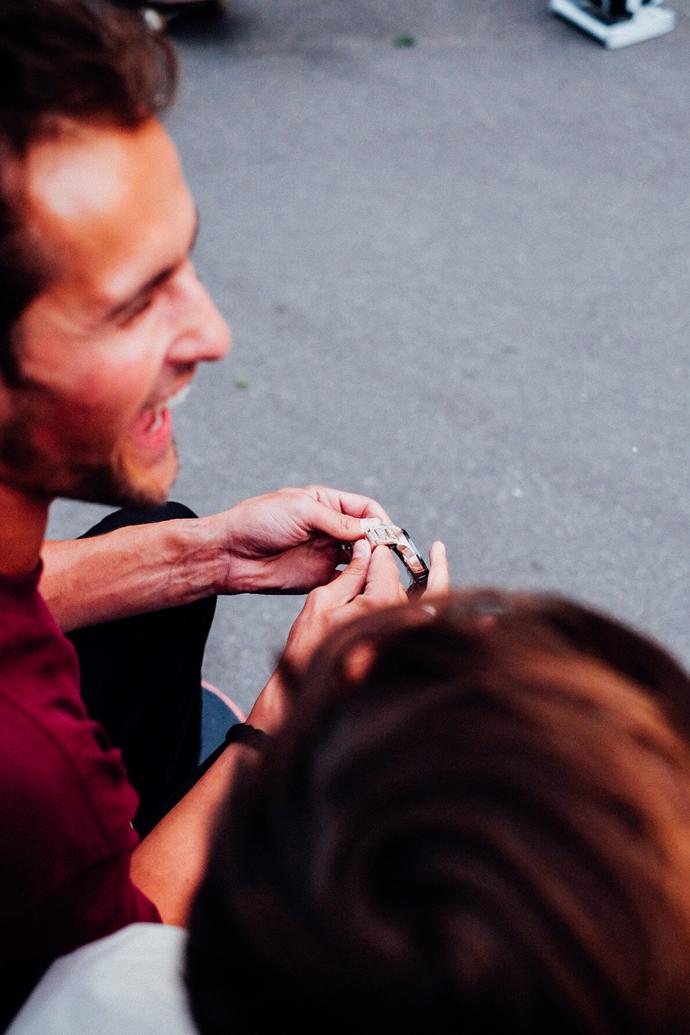 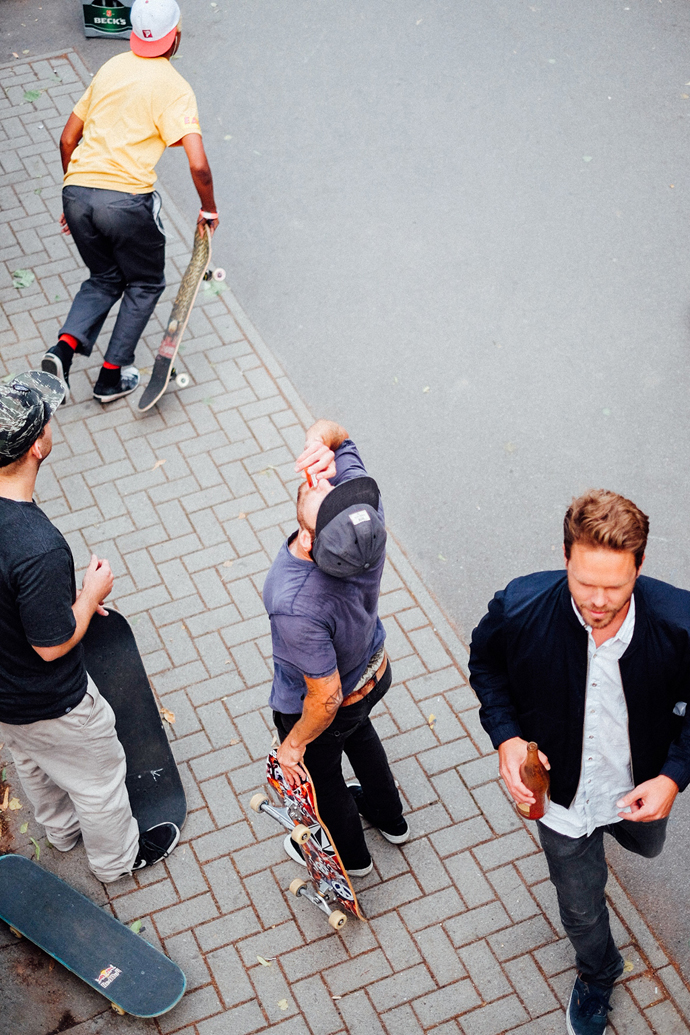 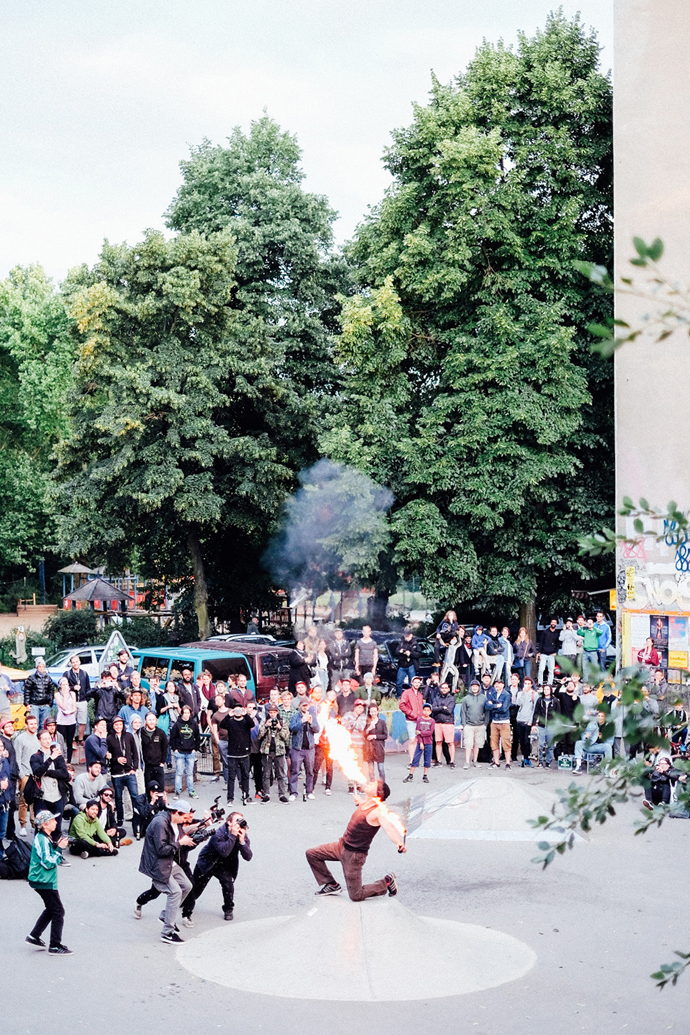 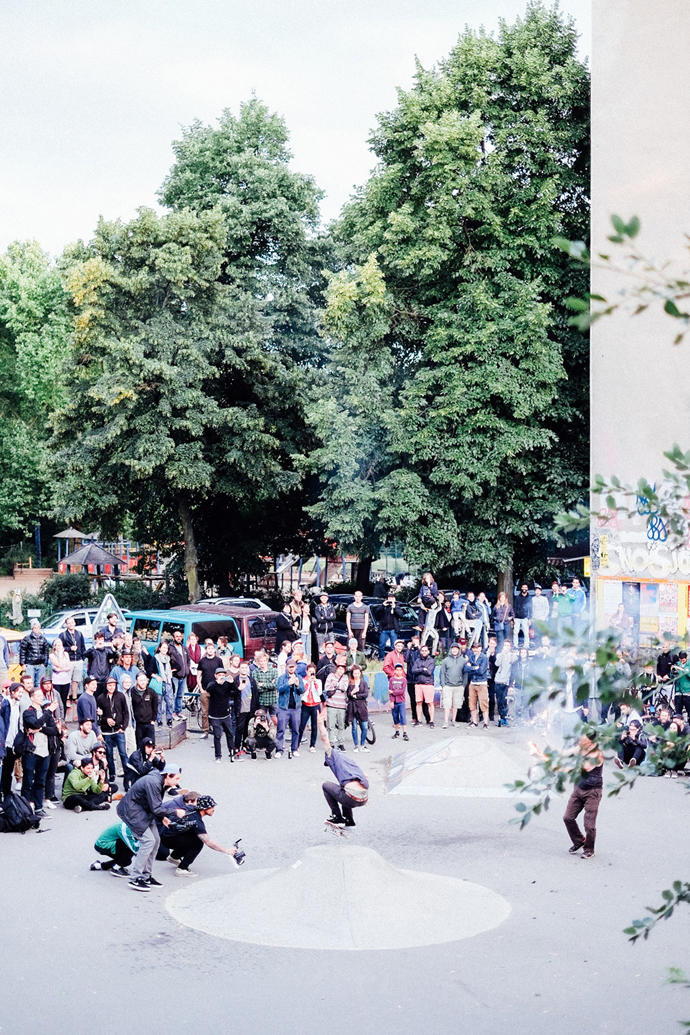 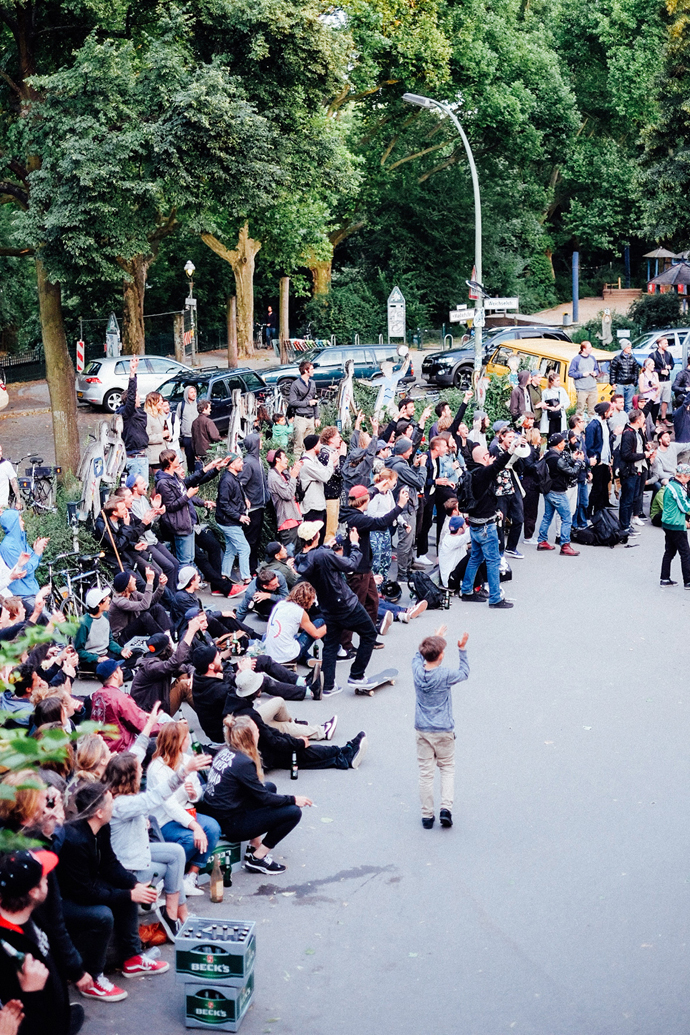 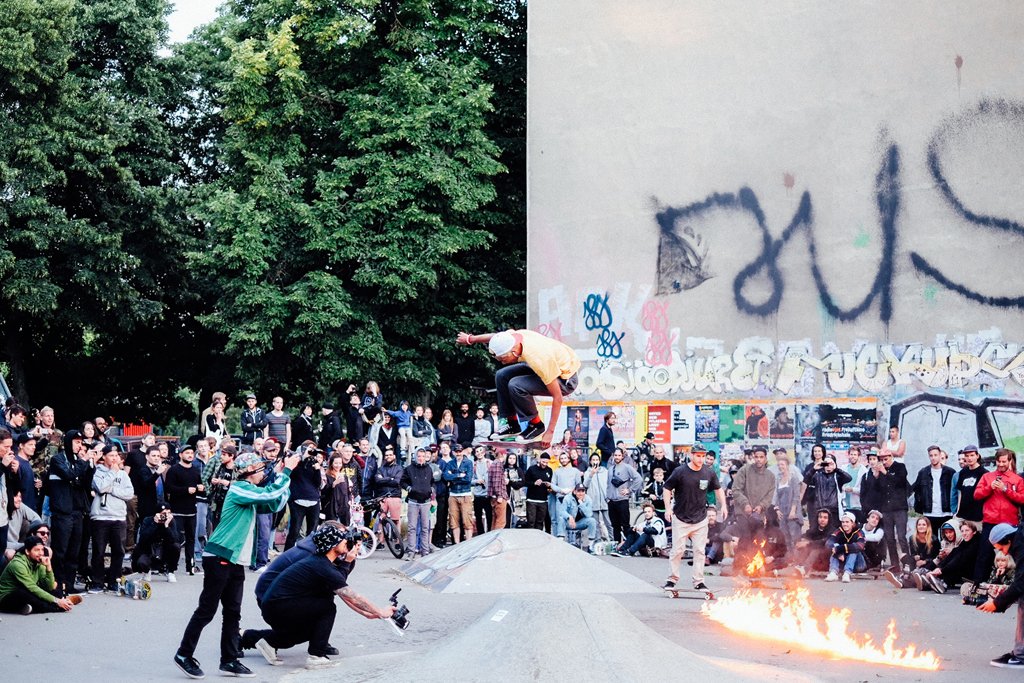 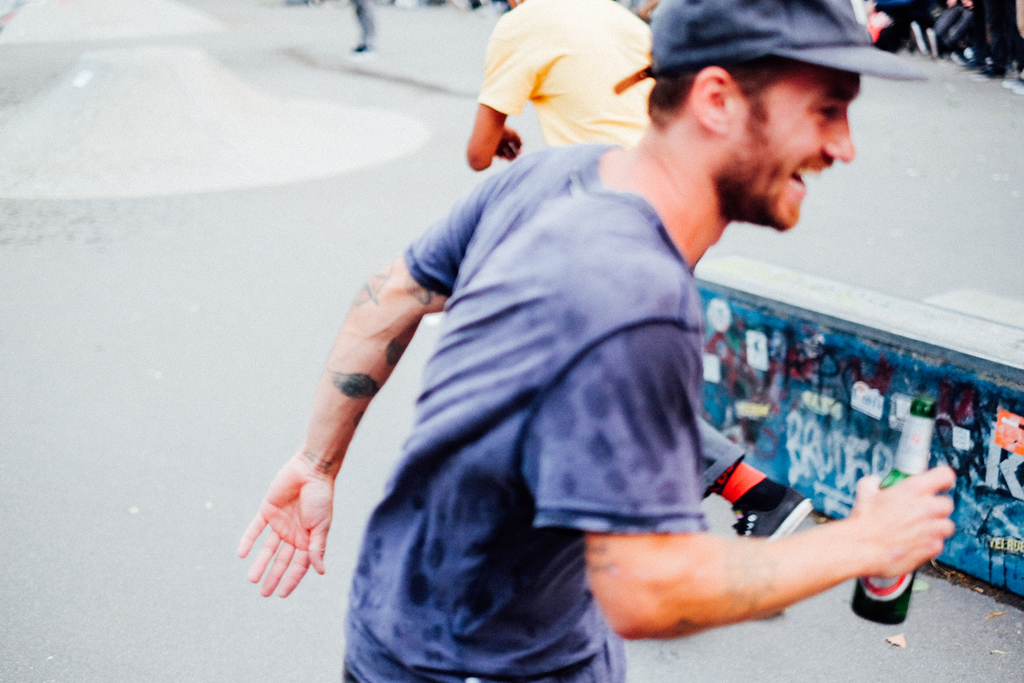 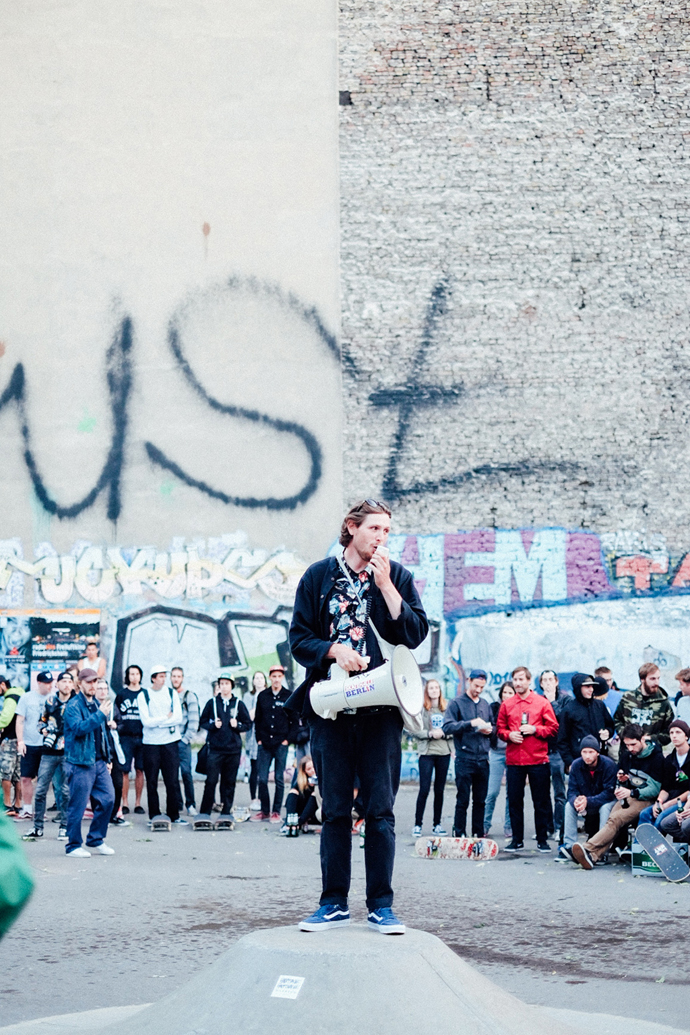 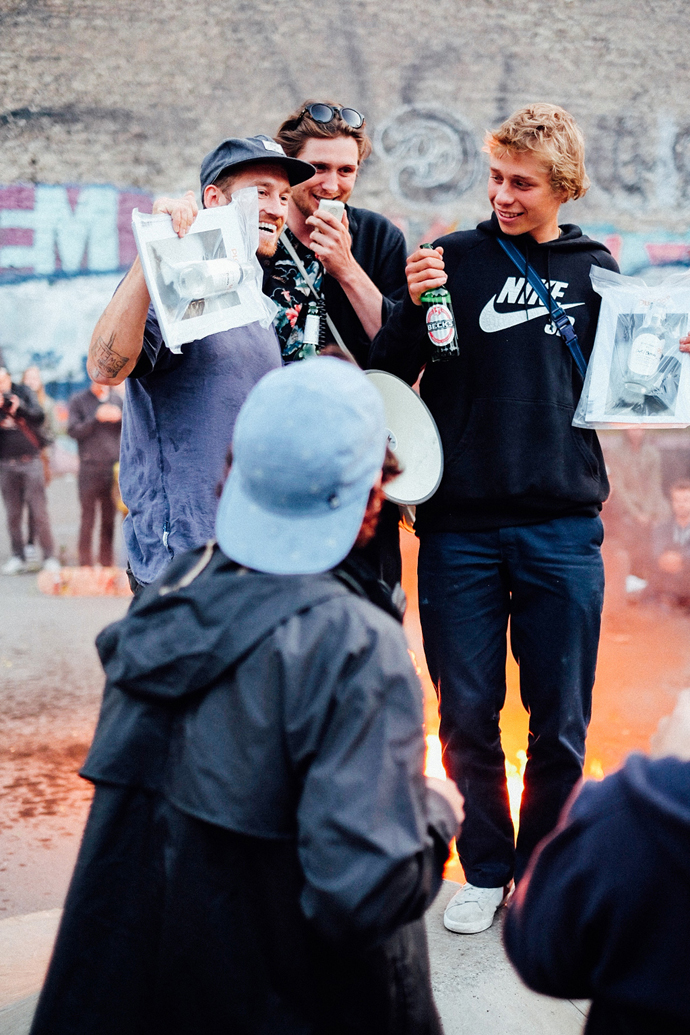 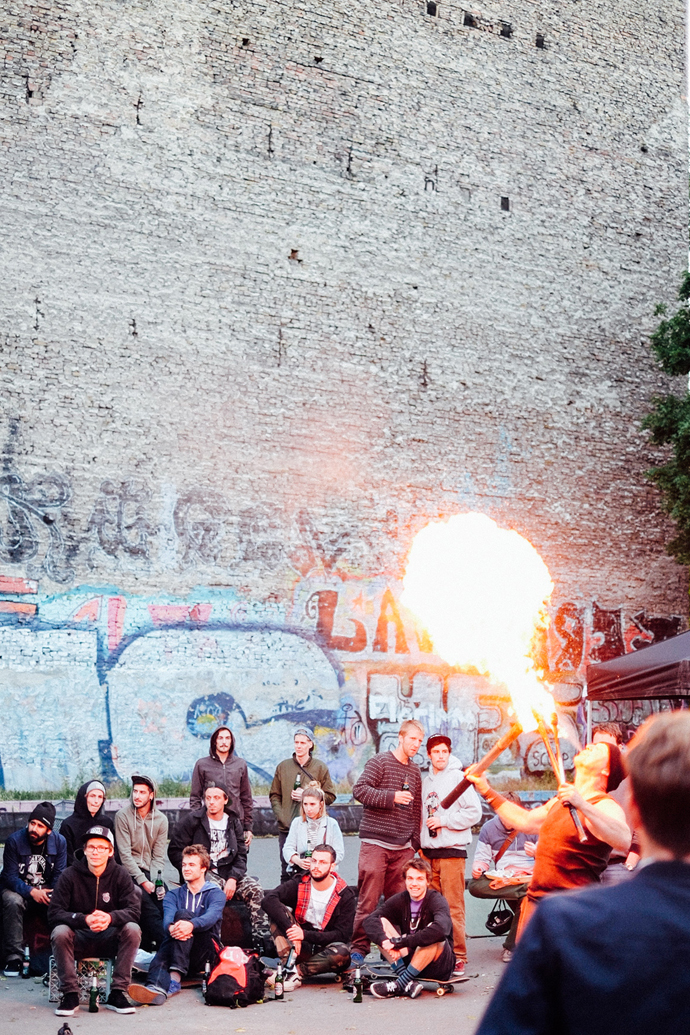 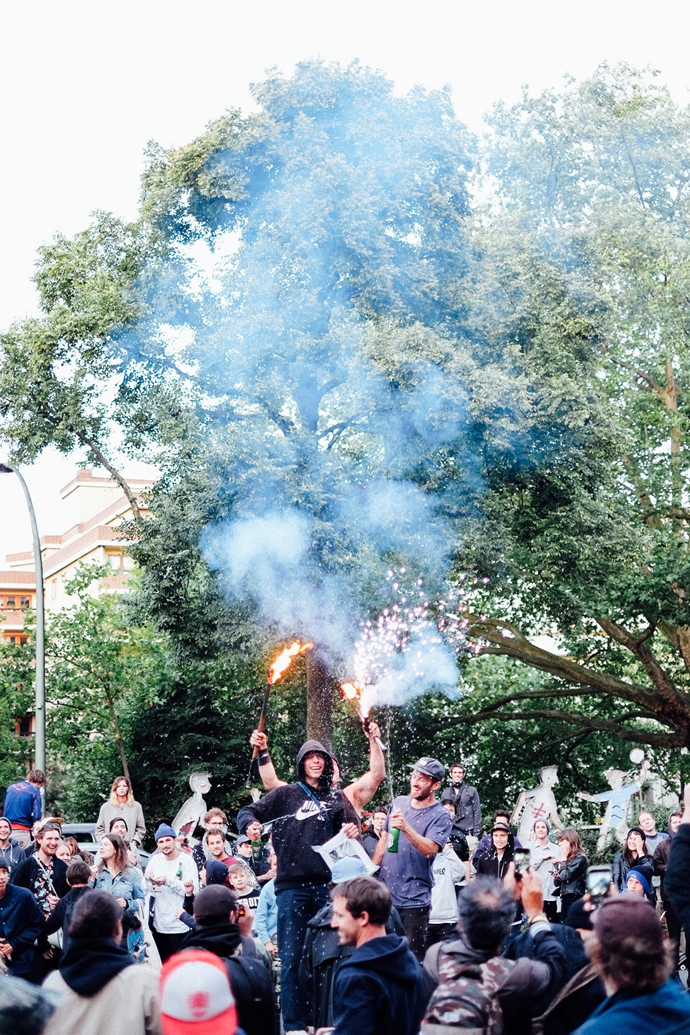 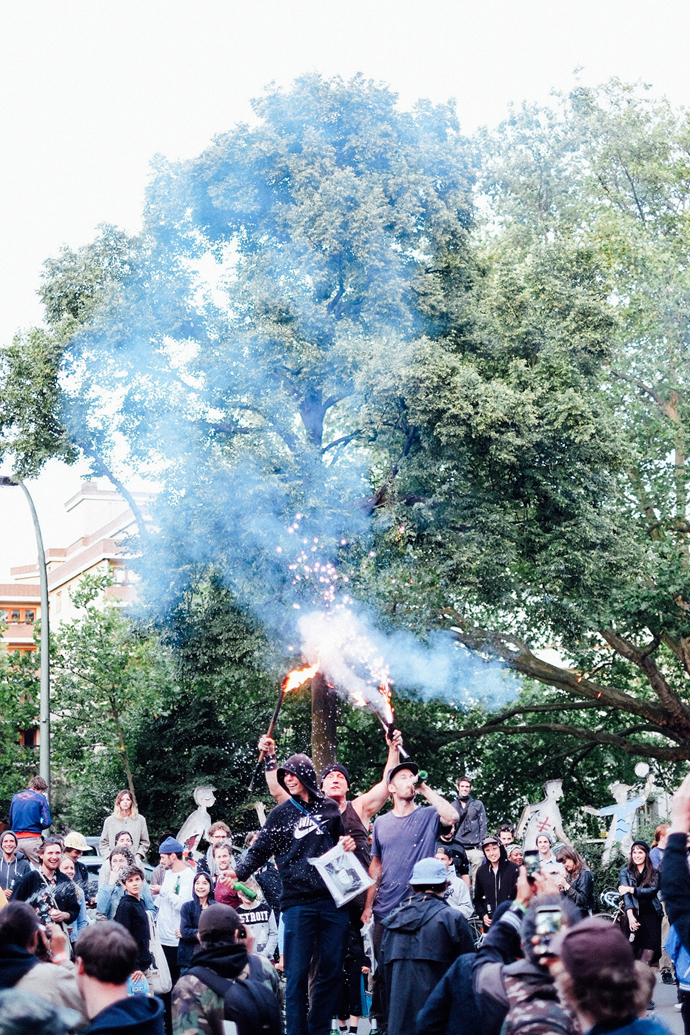 Special thanks to Vans & Electric for making this happen!