If you have ever watched any Sk8rats clip you already know what to expect. They unwaveringly keep the classic skate montages alive.

Sk8rats always come along with a good tune accompanying their edits. While Sebo Walker and the rest of the crew are still mostly using their tail to pop into tricks, Cory Kennedy tries to do this as few as possible, consequently increasing his slappy grind skills to another level of insanity.

1 – Trying to imagine a motorcycle trip through one of the most exotic countries in the world, one would usually think of palm trees, lots of sun, friends, plenty of speed and a warm breeze brushing back one’s hair. None of which existed on a day towards the end of January 2012 when Michael Mackrodt, Jerry Hsu, Javier Mendizabel, Keegan Sauder, Joey Pepper and Jonathan Mehring left the capital city of Hanoi, embarking on a two-week trip that saw them travel more than 2,000 kilometers.

A very slight drizzle turned into heavy rain that lasted for hours, making everything wet and leading to misery when our bodies and hands were freezing from the cold wind. Not to mention getting lost, Jerry slamming, not finding food because it was Vietnamese New Year’s Day – it goes without saying that this day was a pretty miserable one. But waking up the next morning and putting back on my wet pants and shoes was probably even worse.

2 – When a couple of things go wrong in no more than 24 hours, it usually makes for a pretty shitty day. So when three non-related people tried to hurt us and hunt us down within said time span, it was worse than anything I could have imagined: This random day began in Mongolia’s capital, Ulaanbaatar, with a taxi driver wanting to beat us all up if we didn’t give him five dollars each.

Having managed to escape the situation, an older woman at the train station viciously started throwing rocks at us. And to top things off, a drunk Mongolian climbed up to the third floor of our hostel and broke the balcony windows, trying to steal things in our room, but when film maker Anthony Claravall turned on the lights, he jumped from one balcony to the next and took off. Welcome to Mongolia!

To be honest though, I was accompanied by nine Chinese dudes (Converse team), who are not really welcomed by the natives, which is hardly surprising: after all, they built that Great Wall to keep the Mongolians out…

3 – On most long-distance trains in China you can find cabins labeled as “sleeping class”, “sitting class”, and – a popular alternative for anyone trying to save some bucks, at least if you don’t mind standing on two feet – “standing class”. On a Trans-Siberian trip from Moscow to Hong Kong, we found ourselves almost towards the end in Beijing with only a couple days left until our next destination, Xi’an.

We were all pretty shocked when we heard that we were supposed to stand on that train for 13 hours. On the actual night of our departure, half the crew bailed out and took a plane or stayed longer in Beijing, but Laurence Keefe, Kirill Korobkov, Daniel Hochman and myself took it upon ourselves to see how shitty one would feel after this experience.

I can’t really describe it, but after 13 hours of standing with a couple hours of painful kneeling between the aisles (which was almost worse than standing), both Daniel and I caught the flu, babies shat all over the ground and my body felt like the biggest pile of shit ever. “Never again will I stand again,” or some such thing I told myself after that.

4 – You know it’s not your day when you are in survival mode thinking, “If I collapse right here, right now, I might just perish amongst a million Hindus and no one will ever know.” In early 2013, the world had its biggest gathering of human beings along the Ganges in India for the ‘Kumbh Mela’, which is held every 12 years.

During an eight-week period more than 130 million people pilgrimaged to bathe in the Ganges, amongst them Mark Suicu, Sebo Walker, Nestor Judkins, Sean Malto, Jon Mehring and myself. Of course once again half the crew caught the flu and were out under the most stressful circumstances, with loudspeakers blaring 24-hour prayers at maximum volume and a flooding tin shack falling apart.

Since this festival is on only every 12 years, we had no choice but to wake up at four in the morning to witness the finale of all the sadhus and gurus bathing. My head was spinning and we had to walk some three or four hours to get to the river and back; during the walk back I felt so weak I was contemplating just passing out amongst millions of people, but the desire to keep on living was stronger. Not planning to go see the biggest gathering of humans ever again.

5 – I have had a couple bus rides in Indonesia and Sri Lanka where I told myself I would never ever enter a vehicle again, but when traveling from the Iranian/Azerbaijani border to Baku in a Mercedes-Benz alongside Michael Mackrodt, I didn’t think anything could go wrong in this equation. Well, I was wrong.

This might not have been the worst day, but probably the most intense and annoying transit. Our Azerbaijani driver of course didn’t speak English and then he picked up this random lady, which was already a bit annoying since we had paid for the entire car. To make things even worse, she asked the driver to stop by her house so she could pick up her baby. After a good 30 minutes she showed up again with a ten-year-old boy who wore ridiculously thick glasses and a suit. At this point Michael and I were pretty pissed off, but we were also glad to finally hit the road.

Minutes later we realized that we were in for an intense ride, seeing how the driver turned the Azerbaijani coastal roads along the Caspian Sea into a Formula 1 racing track, with speeds up to 160 kilometers per hour at times. I was stuck in the back with the lady and the boy, while she was telling the driver stories in Azerbaijani, non-stop for over two hours. By non-stop I really mean non-stop, there was no silence.

Even when a car in front of us hit a cow and we saw this huge creature sliding down the street on its back, she still kept on talking. I was wishing she could just somehow shut up… and since she obviously had photosensitive epilepsy, a few minutes later she had a seizure: There was foam coming out of her mouth, and so the driver immediately stopped and gave her some Fanta.

It was scary, I didn’t wish for her to die, all I wanted was some quiet for a minute. She was shook up for a while, but of course soon she started talking again. So that cow sliding on its back, that lady with a seizure, that insane driving – I mean I don’t see Michael Mackrodt scared too often, but we both felt quite relieved when we arrived in Baku in one piece. 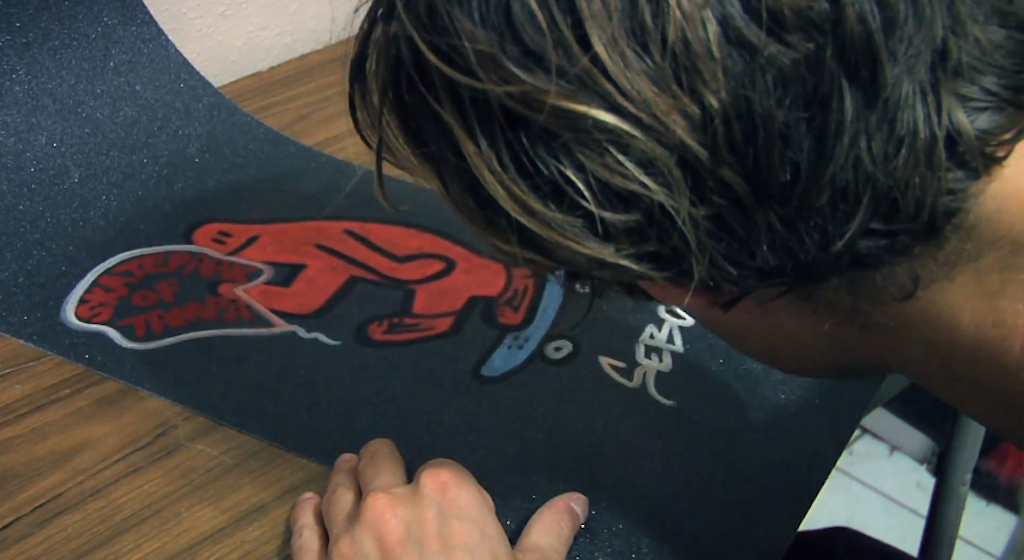 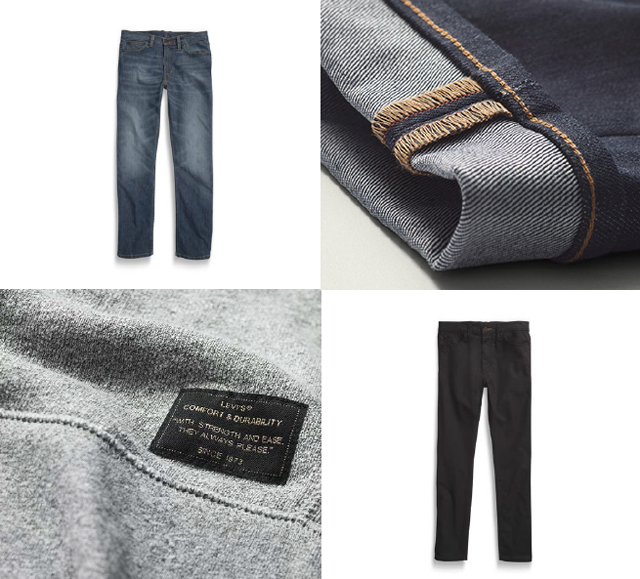 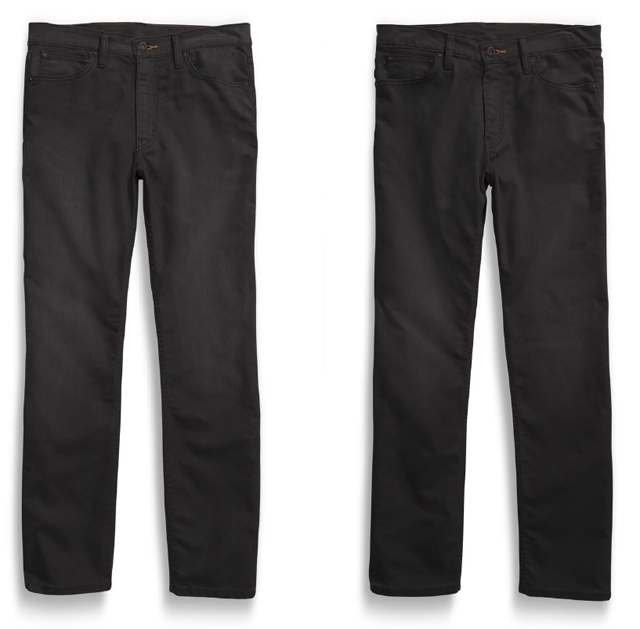 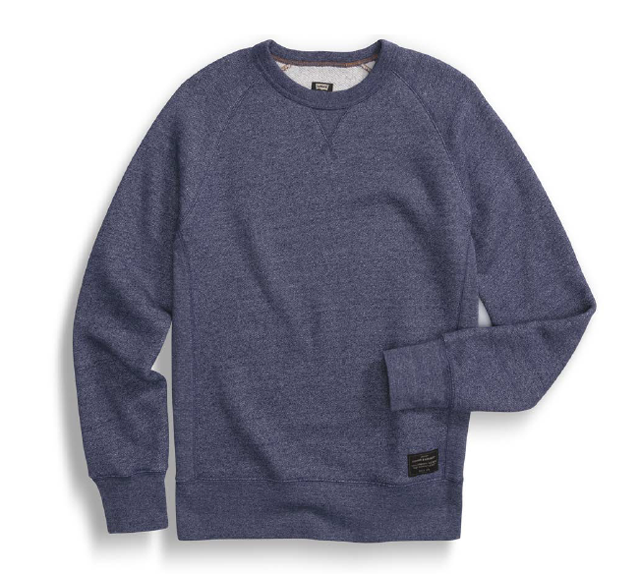 https://place.tv/tag/sebo-walker
We use cookies to ensure that we give you the best experience on our website. If you continue to use this site we will assume that you are happy with it.Ok