Berlin city as skated by Koni and some other Love Me affiliates like Hannes Schilling (we need more though). Koni comes through with a couple surprises and a nice song! We need to ask Koni where some of these spots are once the weather gets slightly better. 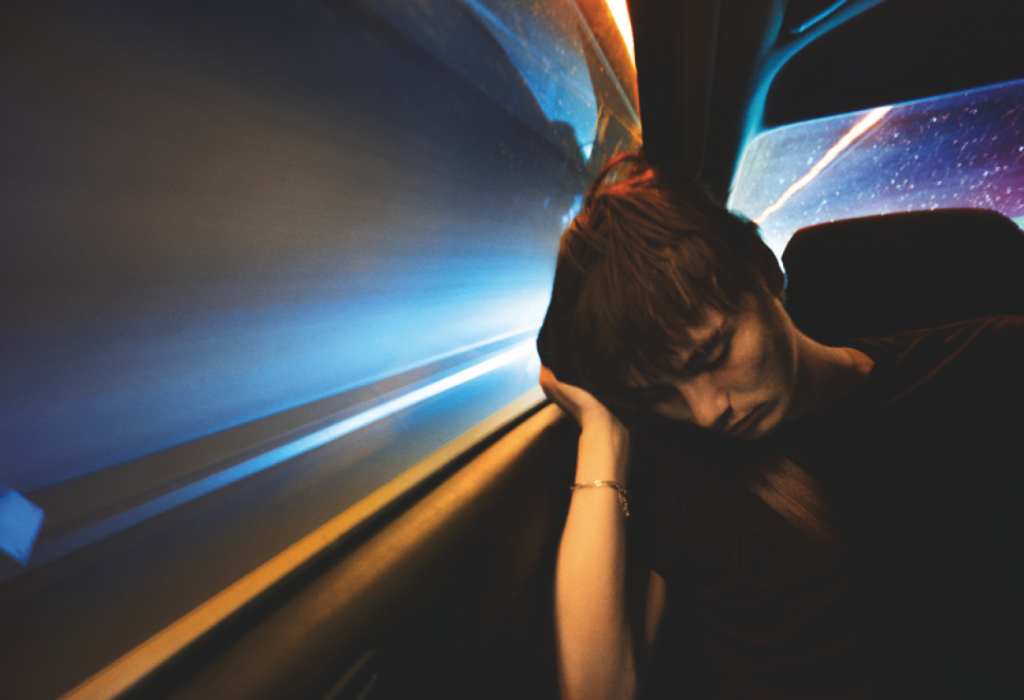 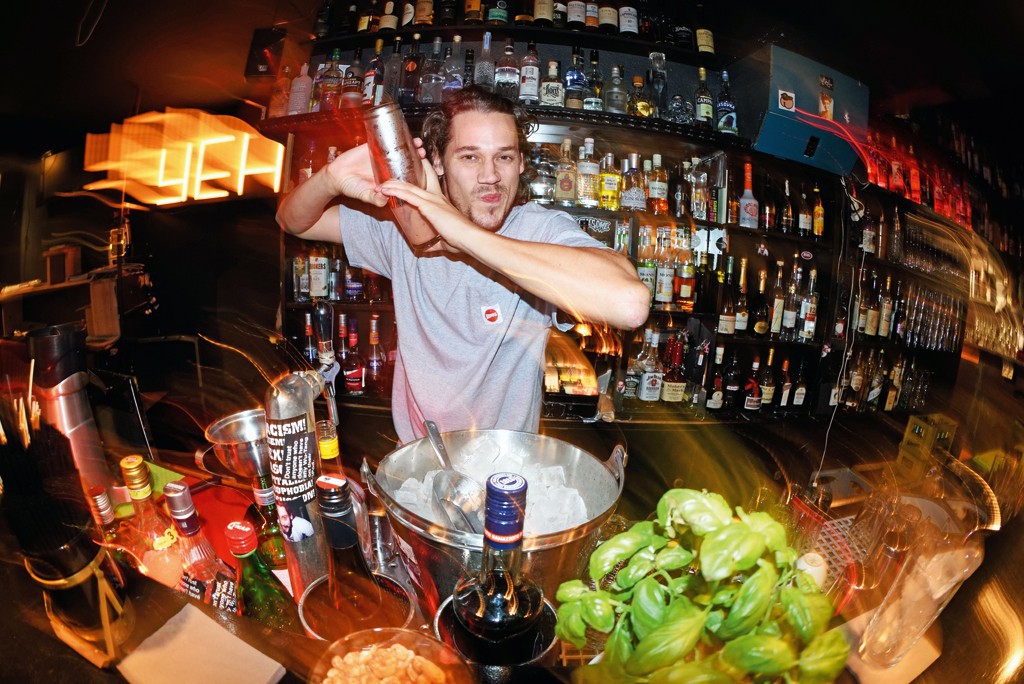 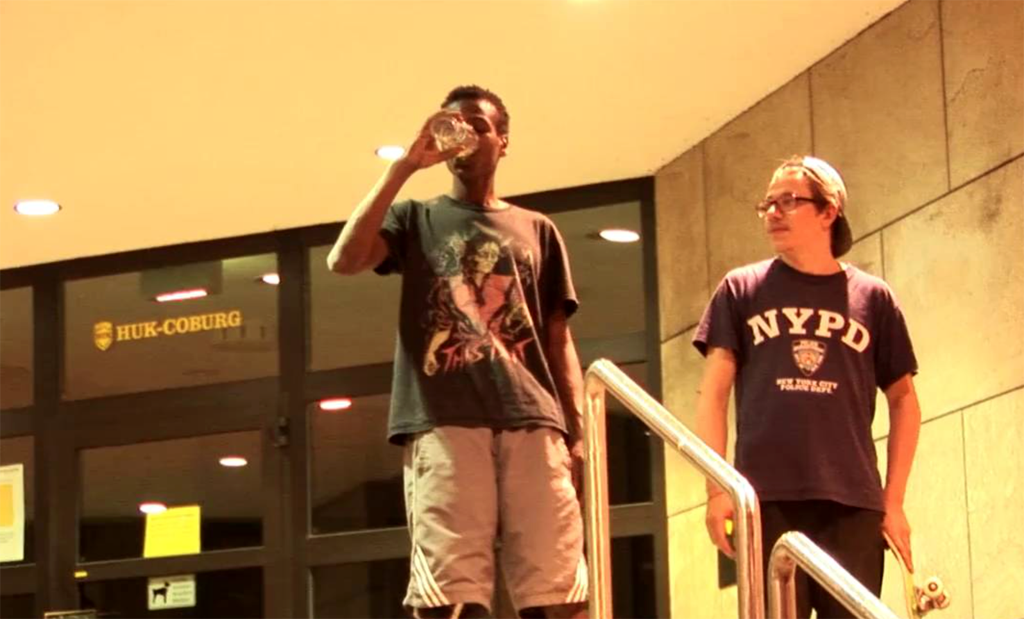 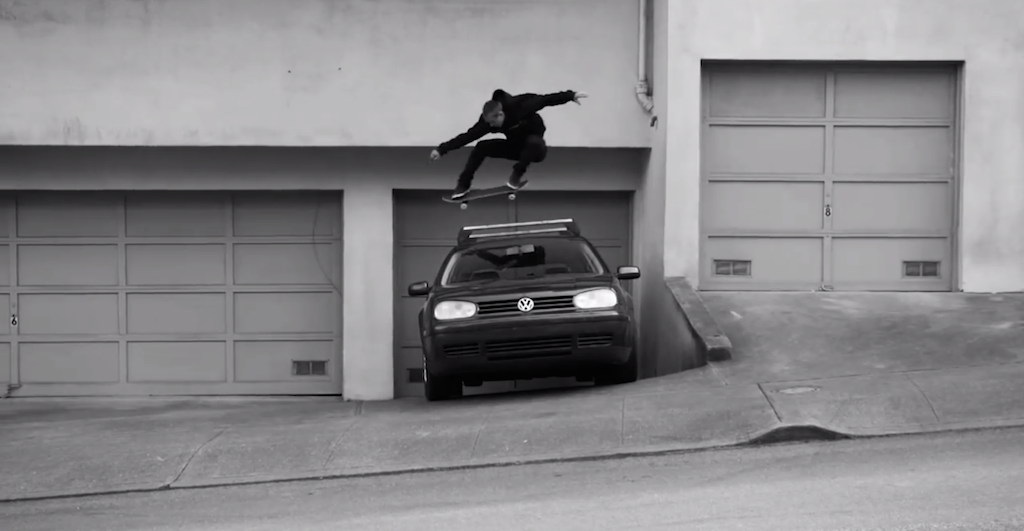 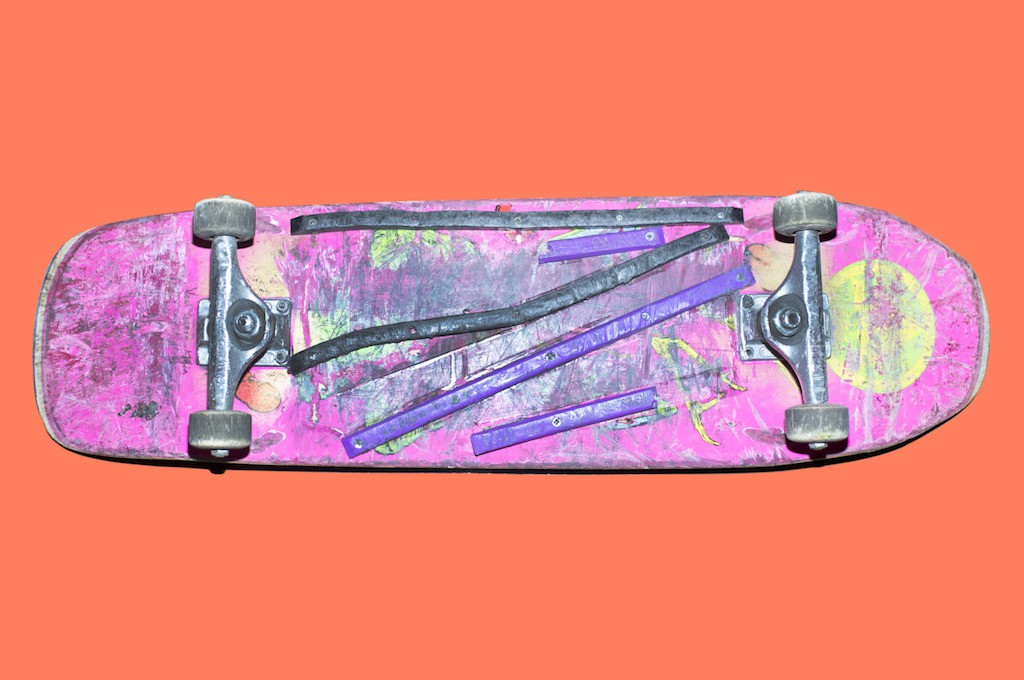 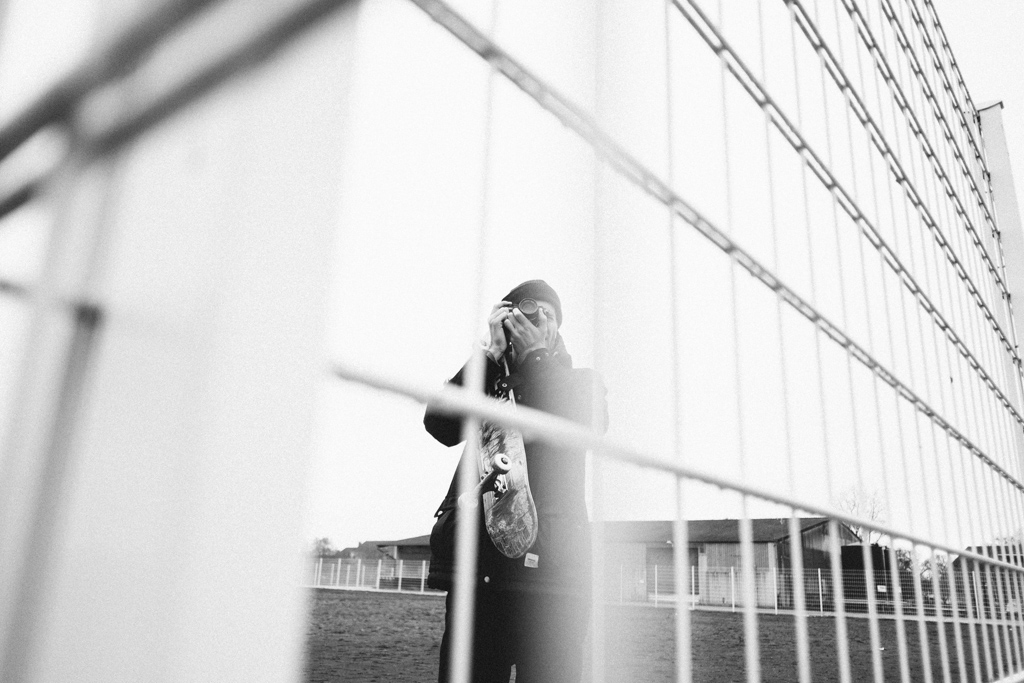 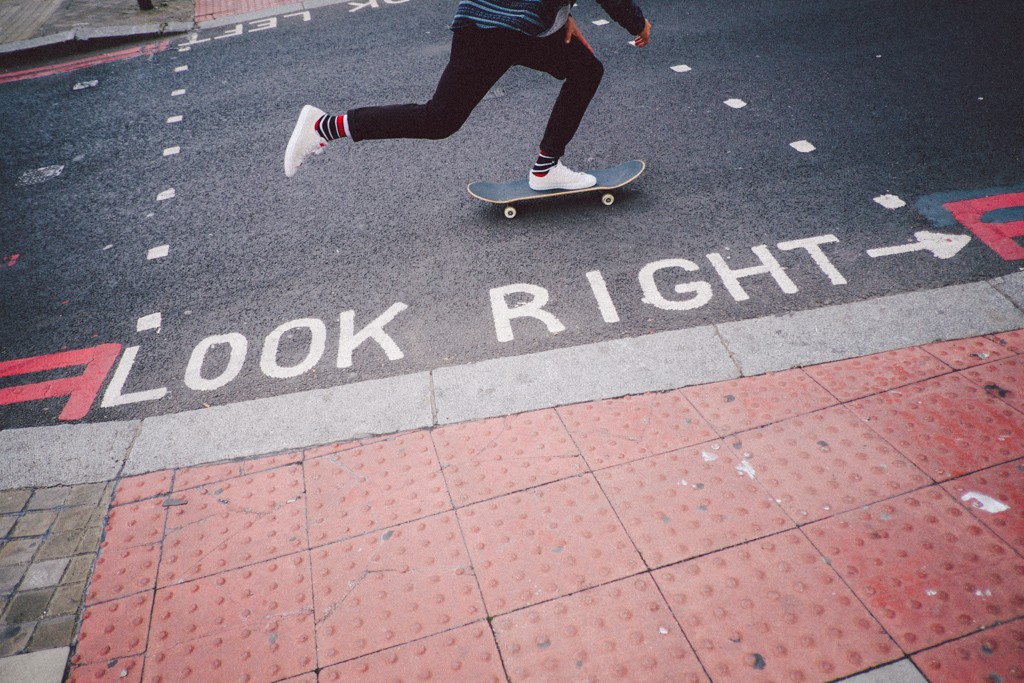 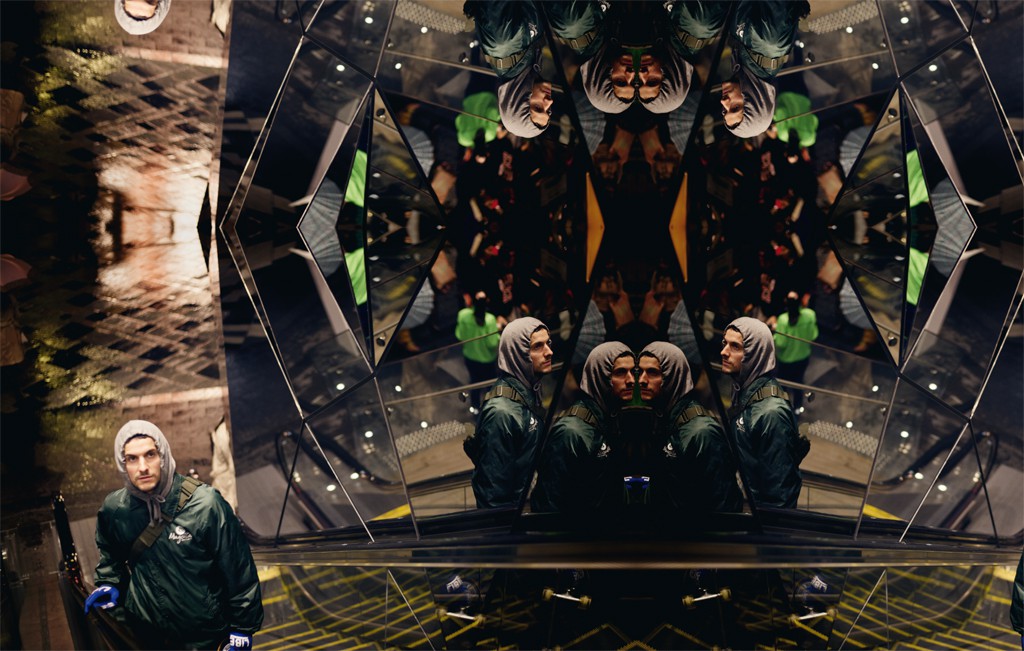 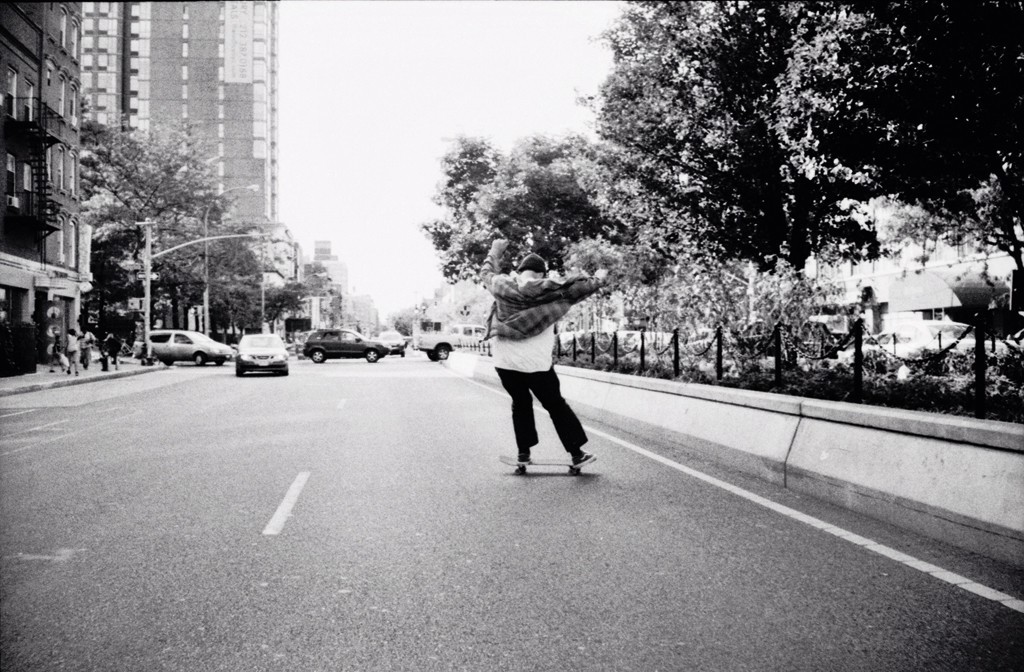 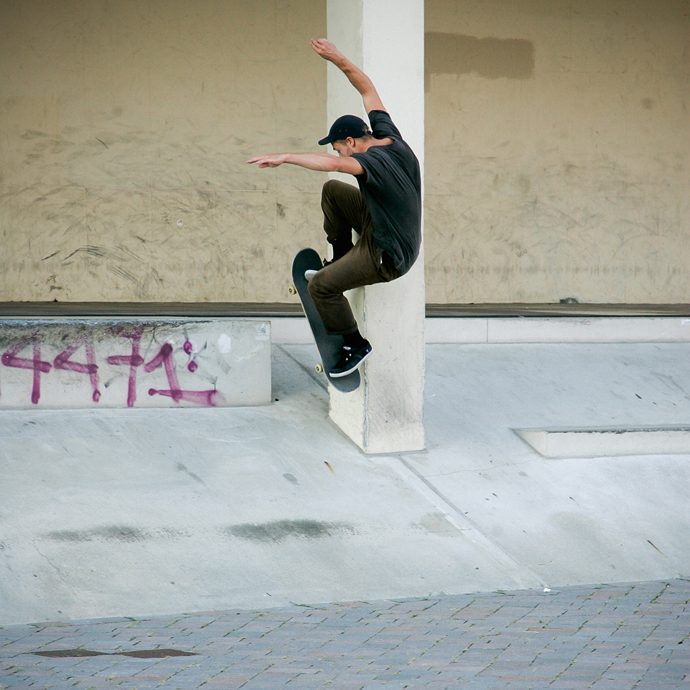 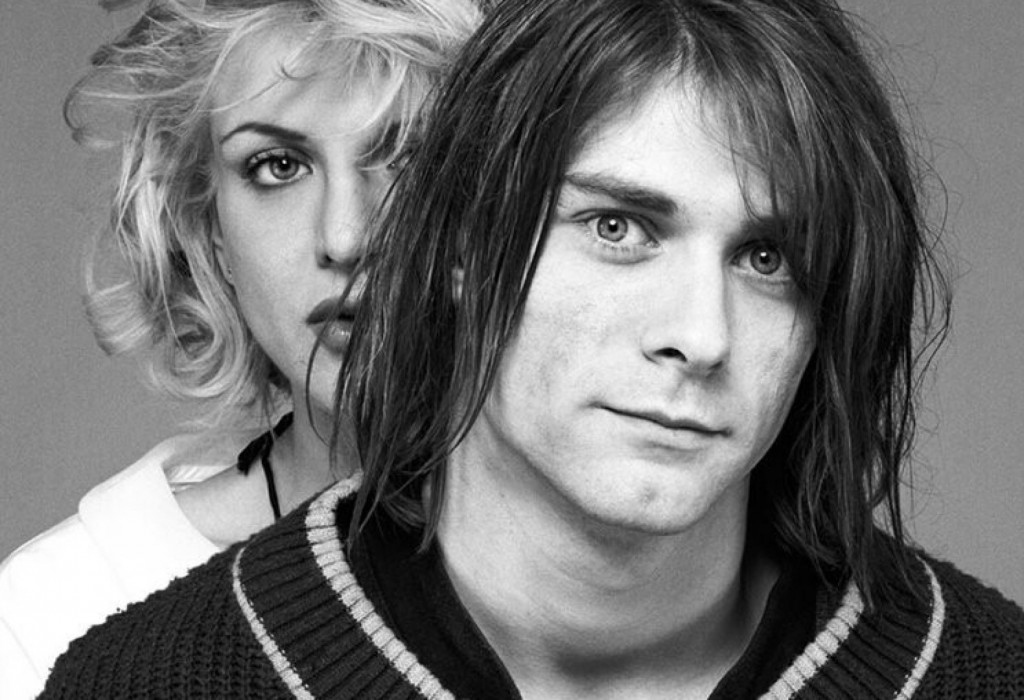 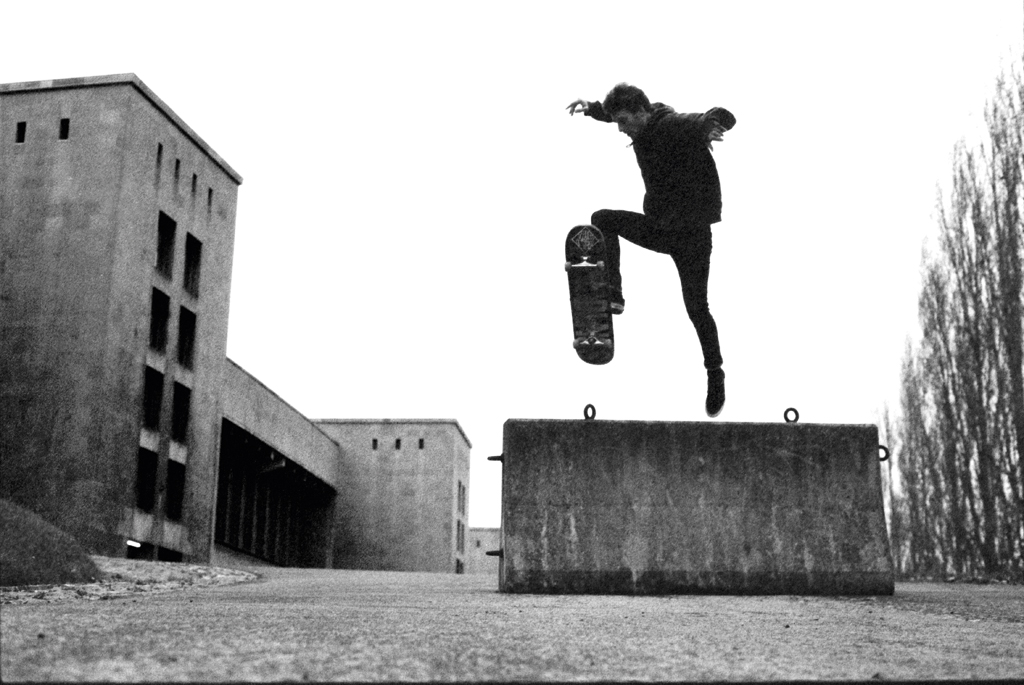 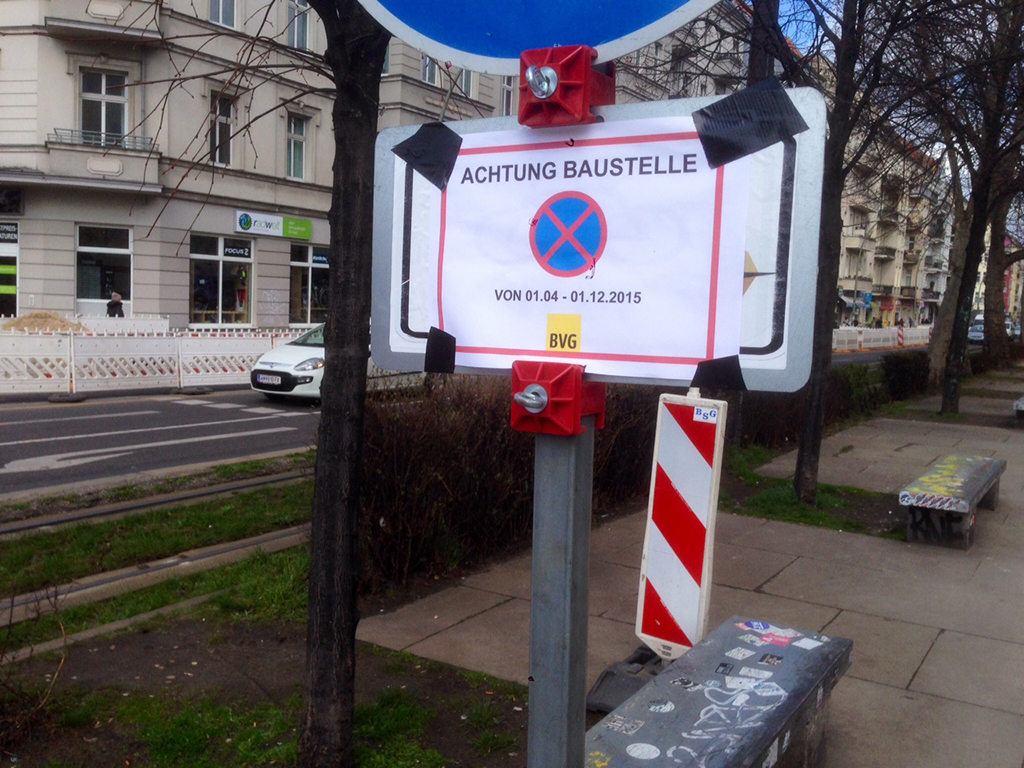 Francisco Saco is so god damn passionated about what he is doing that you might get caught on fire if you work with him. He has the power to motivate you in a heartbeat – from sitting in a corner to grinding something. He will talk untill you really move your ass. We sat down with him to chat about Homo Pop Gun on the very day it will be celebrate its premiere. Happy Skateboarding y’all!

What is your new Movie “Homo Pop Gun” like? What do you wanna show your audience?
The Oxford Dictionary of Literary Terms defines romantic comedy as “a general term for comedies that deal mainly with the follies and misunderstandings of young lovers, in a light-hearted and happily concluded manner whichusually avoids serious satire”. We can attempt to date the romantic comedy back to the ancient Greeks, who
incorporated elements of sexual and social nature in their comedies, or back to Shakespeare’s comedies of the late 1590s, A Midsummer Night’s Dream being purely romantic while Much Ado About Nothing approaches the comedy of manners.

It was not until the creation of romantic love in the western European medieval period, though, that “romance” came to refer to “romantic love” situations, rather than the heroic adventures of medieval Romance. The creation of huge economic social strata in the Gilded Age combined with the heightened openness about sex after the Victorian Era and the celebration of Sigmund Freud’s theories, and the birth of the film industry in the early twentieth century, gave way to the screwball comedy. As class consciousness declined and World War II unified various social orders, the savage screwball comedies of the twenties and thirties gave way to more harmless comedies. This style faded in the 1960s, and the genre lay mostly dormant until the more sexually charged ‘When Harry Met Sally’ had a successful box office run in 1989, paving the way for a rebirth for the Hollywood romantic comedy in the mid-1990s. And I would have to say that it is this late period of the romantic comedy that most informed me in the making of Homo Pop Gun. These are the films that I was surrounded by when growing up, forced to engage with either by girlfriends past or my mother and sister spending time back home. I make skate videos with themes to keep from getting bored and lost in the skating.

My last film was about post-colonialism and the vast divide between Latin American and European sensibilities. This time around my main focus was Love and my perception of it, or how I was being forced by elements around me to perceive it, how to perceive romance and companionship. I shot this video in exactly one year because of obsession, because of an addiction to realizing another project that just wouldn’t let go of me. After Video Diays, I thought I would take a break, but I just couldn’t force myself to. I’m proud of this video in the same way one is proud of something totally unexpected, a happy accident of sorts. I just kept shooting because I had no other alternative. And then somehow some idea formed in the distance and it made sense, total sense, to make this video about love and relationships and all that went with it.

Whats the main difference between “Video Diays” and “Homo Pop Gun”?
I honestly tried to make this more of a ‘skatevideo’ and I think at times I do go in that direction, but the ‘story’ aspect always manages to shine through. I guess that’s the main difference between this one and Video Diays. I wanted to try and get away from such experimentation and go for a straight skate video, but apparently I’m no good at those so the theme just slowly crept out of me and spilled into the video, along with all my eccentricities, which I’m very well aware are not everybody’s cup of tea. But I drink my own brand of tea and don’t really care if people catch on or not. I do feel the flow and level of skating is much higher in this one. And this time around its not as academic or critical. Homo Pop Gun works on a more purely emotional level. I really do hope people can identify with it in that way. I was also a little less strict about using only Hi8. I incorporated a lot of iPhone material, as well as ‘downgraded’ VX and HD footage, not to mention a little bit of Super8mm to class it up some. 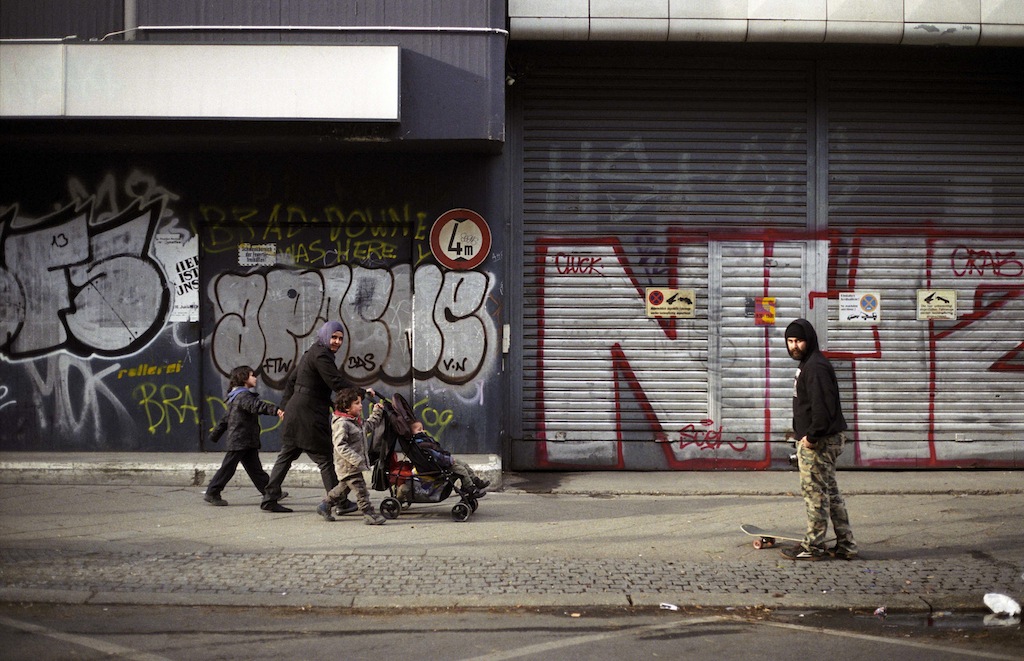 Who came up with the name Homo Pop Gun?
I could spend a while bullshitting, saying that I’m trying to buck the trend in skating right now about bromances, gay culture, ambiguity and club culture by saying the title is a reference to all that, but in actuality it was just a happy accident when Martin Küpper, of MK1 fame, fucked up the name of a movie he was trying to remember, saying the film was called Homo Pop Gun. We all laughed and suggested he name his video that, but he went the safer, more sensible route and chose MK1. I on the other hand felt that title had just what I was looking for, for the themes being explored in my video, so I asked if I could take it and he said yes. I probably owe him a beer down the road at some point for that. 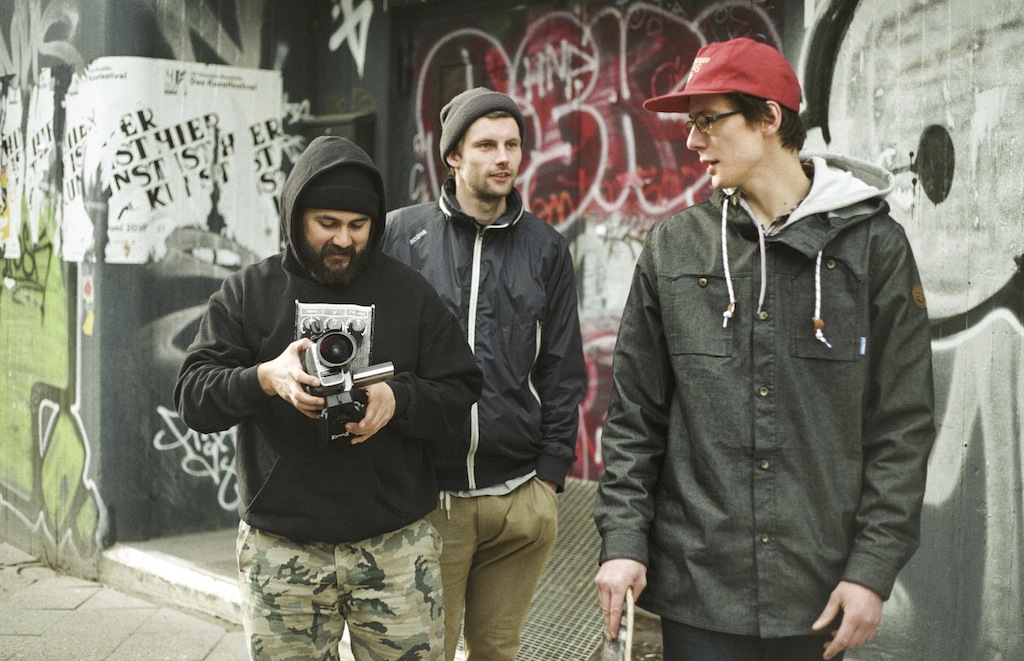 The movie will be shown today at Villa Neukölln. For more information click HERE.

All Photos by: Malte Spitz. 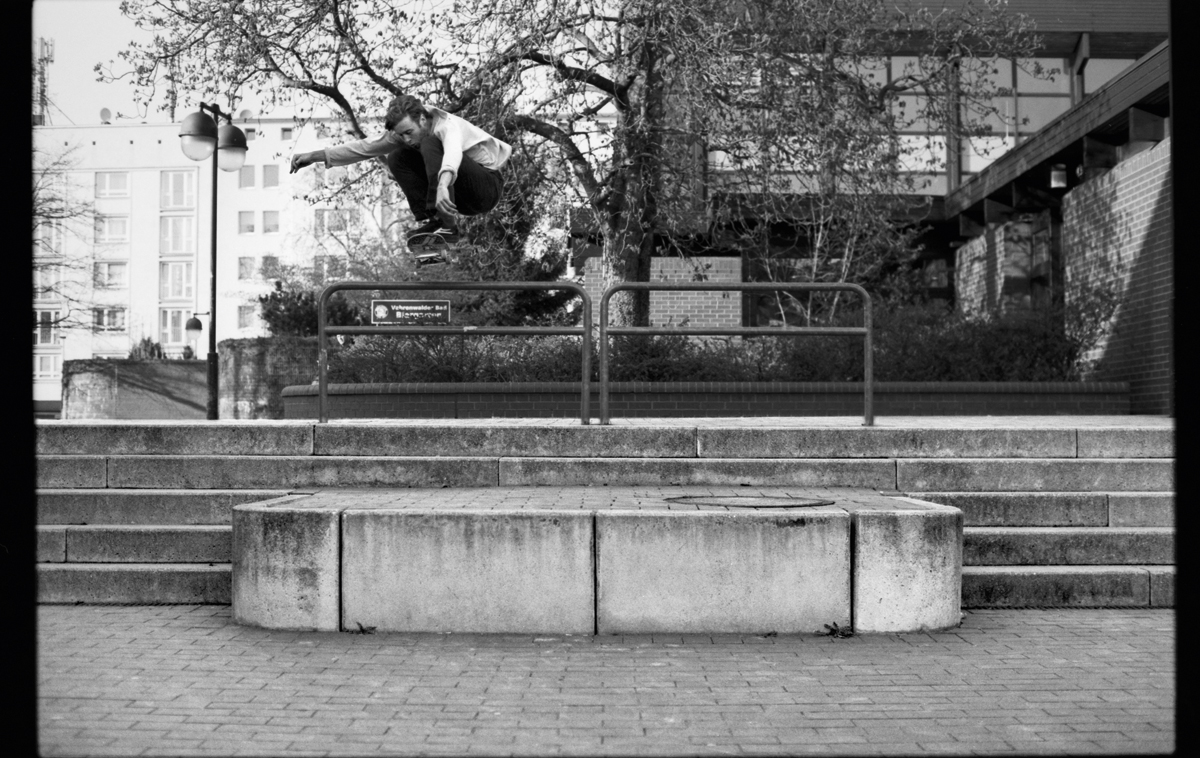 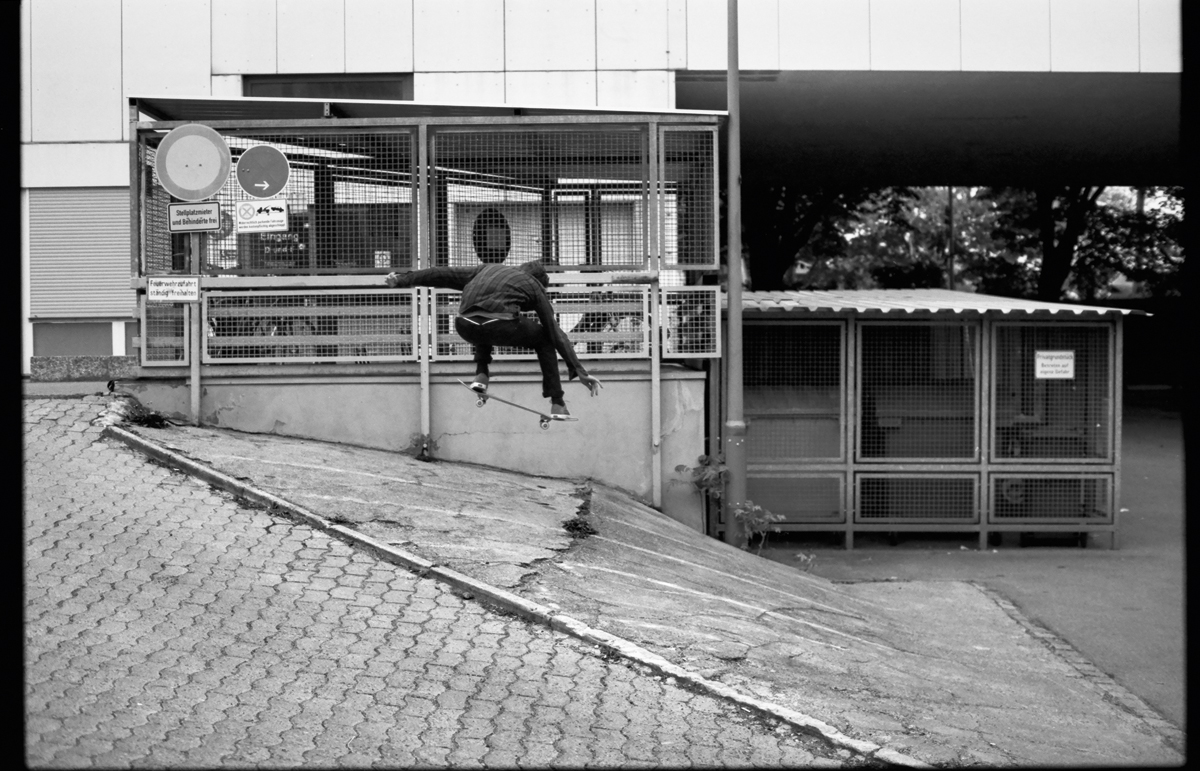 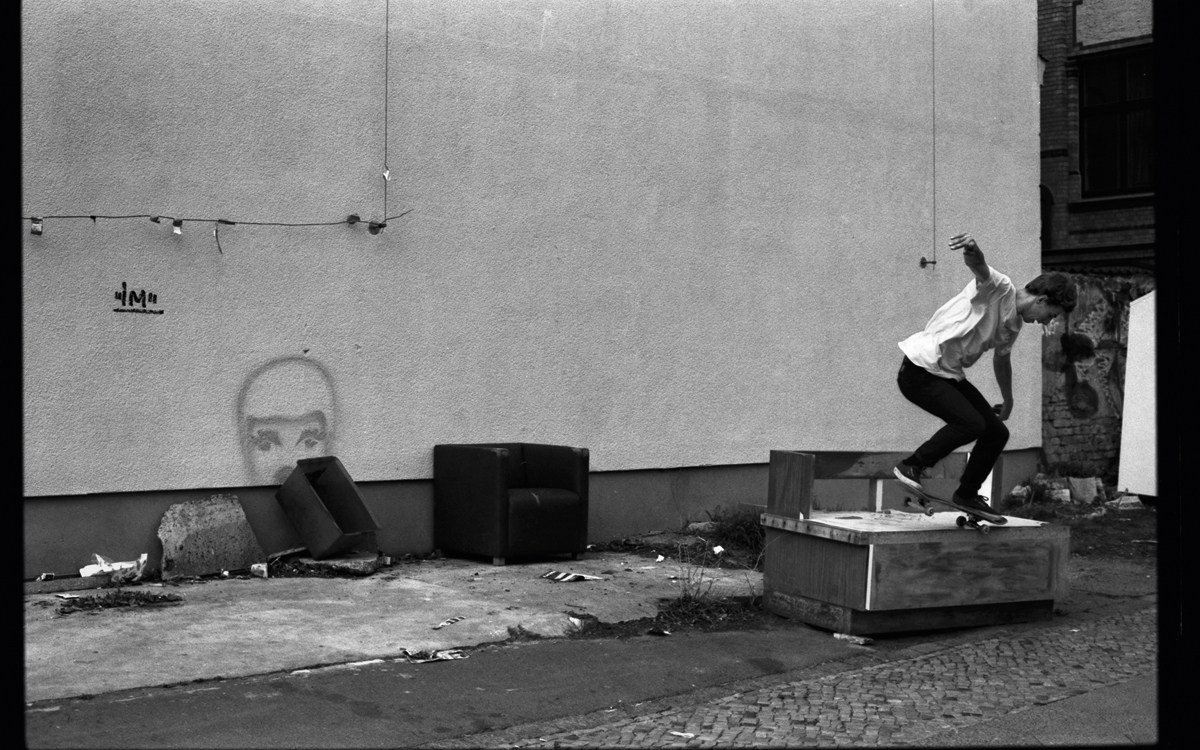 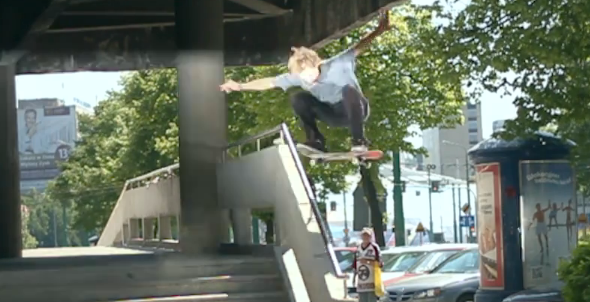 https://place.tv/tag/hannes-schilling
We use cookies to ensure that we give you the best experience on our website. If you continue to use this site we will assume that you are happy with it.Ok