This is going to be really good! Shout out to Kuba Kaczmarczyk & Paweł Piotr Przybył. We will try to make it to the premiere!

Finally, Dan Schulz’s Berlin based independent skate film Oh Snap is going to be premiered on December 3rd. Here is the official trailer, which provides a good foretaste of what is to come! Oh Snap!

“3” is a new video production presented by De Paris Yearbooks. It is going to be released with the De Paris, Of London and Aus Berlin 2015 Yearbooks.

Patrick Rogalski is Pro on Titus Skateboards and his pro debut part will be released later this week. To get the party started, here’s the trailer. Watch out for an exclusive interview with Rogge tomorrow…

“Ten years since the inaugural “Gypsy Tour”—Cliché Skateboards notorious pan-European road trip/survival tour—the company celebrates a decade of scraping by on 15-Euros-a-day and sleeping under the stars by combining it with their 8th full-length video release. Gypsylife—Filmed and edited by Boris Proust—is split between documenting Gypsy Tour 4 (with guest janitor Chet Childress) and showcasing full parts from Paul Hart and Max Geronzi along with heavy footage drops from Kyron Davis, Brad McClain and Adrien Coillard. In the footsteps of Bon Appétit and Freedom Fries, Gypsy Life will introduce an entire new generation of Cliché prodigies to the world, while including hefty Gypo helpings of Lucas Puig, Joey Brezinski, Andrew Brophy and the rest of the Pro team to boot. Get in the caravan! Original tracks by Busy P.” 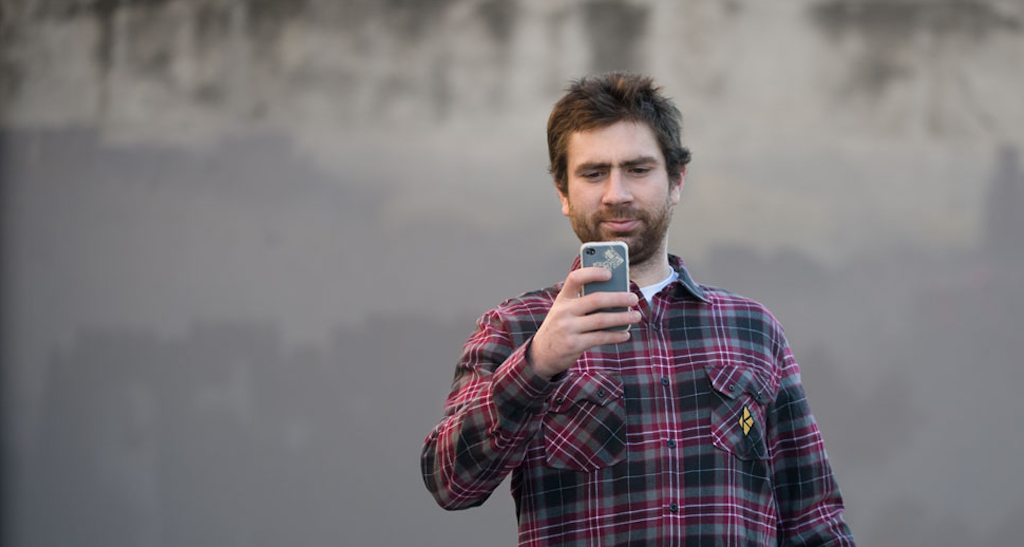 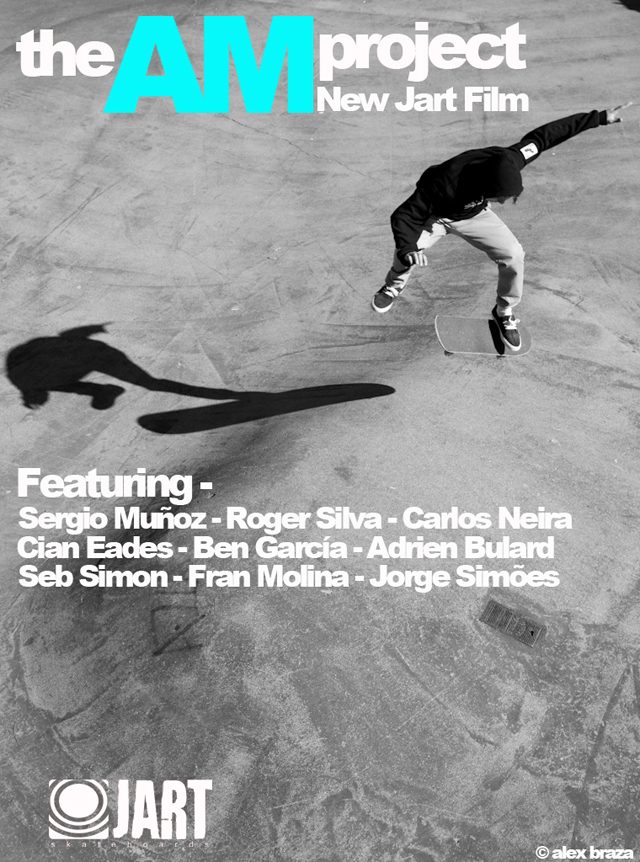 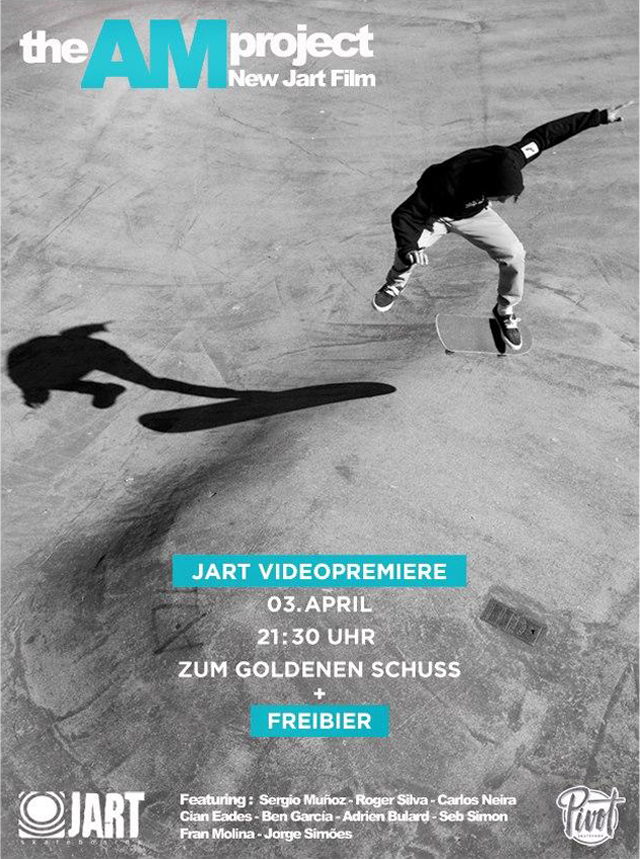 “Kids are going to start dressing all kinds of funny after this video drops. Glad my local park is filled with alcoholics and older weirdos!”

“Only comes with orders valued at $150 or more before shipping”

“I hope this video isnt $80 and I hope I dont get vibed out trying to buy a copy.”

“Thank God. Keeping Supreme in skateboarding, where it belongs.”

“So sick. Na-Kel, Tyshawn, Dylan Rieder, Alex Olson, Kevin Bradley, Sage Elesser, all the homies. This video is going to be beast.”

“I remember watching a lot of bill strobeck’s videos and his more recent ones. The vibe that he creates in his videos are unlike any other and get you so pumped to skate. Hyped for it to come out!”

“Only 30 copies are being made and will be released every thursday with a different cover until they are all gone!”

“It’s going to be fucking awesome.”

“Y’all dumb for caring about skateboarding this much. Get a coffee, do a front shove and watch cherry.”

“Fat Bill is filming it, so it’s bound to be rad. Who gives a shit if it has Supremes name on it. So long as they don’t sell it for £70.”

“Heard they’re only going to make four copies of it and release one per season.”

“I hope they do the entire video split into two windows so i can see half of every trick.”

“What a “waste” of amazing footage. I think I re-watched a million times but still missed a lot of stuff that went down. Bummer.”