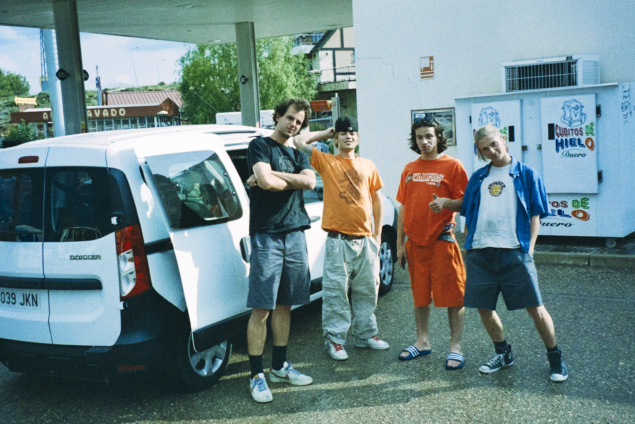 From Madrid to home theaters near you RASGUÑO is the passion project of Renan Garcia & Alex Barber. We believe this video shows...
Read On

The Warsaw-based SH store took its riders to the capital of Spain and came back not only with this little video but also with a transformed bandana wearing Michał Juraś.

Enjoy the video, the soundtrack and the outfits.

Some beautiful work by the talented Roger Gonzalez for the always changing but never boring Carhartt WIP brand. Enjoy!

You know when Rave skateboards enter your town that there will be some intense behavior going on. We think the video truly does reflect who the skaters are in some form and staying true to who you are is always a priority.

After I have been absent for almost a year, I am more than happy to take up my work again at my beloved Placemag. And to start things off by posting a clip of my treasured friend Romain Batard is more than I could have asked for. As it is with every Batard-edit, Giddy #6 provides playful skateboarding at its best, where Romain makes even the smallest tricks look great through his classic Century MK1.

Special greetings go out to you Romain & Edouard. Hope to see you guys soon. Yours, Placemagpaule.

Hotel Blue’s Juan Virues with a new vieo part for Villains including a serious Gino hommage. Found it? Juan has flavour.

“Spending a week with Madrid’s finest group of young men.” was the name of the article in our ‘Time Issue’. Those guys rule Madrid and we are all sure you will enjoy this full-length video from Madrid. So, grab a cerveza or two and lean back.

Filmed and edited by Roger Gonzalez.

Felipe Bartolome is actually one of our favorites. He’s one of those people you have to meet in real life to see and feel his power and the way he deals with things. Although he won’t be up before noon, there is a huge amount of energy parked somewhere in his body, that pours out just right after he wakes. His batteries are charged around noon, I guess.

When we met Felipe again in January for a Converse event in Stockholm, Sweden he told us to come to Madrid and stay for a while to go out skating with his friends. While he was probably just being nice to us, we had actually thought about it earlier but kept our mouths shut because we thought packing our things to visit Spain for the 50th time might be a bit much. Besides, we didn’t wanna make a false promise, of course. Though Felipe admitted he was a bit astonished when he got the call that we will be on the plane within the next few days, he surely responded positively to the news.

After the launch, it’s the afterparty, then, after the party, it’s back to the hotel lobby, then.. We went back to Madrid to celebrate our launch of the ‘Time Issue’ #60 – this time we were not very lucky with the weather, so no skating for us. But there is a bunch of other things to do in Madrid, right guys? Yes ma, MAD-Style, Fiesta, Remix with the homies from the Sevenmad Crew (Cheers Boys!)

Enough with the R.Kelly lyrics. But we would suggest you listen to THE SONG while flipping through the images.

Ok, Spain. We had enough for a few weeks, at least. We would like to thank Carhartt WIP & Converse CONS for supporting us. All photos by Danny Sommerfeld. 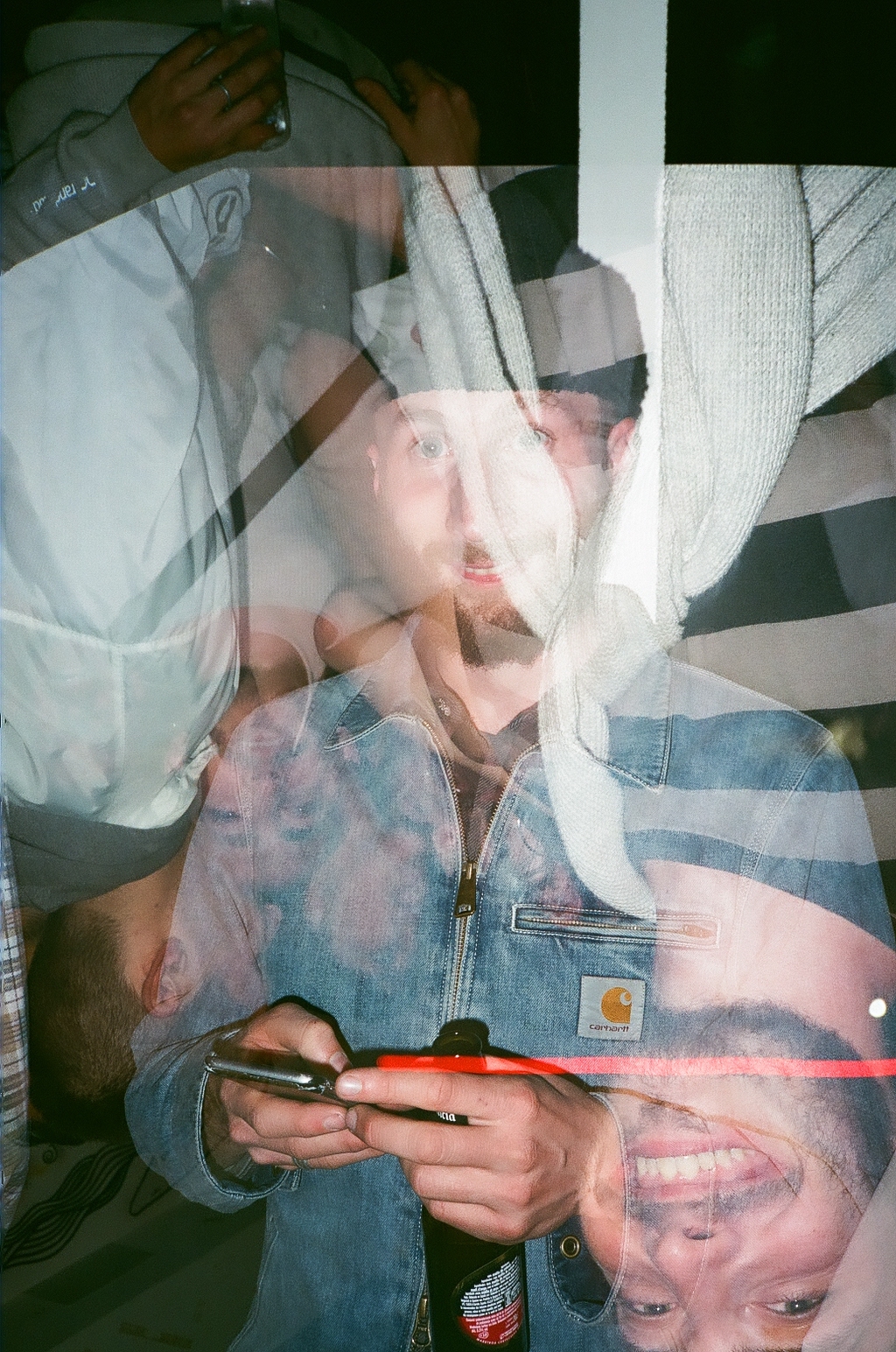 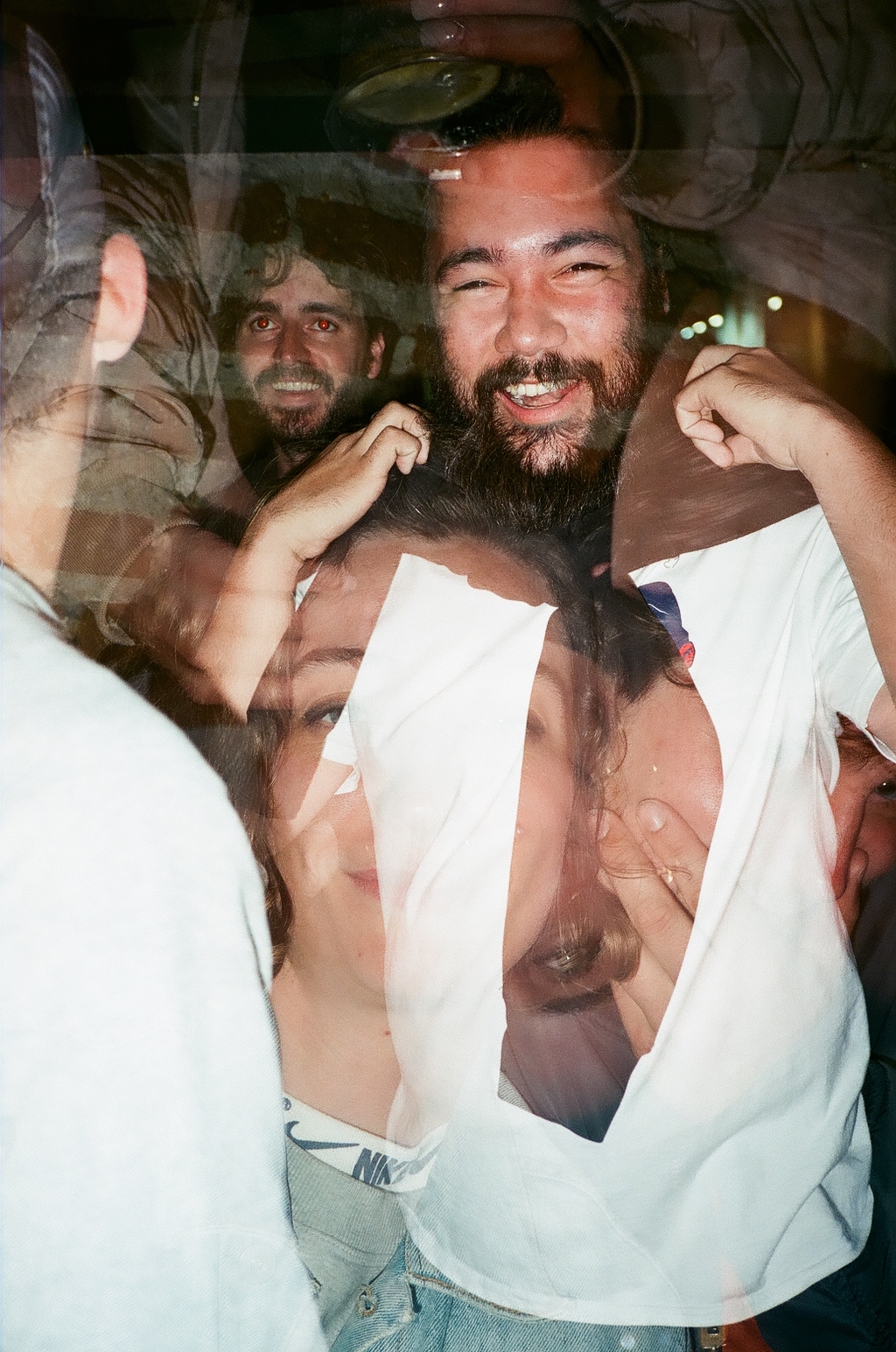 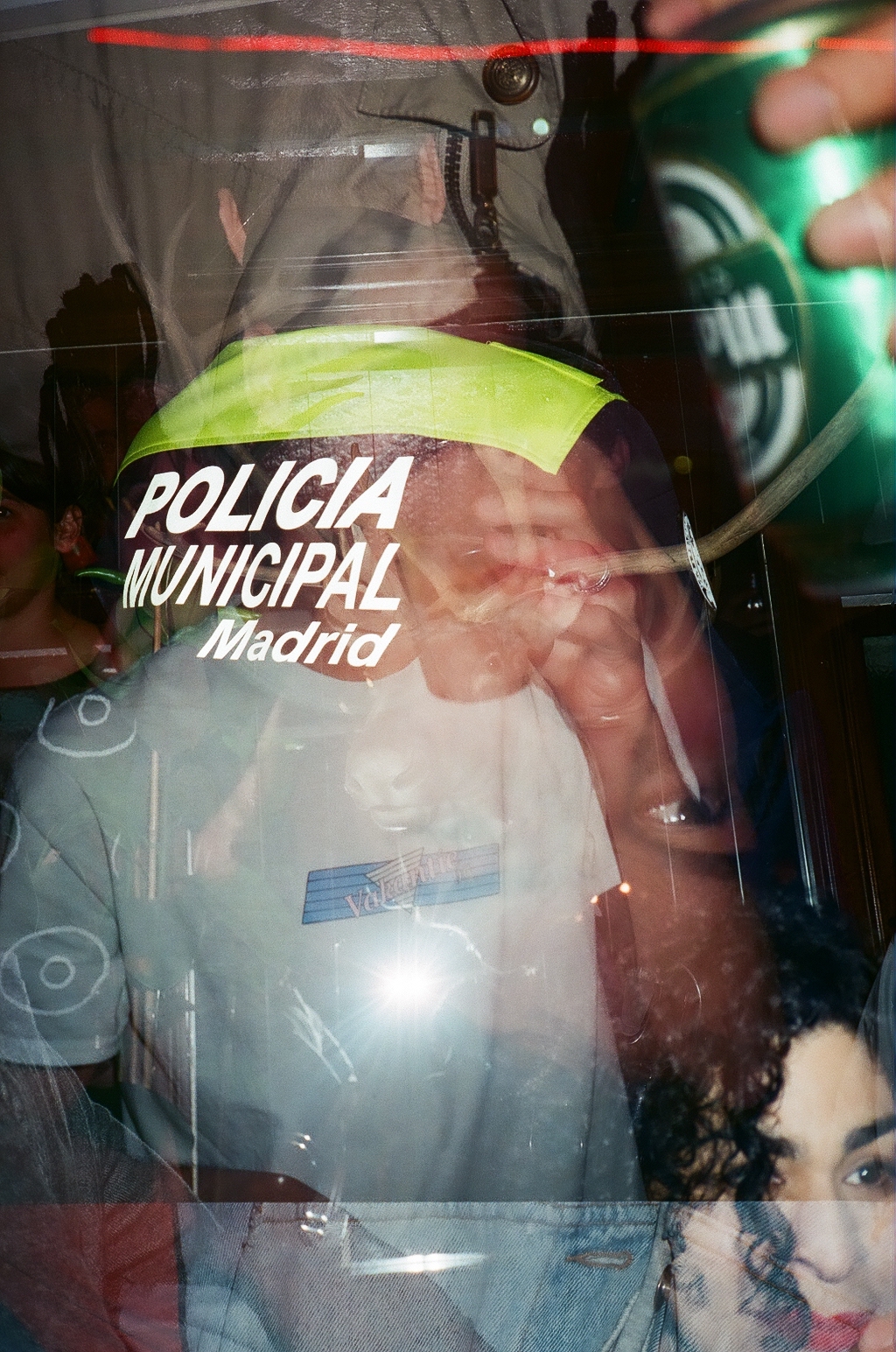 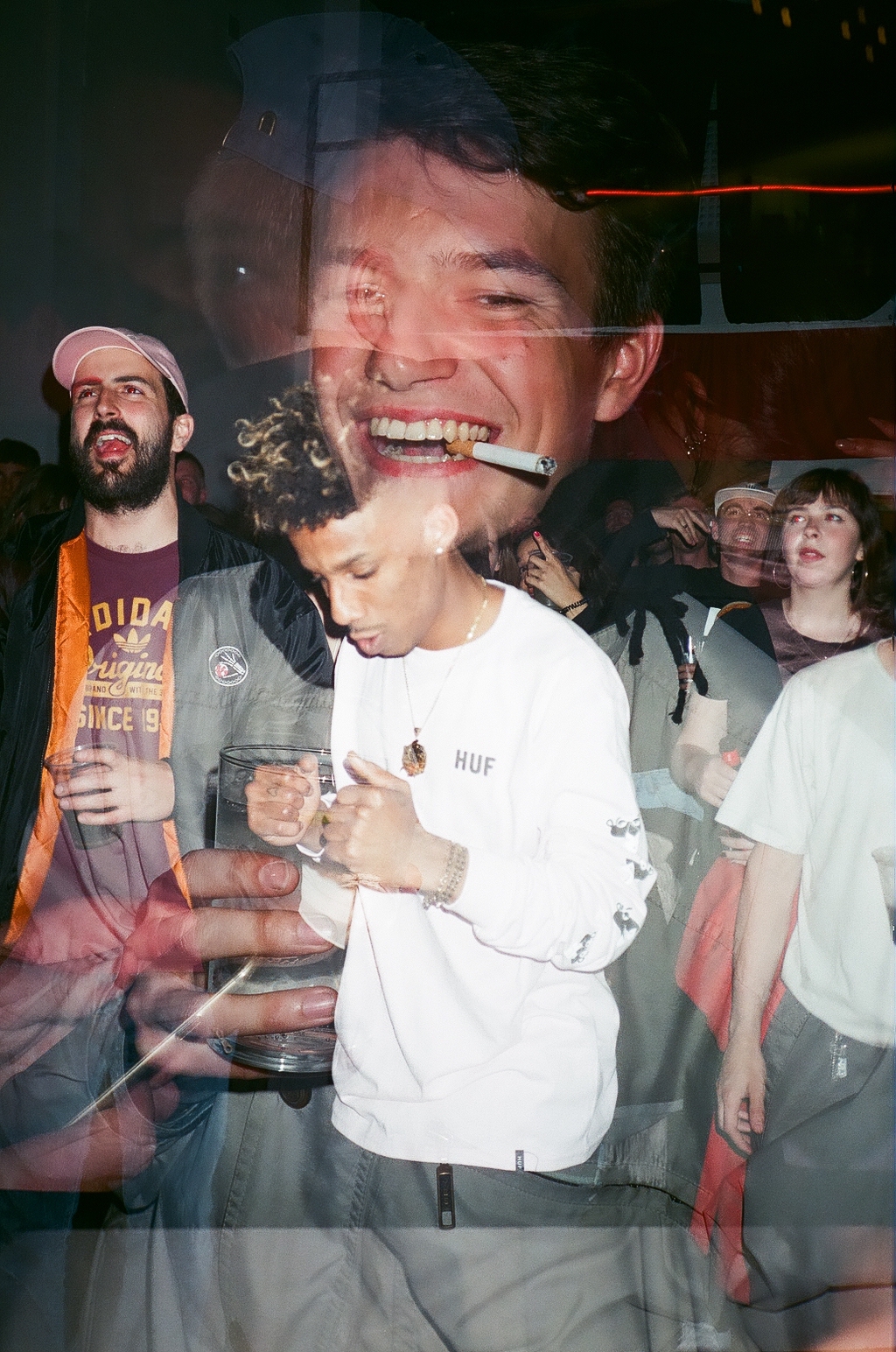 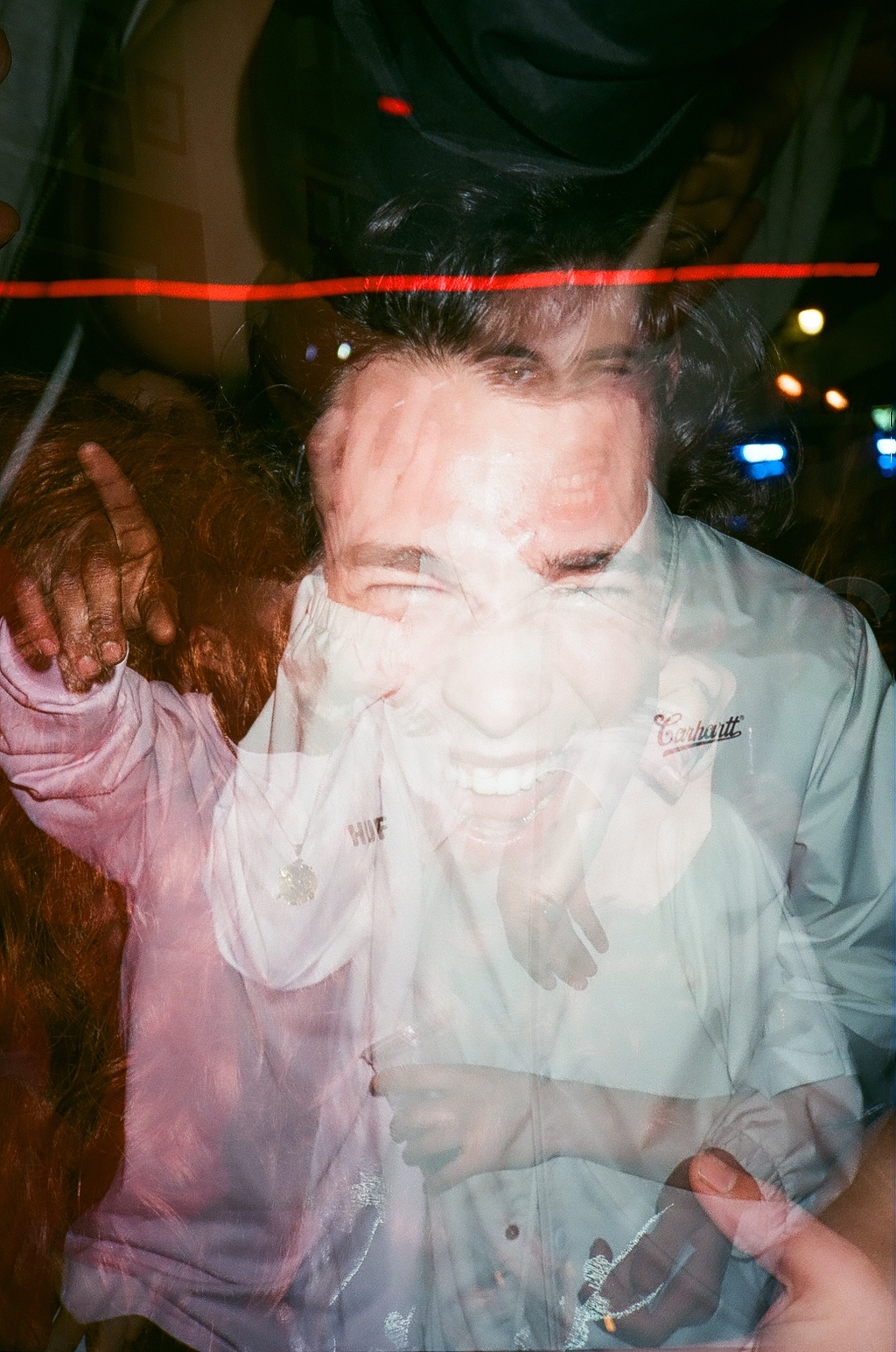 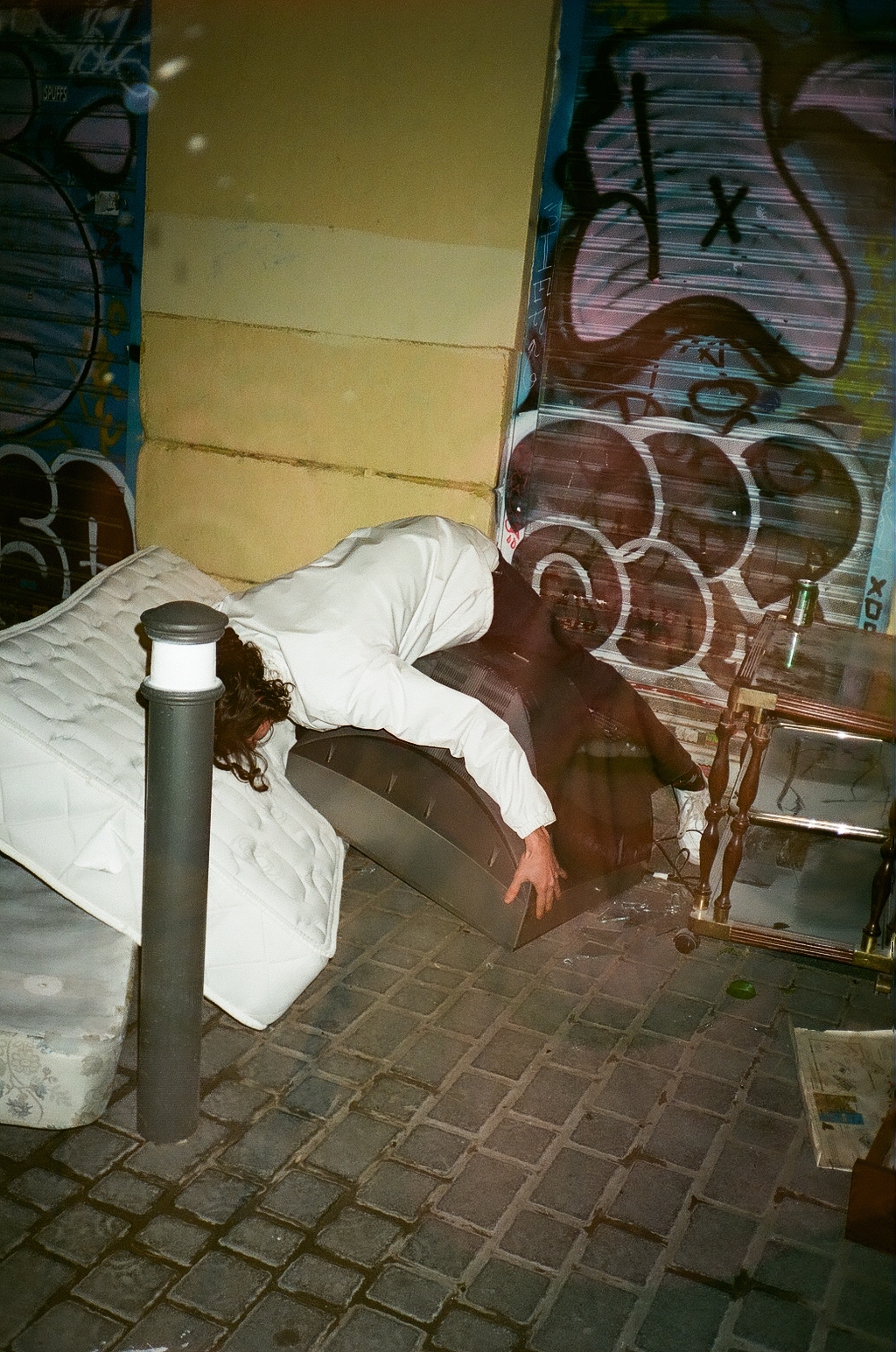 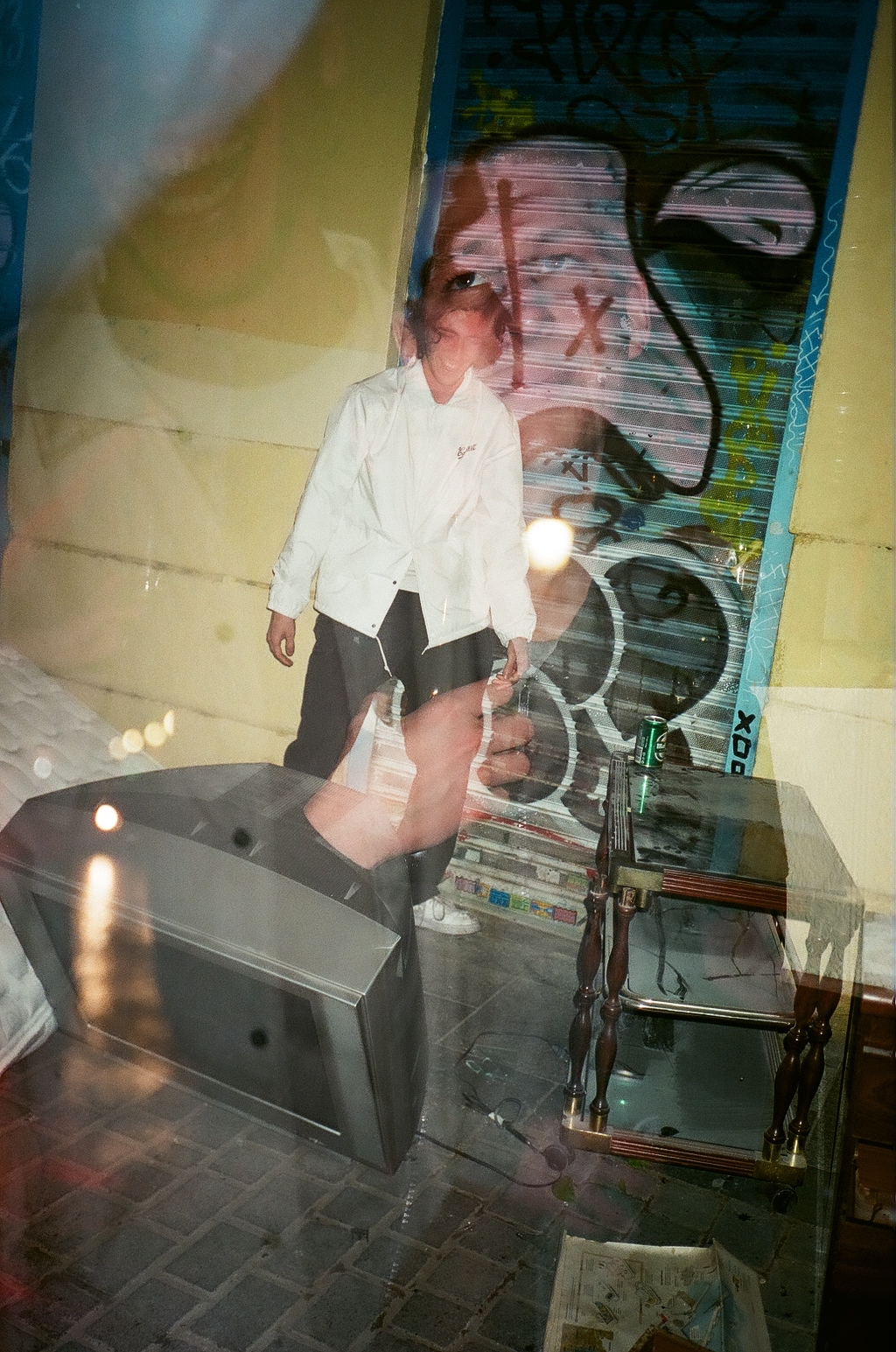 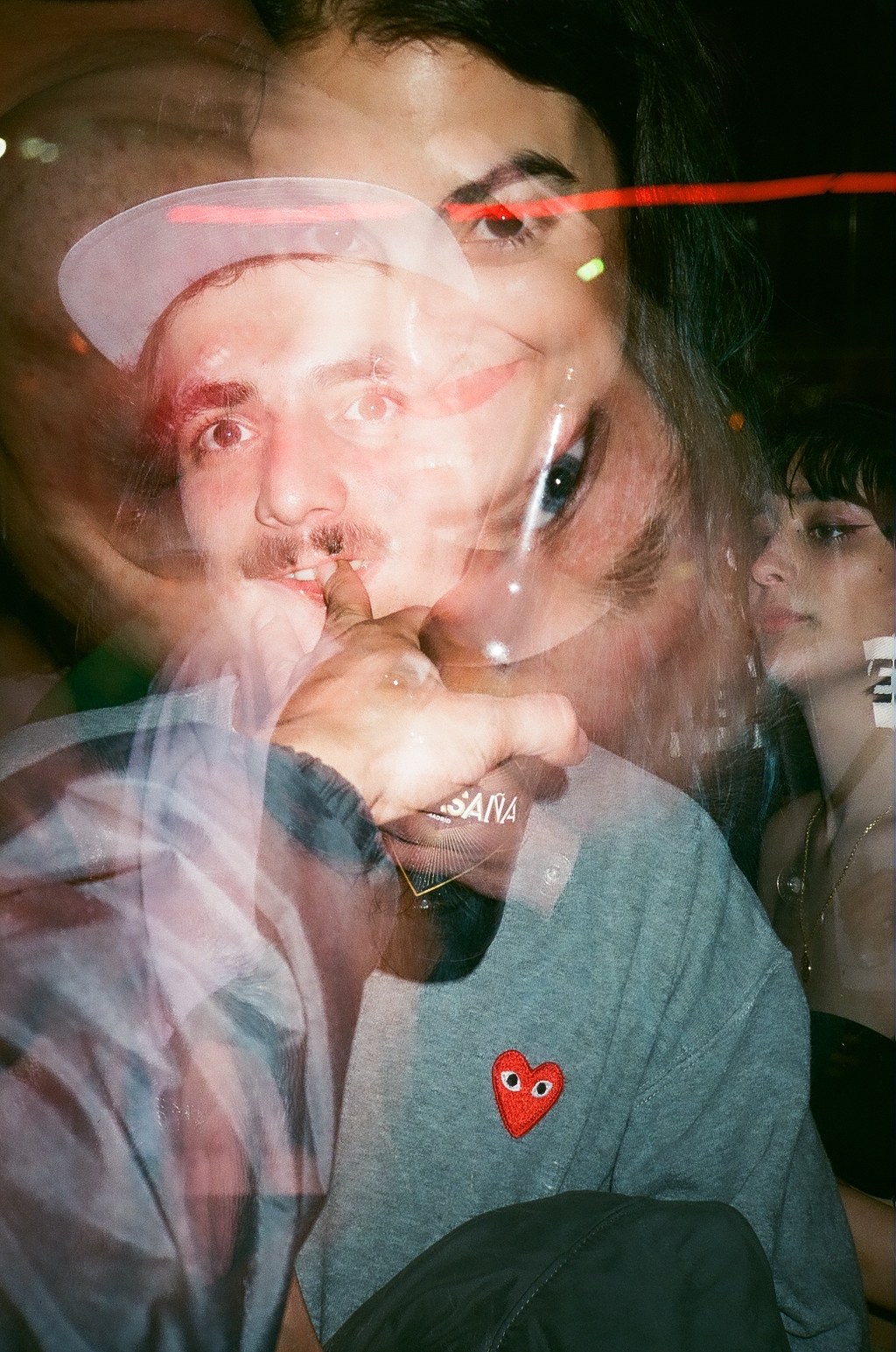 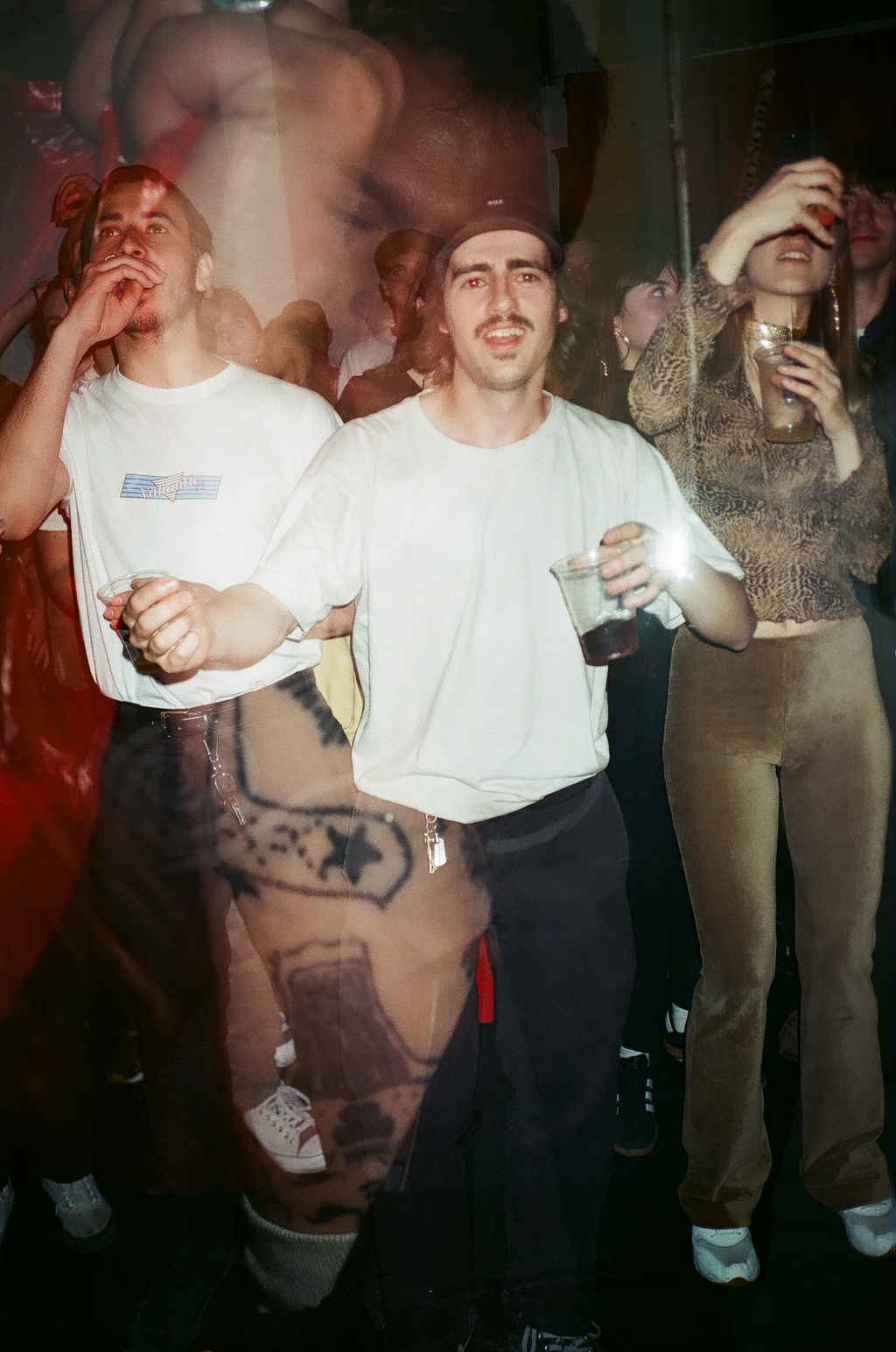 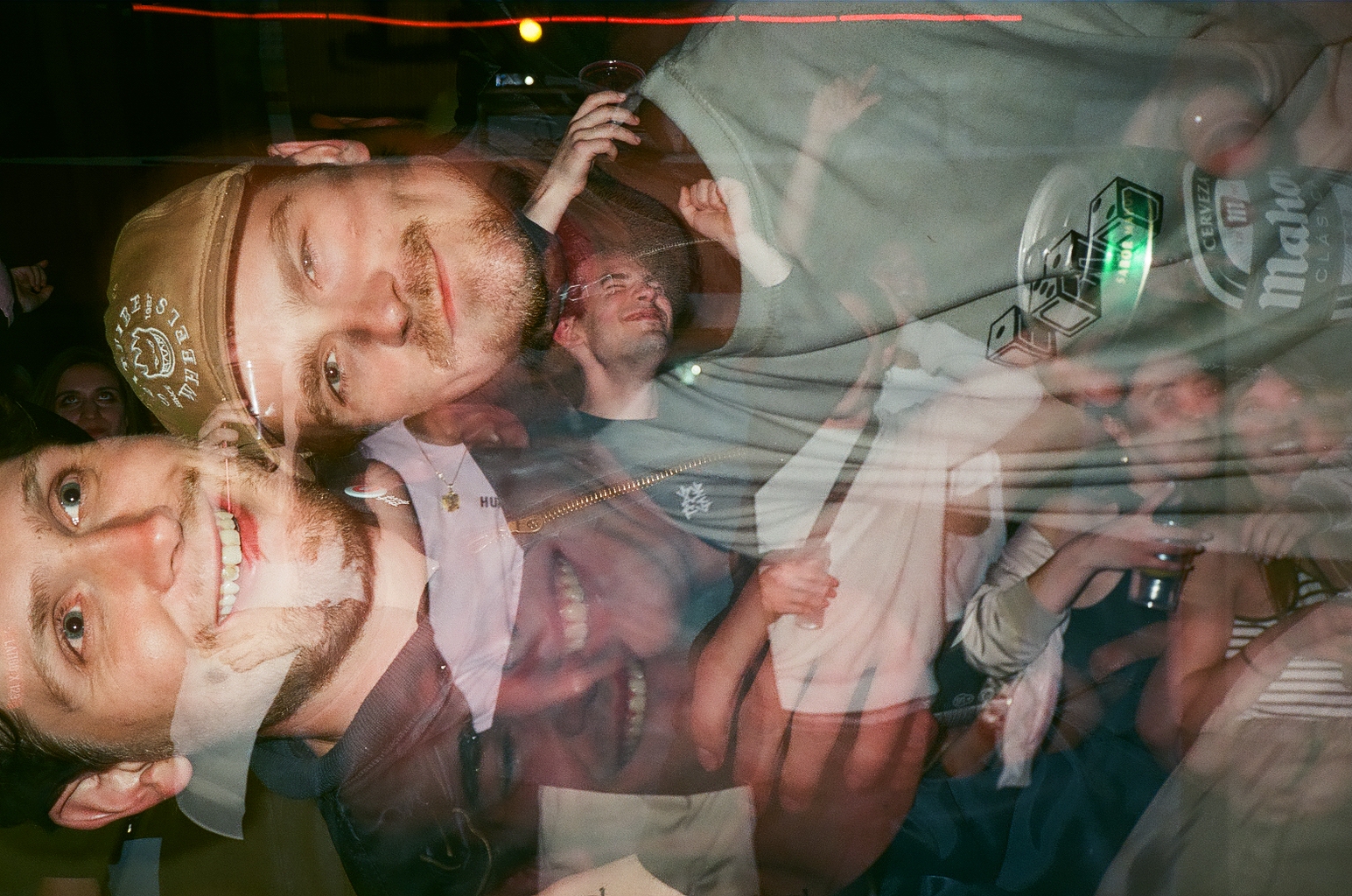 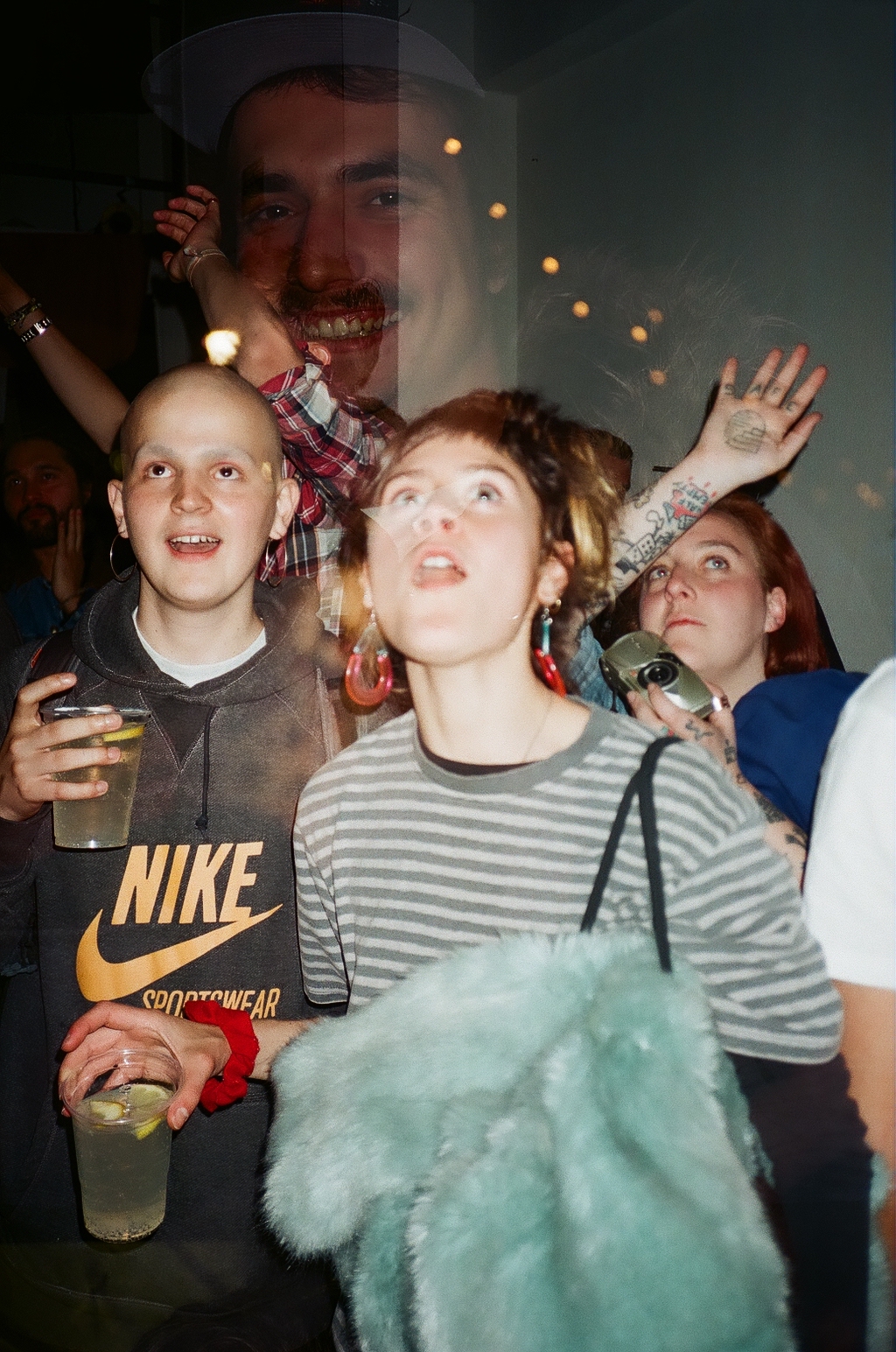 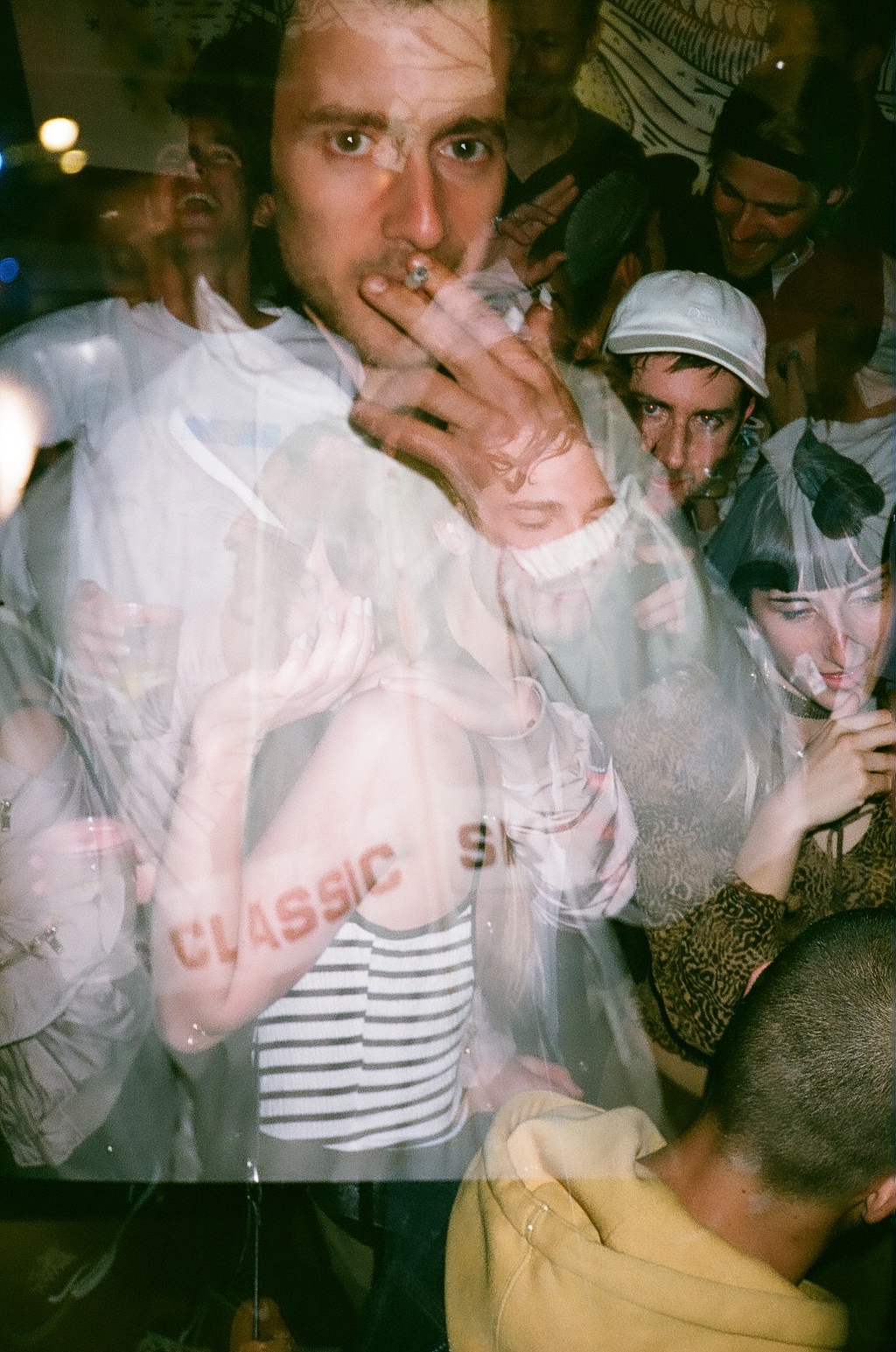 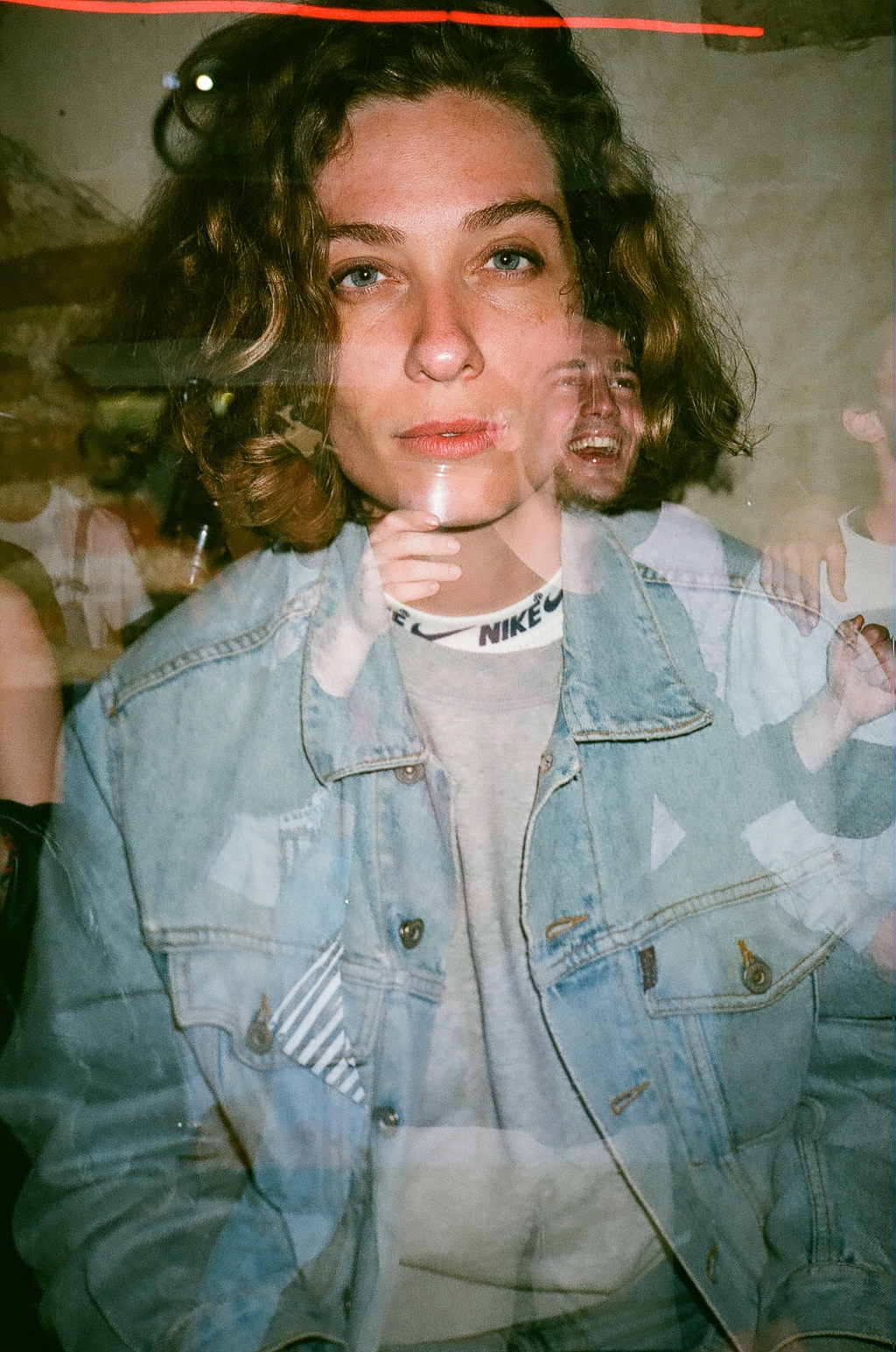 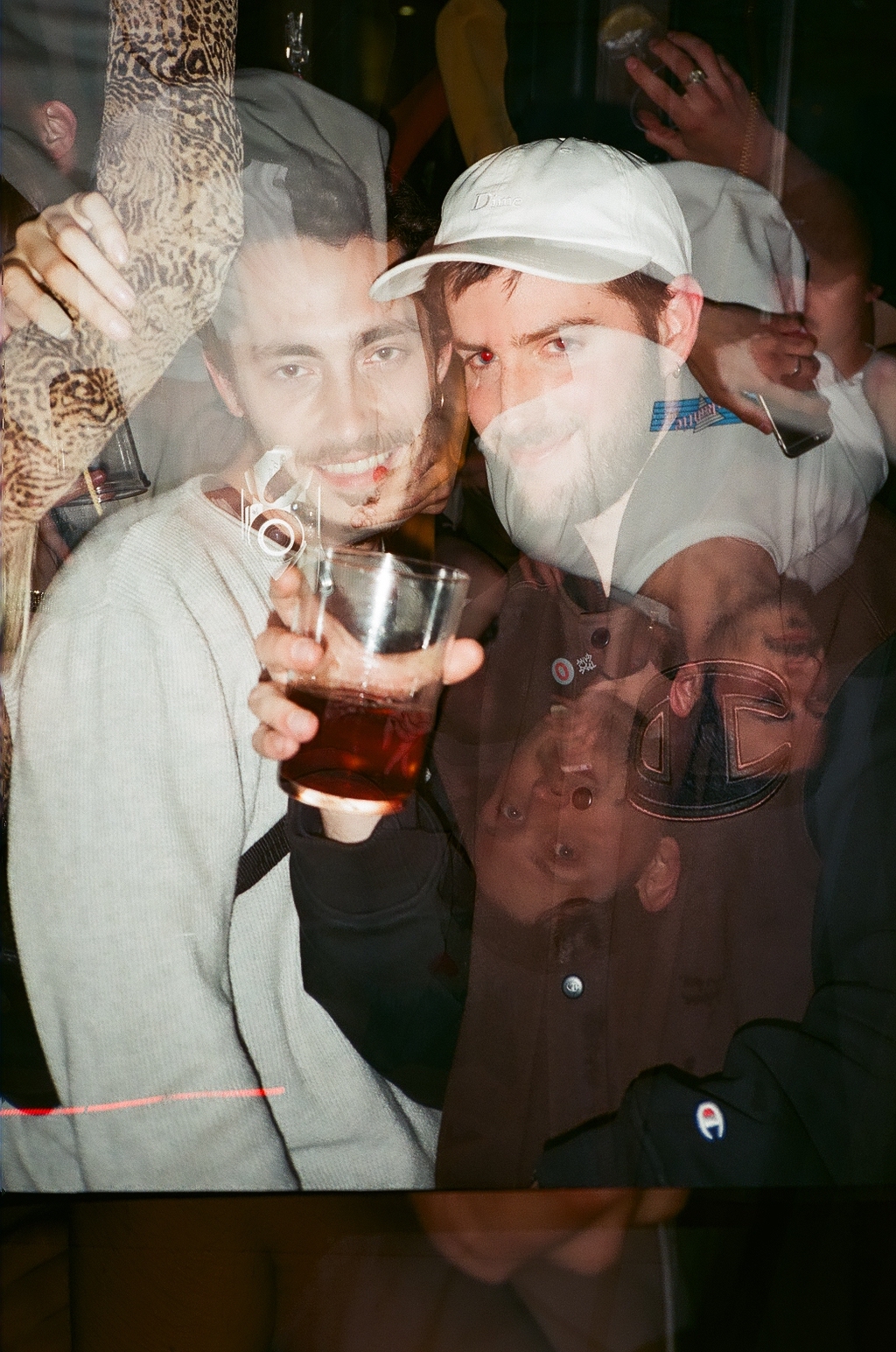 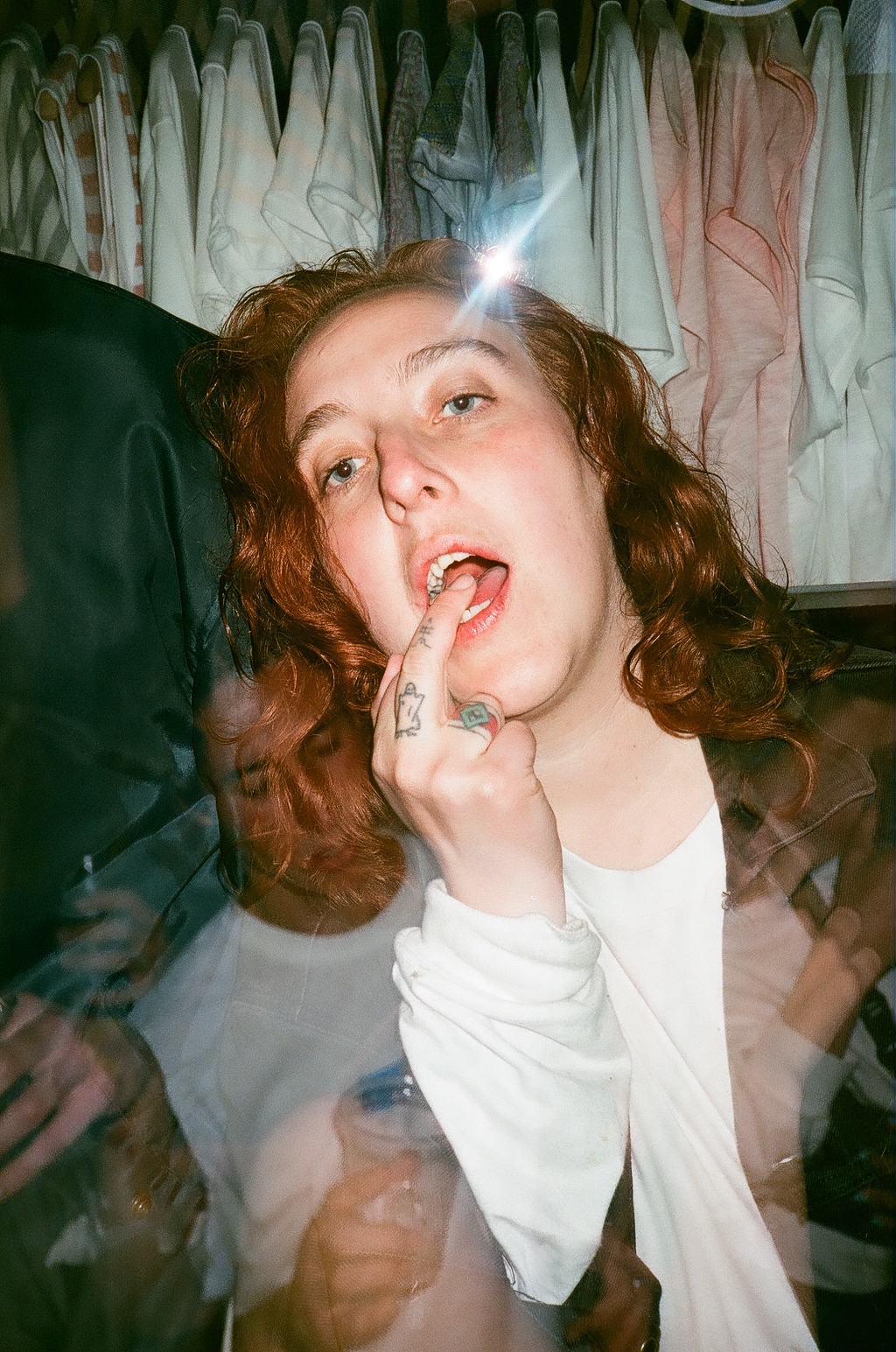 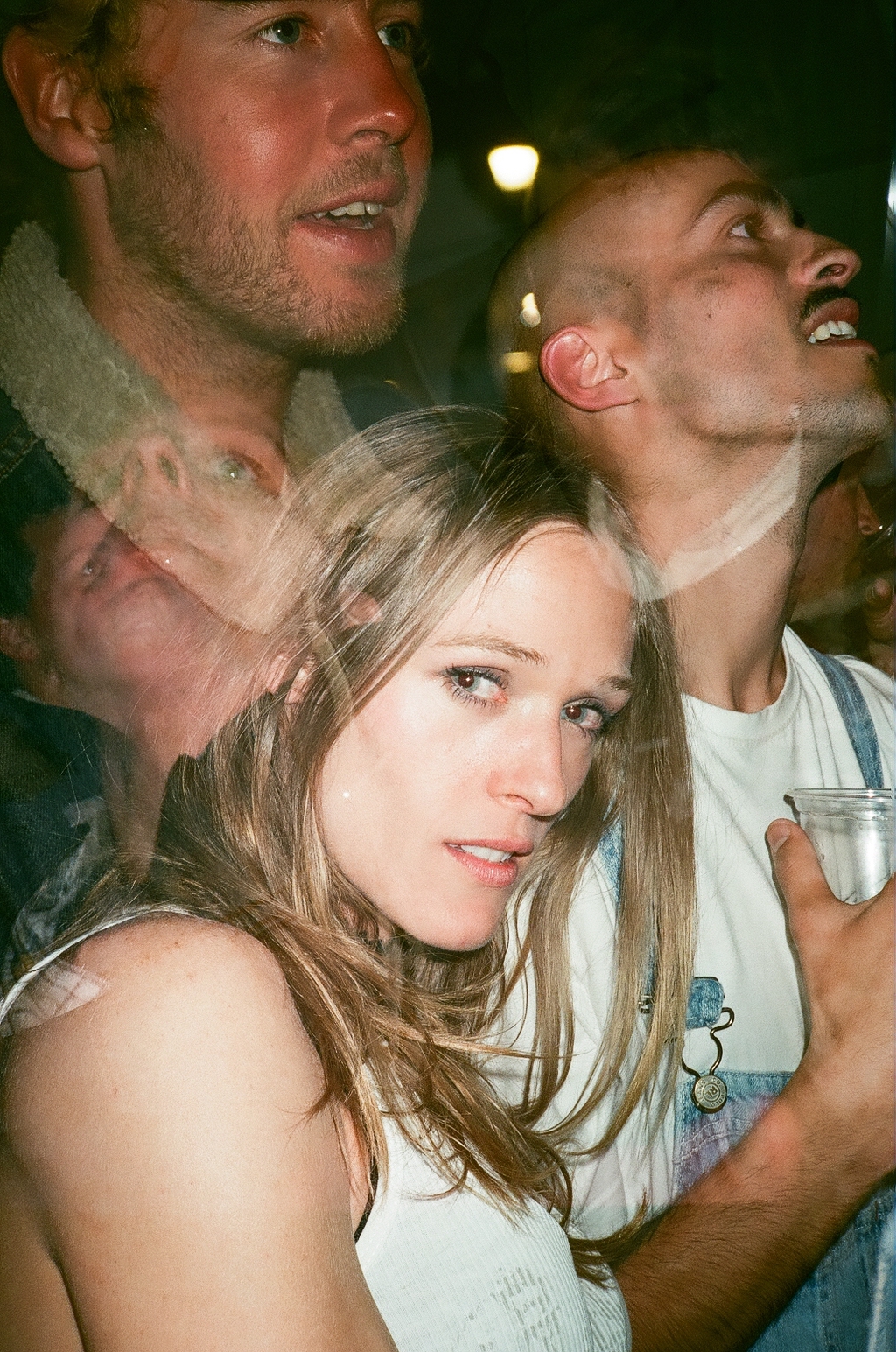 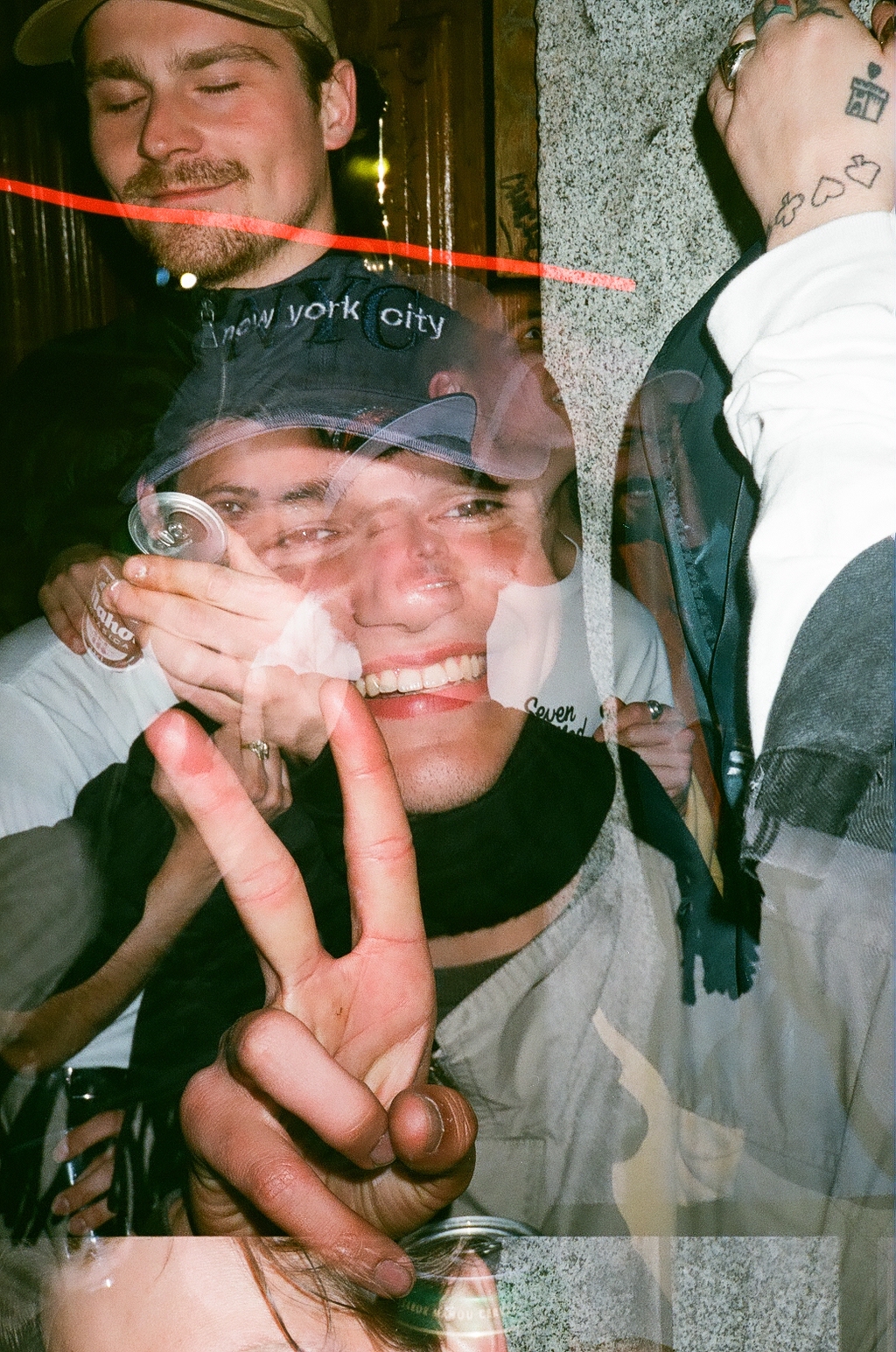 We would like to invite you to the launch event for PLACE Issue #60 the “Time Issue”.

During this event, we want to take you with us and celebrate things in style at Eo7 in Madrid in partnership with Carhartt WIP & Sevenmad and with the support of Converse CONS.

Our new issue is focusing on the thing that is constantly ticking or tocking in the background, not a clock but time itself is the focus of our newest issue.

The evening starts off, with us presenting our newest issue that is followed by a showing of four videos related to the print issue:

For more info please go to our Facebook event. 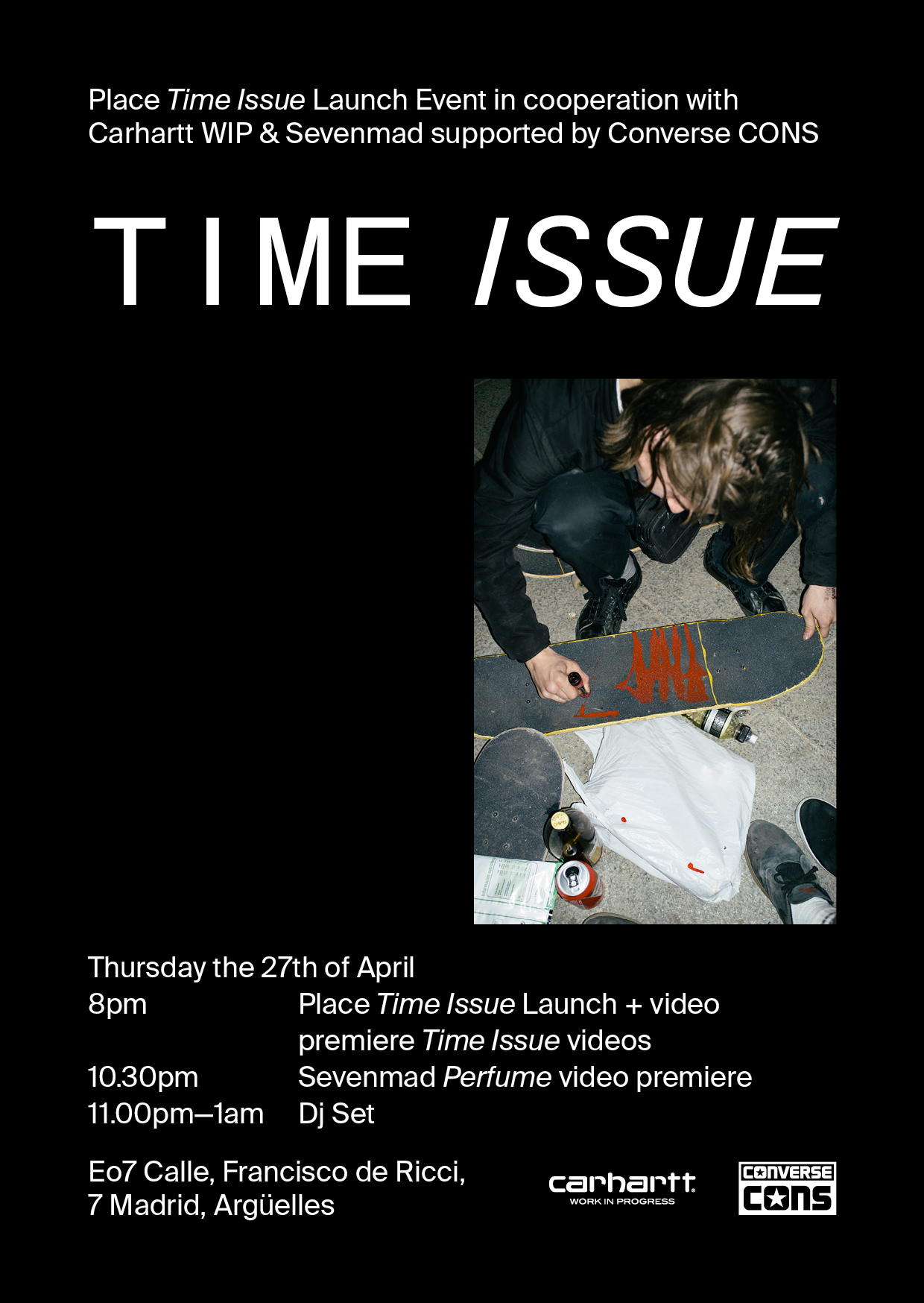 One time ÉS Game of skate winner and legendary Cologne skater Patrick Bös just hit the internet with his newest part and truth be told it features some of his best footage to date (that last line was particularly great).

We also feel that respect must be given to the fact that Herr Bös still manages to put out good parts at a somewhat later skate age combined with a serious job as a teacher.
At the same time, we like the fact that he is an outspoken person that has been around the block and has seen trends come and go.

Capitol Skateboards and Damage Headware both stem from Madrid, Spain, which might be one of the obvious reasons that they have produced a video together. Ben Skrzypek‘s part is full of great lines with a first class flow entirely filmed in the Spanish mecca. Additionally, the fact that the whole thing is accompanied by Ghostface Killah’s rough voice provides a little extra authentic street feeling on top.